Frontier Defense: Idle TD & Heroes RPG gamePopular, fun and interesting game in the style of strategy games and tower defense from TOPEBOX gaming studio for Android, which is offered for free on Google Play, and at your request, its latest update, along with the mode with unlimited money, has been released for download. In front of you! The general story of Frontier Defense game is about the orcs attacking your kingdom, you must destroy them one after another with the available forces and items and protect your empire! Orcs not only attack your empire, but their power grows more and more and you have to stand against them! Do you have the ability to face them and destroy them ?! Hire heroes and give them the necessary training and education; Equip them with powerful weapons and finally send them to the orcs to destroy the orcs one after another! In addition to destroying the orcs, fortify your castles so that the orcs can not penetrate your empire! In general, Frontier Defense: Idle TD & Heroes RPG game, two styles of tower defense andCombines role-playing to bring you a different experience from strategy games; Test it and say whether it is worth downloading or not ?!

Game Frontier Defense: Idle TD & Heroes RPG game now on Google Play has a good rating of 4.4 from 5.0 and more than a million times by users around the globe that we Usroid newest and latest version of the mobile mode Released for Download We have. Game features include the availability of 10 different towers to defend the empire with the possibility of unlimited upgrades, the availability of more than 6 unique heroes with special abilities to use in battles, playing in more than 50 different environments And diverse, more than 100 different items to unlock and collect, the presence of powerful monsters to destroy, a chance wheel to win great rewards, and overall good build! Join us to view images and video of the gameplay and download it. 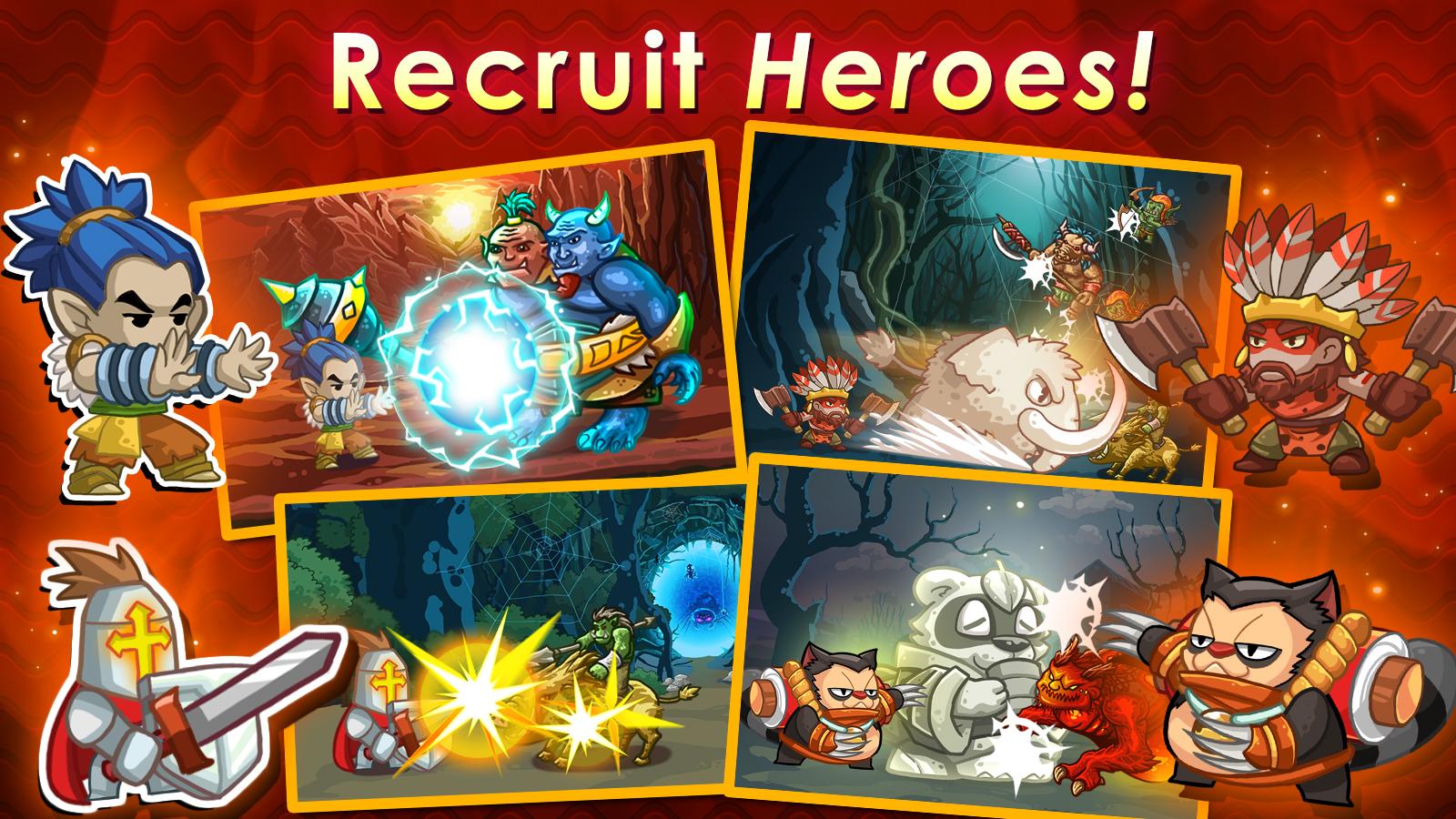 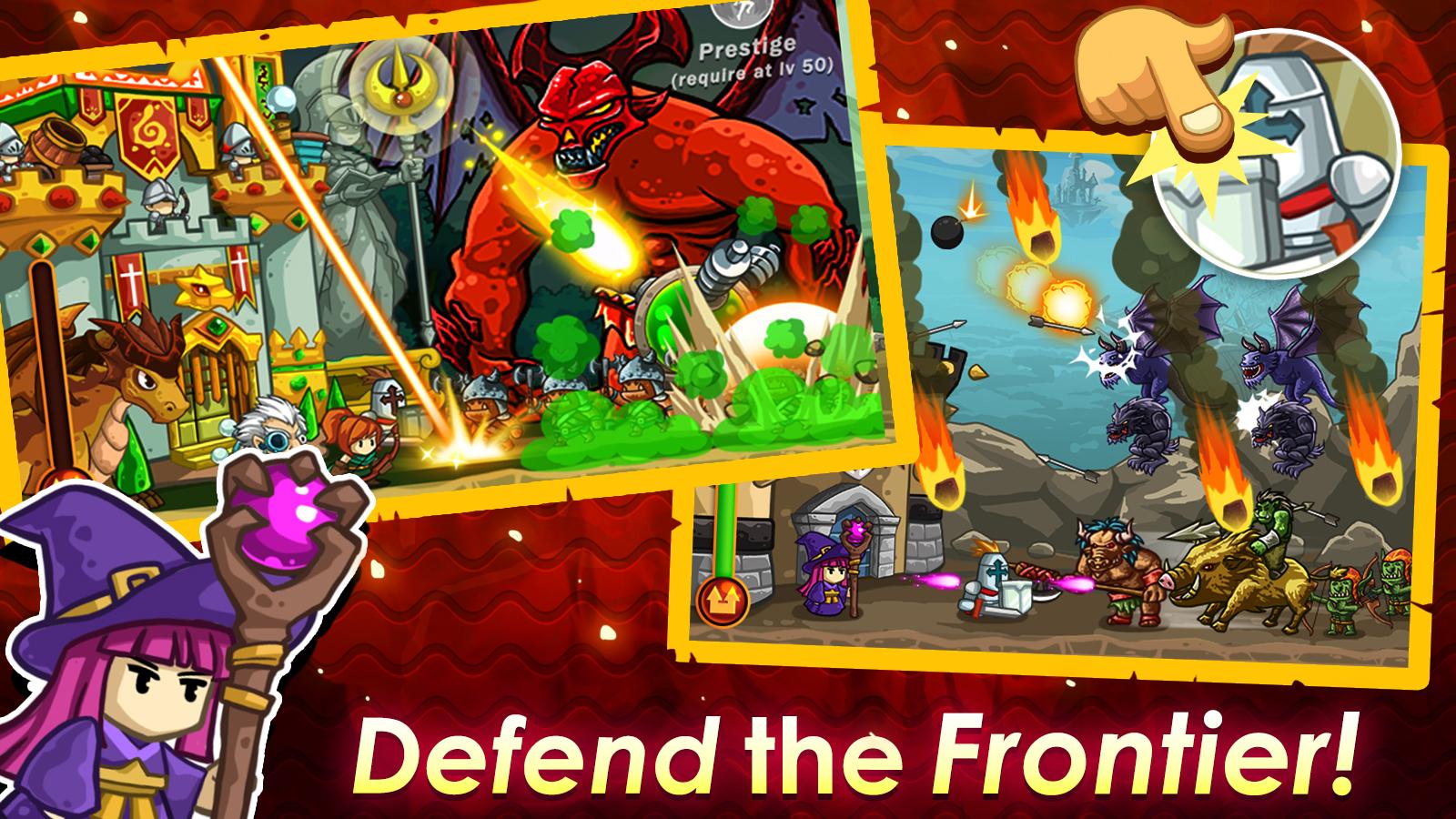 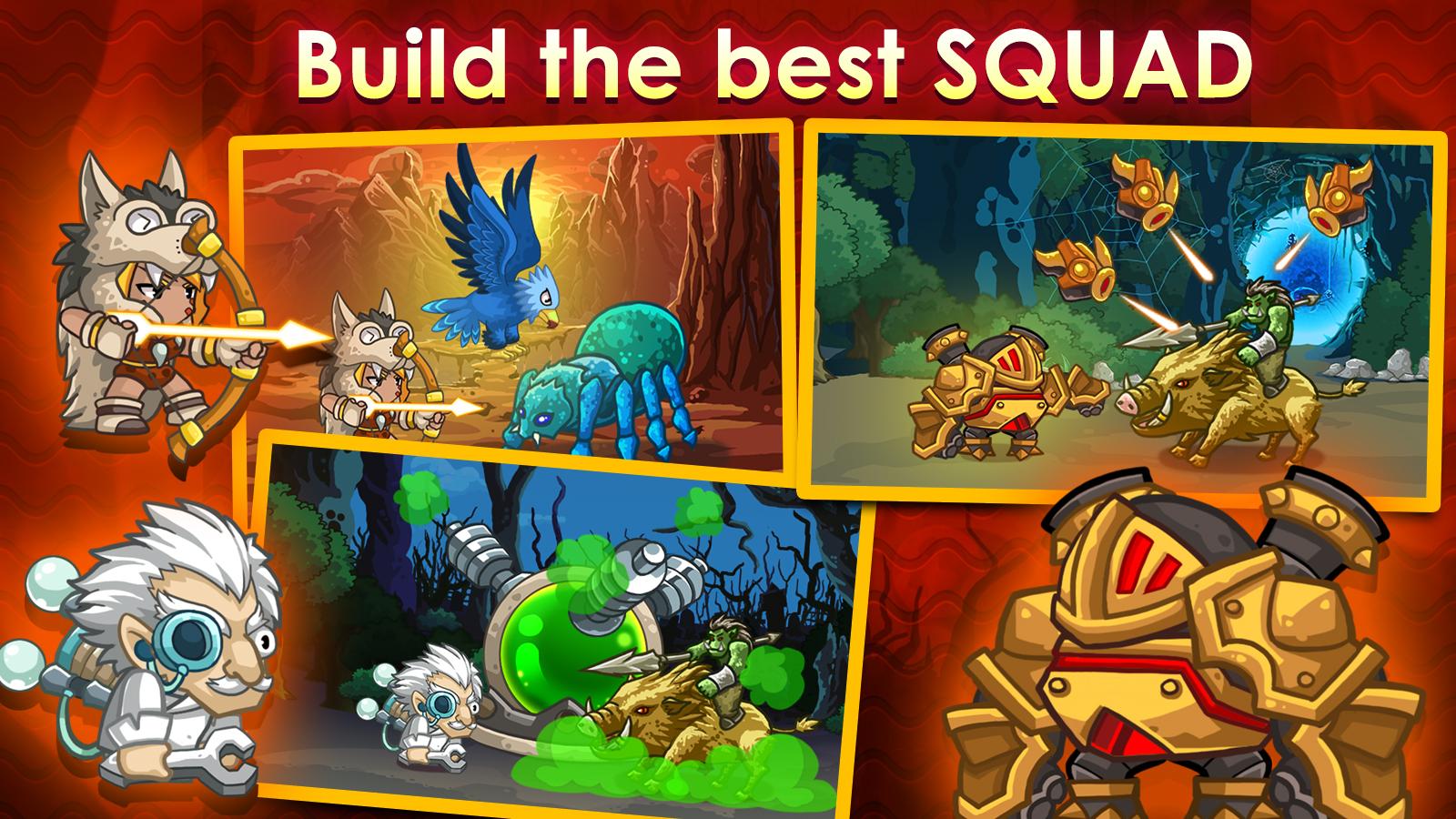