Defender Battle: Hero Kingdom Wars – Strategy Game is the second version of the popular, entertaining and interesting Border Wars game from UbiMob game development studio for Android, which was released for $ 4.99 on Google Play, and as always, we decided for the first time in Iran. Introduce it to you, lovers of strategy games, and bring it to your ecstasy once again! As we have said before, until recently, small games were more popular than bulky games, but with the advent of powerful phones, everyone is looking for bulky games and graphics; In the meantime, there will certainly be people who show more interest in low-volume games for various reasons, such as the lack of proper internet access, low volume, and و In this regard, we are also thinking about those people, along with bulky games. And we are introducing the low-volume game database, which today is the turn of Frontier Wars2 has been reached; In the first version of this game, you stood with your army against a wide range of enemies, including orcs, trolls and wizards, and defended your kingdom; Now in the second version, your kingdom is lost and you have to go to war with the enemies to get it!

Game Defender Battle: Hero Kingdom Wars – Strategy Game  to +50 this moment a thousand times by Android users around the world downloaded from Google Play and we Usroid , his latest and last version released at the same time and for the first time to download We have provided and you can first view images of gameplay and finally, if you wish, download it with one click from the site’s high-speed servers! Finally, Defender Battle: Hero Kingdom Wars – Strategy Game has been tested by us and run offline without the need for the Internet. 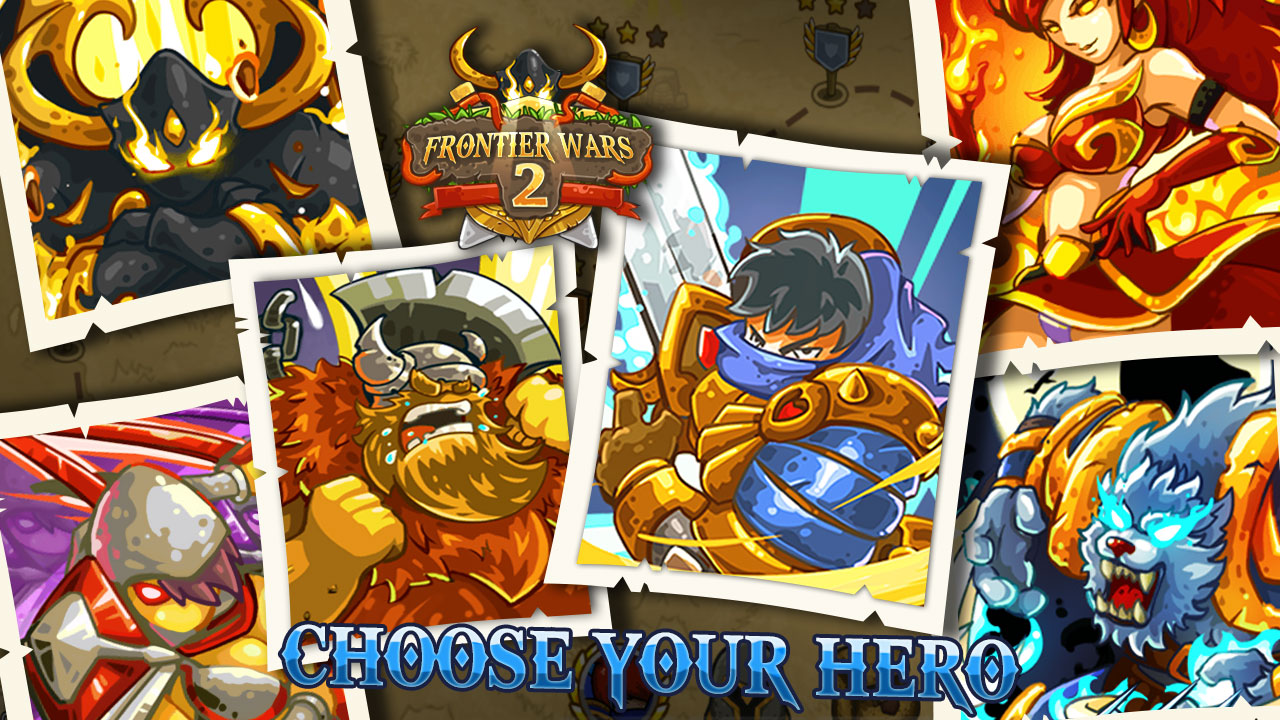 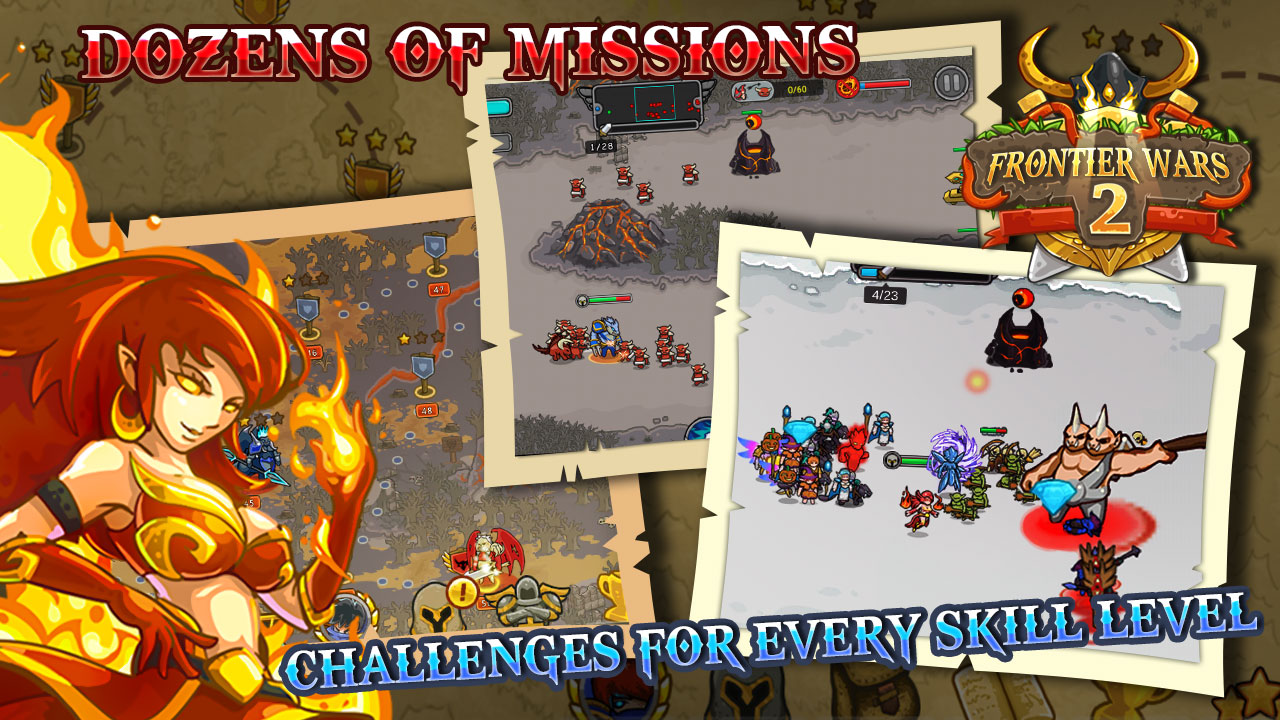 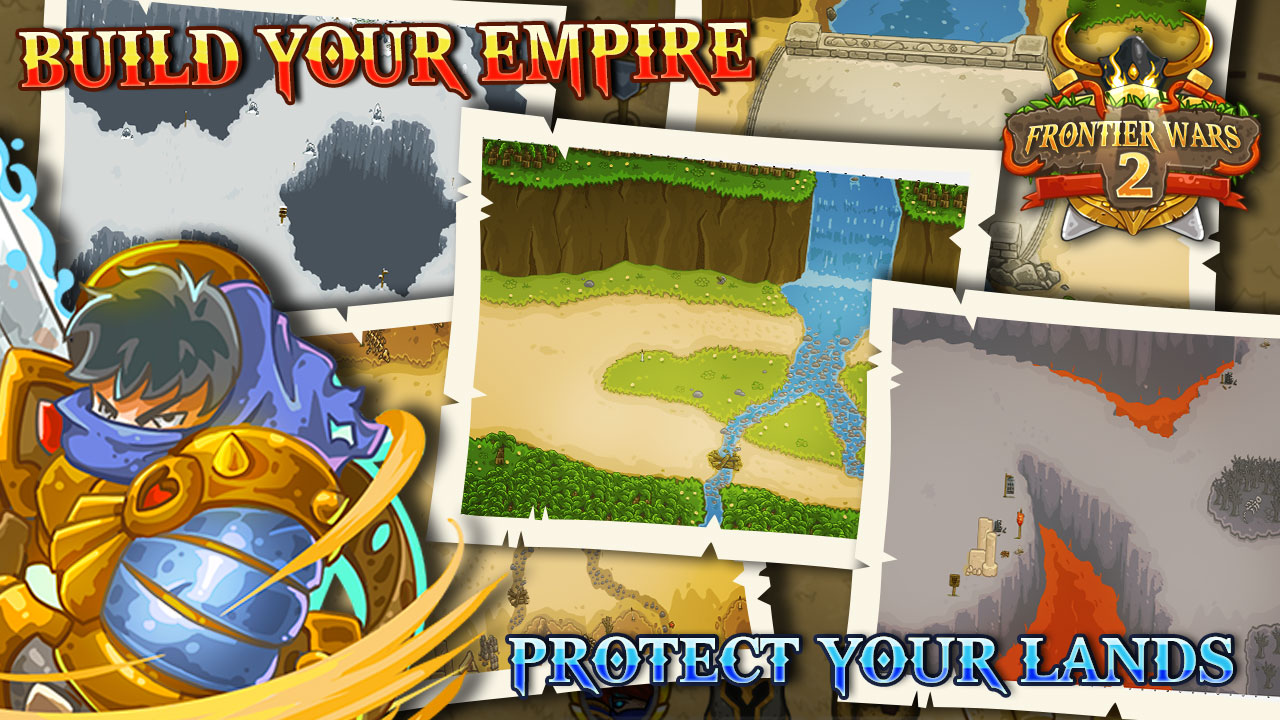 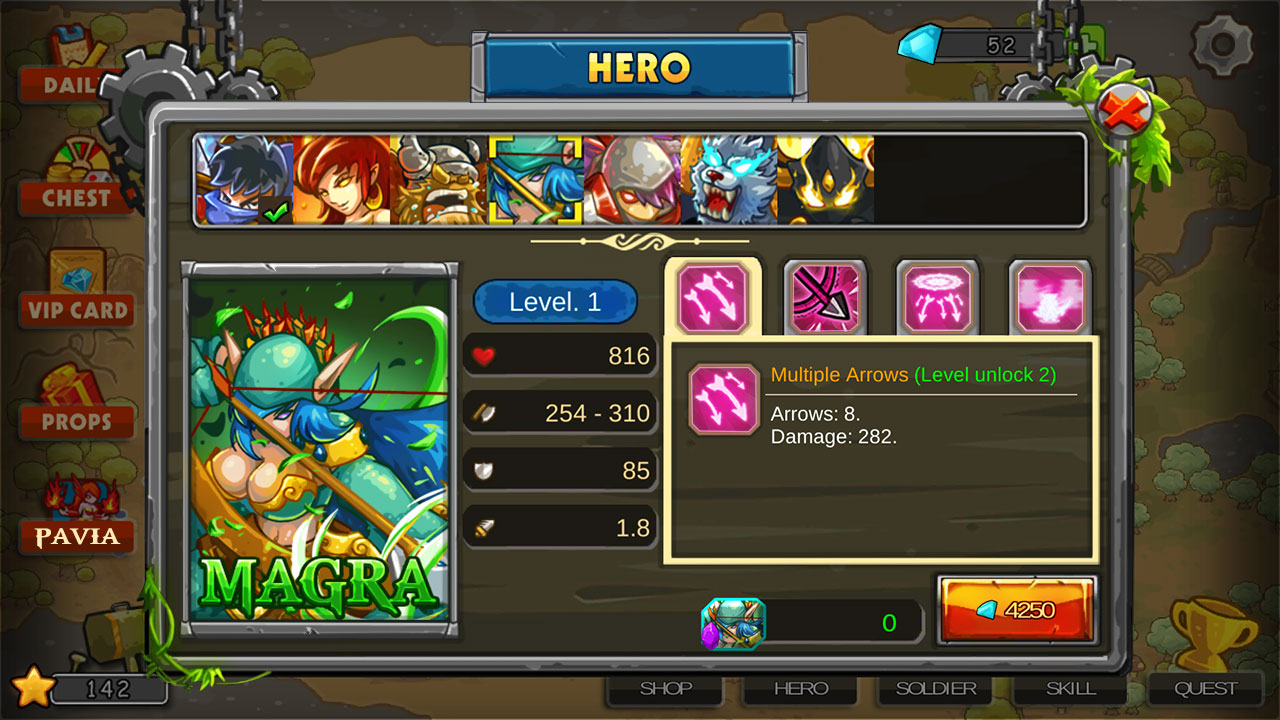 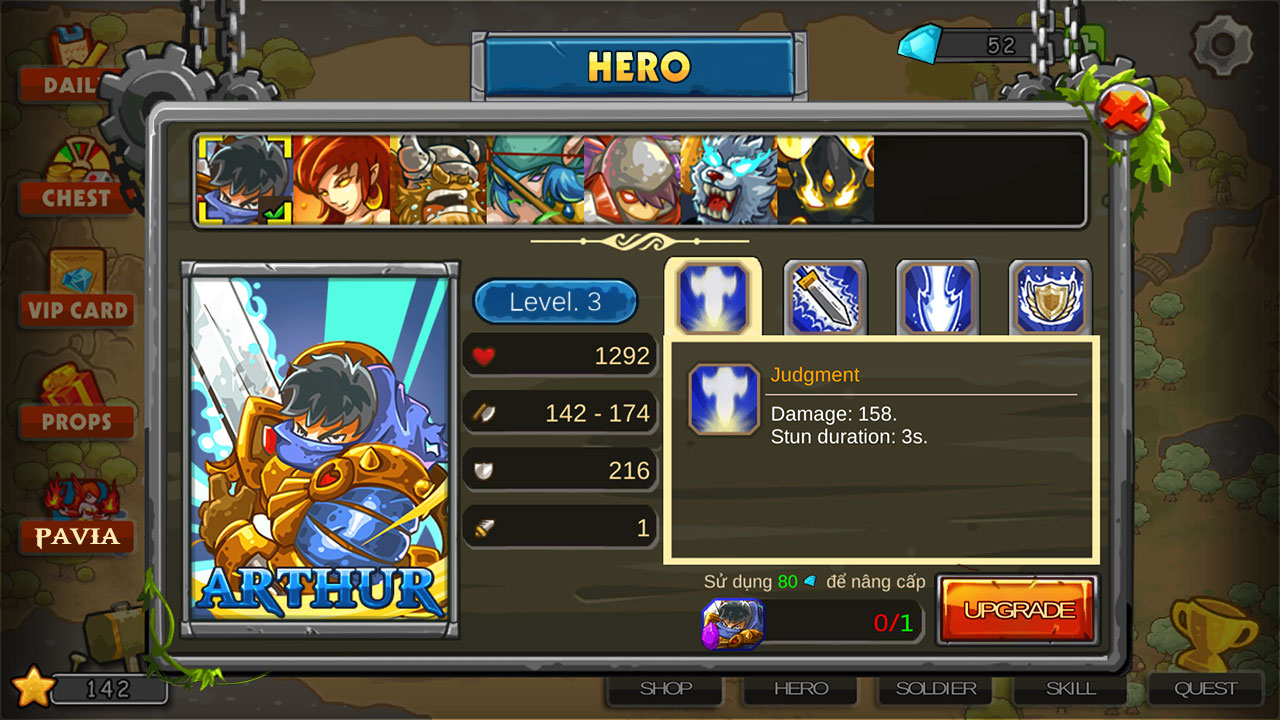