Frontier Wars – Border Wars is a  new and popular game in the style of strategy games and strategic battles from UniMob game development studio for tablets and Android phones , which is offered for free on Google Play and with more than 500,000 downloads of the most popular It is a category of strategy and we have decided today in Usroid for the first time in IranIntroduce it to you, lovers of strategy games, and bring it to your ecstasy once again! Until recently, small games were more popular than bulky games, but with the advent of powerful phones, everyone is looking for bulky games and graphics; In the meantime, there will certainly be people who are more interested in low-volume games for various reasons, such as the lack of proper internet access, low volume, and و In this regard, we are also thinking about those people, along with bulky games. And we introduce the low-volume game database, which today is the turn of Frontier Wars; In this game you stand with your army against a wide range of enemies including orcs, trolls and wizards and protect your kingdom! With the weapons and magic available, you will overthrow them one after the other and you will have hours of fun! 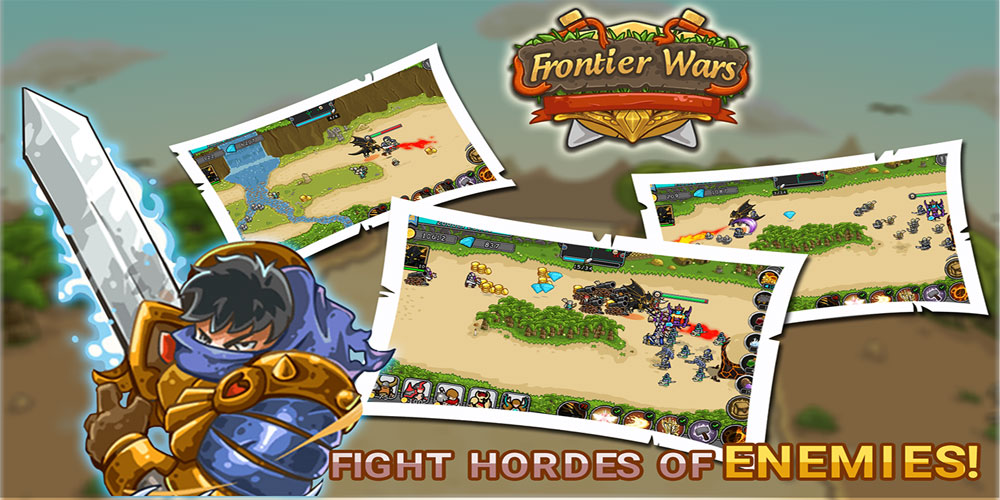 Frontier Wars game currently has a score of 4.4 out of 5.0 in the Play Store . In Usroid , we have introduced the latest version with the presence mode of you dear ones. You can first view the images and trailer of the gameplay, and then act if you wish. Download it. Guide the main character and the army in your hands and you can use the magic in any place; General features of the game include the presence of many heroes, soldiers, cavalry, archer, viking, warrior and wizard for use in battles; More than 30 different types of enemies to destroy; Presence of 5 different heroes with the possibility of choosing by you; Possibility to upgrade the army and heroes; Good touch controllers; The use of magic to destroy enemies and overall good design compared to its 46 MB size. 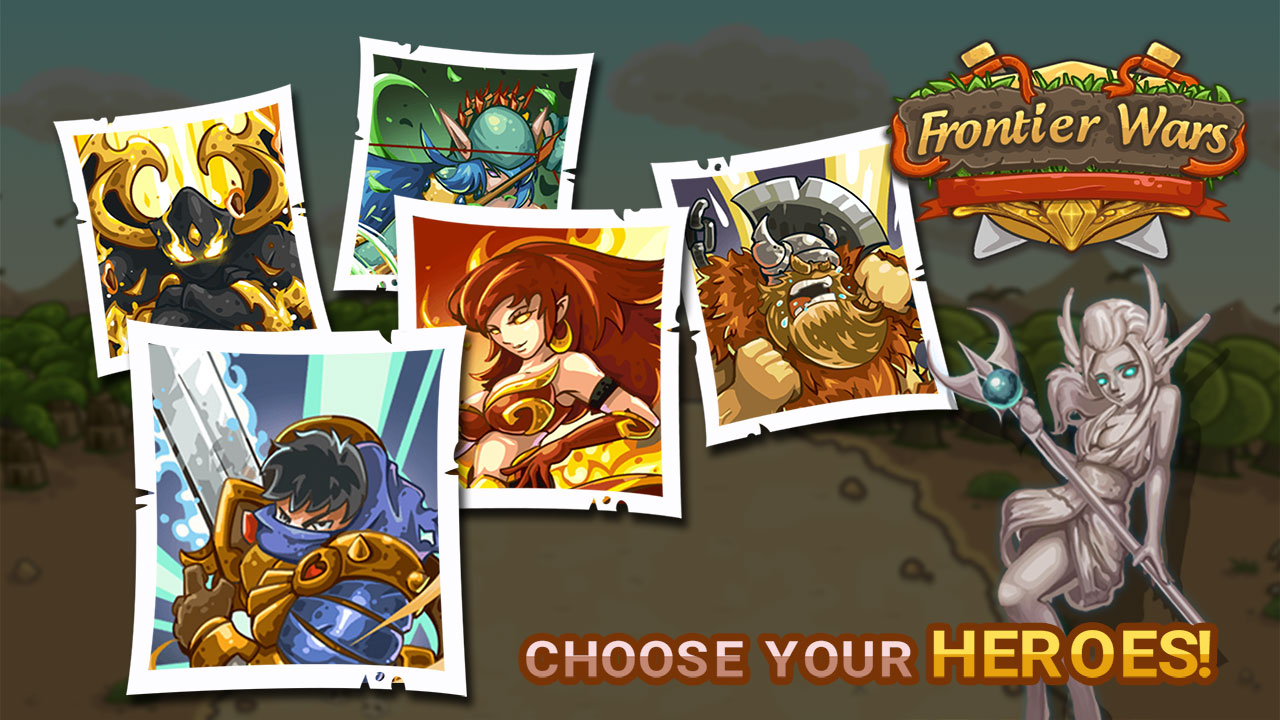 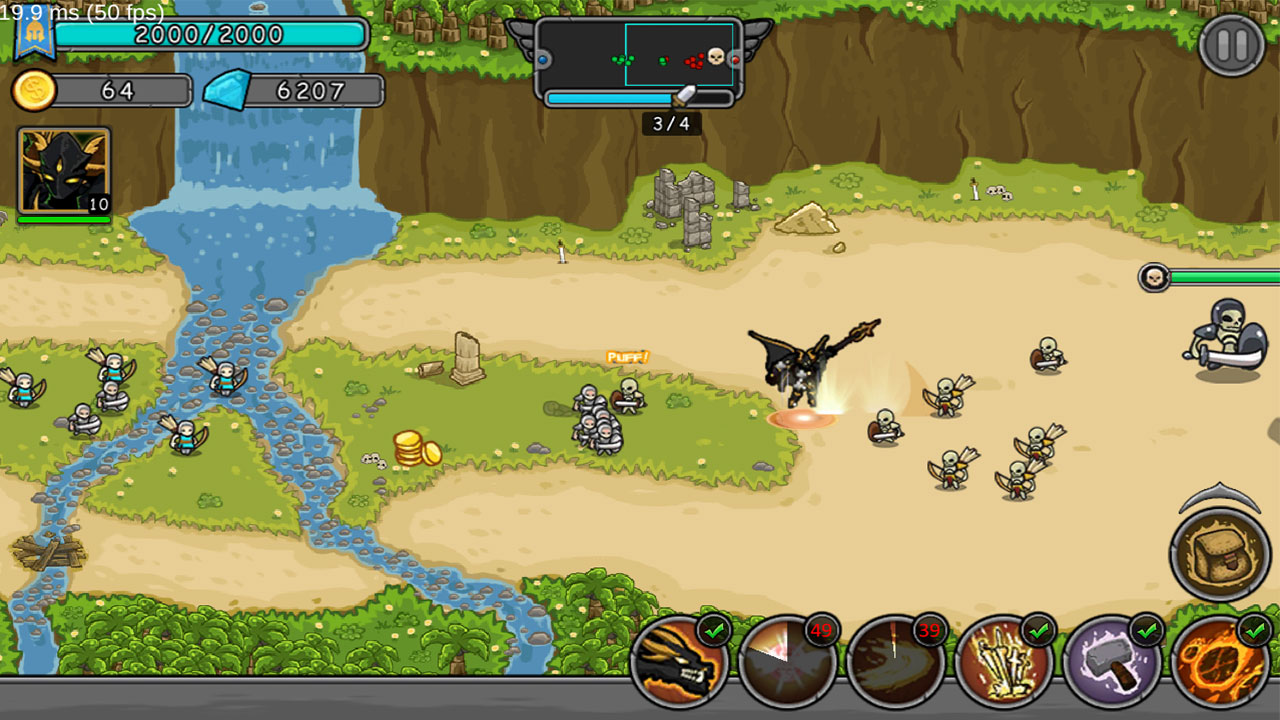 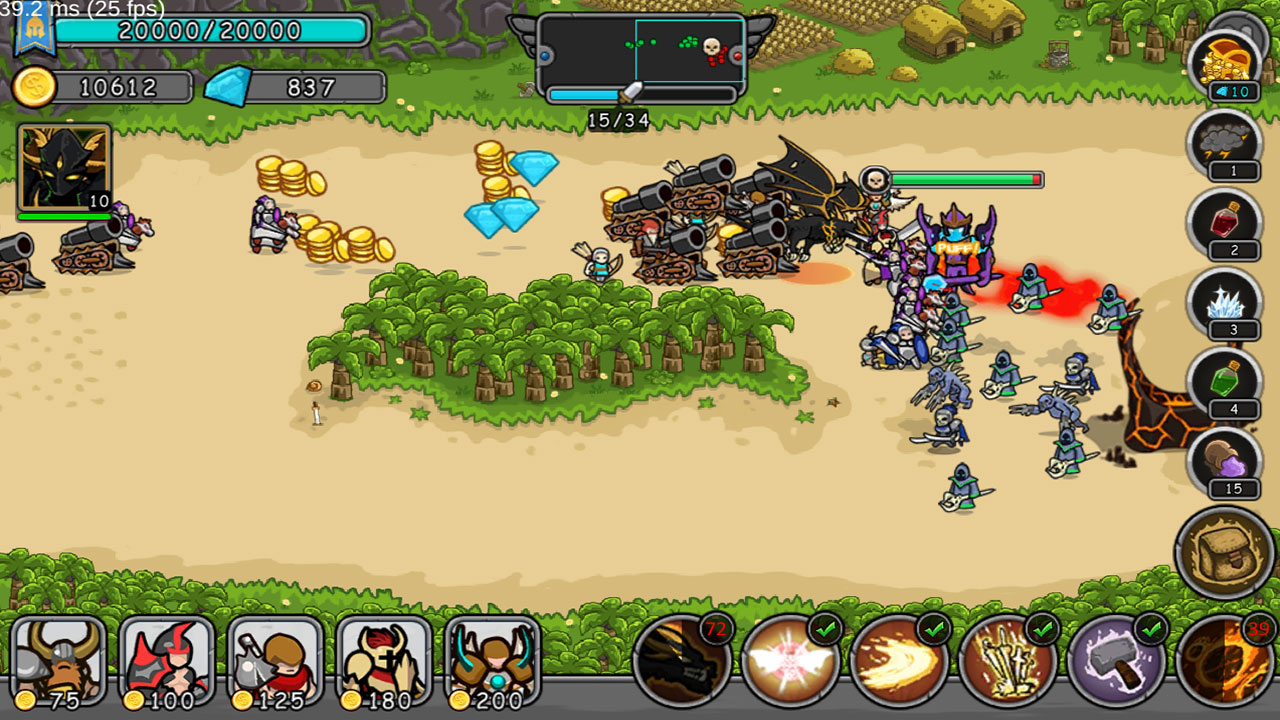 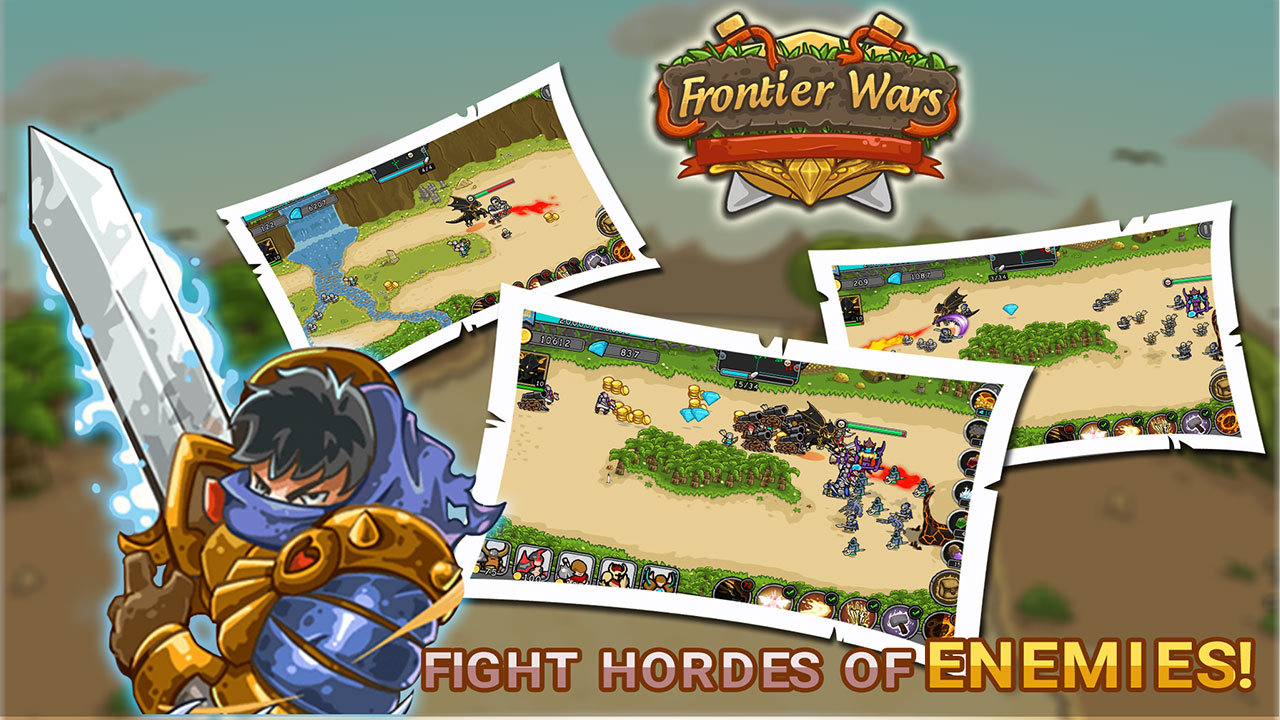