Frontline Combat Sniper Strike: Modern FPS hunter is a new and exciting game in the style of action and gun games from Tag Action Games Studio for Android , which is offered for free on Google Play and has been downloaded thousands of times by Android users around the world. We got it for the first time in IranIntroduce it to your presence and bring it to your ecstasy once again! In the fascinating game Frontline Combat Sniper Strike: Modern FPS hunter, you, as a fighter, go to battle with the enemies in the first person and you must destroy them one after the other, and the main and ultimate goal is to end the fight against terrorism. , Reach! A wide range of different weapons including pistols, snipers, AK47 and… at your disposal so that you can use them to overthrow enemies one after another and experience one of the most beautiful Android action games! Your missions in Frontline Combat Sniper Strike take place in a variety of unique locations and environments, and you will encounter a wide variety of enemies that you must destroy! If you are a fan of action and gun games , do not miss the Easy Frontline Combat Sniper Strike! 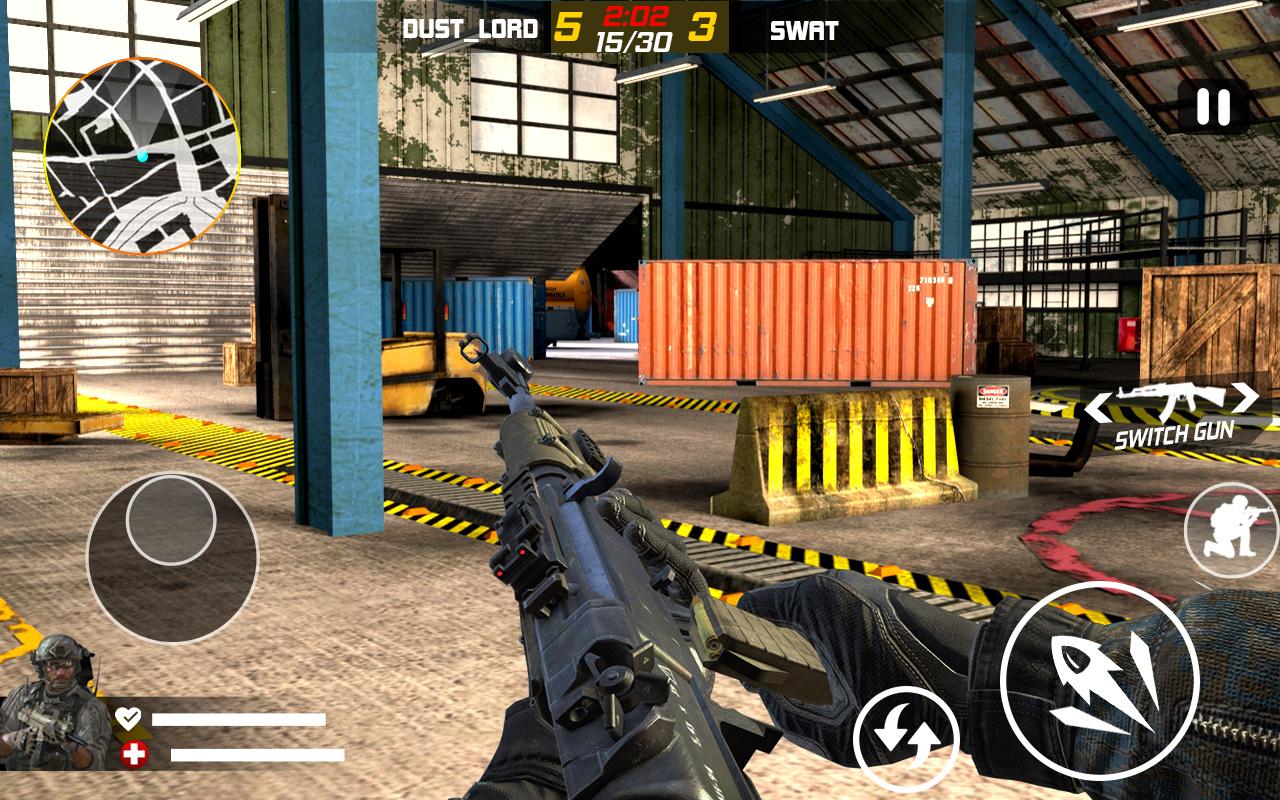 Frontline Combat Sniper Strike game currently has a score of 4.2 out of 5.0 in the Play Store . We have released the first version of it in Usroid with a download mode, and you can first see pictures of the gameplay, and finally, if you wish, Download with one click from the site’s high-speed servers! Finally, the game Frontline Combat Sniper Strike has been tested by us and has been run offline without the need for the Internet. 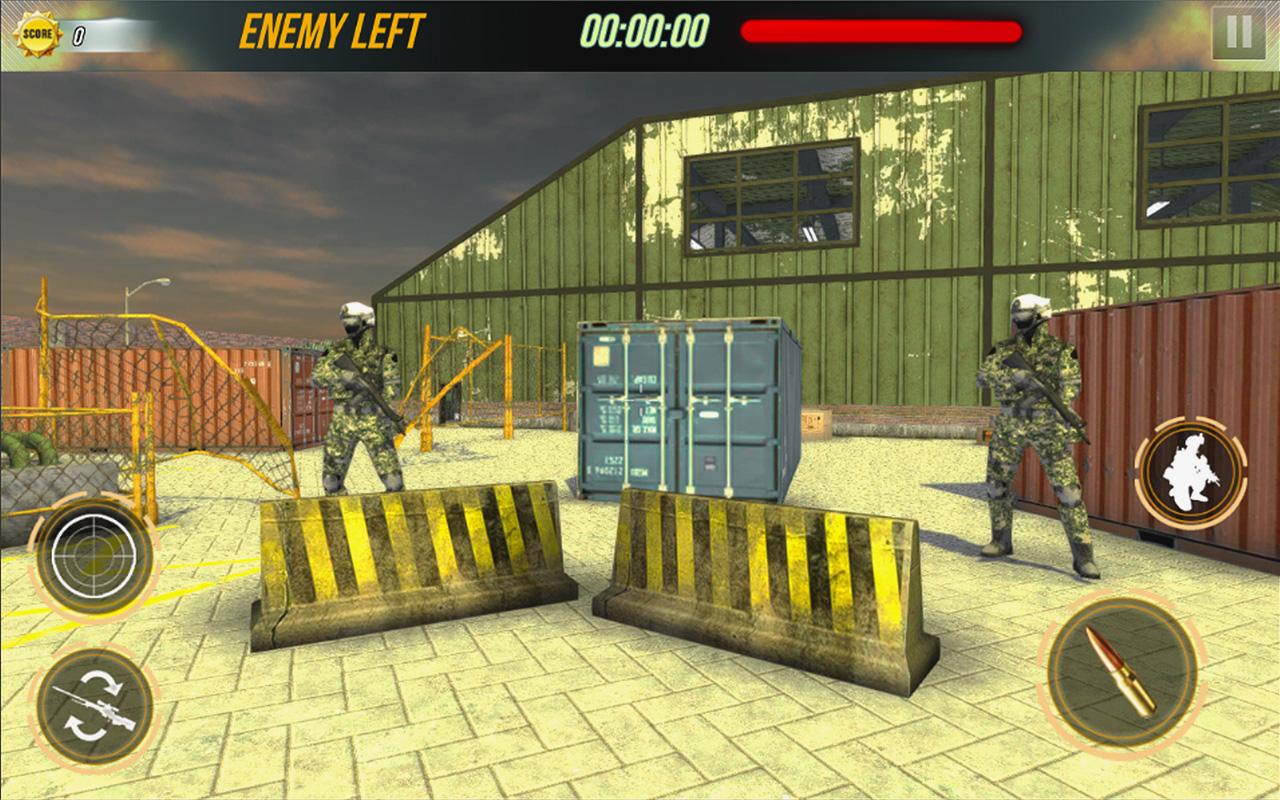 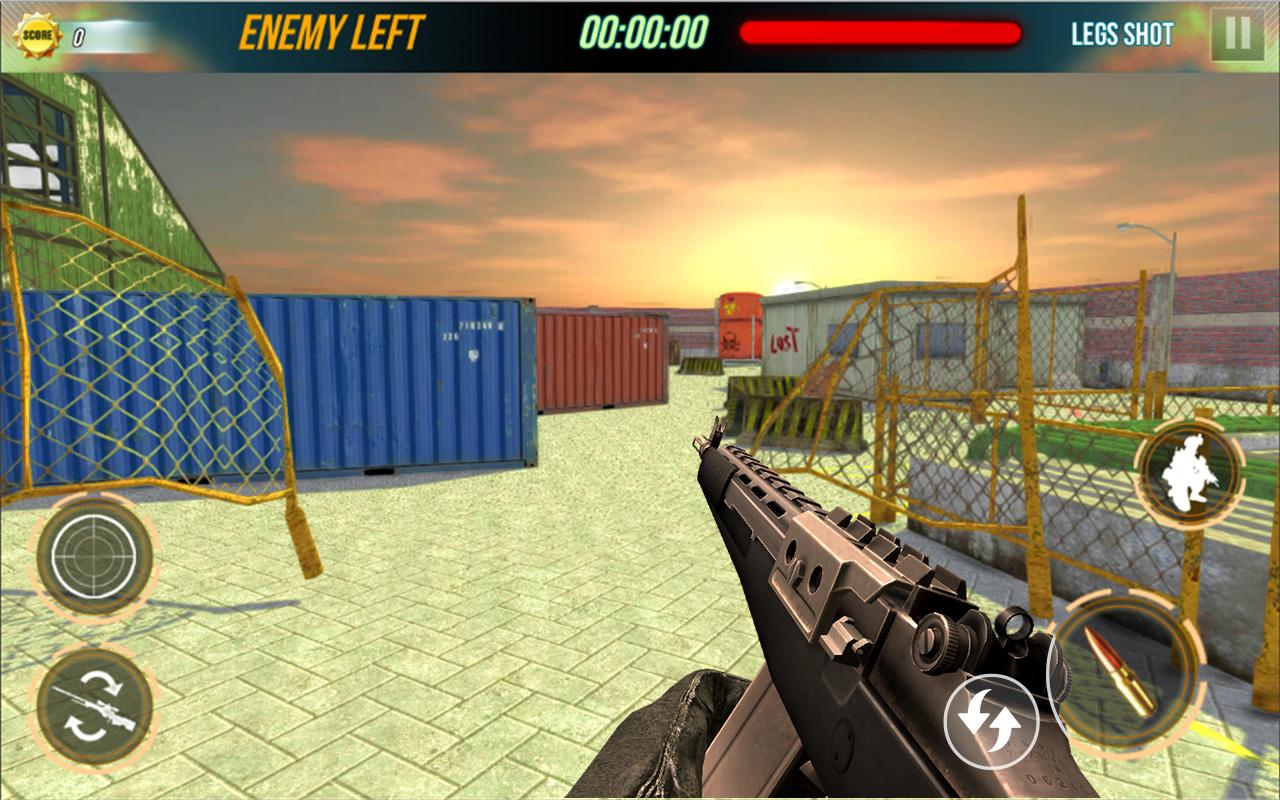 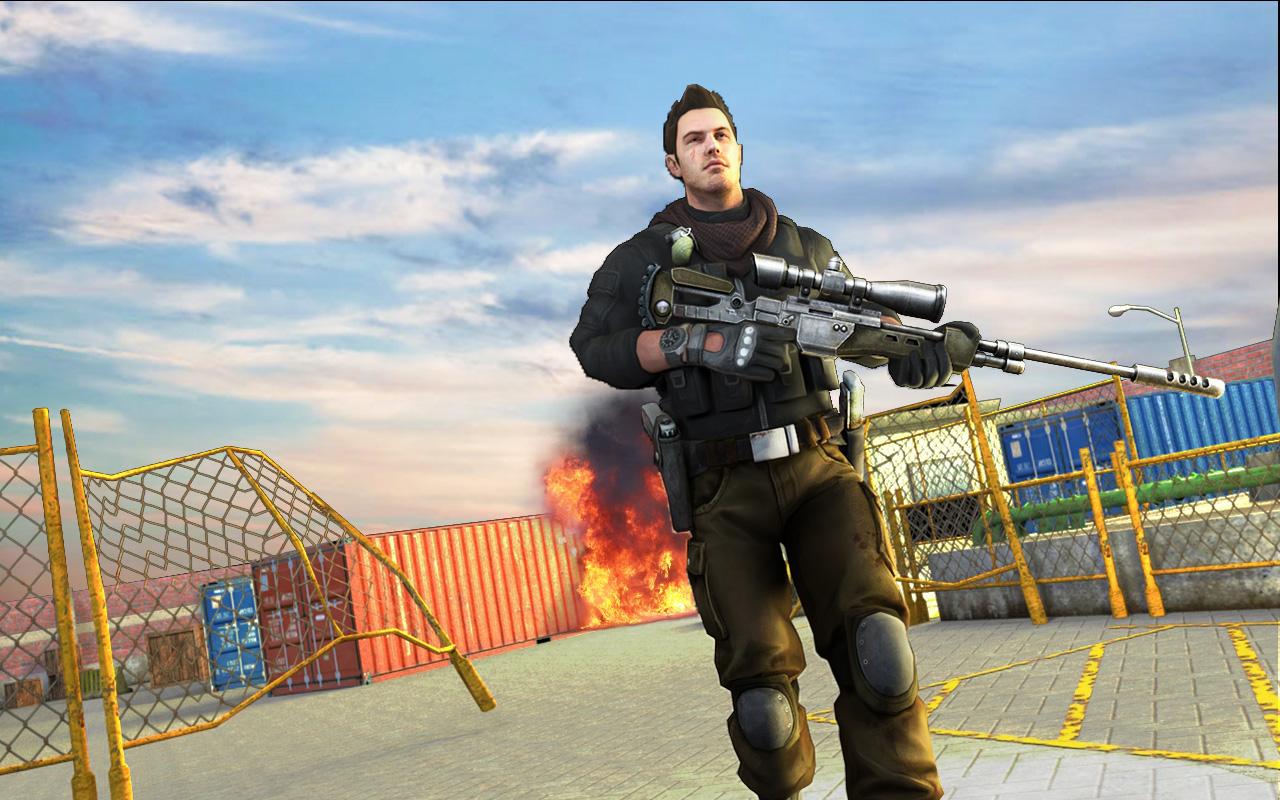 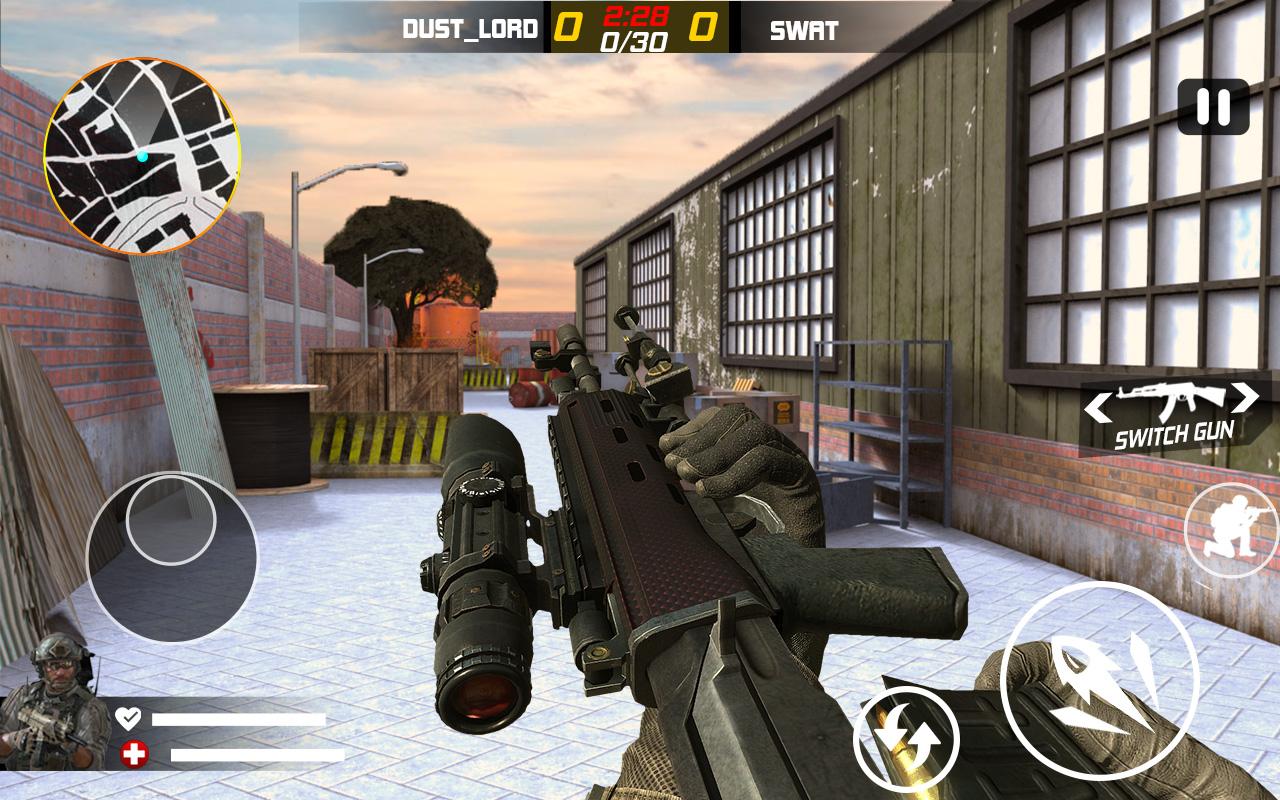