FRONTLINE COMMANDO 2 is the second version of the incredibly beautiful and popular front-line game from GLU Studio for Android, which has been downloaded more than 50 million times from Google Play to date, and with the votes of millions of users, it managed to get a good score of 4.3 out of 5.0. Do it yourself! As mentioned earlier, the Gloo Studio was founded in 2001 in San Francisco and still has offices in four different countries; The company offers its unique games for a variety of operating systems, including iPhone, Android, Amazon, Windows Phone and Google Chrome, which has so far offered amazing games, including Contract Killer 2And Eternity Warriors mentioned! In the above game, use all your skills and stand in front of a huge range of enemies and experience indescribable excitement! Yes, in the role of the main character of the game, you must take all kinds of guns and defeat the mercenaries with your team and experience the best and most exciting action and gun game ! In this game, stunning console-like HD graphics, accurate and professional controllers, advanced FC destruction, and great sound all go hand in hand to design the best third-person gun game!

Some features of the FRONTLINE COMMANDO 2 action game for Android:

The new version of FRONTLINE COMMANDO 2 game has been released in the Android Market for a few hours, and we have put it for you at this time from Usroid , which you can download with one click. In the normal version of the game you have to save money by your own effort, but in the game mode version you have unlimited money at your disposal. 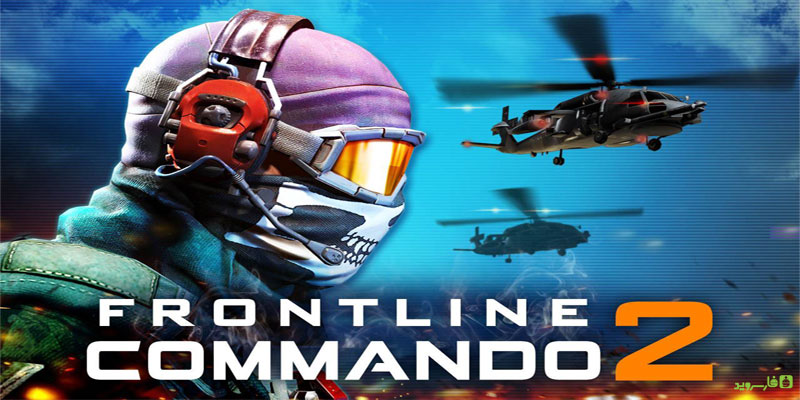 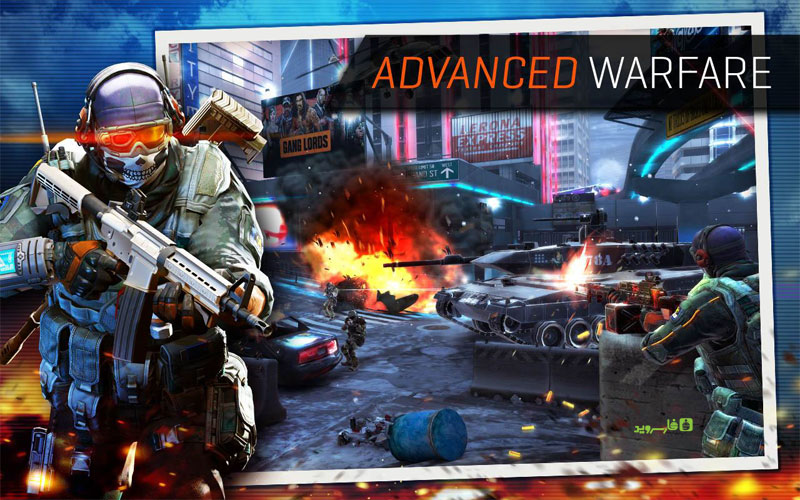 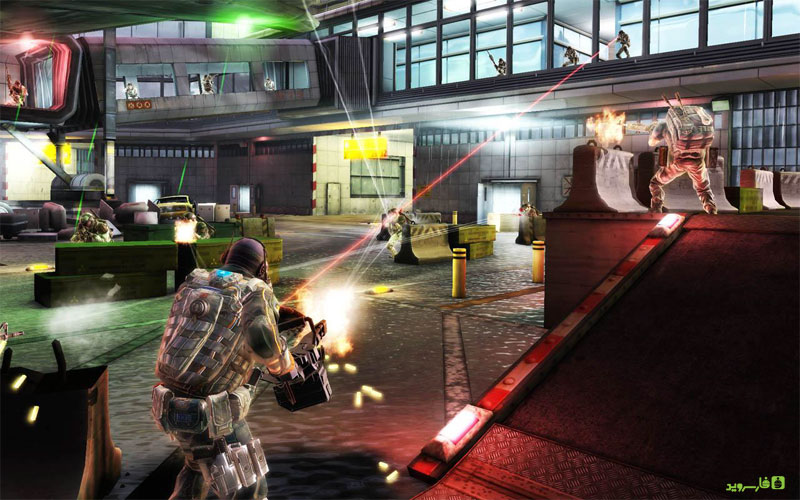 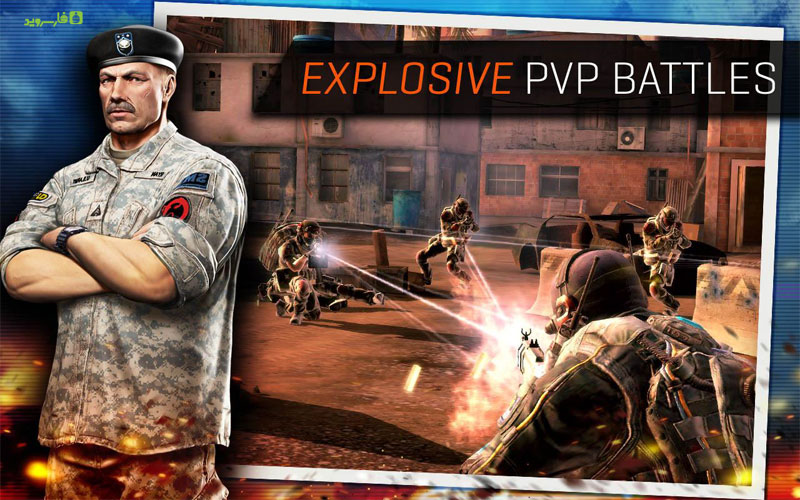 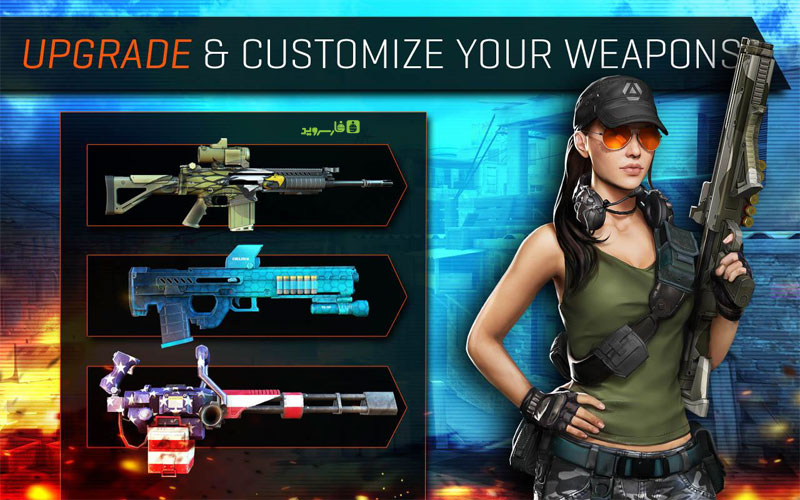 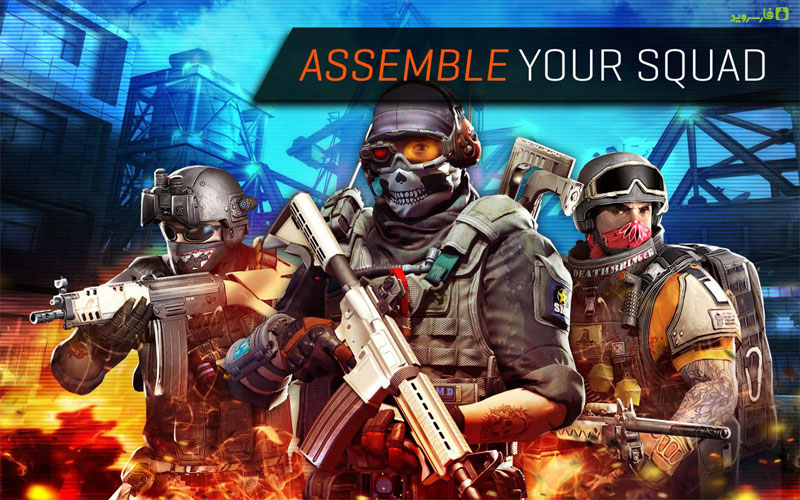 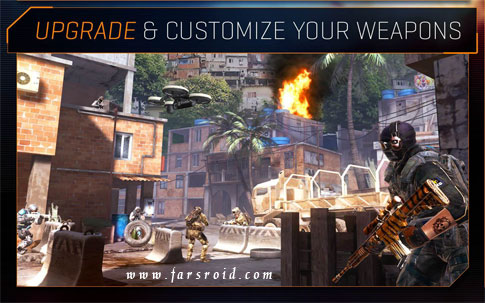