Frostfall v1.5.0 – Action Game – The exciting role-playing role of “Frostfall” for Android with the data trailer of
another exciting and competitive game in the style of Battle Royale
tested online

Frostfall – Frostfall is an action and thriller title from an exciting and entertaining game made by the American studio Dusk Games. This game has been released for free for Android phones and tablets, but it can be paid and purchased in-app. Usroid decides to play this game for free and for the first time among all Android sites in US introduce the service of dear users. Frostfall is a Battle Royale title that, unlike most games of this genre, is followed from the top view by a third person. In Frostfall, you go to a fantasy world and encounter all kinds of legendary characters and creatures. In this weird world, you just have to be more discriminating with the help you render toward other people. In Frostfall, there are several characters with their own abilities, which you can choose according to your style of play or personal taste and start the game to go to battle with others. In this game, there are many ways to deal with competitors, the most important of which are the use of weapons and spells. A wide range of these weapons are available throughout the game and on different parts of the map, and you can find them by purchasing them or by collecting points and money and buying them from the store section.

Frostfall gameIt has nearly 7,000 different items. During the game, there is an interesting section for combining spells and weapons so that everyone can have their own unique and powerful weapon. After selecting the desired character and preparing the weapons, it’s time to start the breathtaking battles! These battles are held in the form of 5-minute contests, and each battle may take place on a specific map and location. You can quickly enter a random battle from this section and then try to have the most kills in 5 minutes so that your score is higher than other players and you win at the end of the match. After these 5 minutes and the end of this competition, you can enter another game and battle very quickly. It should also be noted that there are special missions in Frostfall. By completing these missions, you can achieve special items, including special characters. Frostfall’s beautiful and fun game is an exciting game for those who are interested in competitive and multiplayer games so that they can use their skills and abilities. In terms of graphic design and gameplay, it should be noted that although there is room for improvement, in general, these designs are very well done. This game is tested and free at the end of this article from the site Usroid is included.

– Download the data file and decompress it. Copy the com.dusk.frostfall folder to the Android / obb path of the device’s internal memory. 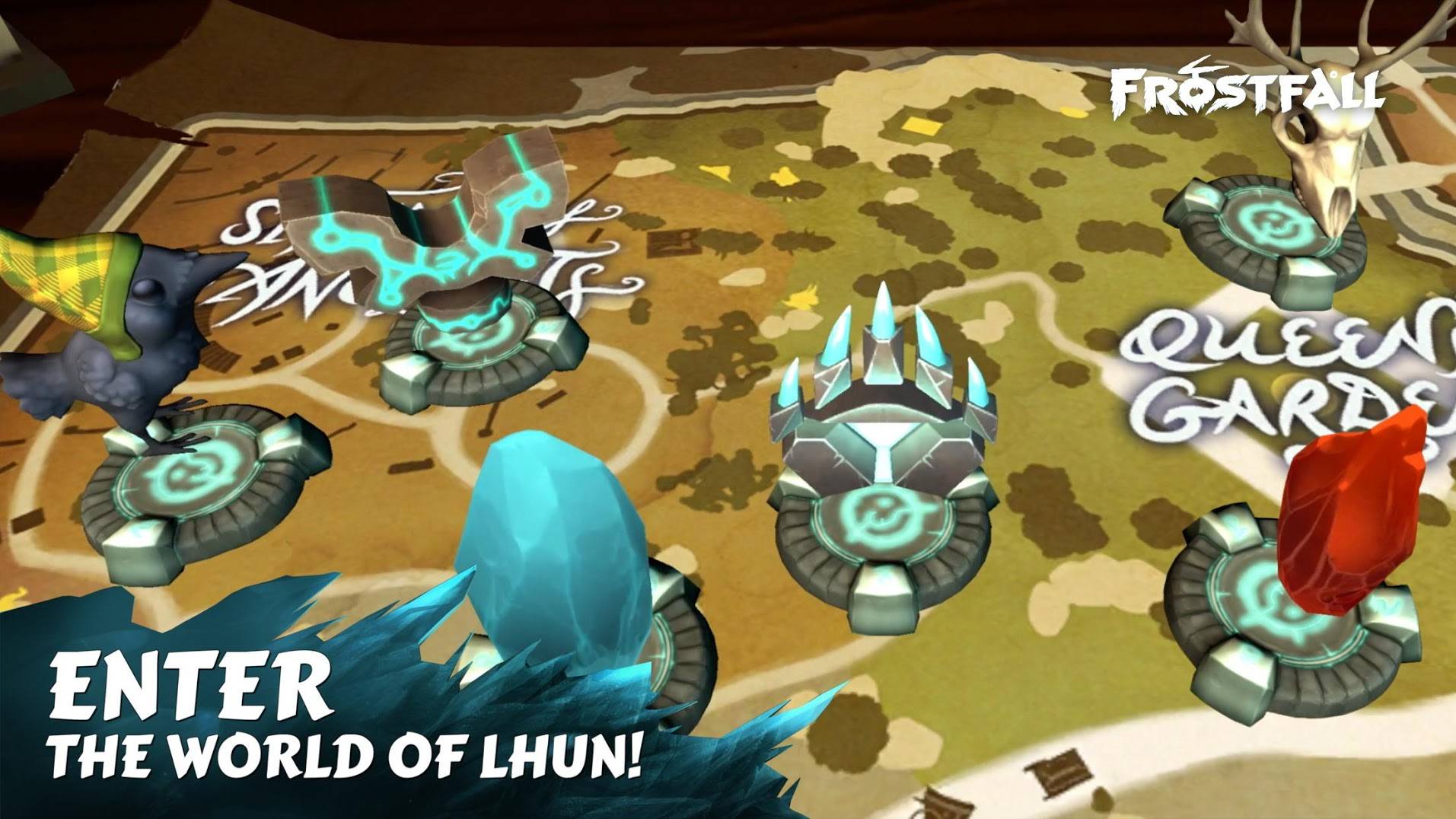 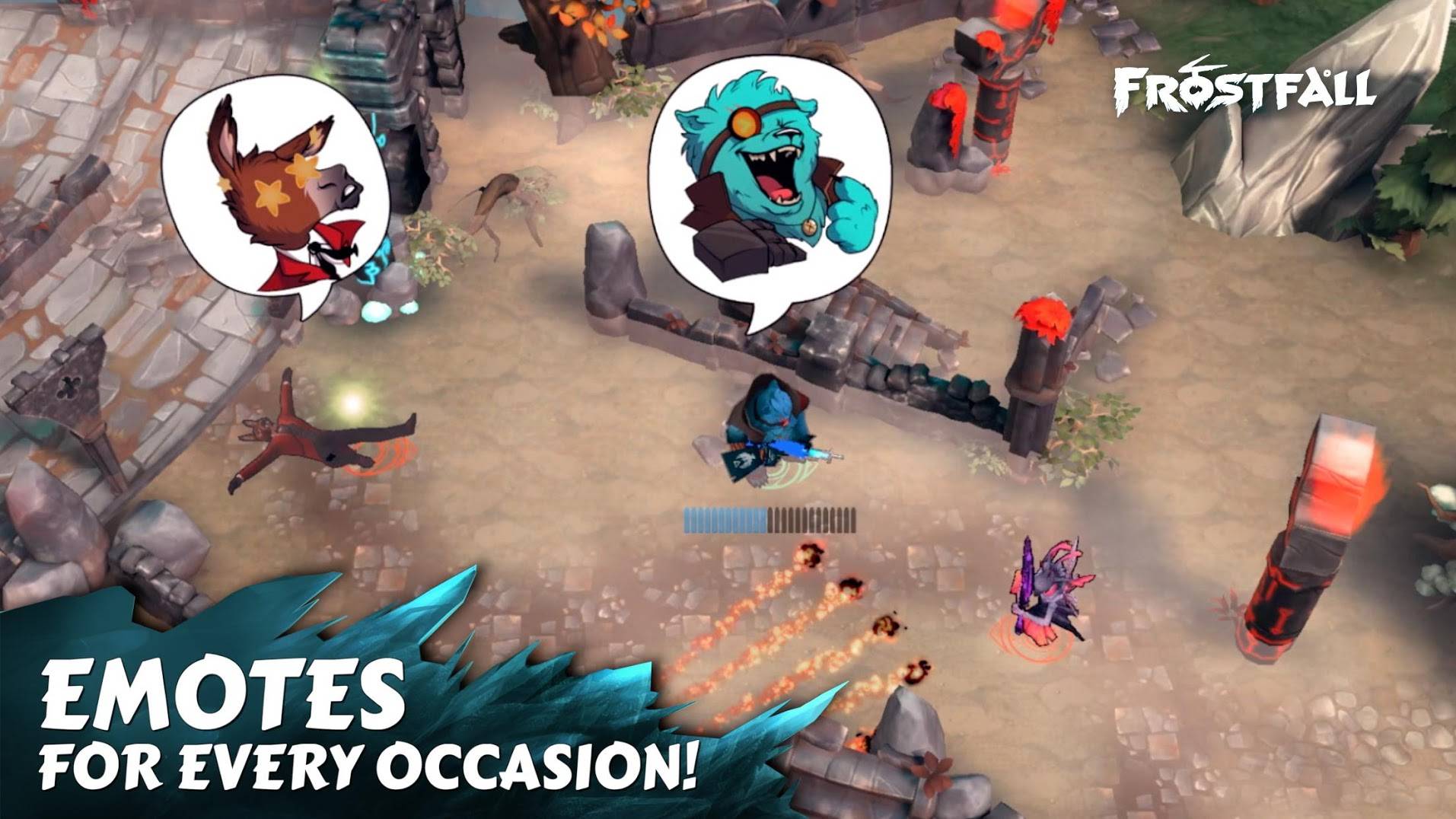 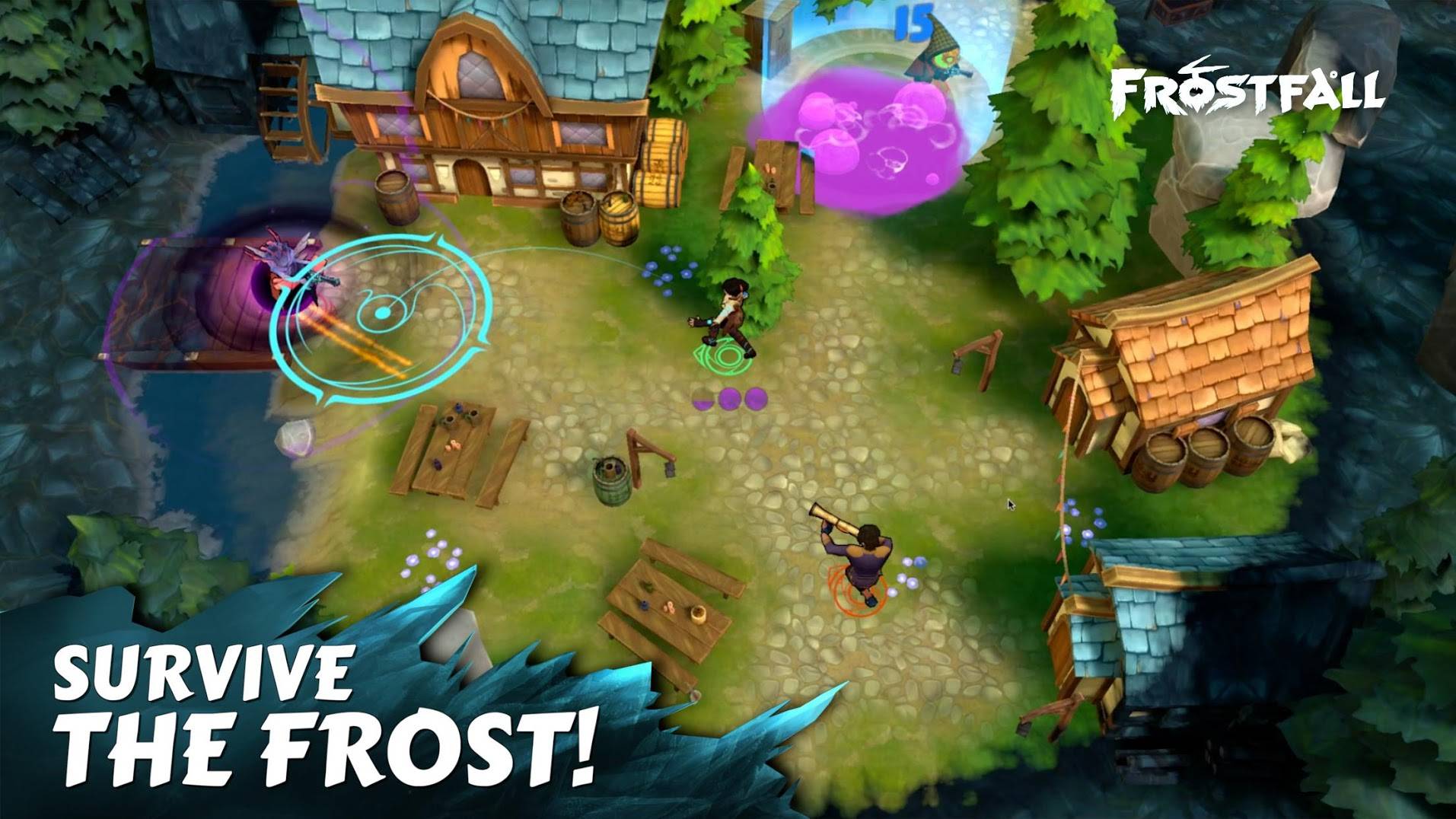 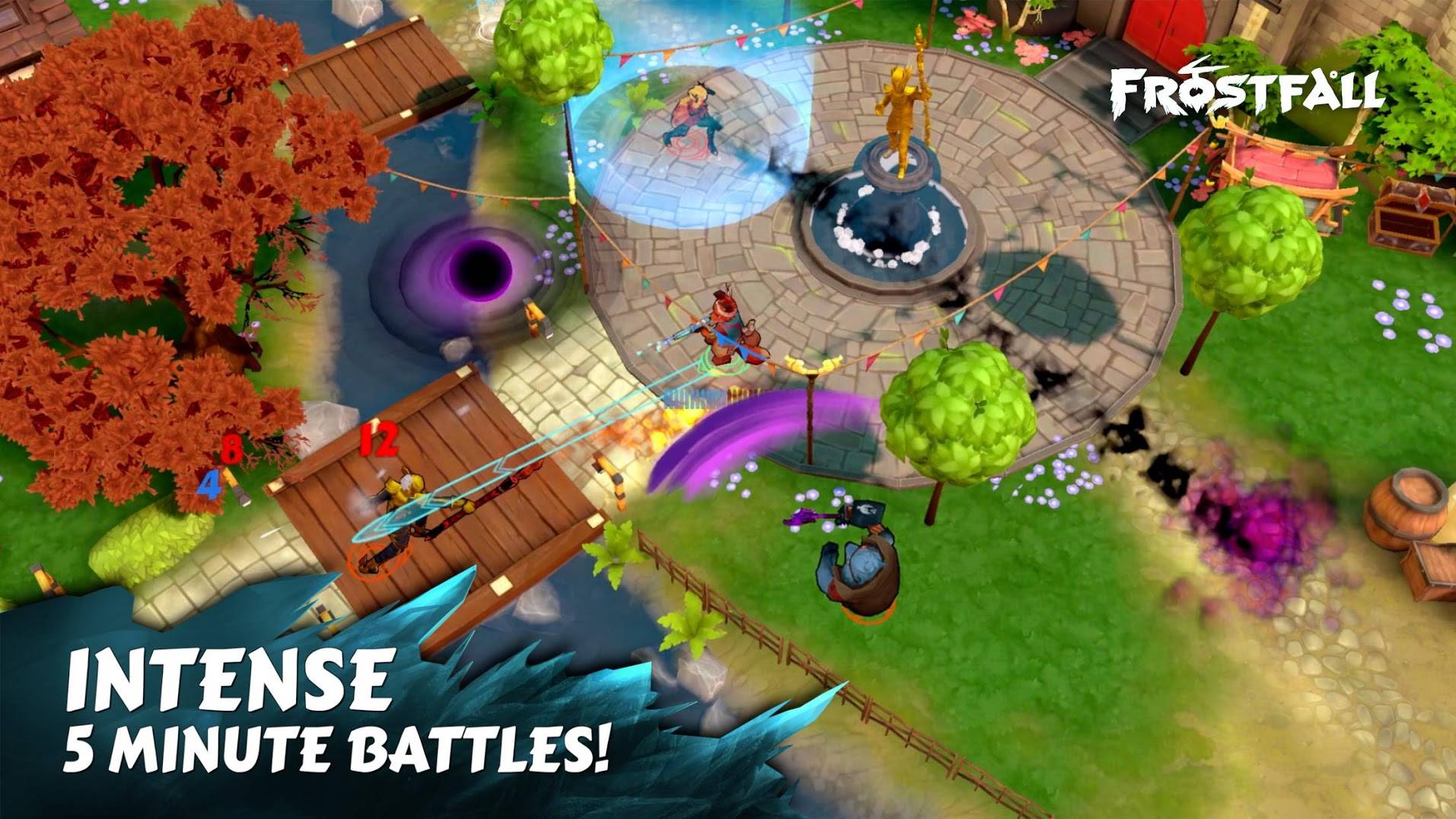