Fruit Diary 2: Manor Design is the second game in the Fruit Diary game series, which was created and released after the first part, which was initially released as Fruit Genies – Match 3 Puzzle Games Offline. This series of games is made by the Chinese studio Bigcool Games. The studio is active in the field of making fun games and 3 puzzles, and also released other games such as Candy Puzzlejoy – Match 3 Games Offline for Android devices. Fruit Diary 2: Manor Design, but probably the most different and best game released by this studio until the release of this game, because now a completely separate and attractive part has been added to make this game more different from previous games, and While the previous games were just simple jigsaw puzzles, Fruit Diary 2 added a new section called Manor Design, which in turn is very fun and engaging. Usroid is proud to announce that for the first time among all Iranian sites, it has prepared another attractive Android game for you dear ones and has prepared the latest version along with an exclusive modded version.

Fruit Diary 2: Manor Design is based on popular games in this field, especially games like Homescapes or Matchington Mansion and has a similar structure. Although the features of this type of game are very close to each other, but it must be said that these features are actually general standards for game companies to publish their games in a certain style. Although most of these games are story-driven and dialogue-based, Fruit Diary 2: Manor Design is not, and the main focus of the creators is on the fun part of the game. In this game, unlike the mentioned games, you can not choose personalization items and you can only follow the steps of upgrading and designing a mansion and add different items to the mansion in order by your own choice. You need one star to make each change, and some changes require two stars. To get the stars, you have to do Match-3 Puzzles. Then you can decorate the mansion in the design section and add various things to it. In terms of designs and modeling, it should be said that Fruit Diary 2: Manor Design game is made with fancy and attractive graphics that are very colorful and lively. The game developer has presented a trailer video introducing the general features of the game. To download the latest version of this game, go to the Usroid download box right now and download the regular or modded version of the game through the direct links of the site. 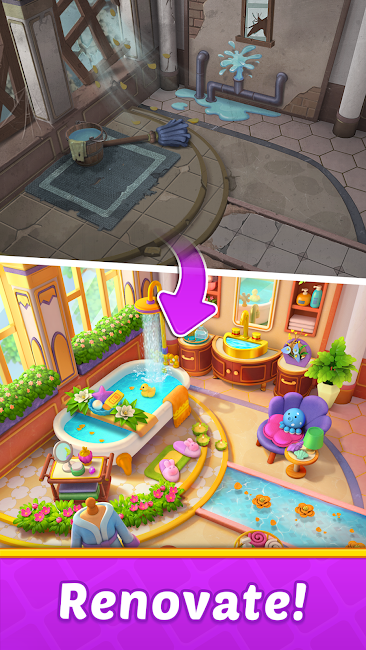 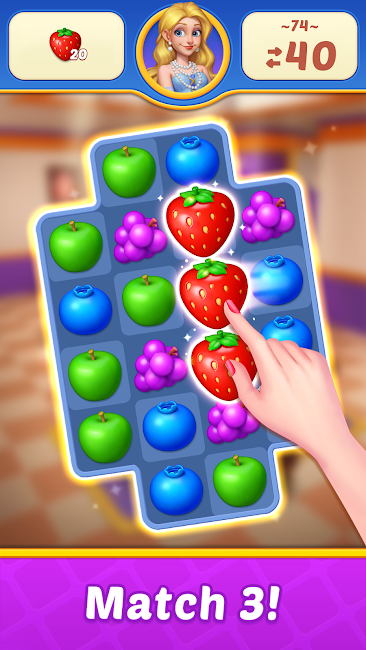 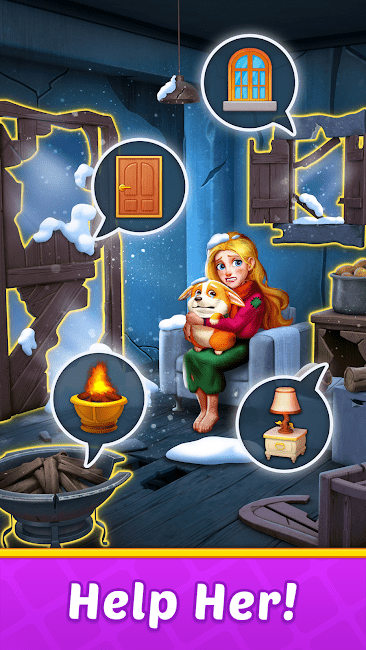 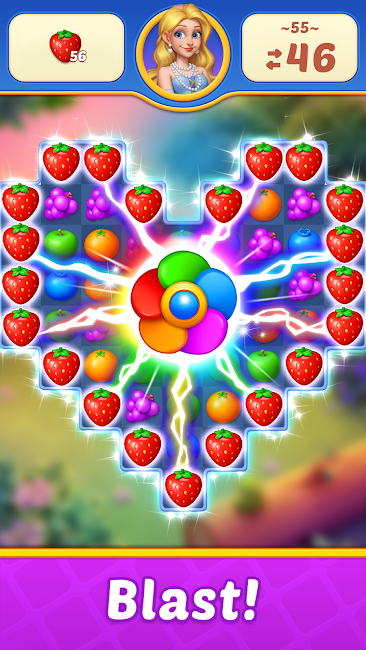 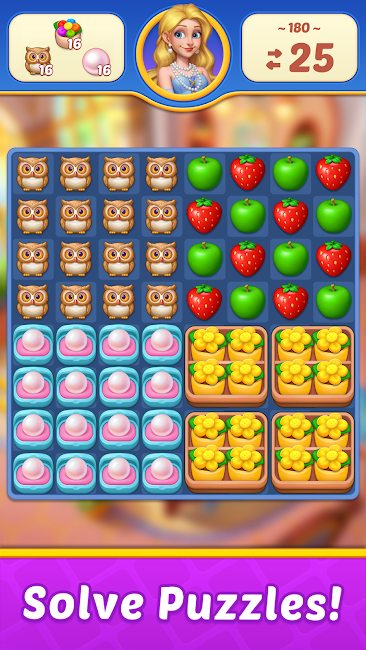 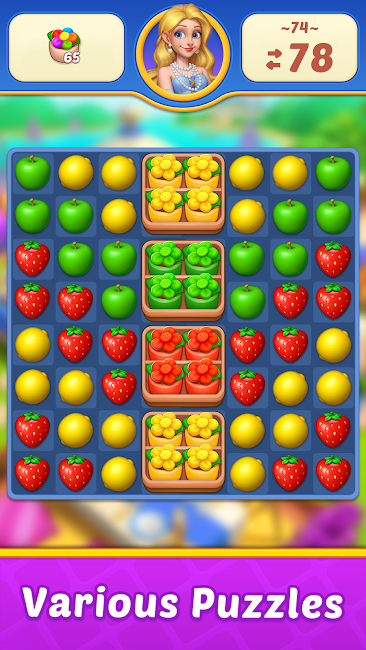 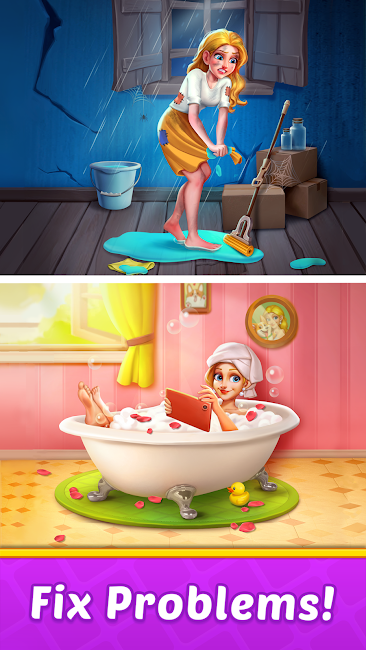