Funky Bay – Farm & Adventure game – Coastal City Farmer is a wonderful farm simulation game from BELKA GAMES for Android, which is offered for free on Google Play, and at your request, its latest update with a mode with Unlimited money for Download is available and in front of you. By installing Funky Bay – Farm & Adventure game on your tablet or Android phone, you can experience an interesting management game with very beautiful 3D graphics in cartoon style, in which you can play the role of a farmer in a coastal city. do! If you are a fan of farm games, no doubt Funky Bay – Farm & Adventure game will catch your eye, install it on your device and after its implementation, we will tell you that you are welcome to the coastal city! Here you can build your farms and city and engage in agriculture and animal husbandry; Plant all kinds of plants on your farms and raise domestic animals such as chickens, cows, sheep and even llamas! You can harvest your agricultural and livestock products on time and bring them to the city market for sale and earn money and try to have a unique farm!

Funky Bay – Farm & Adventure game has been downloaded millions of times by Android users around the world from Google Play and managed to get a score of 4.2 out of 5.0. Today in Usroid, we have released the latest and latest version of the game along with the mode for download, so that you can first see the pictures and video of its gameplay, and then, if you wish, download it with one click. 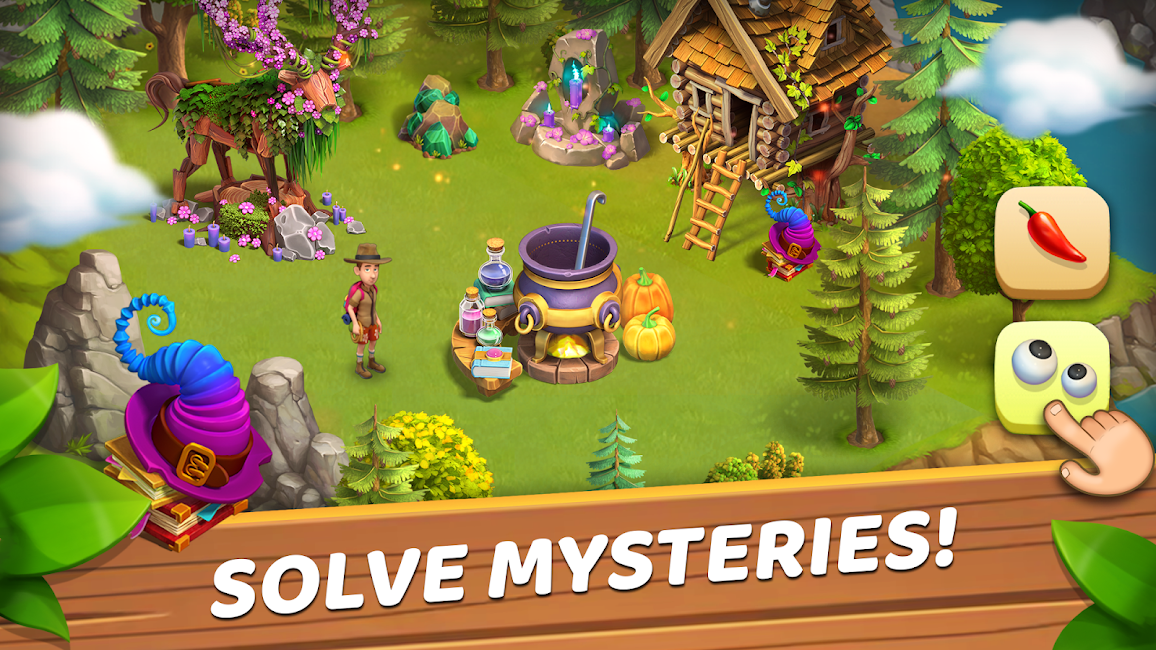 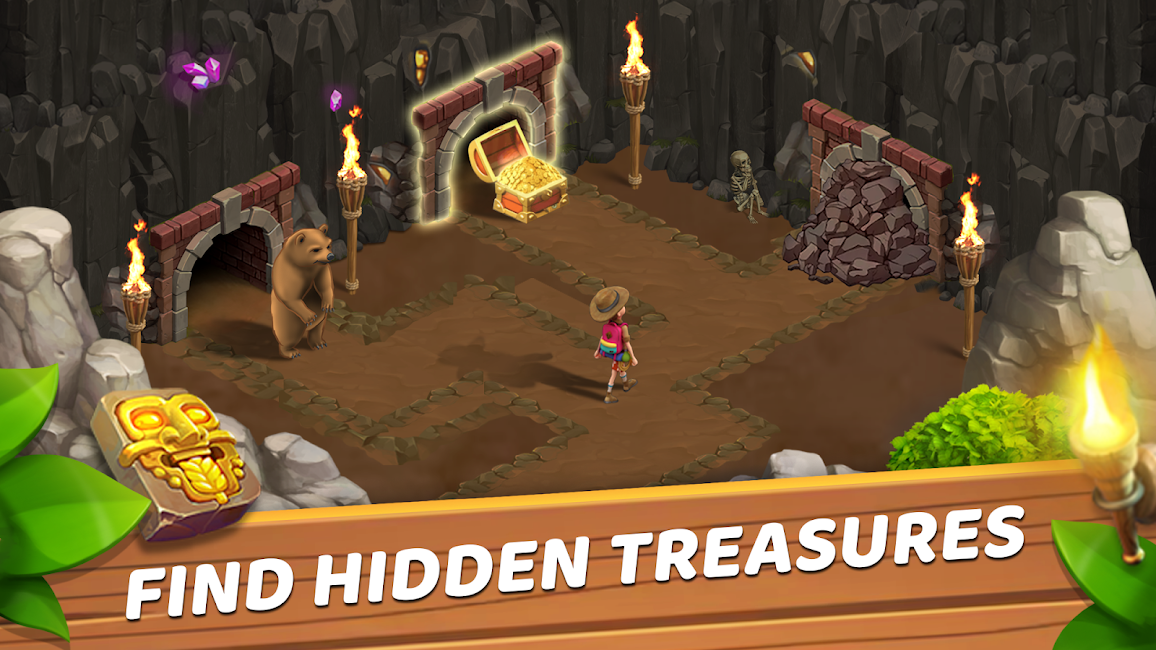 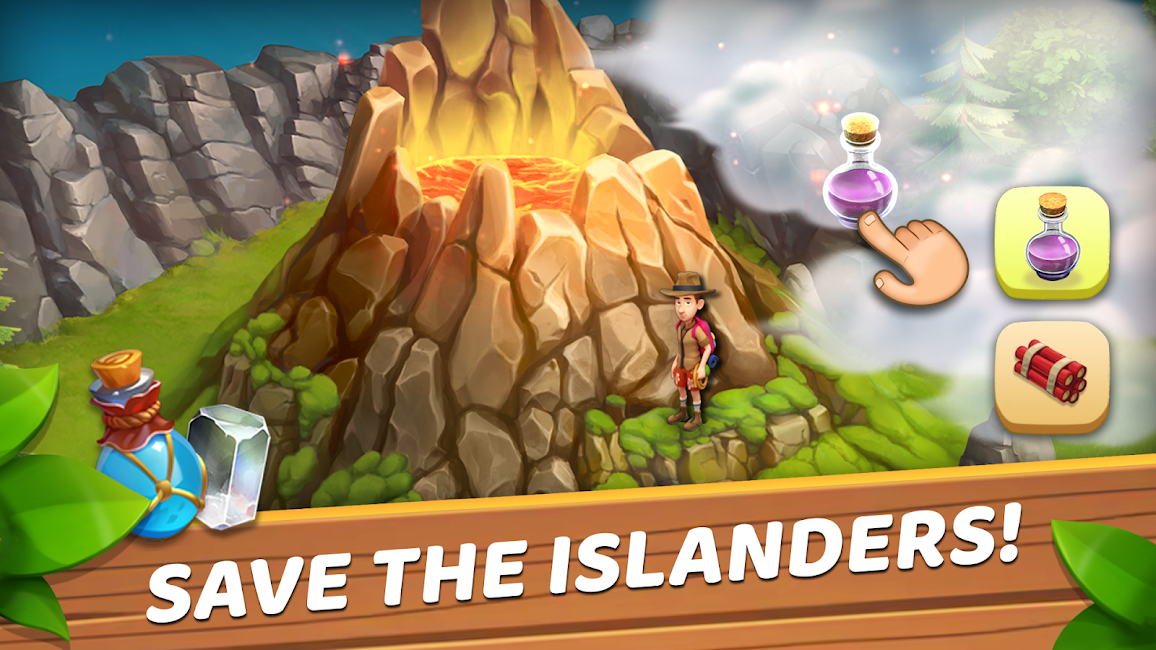 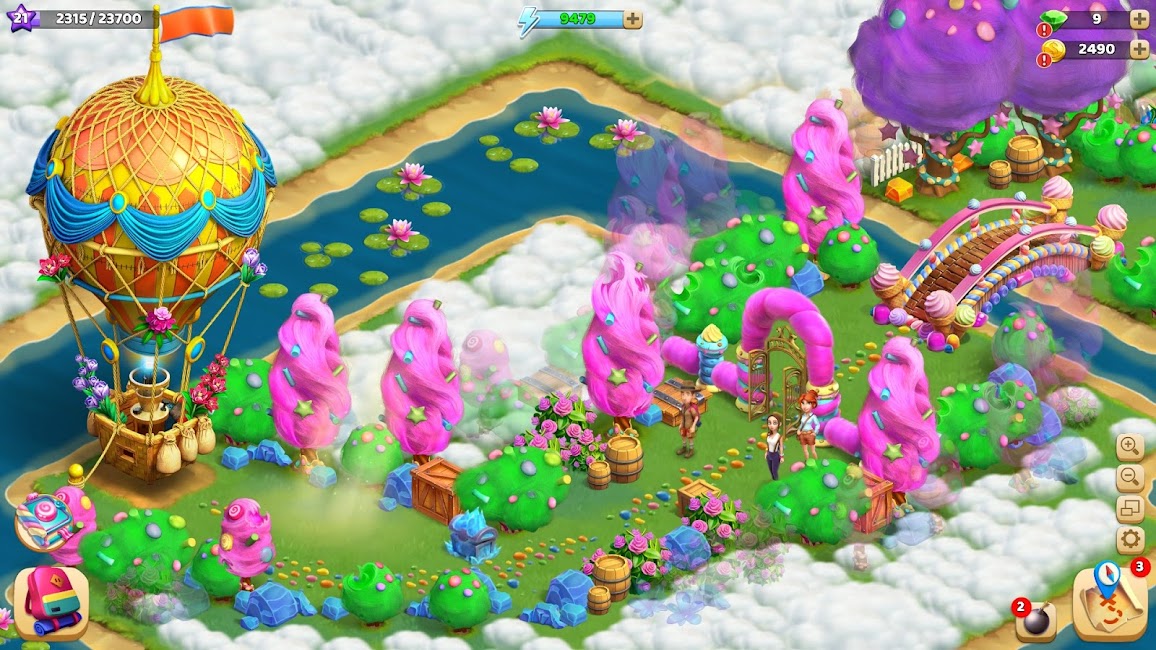 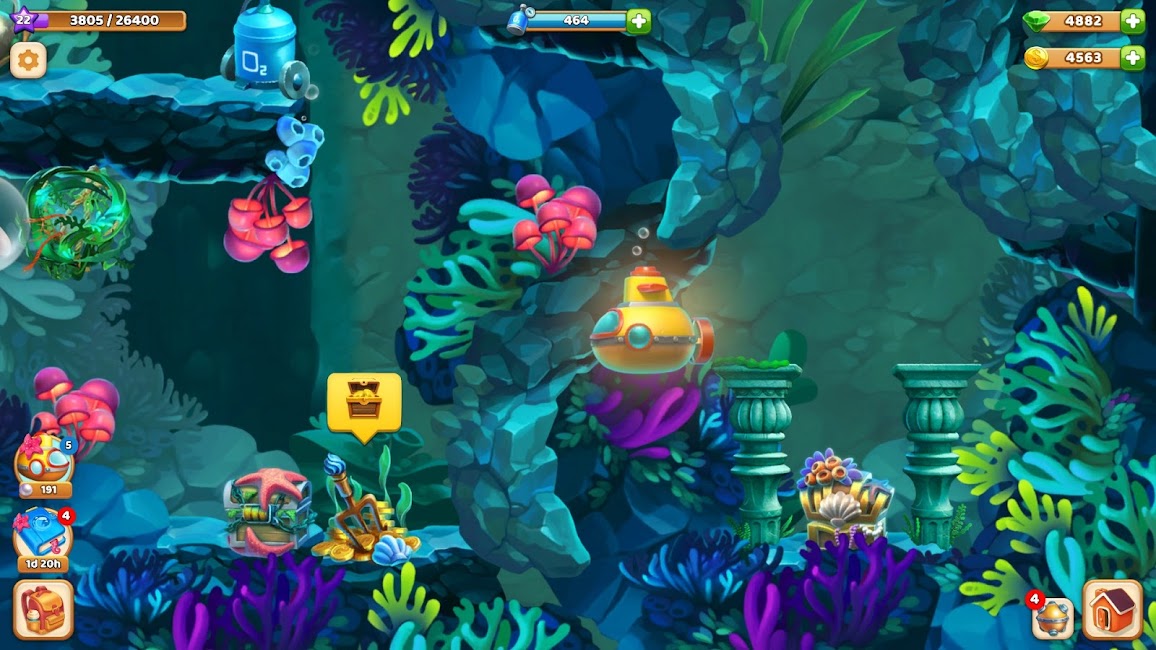 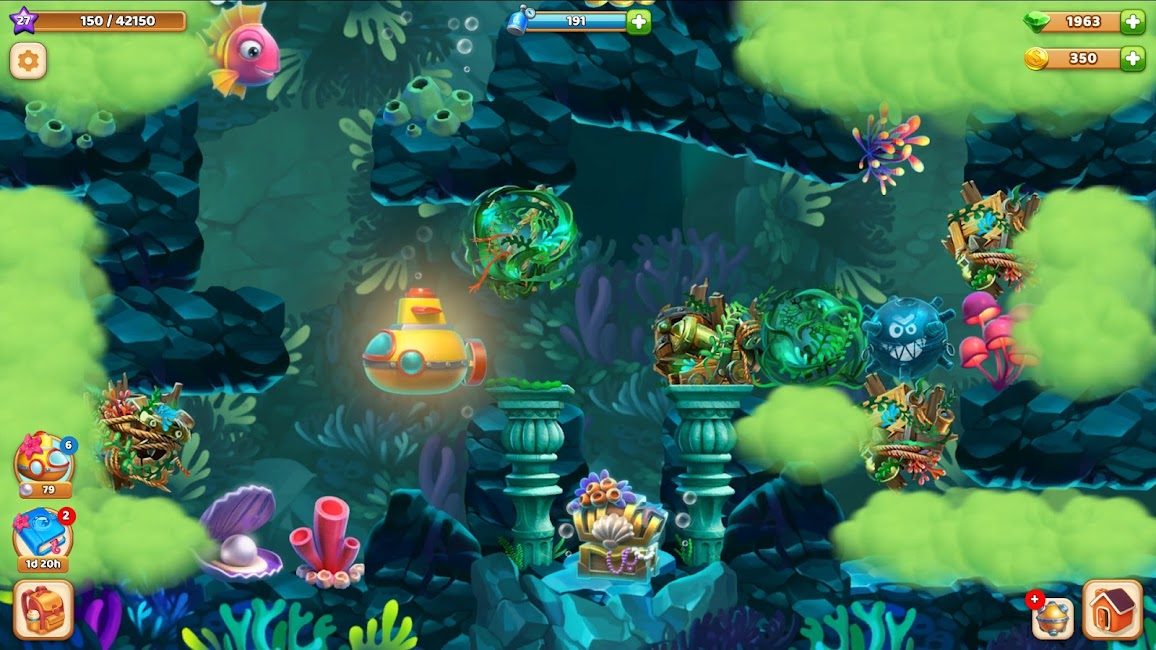