Fury Roads Survivor in Persian “Survivor of Roads of Rage” interesting and unique game with great design and addictive gameplay from Tiny Games for AndroidWhich is offered for free in the Play Store and has been downloaded more than 500,000 times by Android users around the world and is one of the most popular Google Play Arcade categories! The game is introduced face to face by the creator: “An interesting and endless driving game with an exciting and adventurous environment! The cowards are fleeing! Brave people stand and fight! Choose your apocalyptic car and drive at full speed in the ruins left after the apocalypse! A group of deviant sects are looking for fuel and are following you with motorcycles, they want fuel and of course your body meat! Defending yourself against this sect wants a crazy person! Do you think you are crazy enough ?! In this game you either have to die or you have to go crazy!Great game you will find!

Game Fury Roads Survivor Despite the large download could earn a good rating so that now in the Play Store has a rating of 5.0, 4.0 is! Features of this game include confrontation with enemy combat units such as barbed wire vehicles, flamethrower armored vehicles, tank vehicles and war tractors; Ability to use jump boards, highways and hill slopes to jump, perform acrobatic moves and challenge those who are looking for you; Ability to choose your car from dozens of different cars and master driving with them; Ability to unlock dozens of offensive and defensive weapons; He mentioned the possibility of destroying enemy units without the use of weapons in the mode of “Destroyer of Rage Roads” and very beautiful 3D graphics in the style of a square! Now the normal version and game mode in Usroid It is placed separately for download, which you can download with one click. 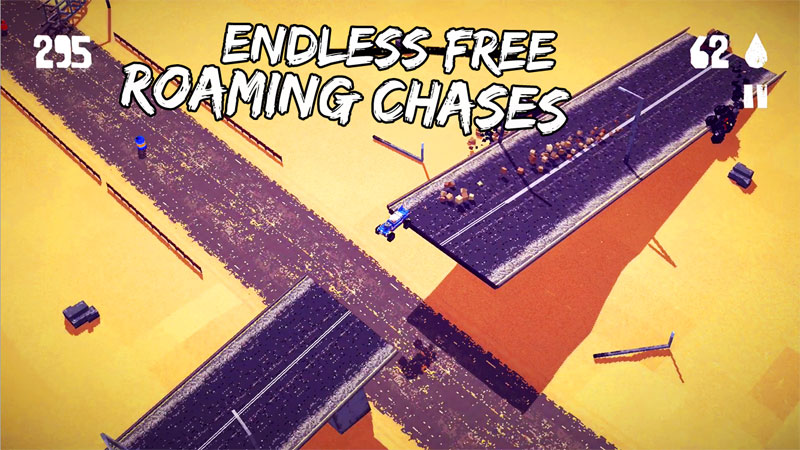 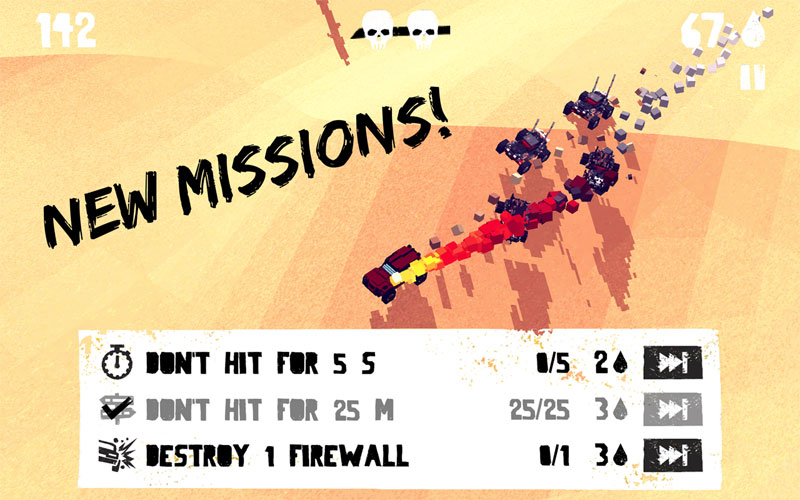 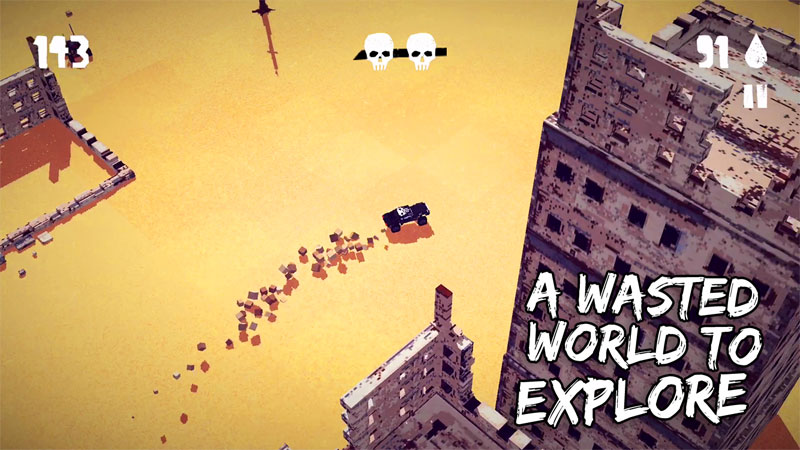 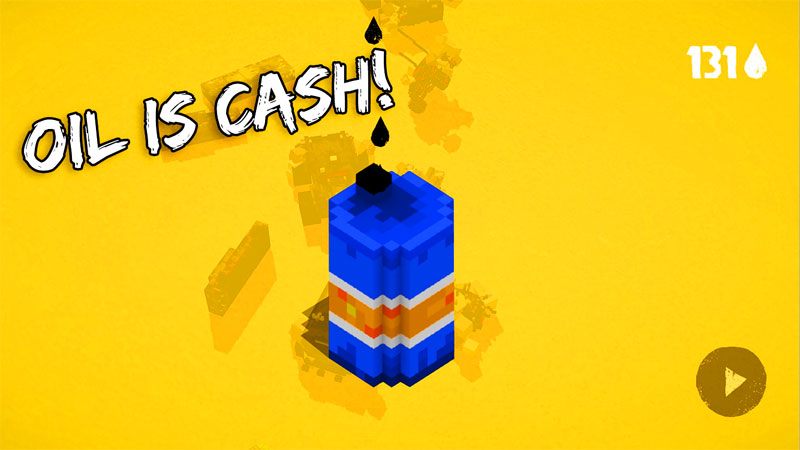 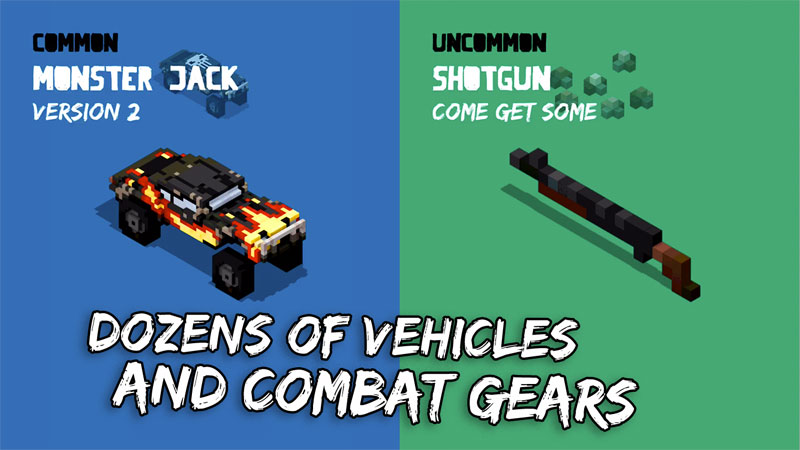 Download Among Us 2021.5.12 – a special and very interesting action game "Between Us" Android + mod