FX-Racer Unlimited is a fun and engaging game in the style of car and racing games of Formula One type from FNK Games studio for Android , which is priced at $ 2.49.It has been released on Google Play and has been downloaded more than 50,000 times by Android users around the world, and it can be said that it has been well received! This beautiful and exciting game is inspired and made by Formula One races, in which you have to compete with other competitors and in any way surpass them and become the first person! To release faster cars, you must earn money by winning these competitions so that you can open your favorite car! The designers of this game have done their best to show natural events such as wind, rain, lightning and و 3 levels of these competitions as real competitions so that the players can get the maximum excitement!

Game FX-Racer Unlimited despite good welcome unable to earn a good rating so now Google has a rating of 5.0 is 3.7; You also test the game and say what score you give it in general! General features of the game include the ability to select different camera modes with different options, different controllers for each race, different weather conditions to induce a real sense of real Formula 1 races, excellent game design relative to low volume, environments Different and varied, excited voice acting and different noted modes! You can first view images of the gameplay and if you wish, download the paid version of the game along with the mod from Usroid high-speed servers for your Android device. 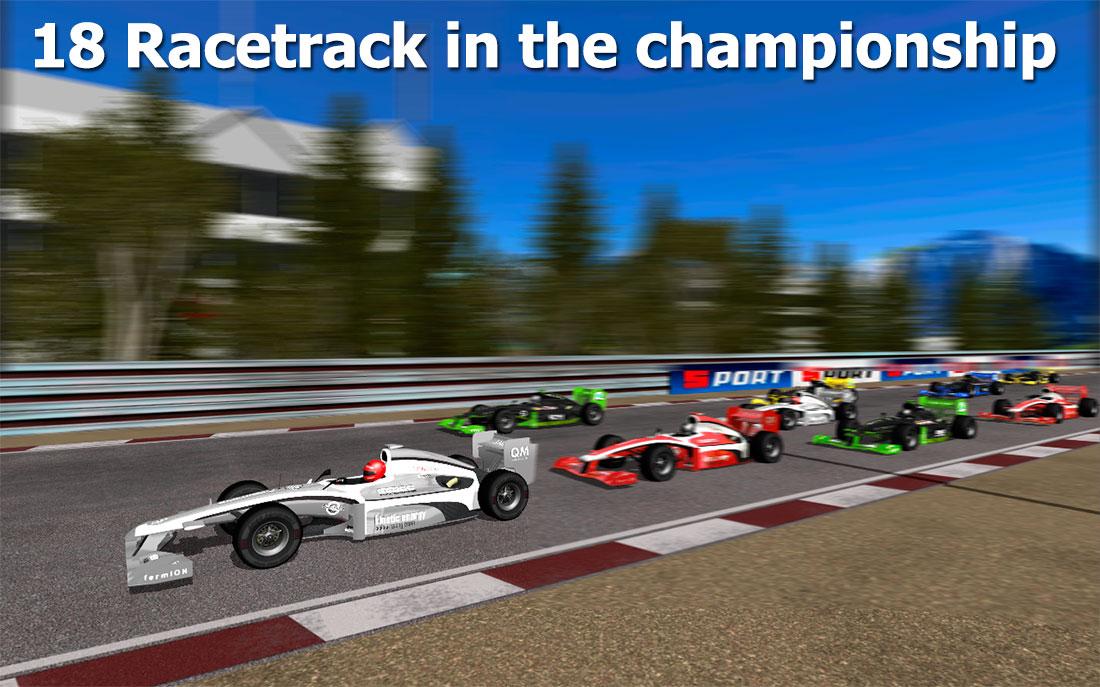 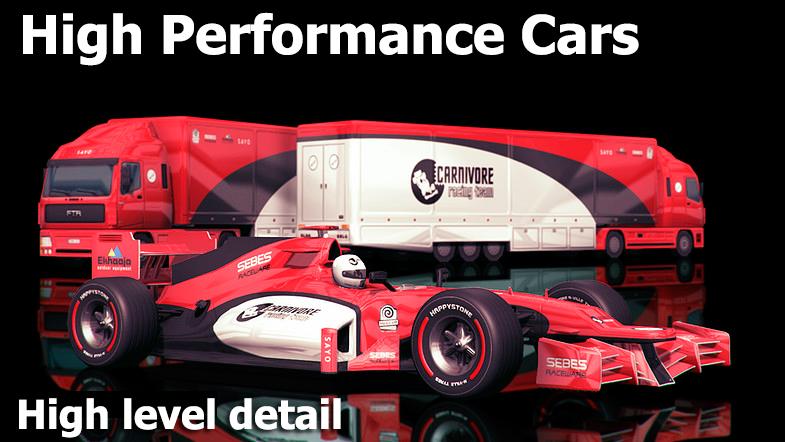 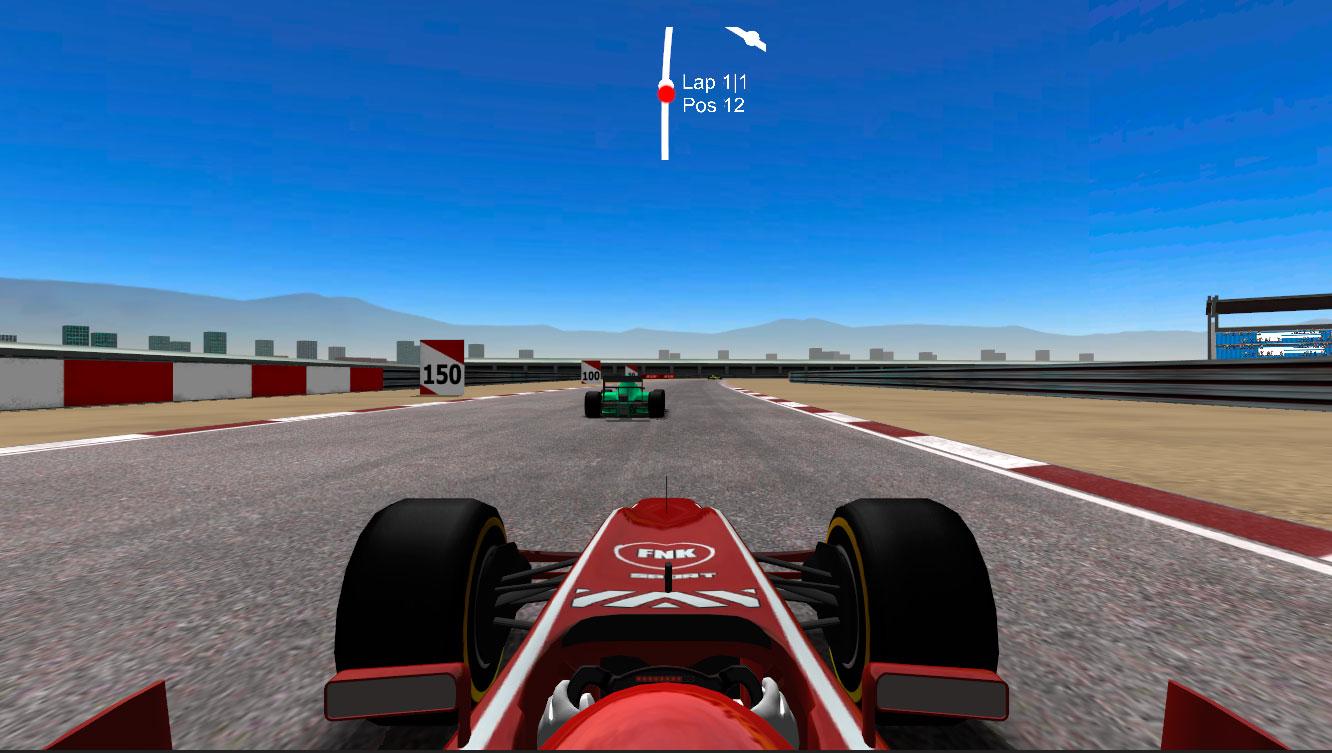 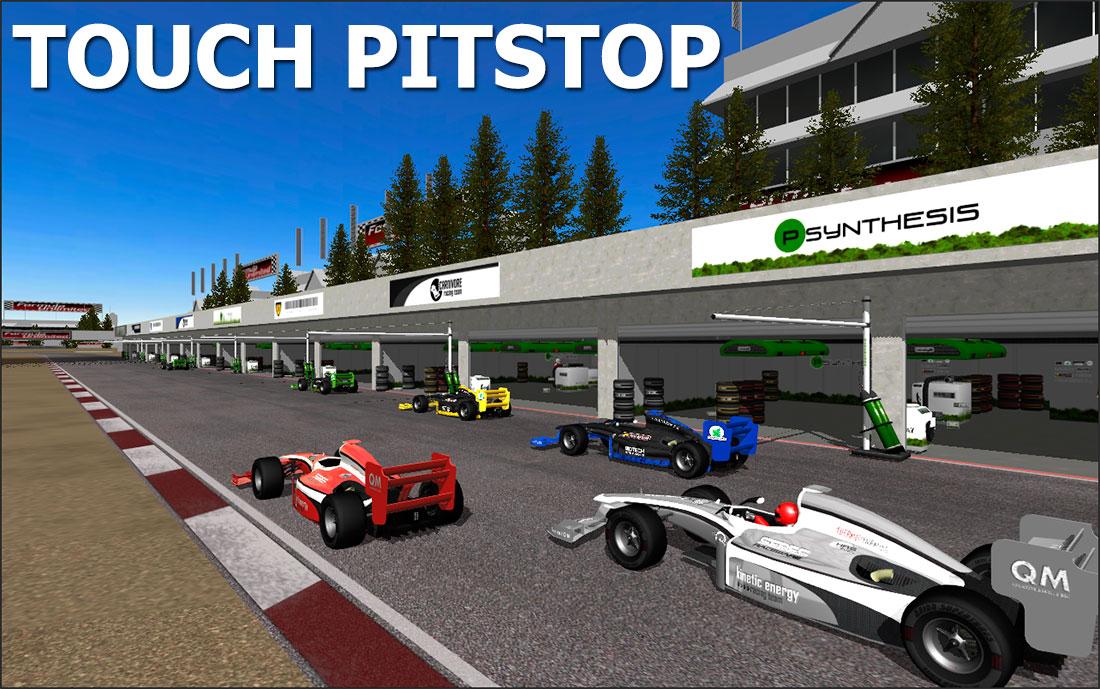 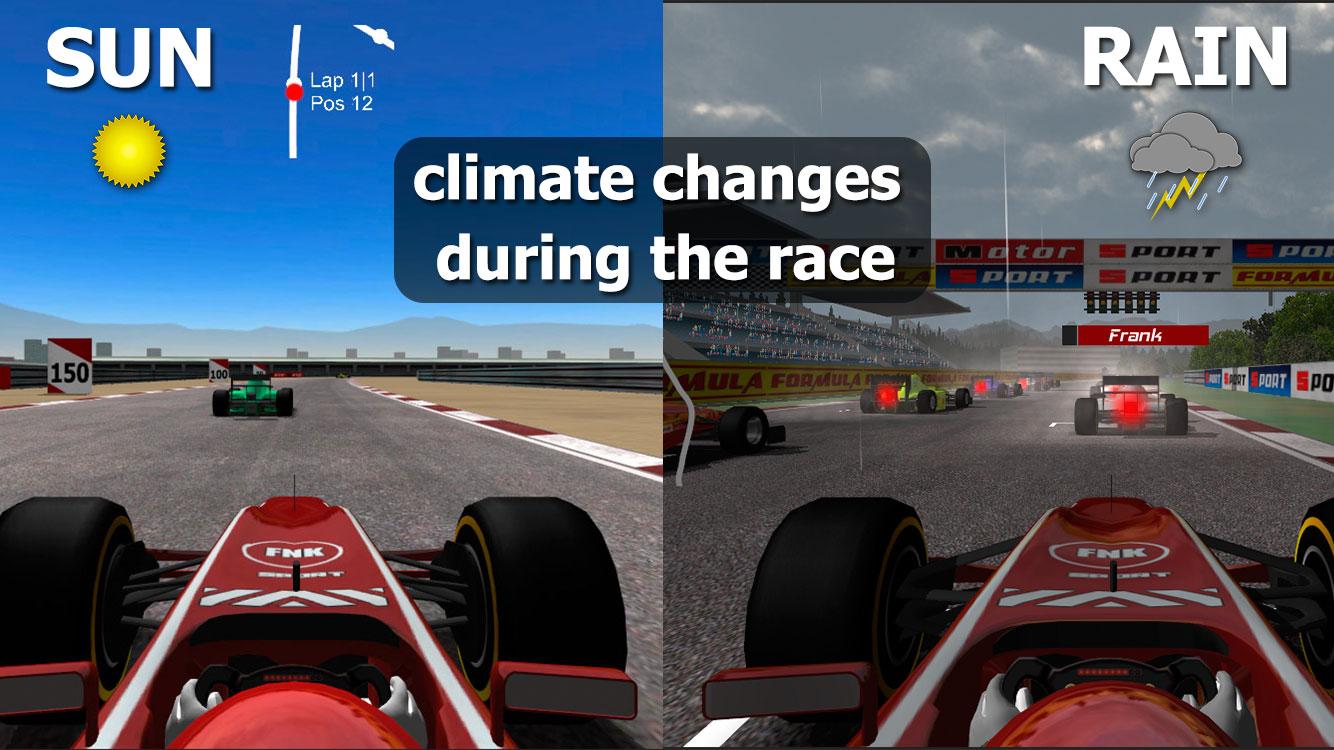 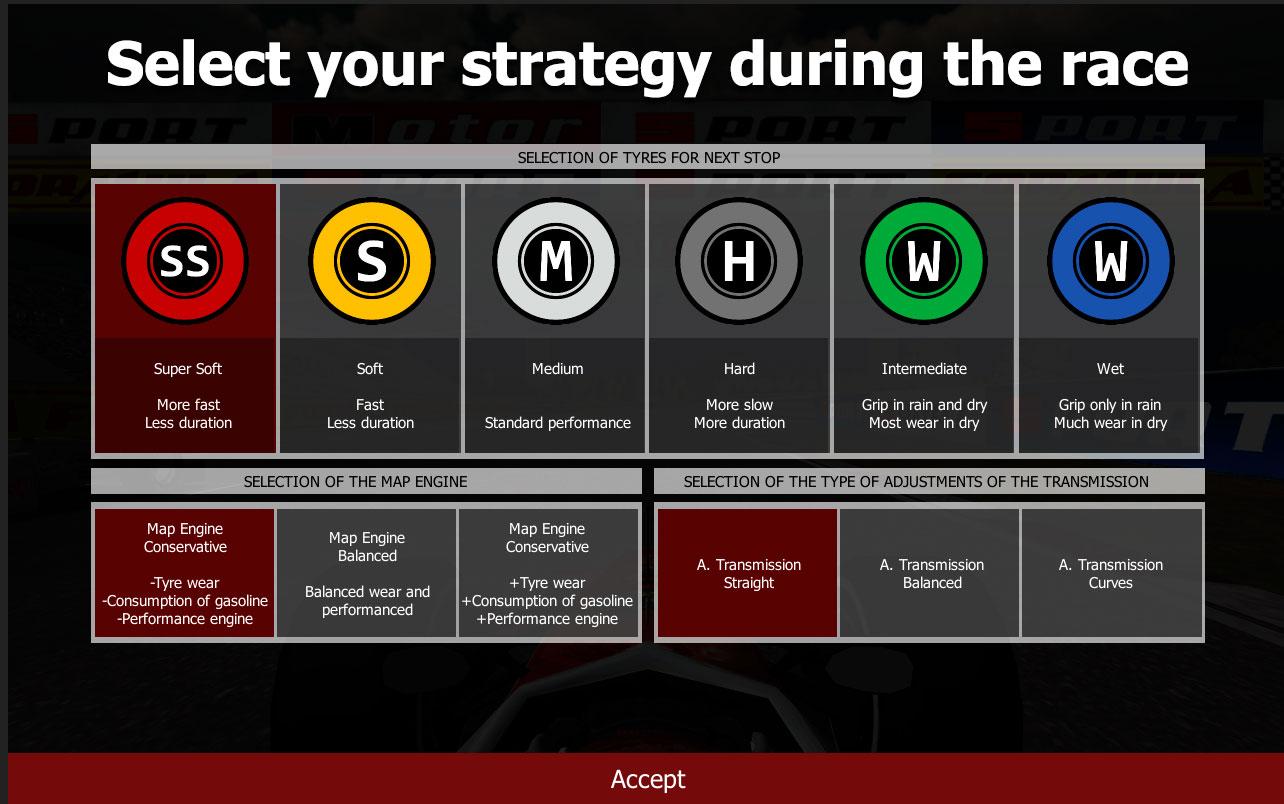 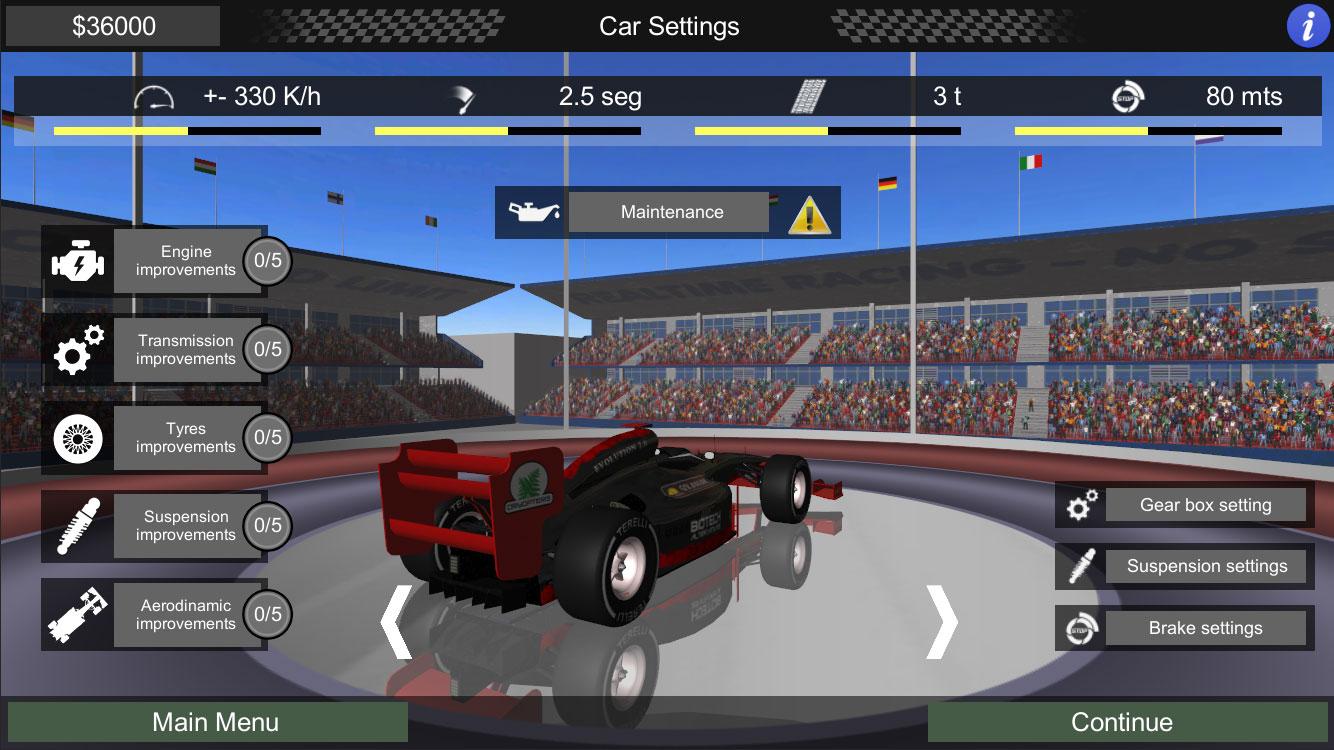