GALAXY 11 SOCCER WARS is a new and extremely beautiful game in the style of sports games from Samsung Galaxy for Android operating system, the first version of which was released on Google Play for Android devices for free a few hours ago . In November of last year, Samsung launched a new advertising campaign called Galaxy 11, which was about the story of 11 soccer stars who came together to try to drive out alien attackers using soccer force. They used different models of Samsung Galaxy devices

* Having HD graphics with exciting and great sound

GALAXY 11 SOCCER WARS game currently has a score of 4.8 out of 5.0 on Google Play , and today in Usroid , as the first Iranian website, we provide you with the first version along with the data file.

– Download the data file and decompress it. Com.galaxy11 folder . Copy soccerwars to the Android / Obb path. 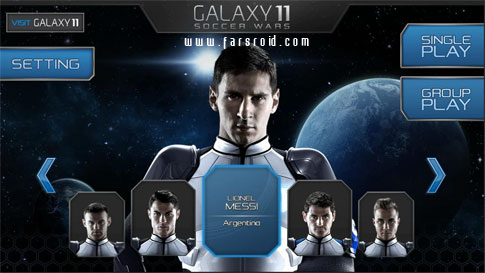 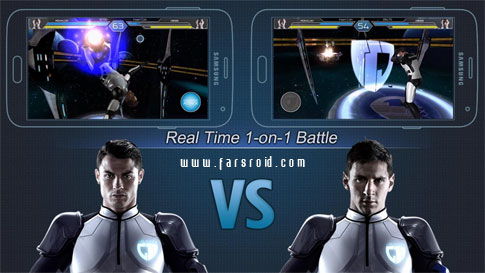 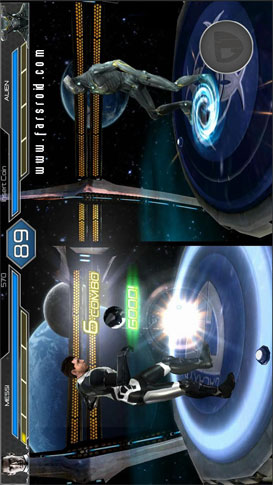 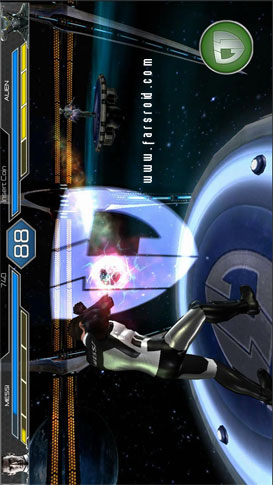 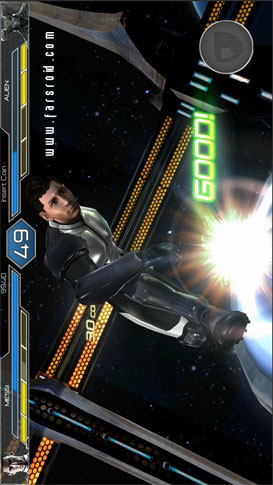