Galaxy Assault is a new and extremely beautiful game in the style of adventure and fun games for Android , which was released in the Android Market a few hours ago! In this game you have to help the charisma to get rid of the stubborn enemies who want to drag him down from space and save him!

Enemies are trying to destroy him but this will not happen while you are with him! Blow up creatures in your path with special powers such as firing fire and bring an exciting game and space adventure to your smartphone.

The features of the game Galaxy Assault can include such great and stunning graphics and collect points on the way to increase the power on.

To view images of the Galaxy Assault game and download the first version for free from Usroid , read more. 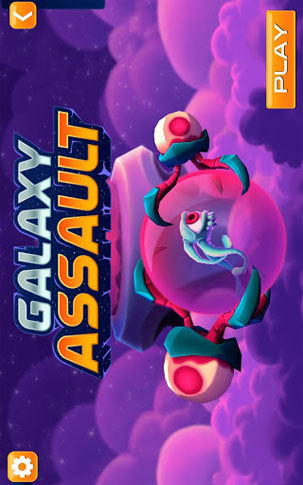 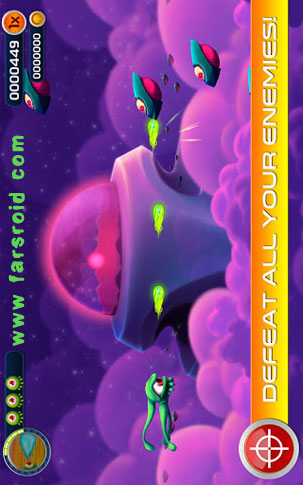 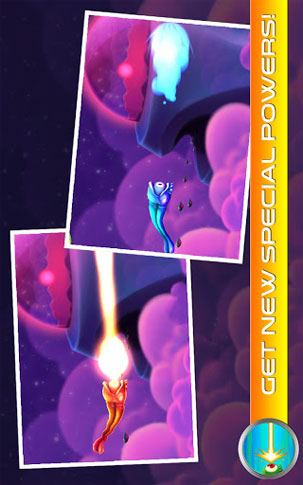