Galaxy Control: 3d strategy is a popular, fun and interesting game in the style of strategy games from FX Games Media gaming studio for Android, which is offered for free on Google Play and has been downloaded more than 10 million times by Android users around the world. And is one of the most popular and at the request of your loved onesWe have decided to introduce the latest version of it along with your presence mode and bring it to your delight once again! By installing Galaxy Control: 3d strategy on your tablet or Android phone, you will experience a strategy game with a space theme, 3D graphics and fast battles! Extract minerals and uranium, use turrets with laser weapons, rocket launchers, cannons, mines and walls to defend your base, and build an extremely powerful army of air and ground forces to defeat Help them destroy enemies and rivals! Fight online with millions of other players from all over the world and try to loot their resources and earn their reputation! In general, strive to become the ultimate power in the galaxy! If you are a fan of strategy games, do not miss Galaxy Control: 3d strategy!

Game Galaxy Control: 3d strategy is now at the Play Store has a rating of 4.2 out of 5.0 that we Usroid the latest version along mode to download offer and we are able to first screenshots and trailer of gameplay see it and Finally, if you want to download it with one click from the site’s high-speed servers! Finally, the game Galaxy Control: 3d strategy has been tested by us and as mentioned in the title of the post, it always needs the Internet to run. 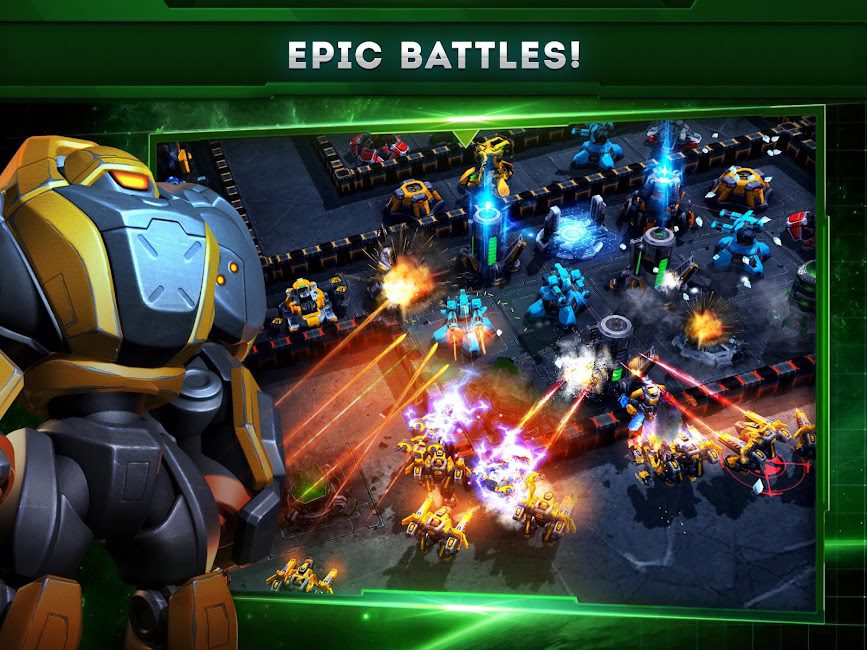 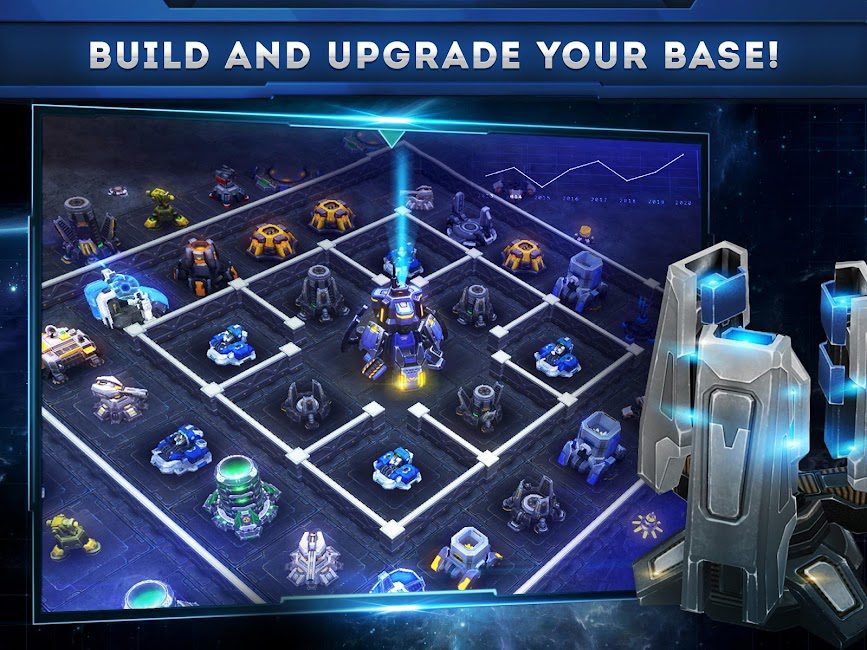 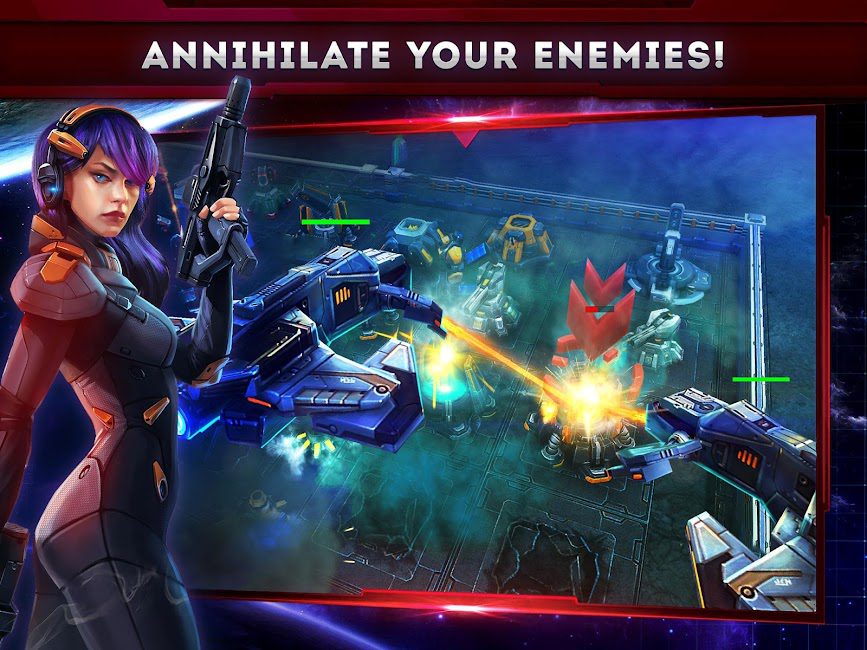 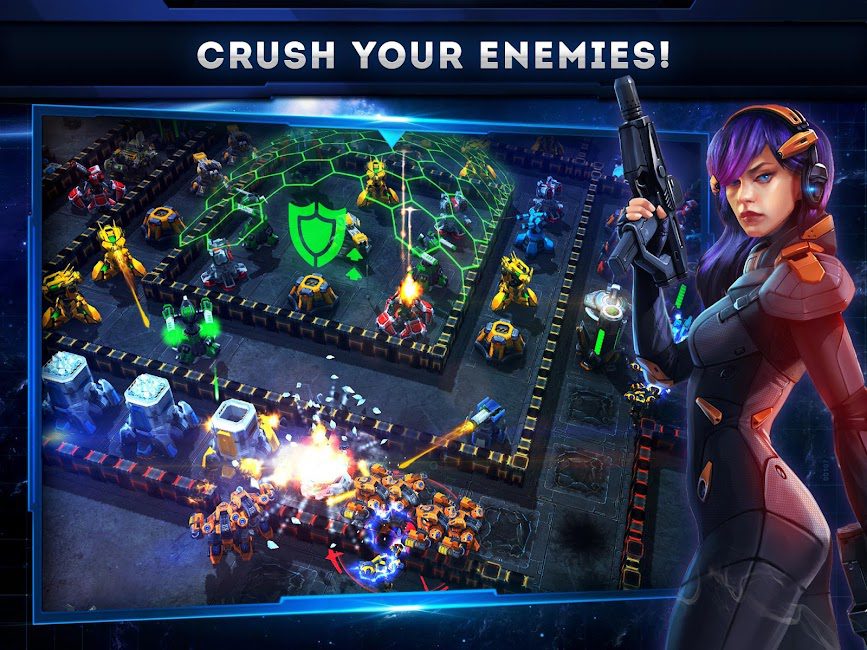 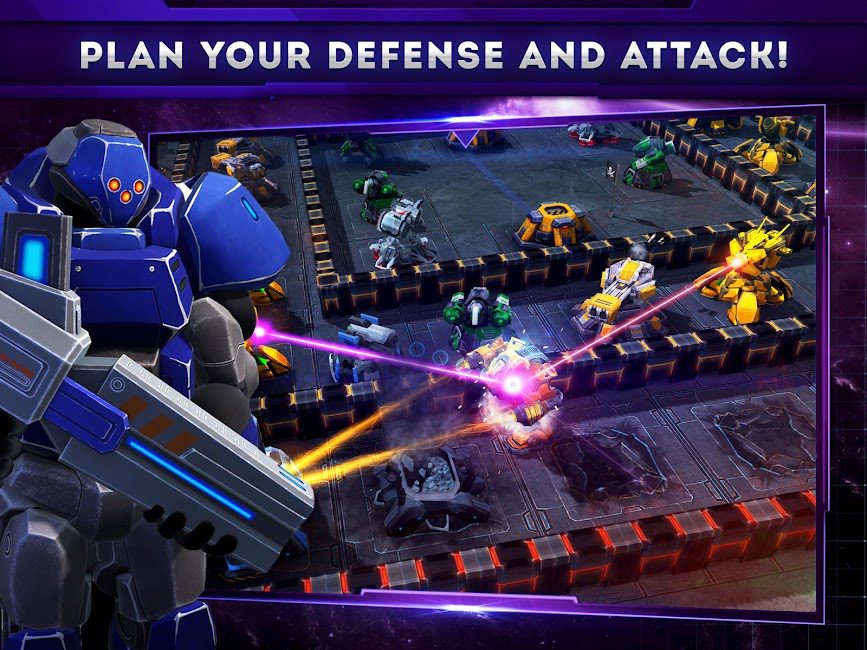 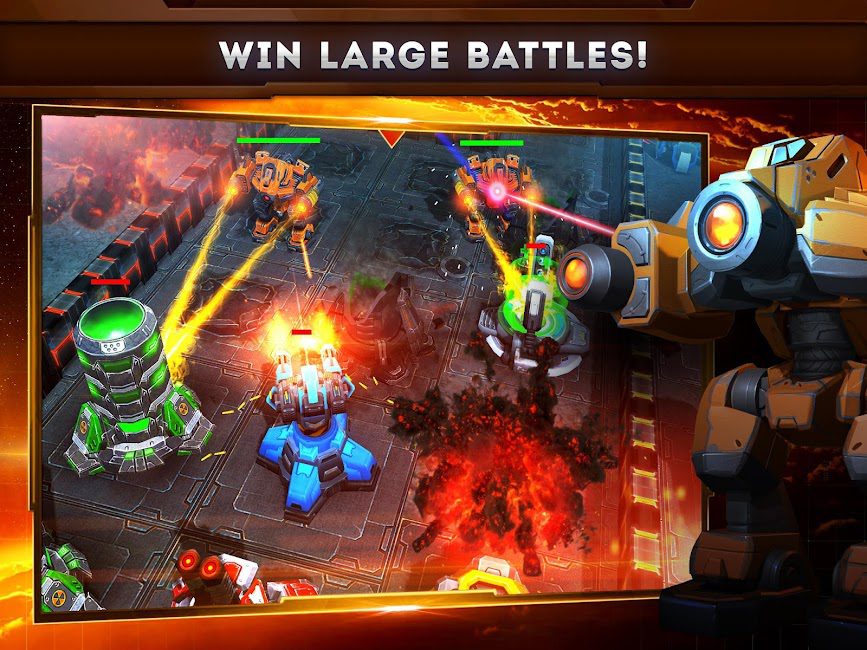 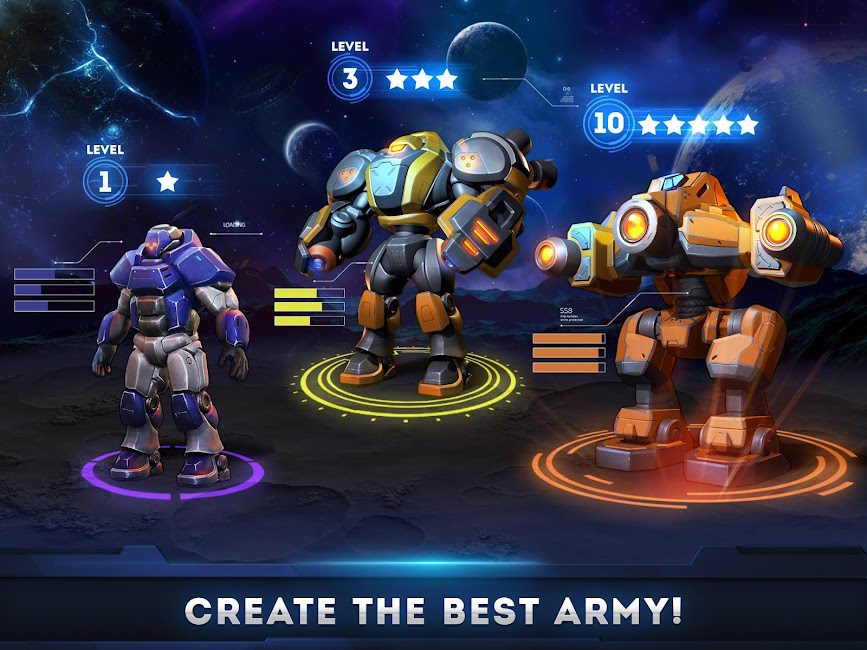 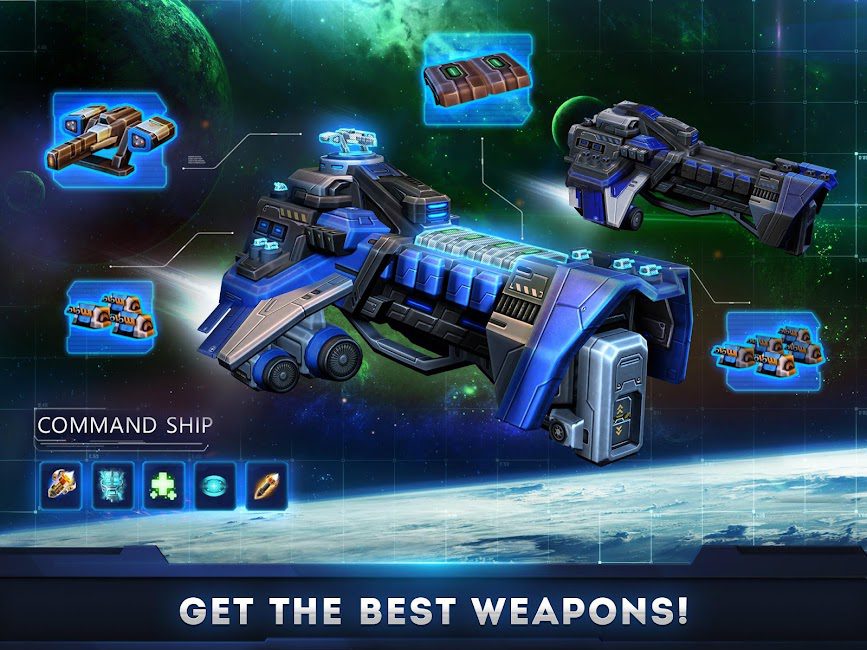