Galaxy Launcher Prime v1.1.3 – Unique and beautiful version of Prime Launcher Android “Galaxy” with a score of 4.4 out of 5.0 on Google Play – New version

As you know, launchers are software that by installing it on your Android phone or tablet , you can completely change its interface and give a new color and surface to its user appearance, so that to date, dozens of applications. We have introduced the launcher for Android and it has been very well received by you. If you are one of those people who like the interface of Samsung Galaxy phones and would like to bring the interface of these phones in your Android mobile , try the beautiful Galaxy Launcher ! This launcher is based on the interface of the Samsung Galaxy S5 (Galaxy S5) and gives a unique look to your home screen and menu.

Launcher introduced by Galaxy Launcher is a work of Nikao programming group, which is one of the top Android launchers with tens of thousands of downloads from the market, and has a score of 4.4 out of 5.0 . ام.

Some features and capabilities of Galaxy Launcher Android:

* Support for icon packs for famous launchers such as Nova, Go, Apex, etc.

* Lock screen to prevent icons and widgets from moving

* Ability to add or delete custom folders easily and quickly

* Having other functions to hide programs in the drawer, endless scrolling on the desktop, installation on memory card, etc.

Today in Usroid, we have placed the full (prime) version of the Galaxy Launcher Prime application for you, in which all the features and capabilities have been unlocked and you can download it with one click. 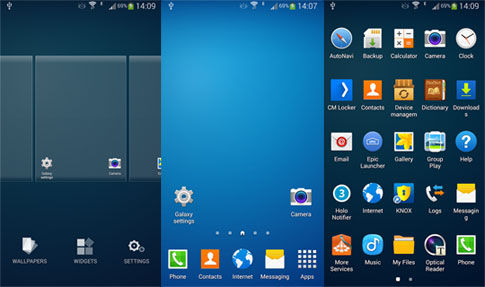 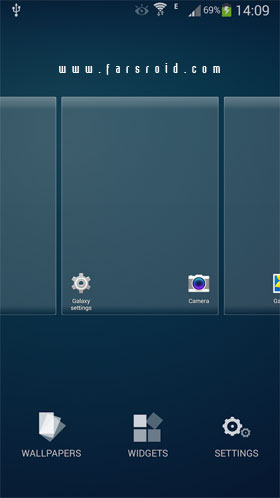 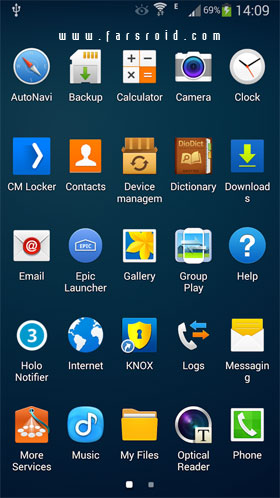 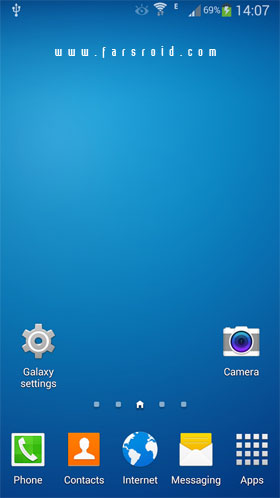