As you know, Samsung Galaxy lock of the prettiest and most charming lock screen , which appears every user to draw his side. Today we are going to introduce the popular and excellent Galaxy Locker software for Android devices, which you can use to easily and with one click lock the screen of Samsung Galaxy S4, S5, Galaxy Note 2 and Galaxy Note 3. Lock your Android smartphone screen as a gift!

The Galaxy Locker software, released for free by X-Andev, has been downloaded more than 1,000,000 times by Android users around the world and is one of the most popular Android customization programs .

Some features and possibilities of Galaxy Locker Android application:

* Includes a variety of special effects, wavy, Particle and so on

Galaxy Locker application currently has a score of 4.4 out of 5.0 in the Play Store , which we provide to you today in Usroid at the request of users, as the first Iranian website .

Note: The version of Galaxy Locker that we have provided for you is the ad-free version, ie Ad-Free, and there are no ads in it! 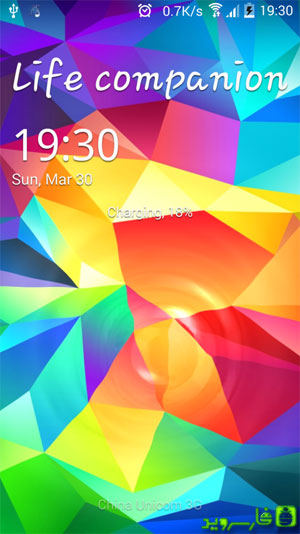 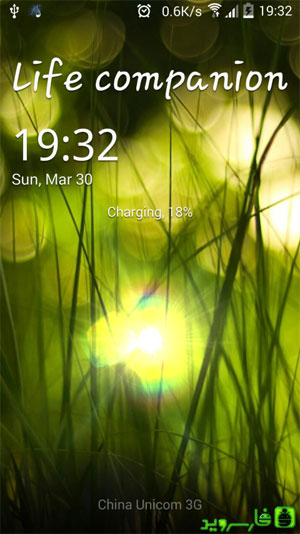 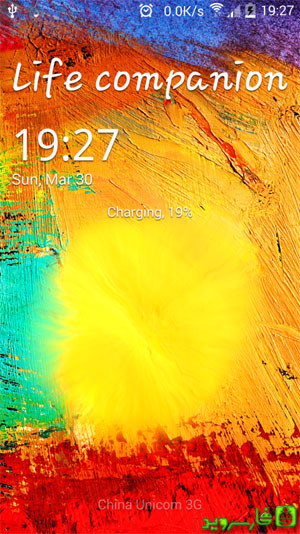 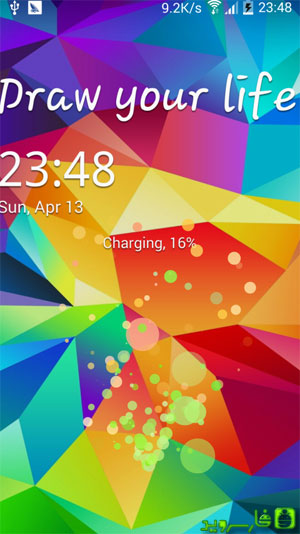 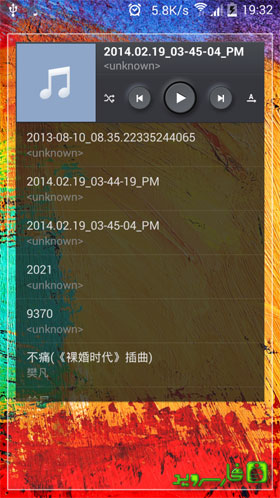 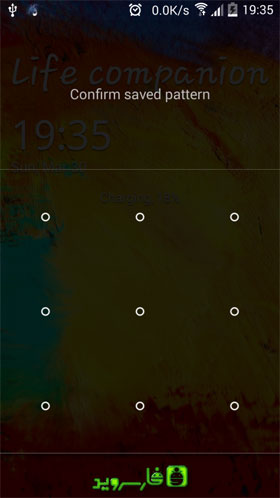 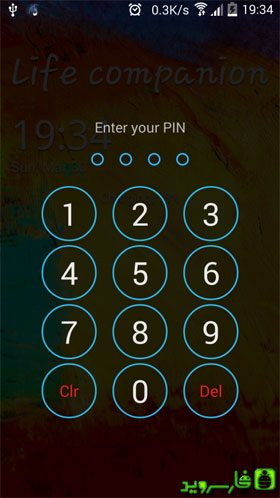