Galaxy on Fire 3 – Manticore in Persian ” Galaxy on Fire 3 – Manticore ” is a new and fantastic game in the style of action games from Deep Silver for Android , which just two minutes ago we saw its release on Google Play, and again, as always, the decision We got it for the first time in IranIntroduce it to you, the lovers of special and unique Android games, and make you happy once again! After the release of the second version of this game, we are now witnessing the release of the third version, the extremely attractive game Galaxy on Fire 3 – Manticore, this time with a new scenario, has entered the galaxy to delight its enthusiasts once again! In the new chapter of this game, you are in the role of a skilled military force, stationed at the Manticore military base to enter a heavy battle with the galactic criminals at the right time, by arresting enemy spies and discovering attack plans, you can fight the enemies. Go unlucky! The main purpose of Galaxy on Fire 3 is to discover the cause of a geological phenomenon called Shattering; New chapters added to this game will put you in fierce aerial battles to determine the true ownership of the skies! In fact, this game will allow you to take possession of your friends’ spaceships and capture a large part of the galaxy with the support of the Manticore military base! If you are a fan of action and aerial gamesYou are Android , do not miss the graphic game Galaxy on Fire 3 – Manticore in any way!

بازی Galaxy on Fire 3 – ManticoreIt has not been downloaded from Google Play yet, and by downloading it, you will be one of the first global users to experience it! Stunning 3D graphics, native control panel with easy control of the game and also amazing sound is one of the big reasons for the success of this game and also the existence of very smart and sophisticated capabilities and facilities of this game has caused old devices. Based on Android, stay away from running this game! For those who do not know, many have mentioned the previous games in this series as “the best space game for smartphones” and the developer came with Galaxy on Fire 3 – Manticore to come back with exceptional graphics and fun gameplay. To prove. So choose your spaceship and go to a grueling battle with the rest of the players!Usroid .

1 – Prerequisite for the game to install Android 6 and only comes up on devices with OpenGL 3.1 and above without any problems; To know how much open JL your device is, use the CPU software (cpu-z)
2 – If in the initial run, even though you put the data in the right direction, you encountered a download error – the game is enough Delete and first get 1 MB of the game from Google Play and then install the Usroid version. 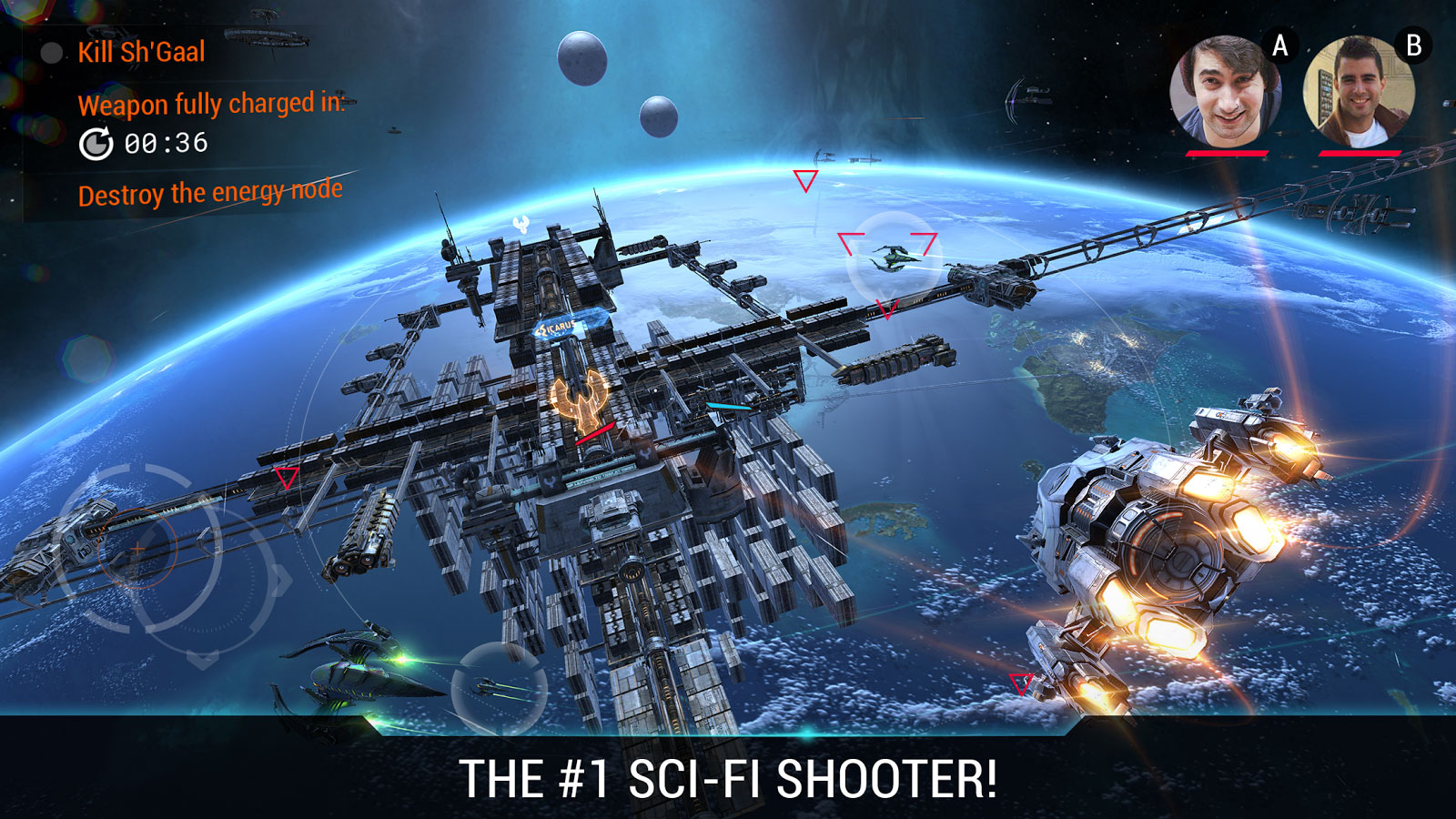 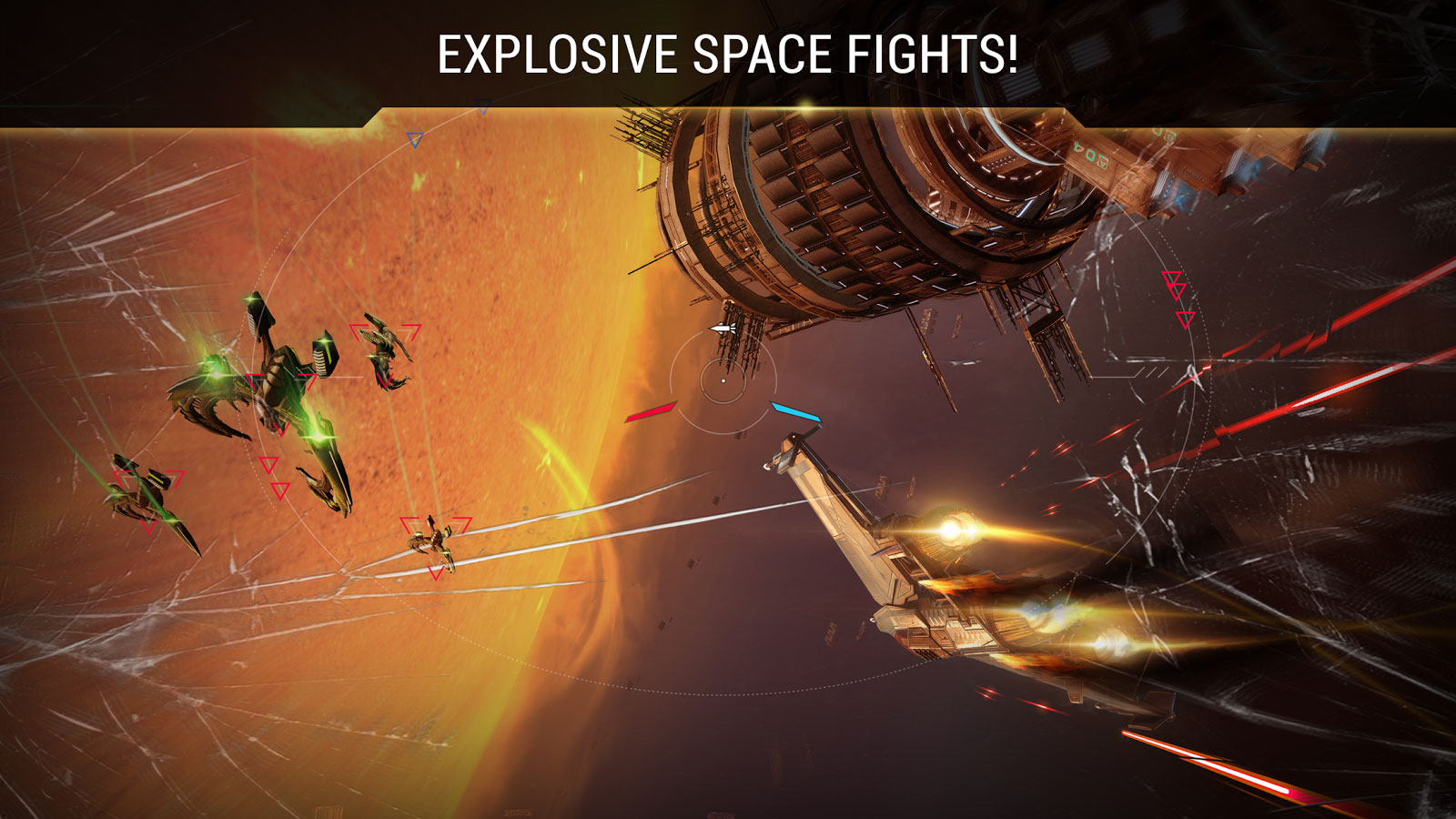 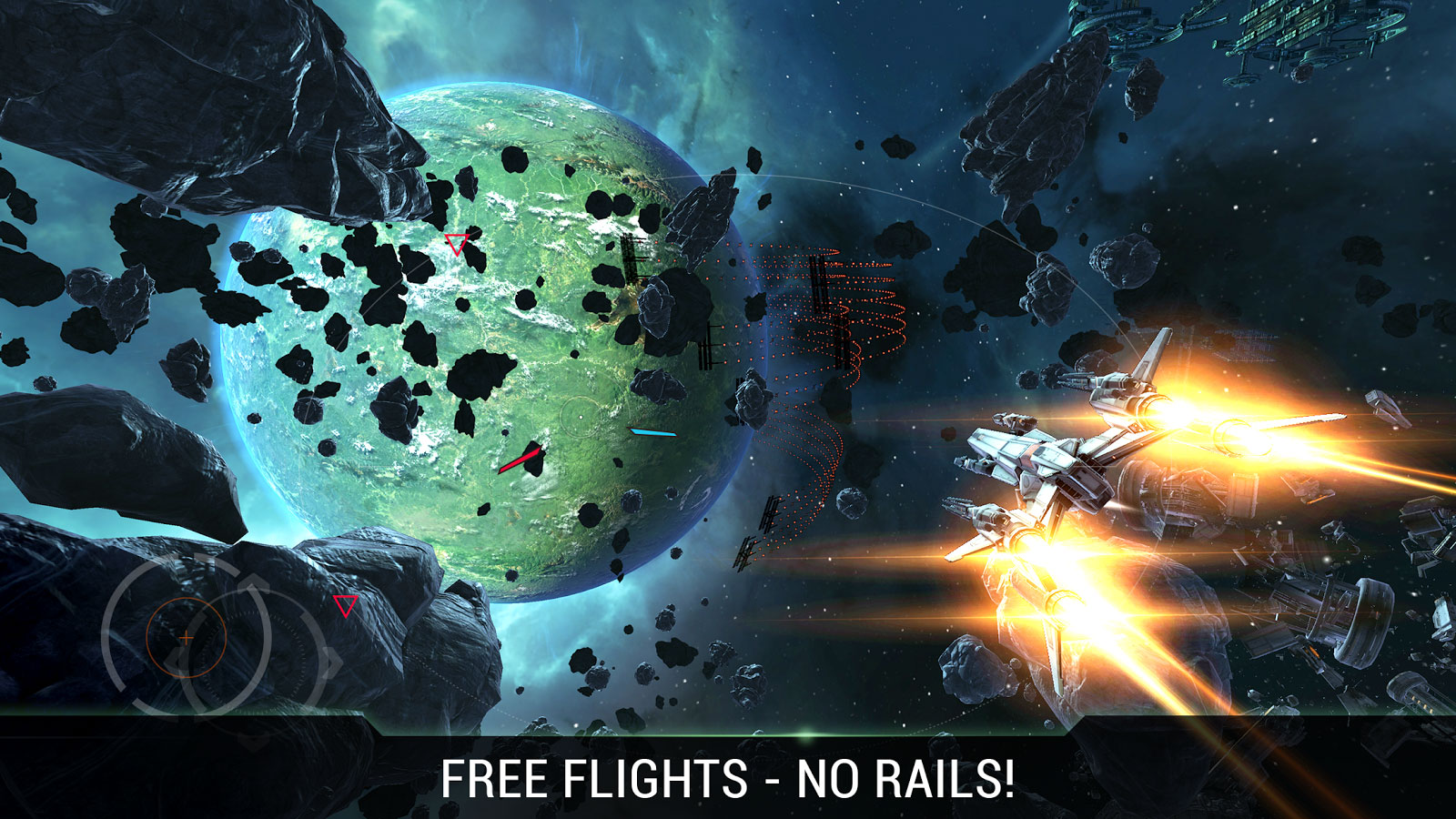 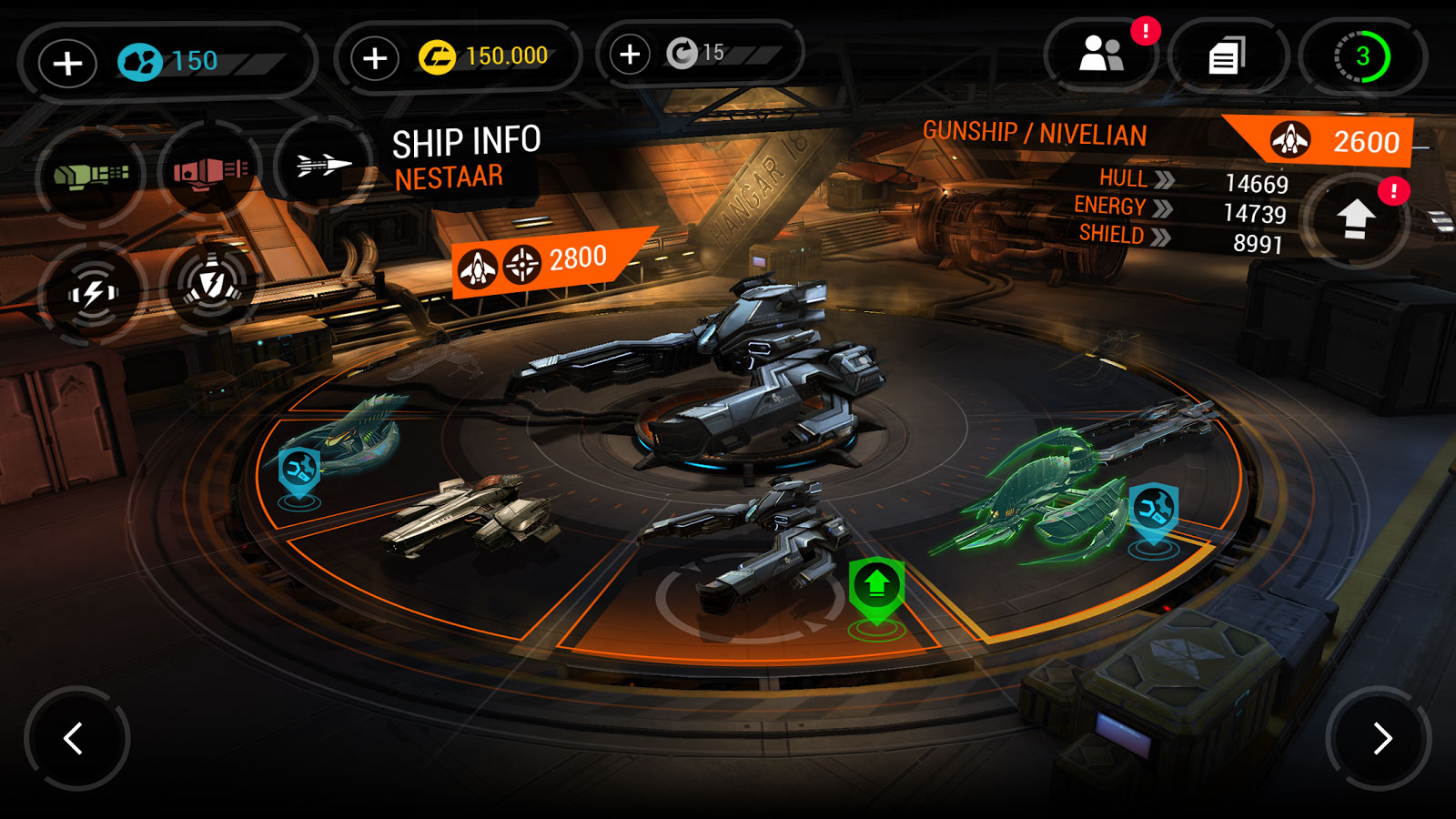 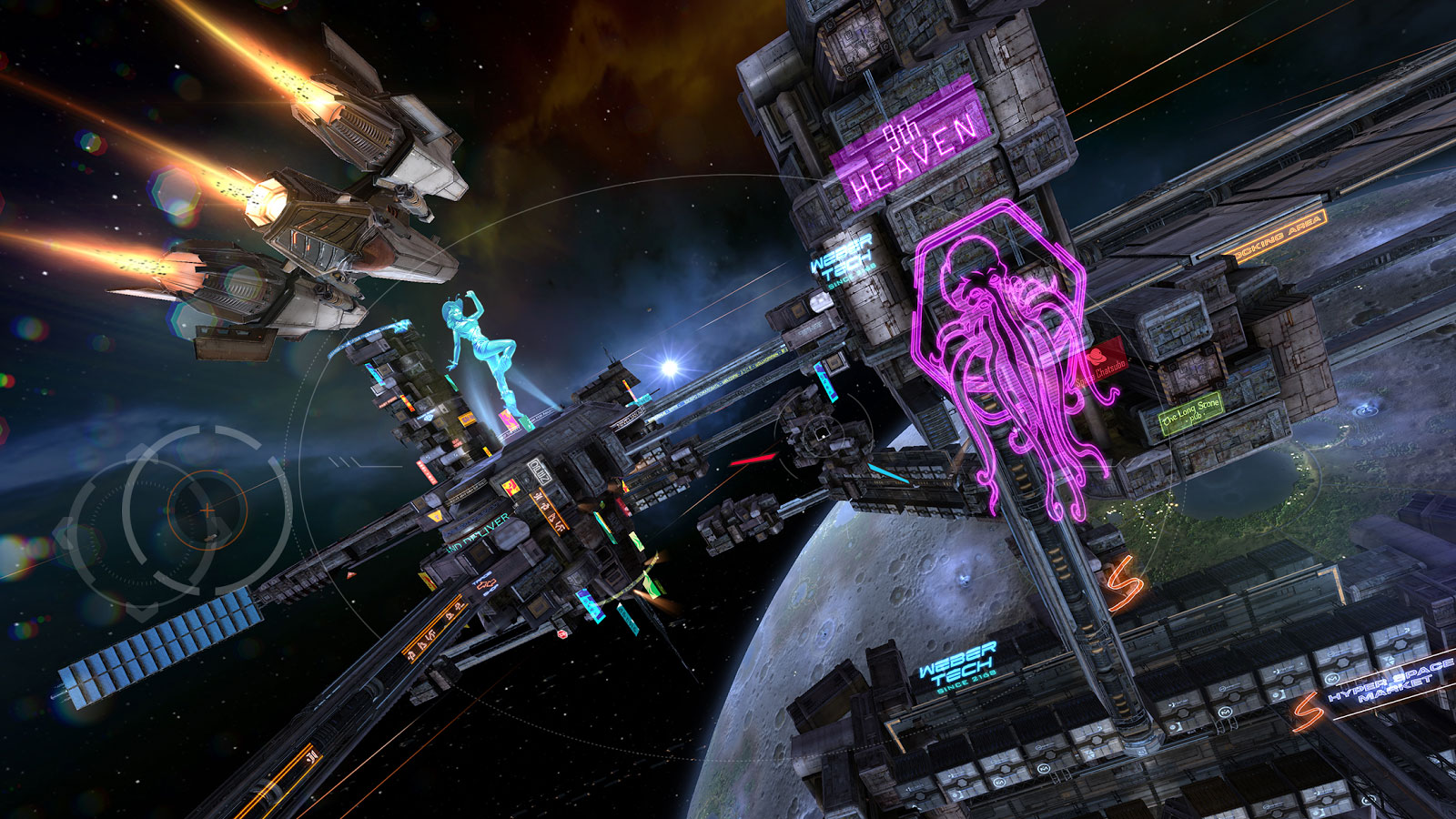