While the Galaxy S3 market is still hot, Samsung announced its Android flagship, the Galaxy S4, in the first or second week of May, mid to late May 1992, for 699 euros (about $ 914). ) Supplied ! The Galaxy S4 is the newest and best member of the Samsung Galaxy family, which is expected to feature a five-inch Full HD Super AMOLED HD display, an 8-core Exynos 5 Octa processor, 2GB of RAM, a 13-megapixel camera, and a 2,600mAh battery. Android 4.2.2 and many special software features to be released.

Today in Usroid, we have put a very beautiful and attractive Galaxy S4 live wallpaper for you Android users, which shows a boy with his balloons and water rippling with suspended particles of light on the home screen of your smartphone. It brings a different and very beautiful effect to the interface of your phone’s home screen.

This wallpaper has been tested on HTC Desire S, Sony Xperia S, Galaxy S3 and Nexus 7 and has been installed and run well .

If you want to bring the live wallpaper of Samsung Galaxy S4 in your phone, then  do not miss the Galaxy S4 Live Wallpaper and download it for your smartphone with a direct link from Usroid. 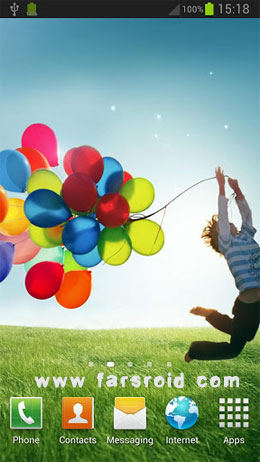 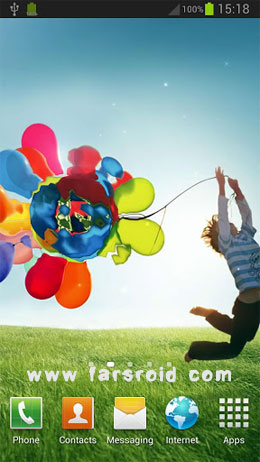 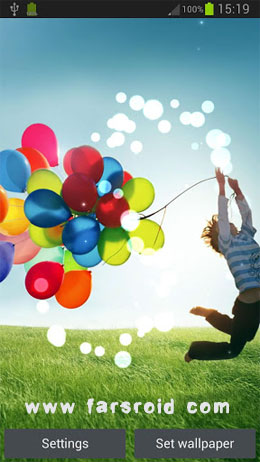