Galaxy Strike B52 – Galaxy Strike B52, full name in Google Play Galaxy Strike B52: Space Shooter War Defense 1945, is the title of another exciting arcade game in the genre that is completely free but with the ability to pay within An application has been released for the Android operating system. The game was developed by Vietnamese studio Da Nang and published on Google Play. Usroid, as always and for the first time in Iran, has prepared, reviewed and introduced it, and has released its latest version for free and tested, along with a separate version of the mod for you friends to download, so that once again you are interested. To excite arcade games, especially fans of Galaxy Shooter style games. The overall structure of Galaxy Strike B52: Space Shooter War Defense 1945 is exactly like the popular titles in the same genre  Galaxy Invaders: Alien Shooter  ,  Space Shooter: Galaxy Shooting  ,  Galaxy Attack: Alien Shooter  ,  Falcon Squad – Classic Shoot ’em up . So if you have already experienced one of these games, you will quickly realize the similarity and generality of this game with similar titles.

In Galaxy Strike B52: Space Shooter War Defense 1945It’s just a fun game, no specific storyline. In this game, you are in the role of the pilot of a warship in the galaxy and you are going to resist hundreds and thousands of enemies in very exciting and full battlefields. You have to advance your warship equipped with modern warfare technologies and at the same time destroy the enemies by shooting them. Your path is a completely straight path, and all you have to do in Galaxy Strike B52: Space Shooter War Defense 1945 is to shake the spacecraft to dodge enemy fire, as well as to shoot at enemies. There are no other special and unique points or issues in this game, and in fact, all stages of the game will go through the same way. However it should be said that the Galaxy Strike B52: Space Shooter War Defense 1945 has interesting graphics, action gameplay and exciting nature that can in turn be challenging and breathtaking! You can upgrade your ship in several levels or replace it with other warships. All in all, Galaxy Strike B52 is a fun game with a simple but exciting structure that has been developed and developed based on classic retro games. To download the latest version of this game that has won to dateA good score of 4.6 out of 5.0 has been scored on Google Play, you can go to the Usroid box download sectionand proceed to download this game.

Note: In the diamond mode version you are infinite; Spend increases instead of decreasing. 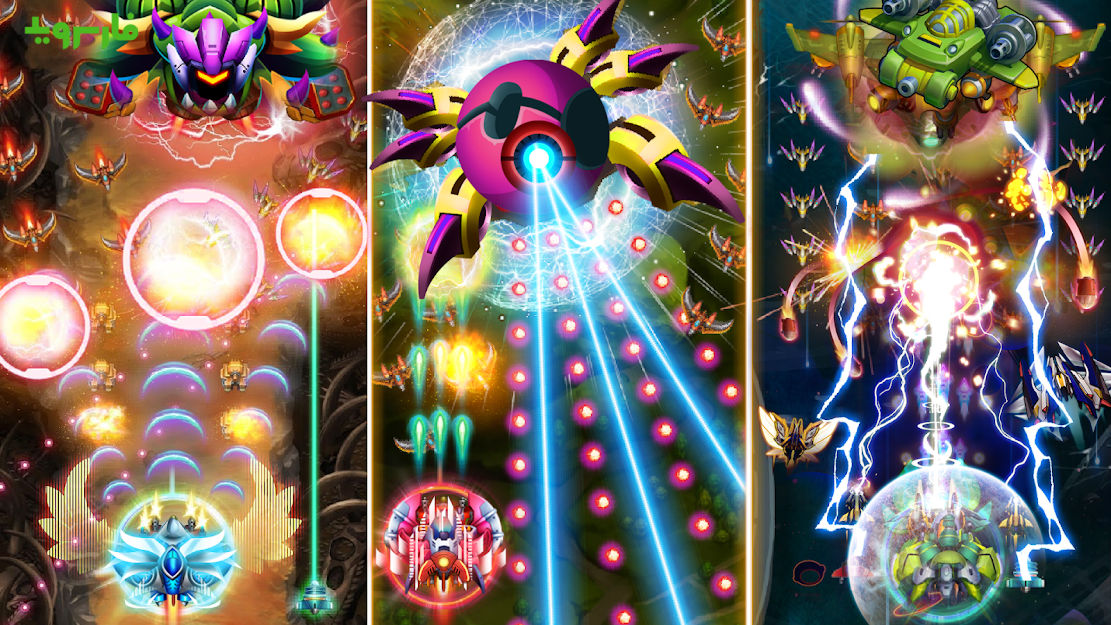 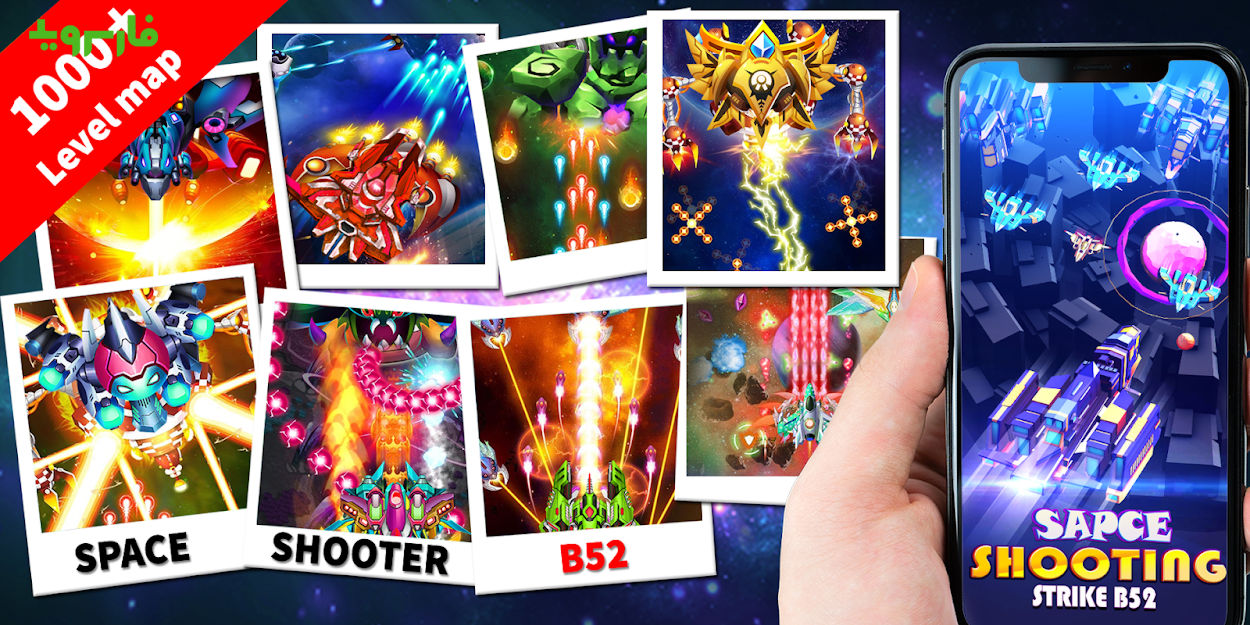 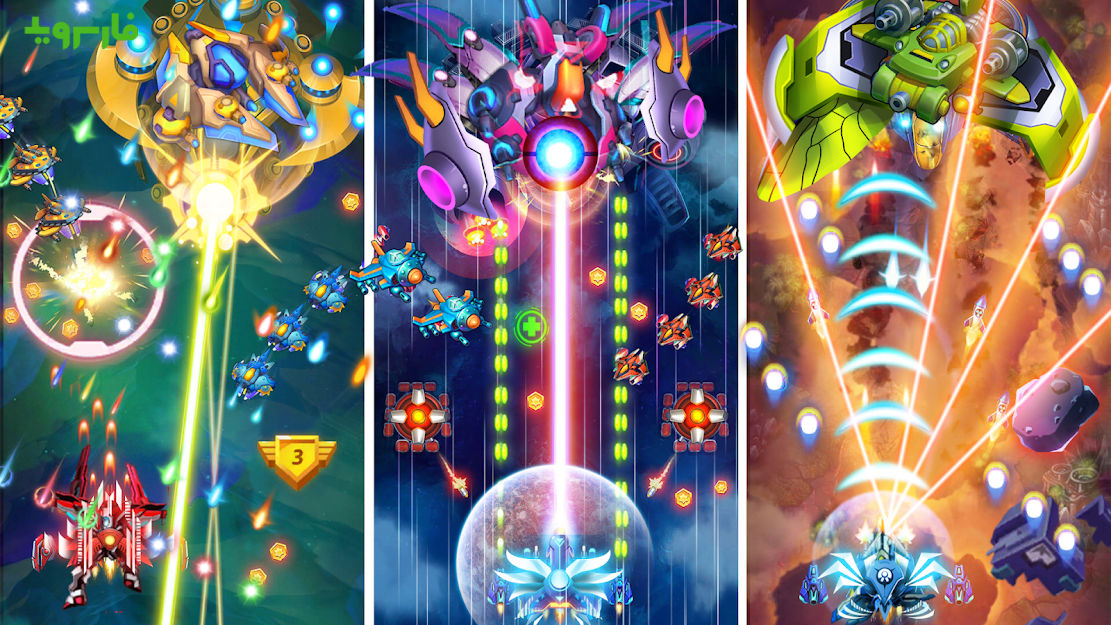