After a successful experience of smartphones and seeing their amazing sales, companies decided to bring more devices to the jirga of smart devices. The tools and equipment that are always with humans are the best option for becoming smart. Wristwatches, glasses, headphones and bracelets were among the items selected for smartening. In addition to displaying phone notifications, smartwatches can also run standalone applications and monitor a person’s health and activity with multiple sensors. These very attractive features made these devices very successful and led large companies to produce them. Apple was one of the first companies to produce a smartwatch, after which Samsung launched its Gear smartwatch and was able to acquire a large part of it. Samsung had developed an application called Samsung Gear to connect the smartwatch to the phone, which provided many features to the user. After the successful experience of the smartwatch, Samsung decided to produce other smart gadgets as well, so it was necessary to change this application and prepare to connect these new gadgets, so Samsung changed its name by making extensive changes.Galaxy Wearable (Samsung Gear) is an application for connecting watches and other Samsung smart devices to the phone and their complete management, for the Android operating system, developed by Samsung Electronics Co., Ltd. software group. Developed and published for free on Google Play. With this program, you can have full control over the appearance of the watch, notifications that are to be displayed on the watch and other tools, and their other settings. You can also update the clock system and the applications installed on it or install new applications on it. This app enables you to comprehensively connect your Samsung smart devices to each other and manage them all using just your phone.

Galaxy Wearable application (Samsung Gear) is a necessary application for all owners of Samsung smart wearable devices, which with more than 100 million downloads from Google Play and gaining the satisfaction of Android users, has been able to get an excellent score of 4.6 out of 5.0 from Google Play users. N. Now you can download the original, complete and without ads version of this program with all the features and capabilities from Usroid for free. 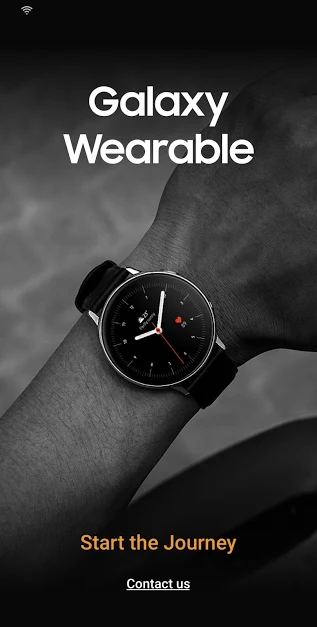 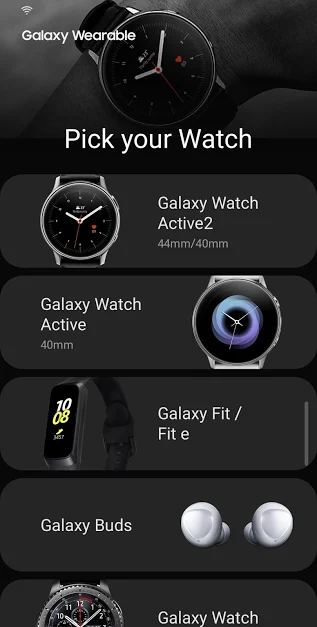 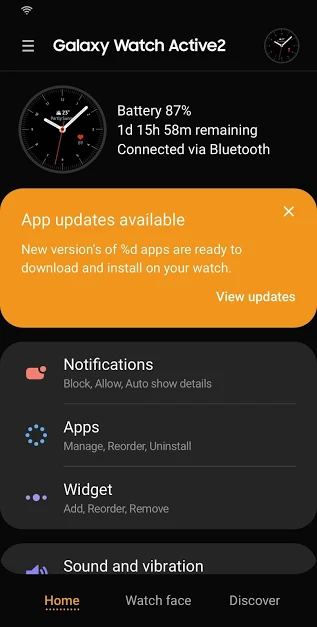 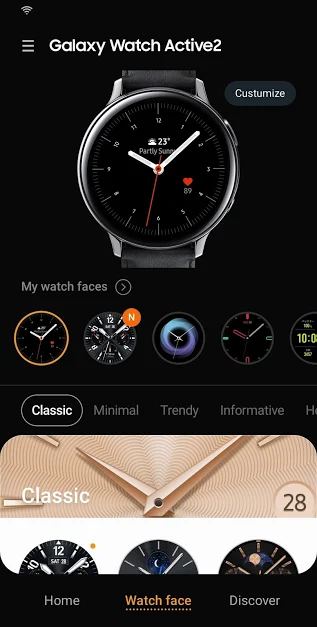 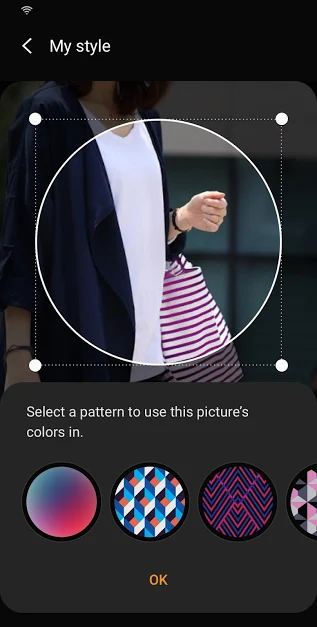