Gamaya Legends – Gamaya Legends is a new and exciting game in the style of action games with stunning graphics from Gamaya Inc studio for Android , which was released for free in the big Google market hours ago, and again, as always, we decided to make it the first Times in Iran Introducing your presence to action game lovers! This game narrates the famous Hindu epic Ramayana that the devil wants to destroy this epic and you must destroy the enemies and demons one by one by controlling the heroes and prevent their sinister goal! Each of the heroes and characters of the game have special skills that you can use in the face of enemies and destroy a wide range of enemies with incredible power. The main goal of the game is to advance the story and collect money. To buy items and character skills! If you are a fan of Android action and role-playing games, no doubt the new and beautiful game Gamaya Legends will attract your attention!

Gamaya Legends game has been released in the Play Store for a few hours and about 500 people have downloaded it and managed to get a score of 4.2 out of 5.0 ! In a test that we have on the games we did play offline without Internet without the problem was, in the beginning, the game runs and a story about the story of the disappearance of stunning graphics it can become addictive gameplay of the game It makes you unable to restrict the game, but unfortunately bad game controllers (character guidance) cause you to miss the game. This version of the game is the first version and the developer may solve the controller problem in the next update, if Would you like to experience this beautiful game, you can download it along with mode and data from Usroid high-speed servers and say whether it is worth downloading or not ?!

– Download the data file and decompress it. Data folder named com.gamayainc . Copy legends to the android / obb path of the internal storage. 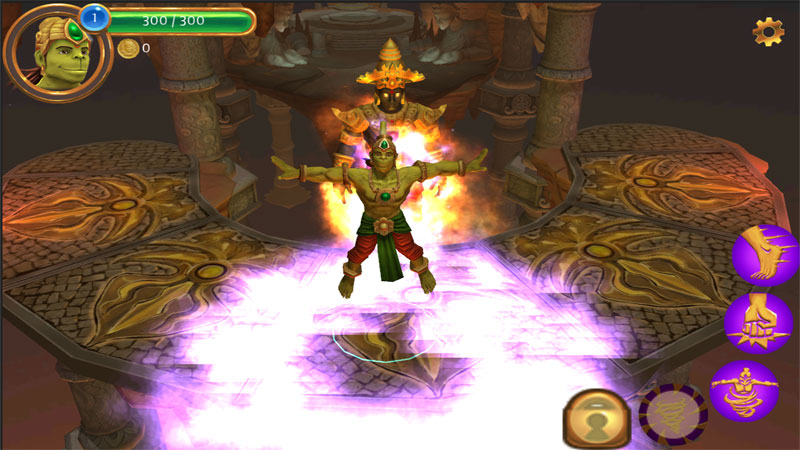 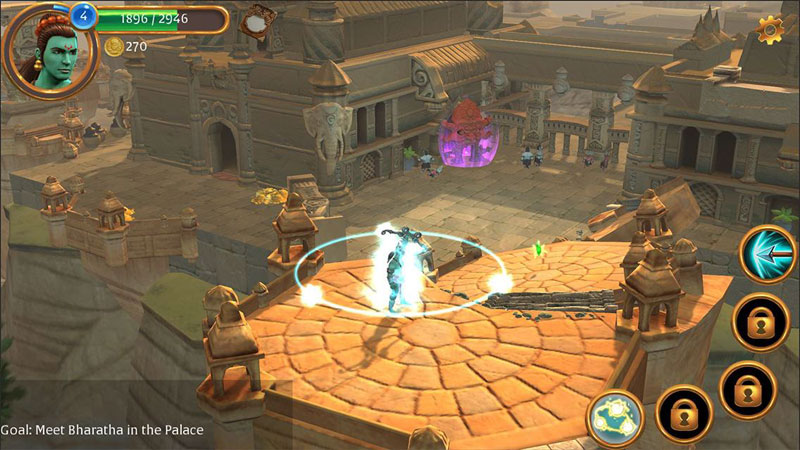 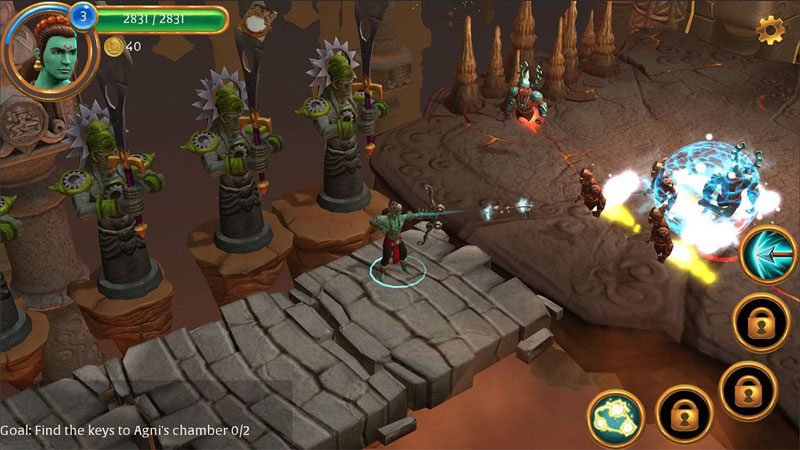 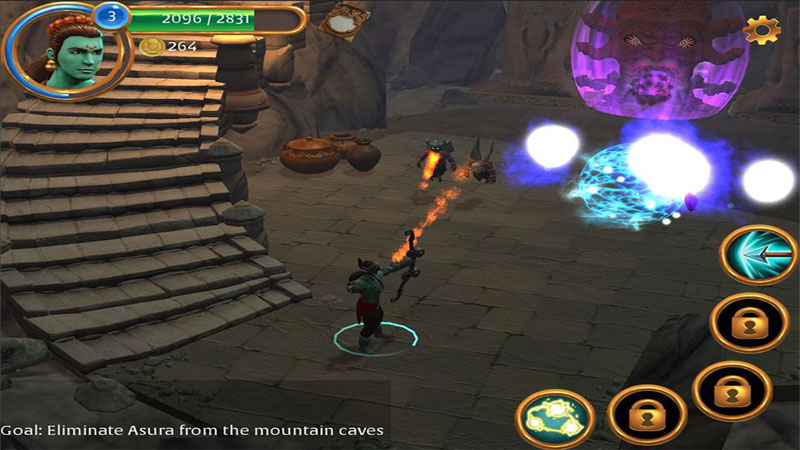 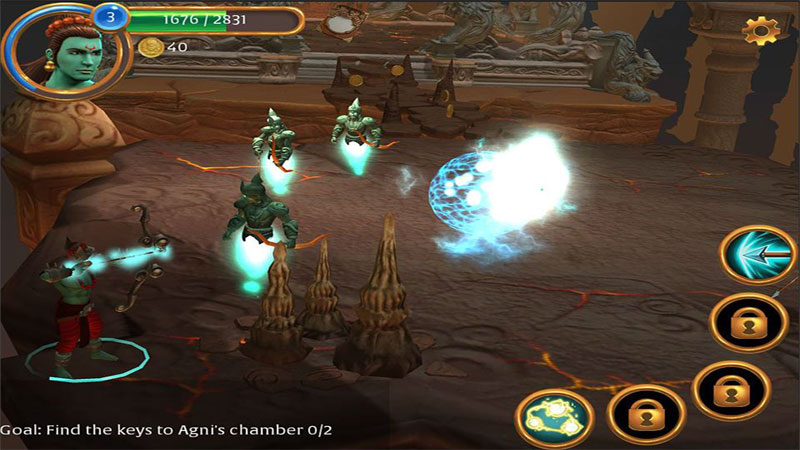