Game Booster Pro v1.4.0 – application for speeding up the game for Android,
professional version worth $ 1.99, presented to you Usroid users

The daily increase in the hardware power of smart devices and the emergence of games with console graphics encourages users to install such games; But sometimes, due to the very high quality of the games, we see a slowdown in the smartphone during their execution or repeated logs. This problem is more related to the processor of the smart device because the GPU, in addition to using its power, also uses other resources such as the processor and RAM; Despite this argument, it can be said that if the RAM and CPU of your Android device are processing a lot of information, the games will not run properly. Game Booster pro Unlocked as a special application to increase the speed of the gameIs an Android device developed by Strange Factory and published in the big market of Google Play. With its special technology, this software automatically detects all the games on your smartphone after installation and induces a new experience in their implementation. The game booster works in such a way that after touching the option related to the game, it detects all the running programs in the background and stops them temporarily, so that in addition to freeing up the RAM, the CPU can also use more frequencies. Assign to the running game. According to the developer, if we want to provide you with information about this startup, we can say that after using this unique program, the speed of running games will increase by up to 30%.

Game Booster Pro application , due to its special capabilities in the field of fast and log-free execution of Android games, has been able to receive an extraordinary score of 4.6 out of 5.0 by Google Play users with thousands of downloads and payments within its $ 1.99 network . You can download the latest professional version of it without any restrictions from the reputable and popular site of Usroid and run your games with extraordinary speed. 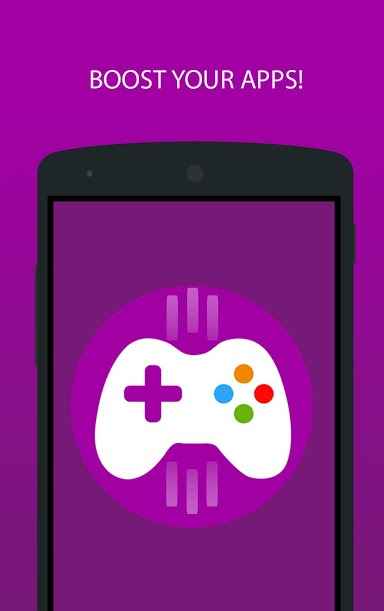 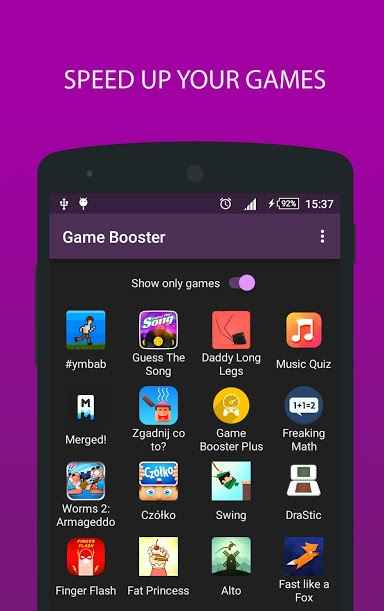