Game Dev Story – The story of the development of video games, a popular and different game in the style of trade simulation games and game development studio from Kairosoft Co., Ltd for Android , which is introduced in the free (Lite) and paid (Donate) versions in the big Google market. The paid version has sold more than 1 million times so far, and today, at your request, dear users, we intend to introduce the purchased version (paid).We have it! In this game, which was first released for the computer in 1997, the management of a game production company is given to you, and you have the task of producing new games, and in general, you should try to sell more products over time! Control of this game studio will be at your disposal in every way, so whether you lose or make a big profit, it all depends on your managerial abilities! You have to create new games, choose a console, choose a name for the game, and then manage the project to get to the sales stage, and finally get the project to a profit level! If you’re interested in an Android emulator Manager games and no doubt will attract Game Dev Story you want, but if you’re already away from video games Game Dev Story drag the red line and go into other games!????

Game Dev Story game with its good sales and reception was able to get an excellent score of 4.6 out of 5.0 ! All events Games Game Dev Story, inspired from the real world; You can upgrade the office, improve the research department, advertise in magazines, newspapers and TV, and more, each of which will be a real-world experience! Gradually you will earn points and more features will be added to the game! This game has been praised by many critics and has impressed them! Experience this game will increase your management power in the real world! You can download the purchased version of this game for free and with a direct link from Usroid high-speed servers for your Android device and entertain yourself for hours! 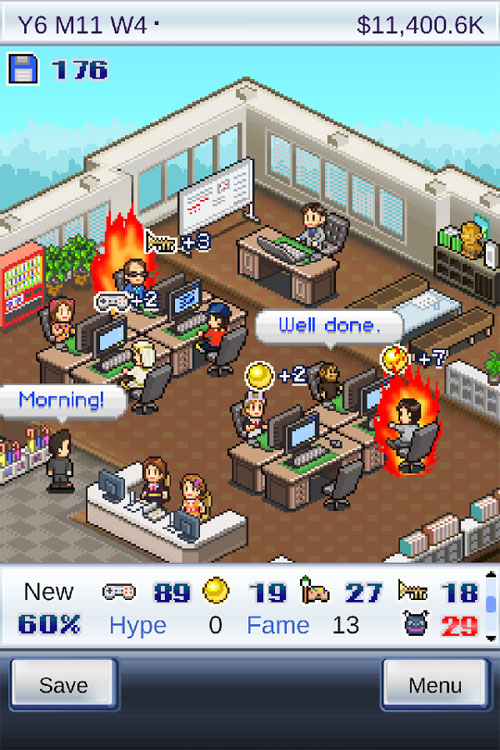 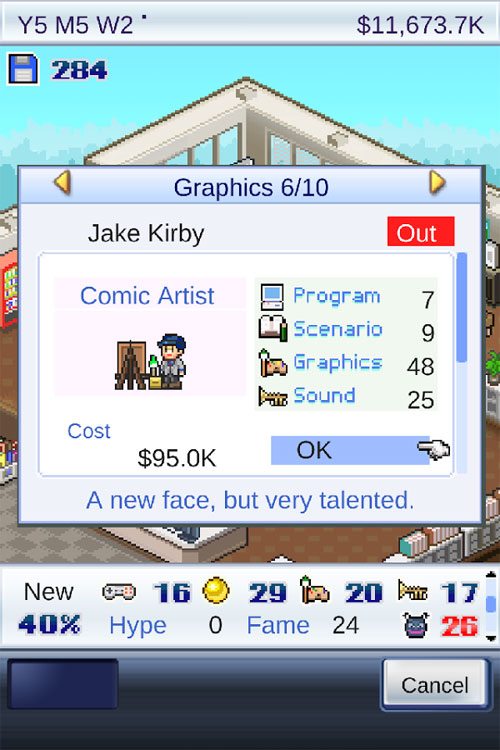 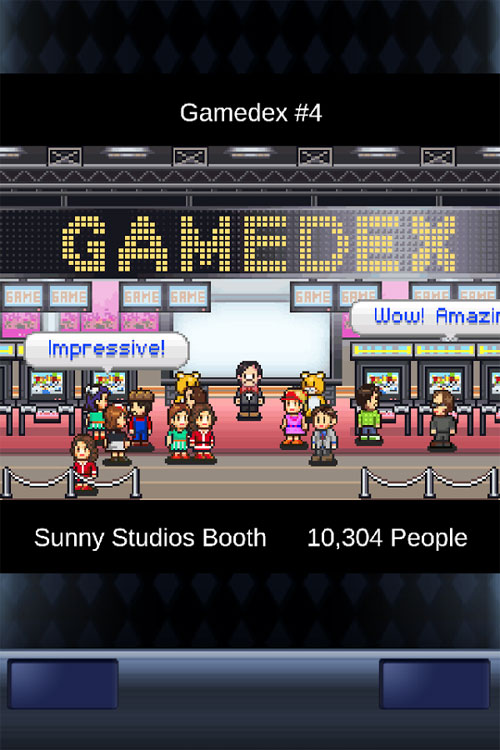 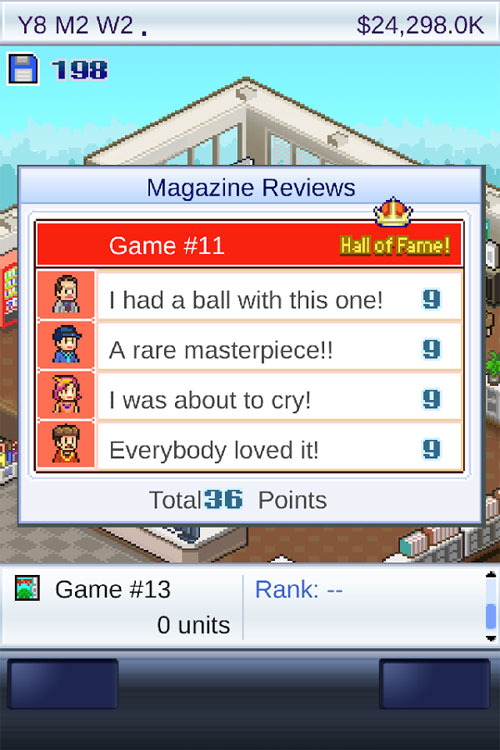 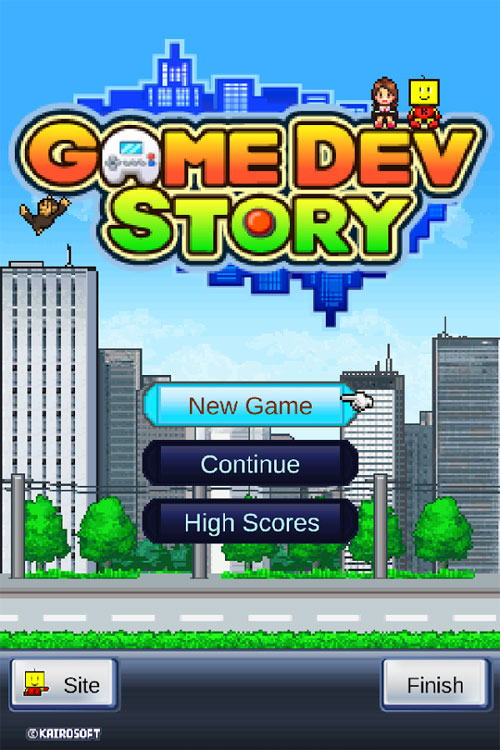