Game Dev Tycoon v1.6.3 Full – A very beautiful and popular simulation game for Android game development studio + trailer
priced at $ 10 and a great score of 5 out of 5 on Google Play – Purchased and complete version of the game presented to you,
tested with no problems

Game Dev Tycoon is a new, incredibly beautiful and fun game with a unique gameplay in the style of simulation games. This time, ” Game Studio Simulator ” from Greenheart Games for Android, as usual, its first version is released at the same time and for the first time. In front of you in Iran! Game Dev Tycoon has been introduced by its developer in the opposite way: “Welcome to Game Dev Tycoon! In this simulation game, you can start your game development business in the 80’s! Make the best games and research new technologies so you can attract millions of people from all over the world and make money! Your success depends on your creativity. What topics and genres are coordinated with each other !? Do not make action gamesAre you more focused on optimizing its engine or its design? The decisions you make during the development of your games have a big impact on the rankings you receive; has it!” Yes… In Game Dev Tycoon you take control of your own game studio and you have to manage it! Build your own gaming engine, access new information technologies, build a dedicated development team, earn money and experience one of the most beautiful simulation games!

Game Dev Tycoon game has been purchased hundreds of times in less than a few hours in the Play Store and has obtained an excellent and complete score of 5.0 out of 5.0 . We have purchased the first full version in Usroid and released it for download. See pictures of the gameplay and finally, if you wish, download it with one click from the site’s high-speed servers! 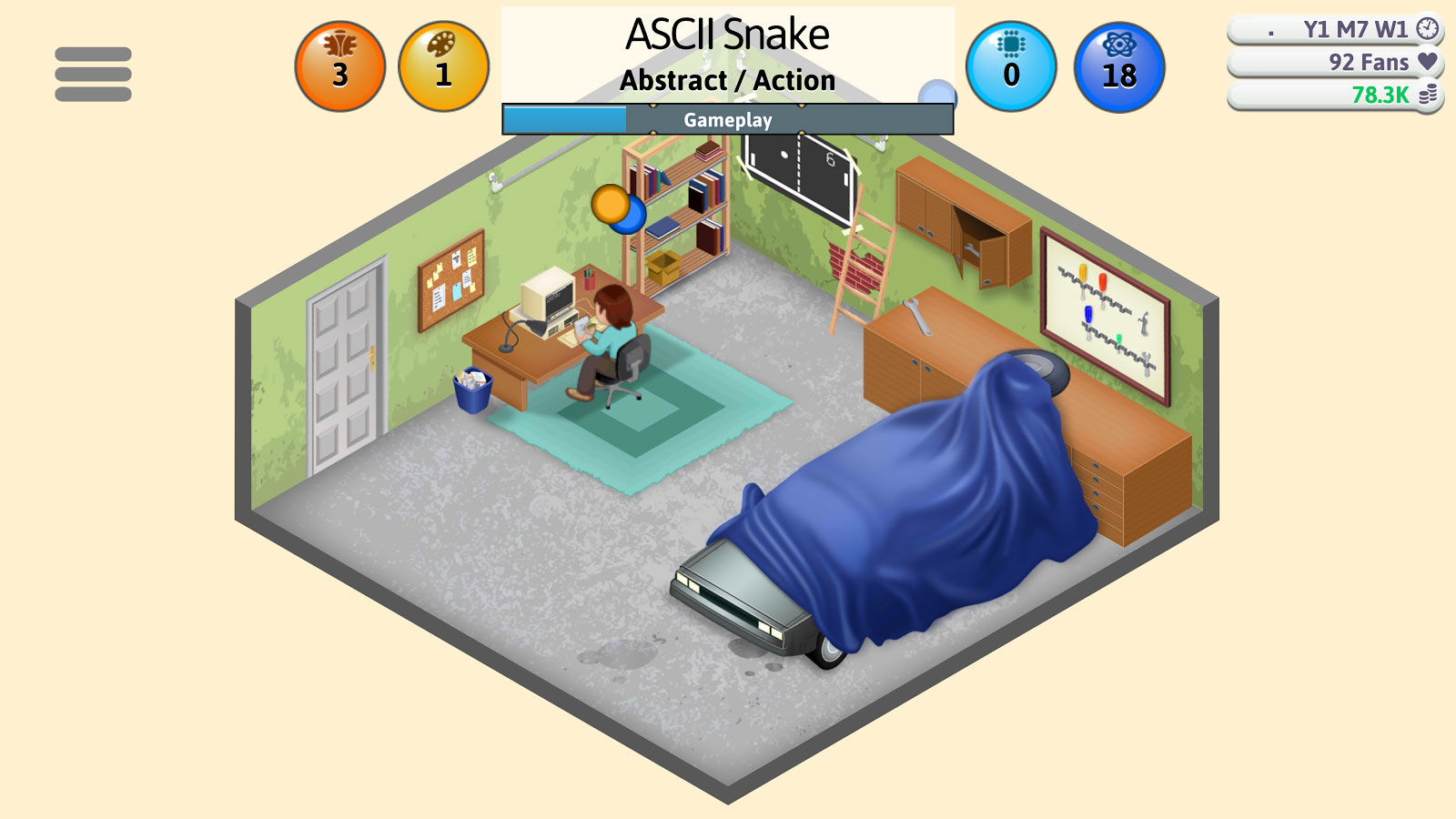 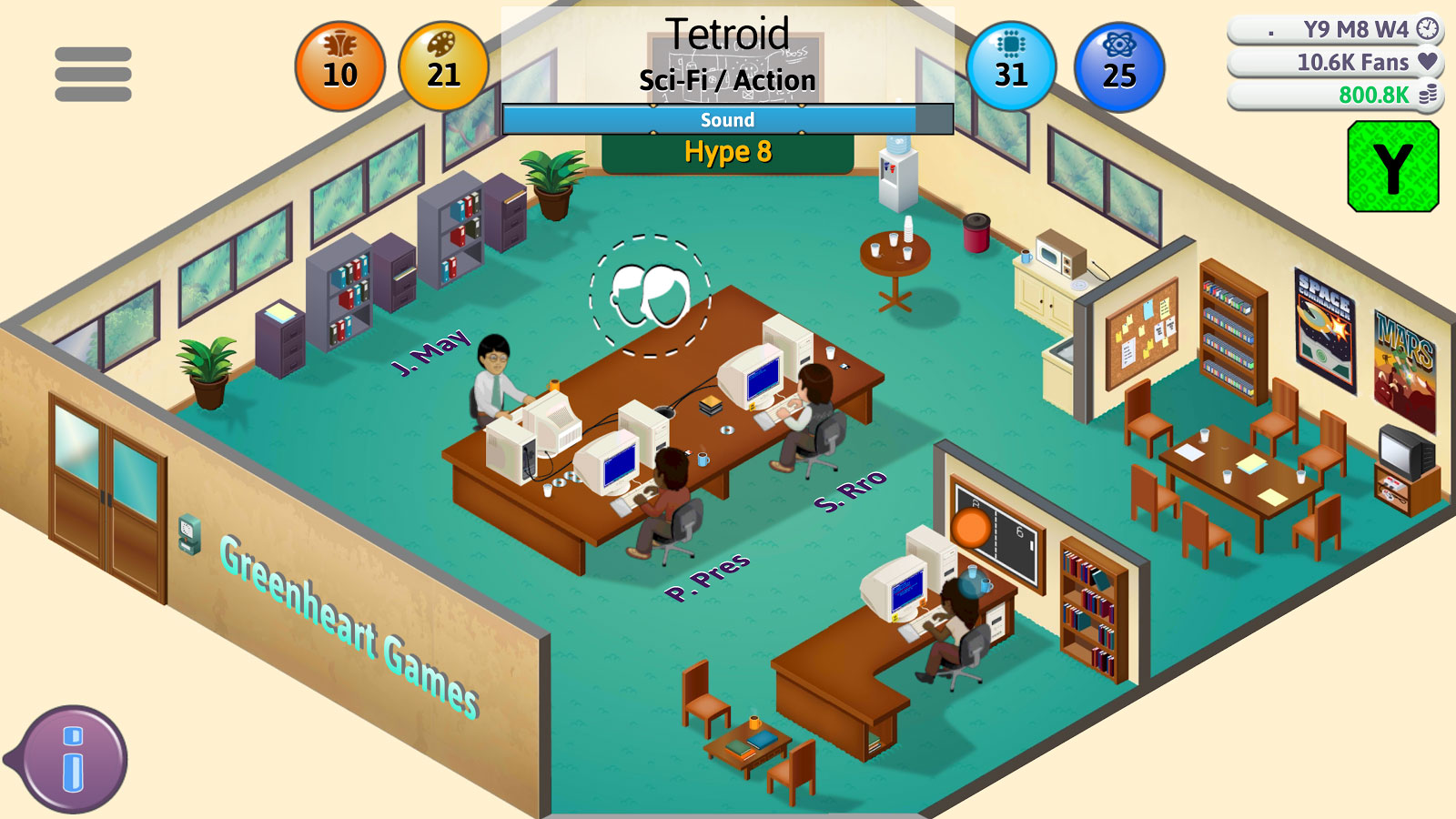 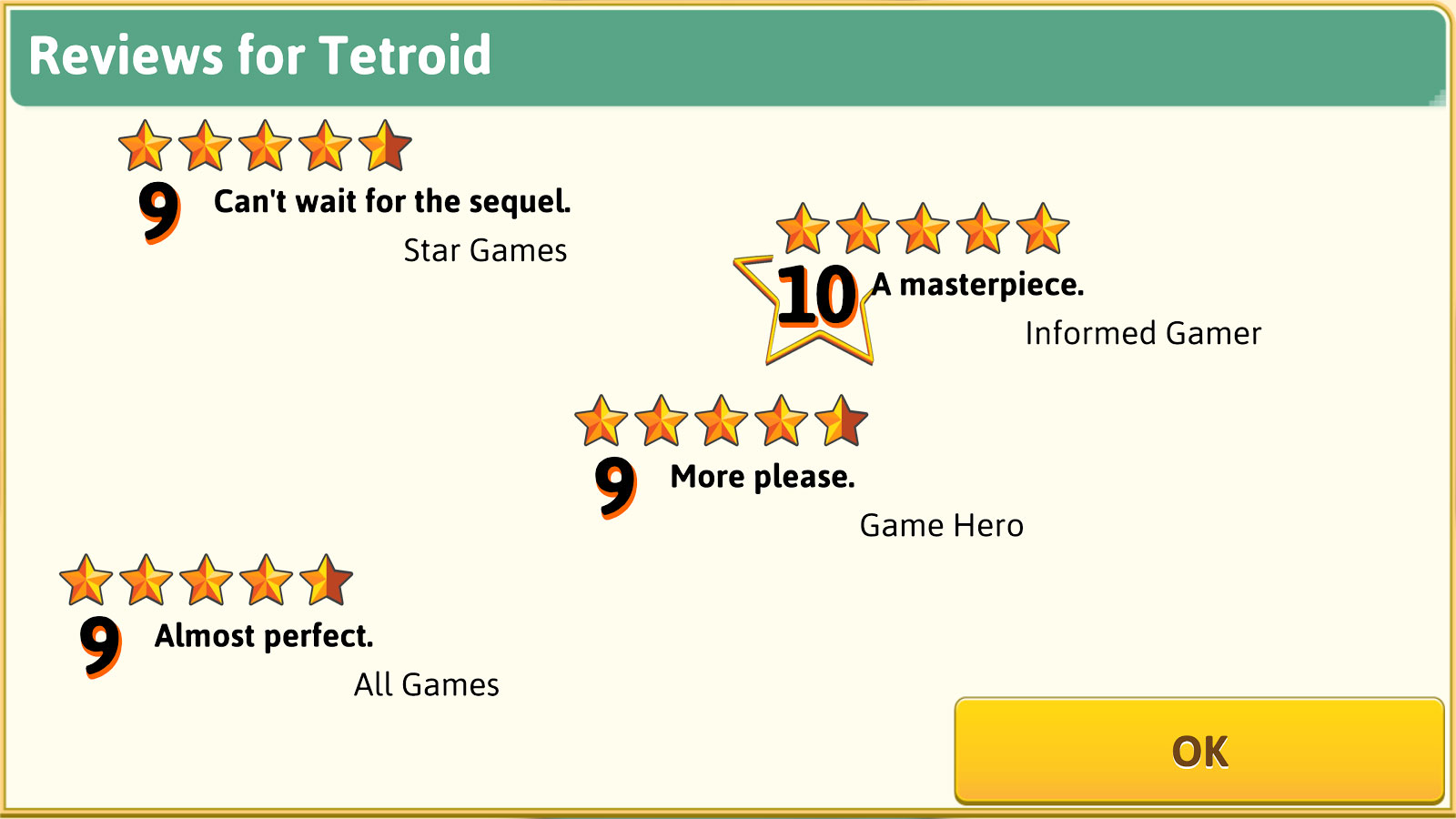 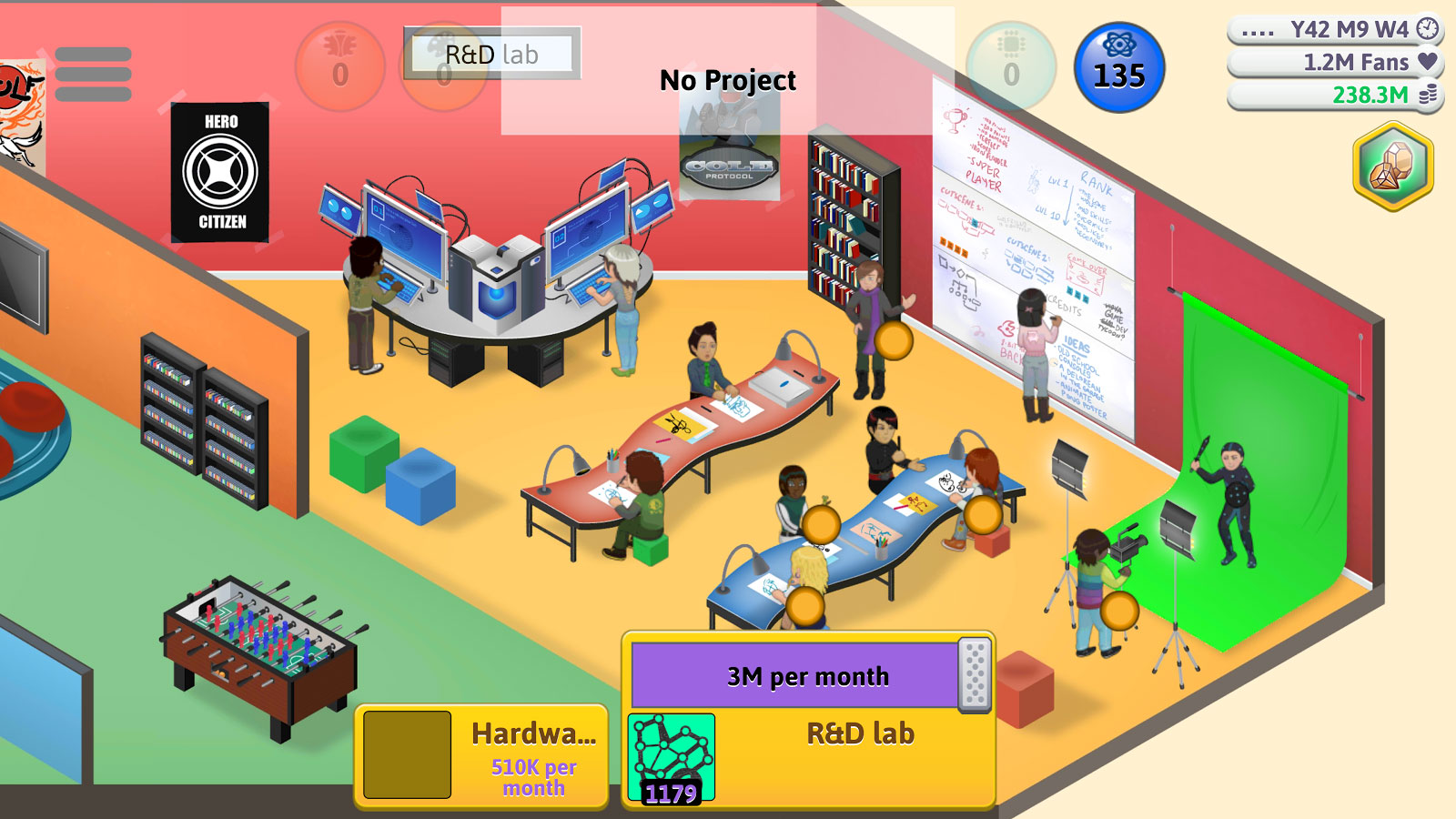