Game of Thrones Beyond the Wall – Game of Thrones: Beyond the Wall is the name of the official game of the popular Game of Thrones series, which has been proposed and developed by the game development studio since the end of 2018. The name of Behaviour Interactive, the creator of the hugely popular and attractive game Dead by Daylight, has started and its trial version was released at the beginning of 2020. But finally, after many expectations, the final and complete version of the game was released globally on April 2, 2020, and an hour after this release, Usroid, as always, after a quick review of it, released the full, trouble-free and tested version for you dear ones. Provided for free download. It is worth mentioning that Usroid is the first Iranian websiteIt is the publisher of the final version of this game on the web and you can download this game from Usroid servers right now. Behaviour Interactive Game Studio is one of those creative gaming companies that prefers quality to quantity. The company has developed a total of only 5 games by the end of 2019, but these 5 games are professional enough and well-made, so it can be said that it has taken a long time to make them. Now, with the direct participation of HBO, the main owner of the Game of Thrones series, the studio has started making a mobile game from this series. The game company is the fourth game development studio after DevolverDigital, Telltale Games and Warner Bros. to officially produce and produce a game from this series with the direct cooperation of its staff, and its name is Game of Thrones Beyond the Wall. Has left. The main part of the game’s story is related to an incident that happened 48 years before the main events of the series. During the story sections of the game, you will be accompanied by interesting characters who narrate the fascinating story of this series well.

Some features of Game of Thrones Beyond the Wall Android:

Game of Thrones Beyond the Wall is a well-crafted and professional game that is highly recommended for people interested in Game of Thrones series. In this game, you can face the popular characters of the series once again and experience different stories and adventures. The constant enemies of Night’s Watch, like the savages and worse than the White Walkers, are waiting for you to become the legendary hero of this game by confronting and defeating them. In the following, after viewing the screenshots or the trailer video of the game, you can download it as a test from Usroid . It is interesting to know that this game had more than 3 million registrants when it was released as Pre-Register, and as soon as it was released, 10,000 people downloaded this game in just a few hours!

– Download the data file and decompress it. Copy the com.bhvr.beyondthewall folder to the Android / obb path of the device’s internal memory. 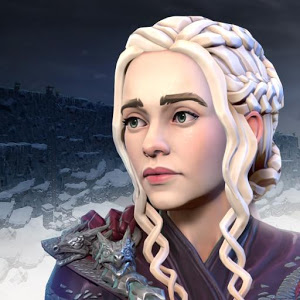 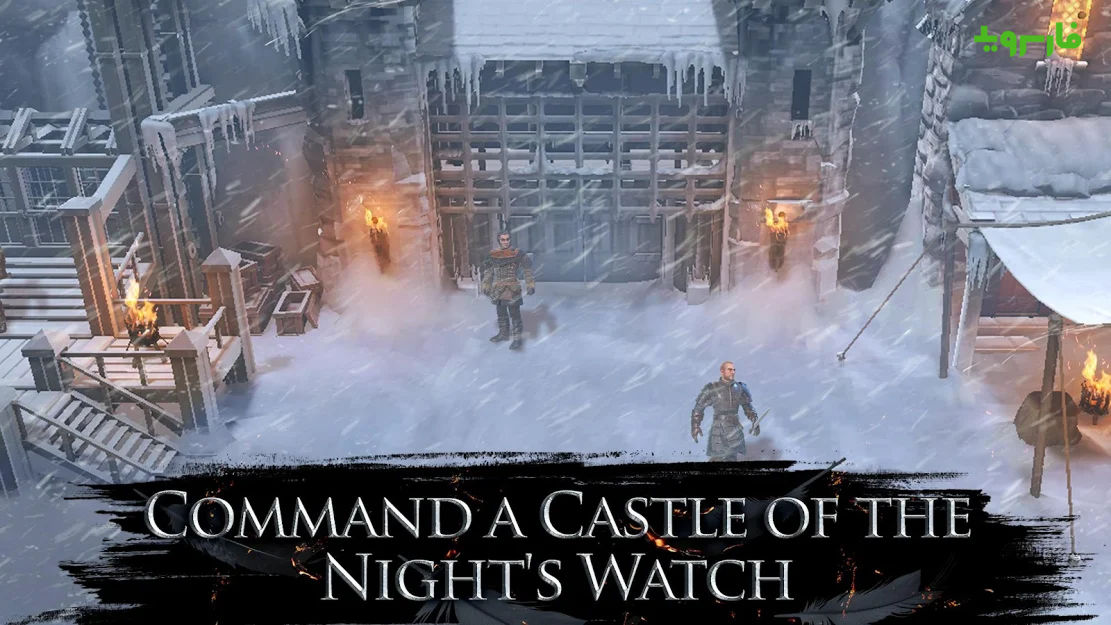 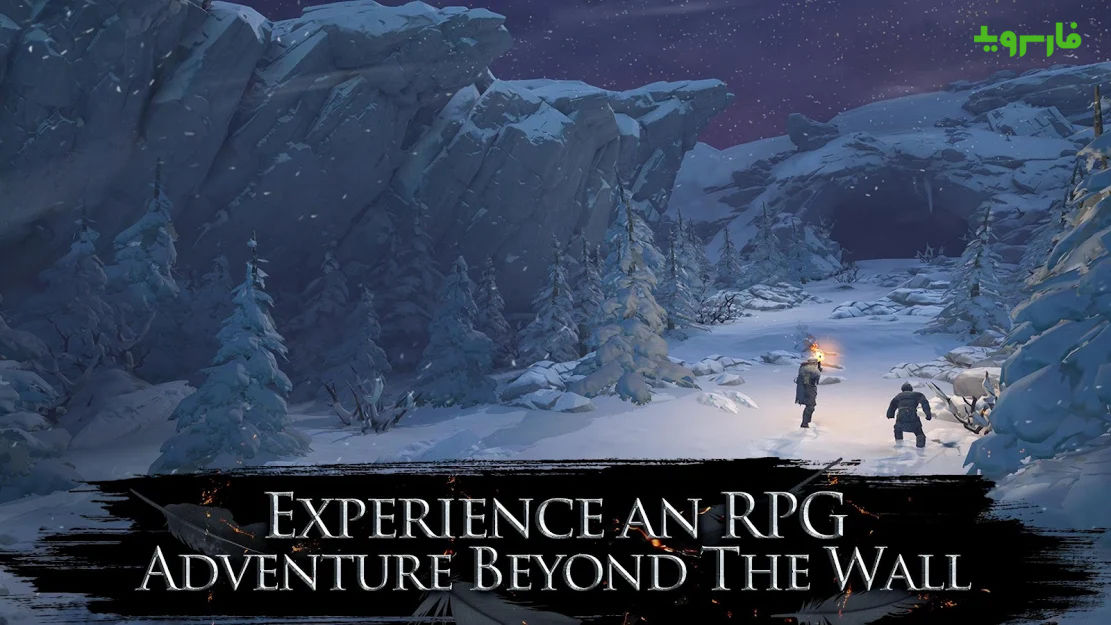 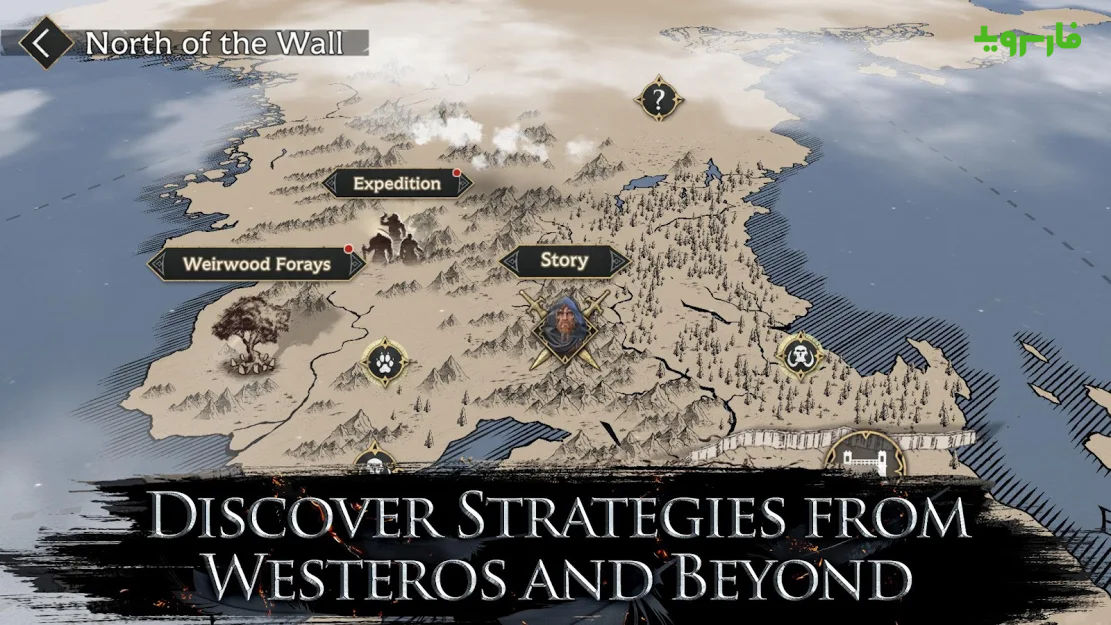 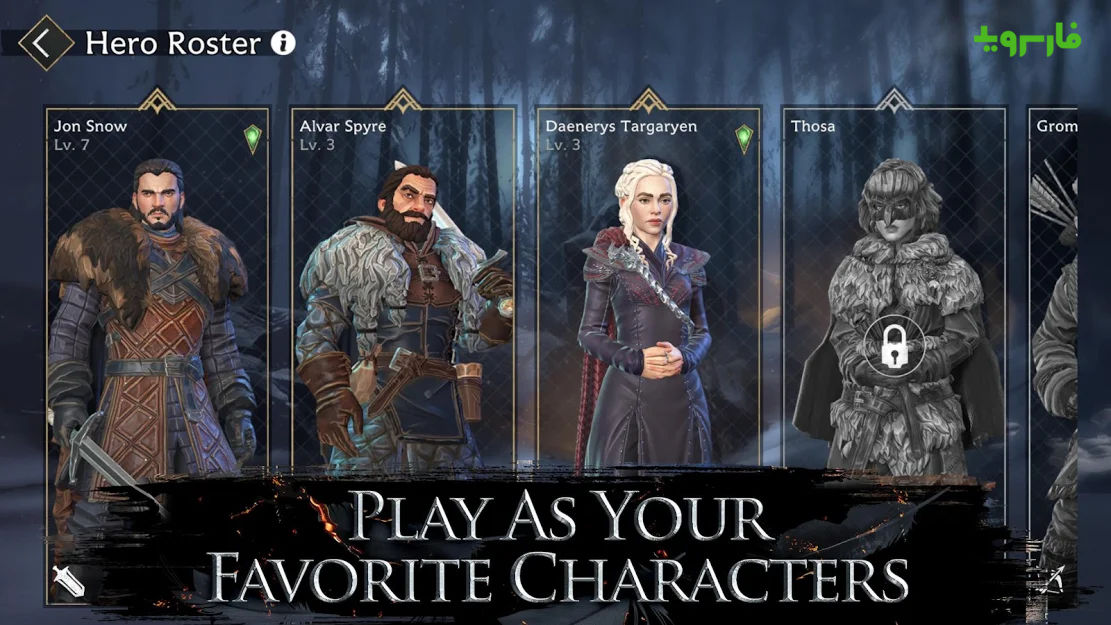 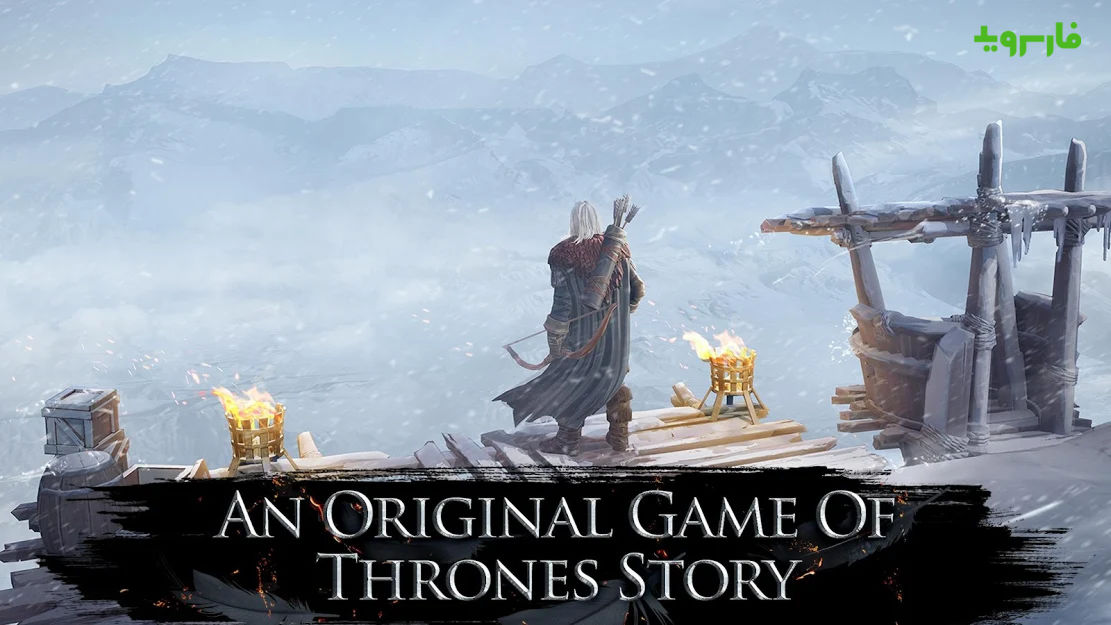 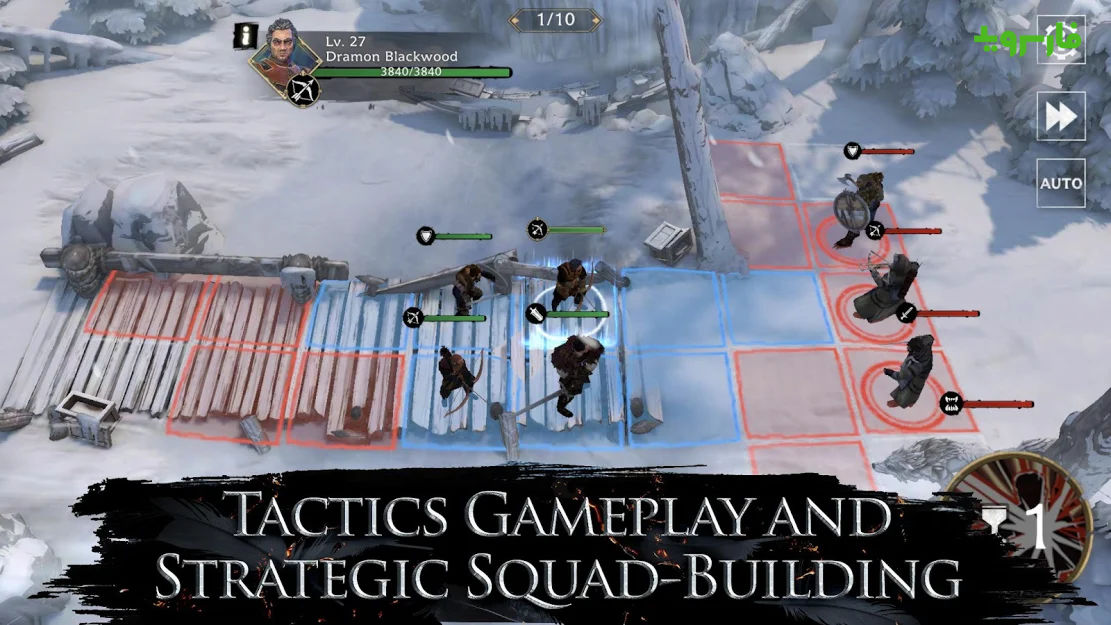 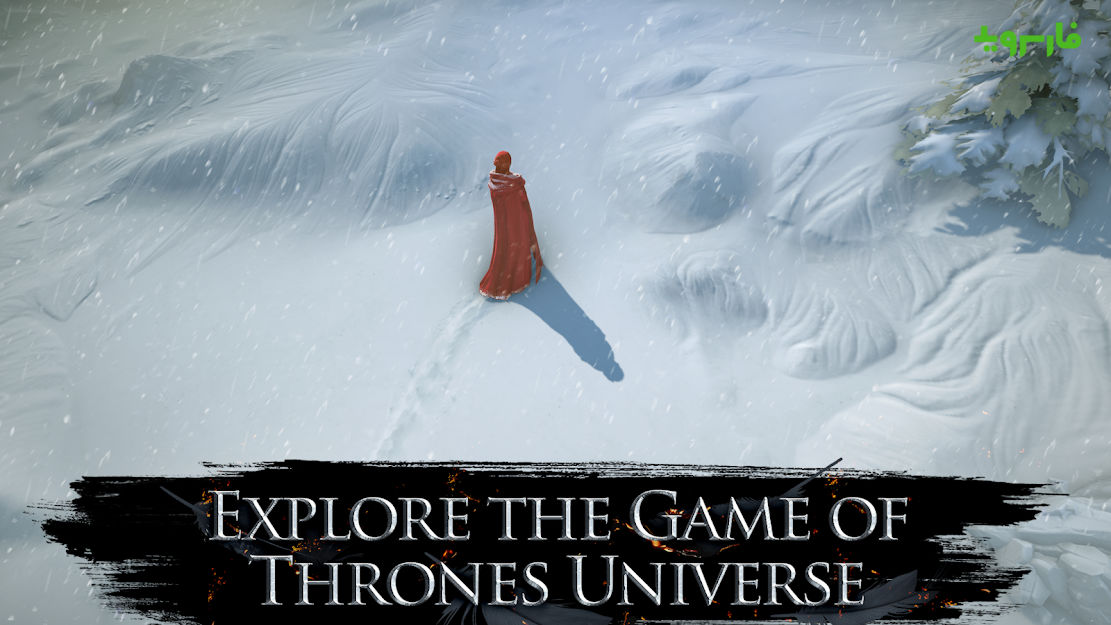 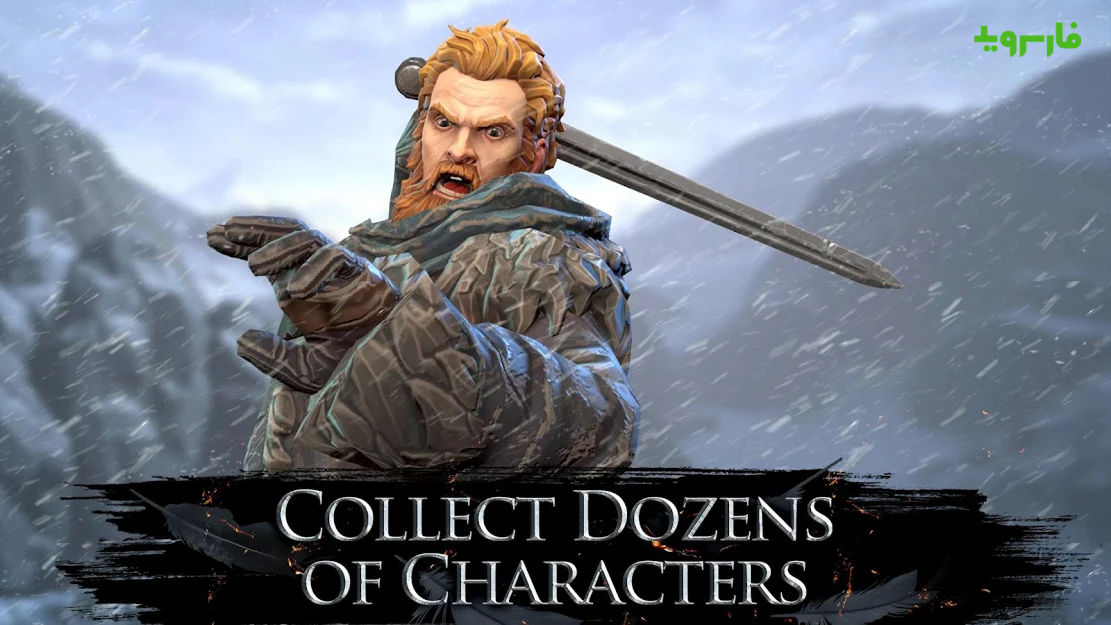 Game of Thrones Beyond the Wall