Gang Clash – Gang Clash is a title from a simple but well-made, entertaining and creative action style game from the category of recreational games, which we decided to download at the request of your loved ones, along with its modded version. Offer free and tested form. The game was created by IEC Global Pty Ltd Studios in Australia and is available for free on Google Play for Android users around the world. According to the game’s creator, Gang Clash is an action-strategy title because you need certain tactics and strategies to do it. This game, like many other titles like Crowd City or Run Race 3D He has man-like and colorful characters. In this game, which is just a fun and challenging title, there is no story, adventure or anything like that. There are no special characters in this game and in general this game is just a casual and fun title. In Gang Clash, you play the role of a group of street fighters who are always in conflict with another group! Your job is to fight the enemies in the city or even on the roofs of the houses and beat them up and get rid of them with punches and kicks! But to do that, you have to go with the strategy and tactics of the game, otherwise your forces will be severely beaten and you will lose. The game has two general parts. The first part is to prepare the forces, in which you have to buy your forces or upgrade them with the help of luck cards in the game.

In the game Gang Clash Also, in order to have more players, you must first get their position, which also requires spending money. Once you’ve set up the necessary seats and purchased your forces, it’s time to put them in line and on a regular basis. This is the first part of the game. The second part is the beginning of the game, in which there is a very important point. There is a moving bar in front of you that is constantly moving left and right. You need to make sure that the marker inside this bar stops exactly in the middle of it. The more you lean towards the middle, the more energy is provided to your players before the fight begins. You will learn this well after playing a few times and you will understand its concern. In Gang Clash, you can earn money by participating in battles and defeating competitors, and with that you can expand your forces to go to the next steps. While the game has a simple idea, it can be a fun way to spend your free time with its fantastic and interesting designs. Usroid has prepared the latest update of this game along with its modded version and has prepared it for download for free so that you can download it from the site’s servers with just one click and install this beautiful game on your device. The game has simple designs and its graphics and appropriate details make it possible to experience Gang Clash on any type of device. Game of Thrones has been downloaded more than 10 million times on Google Play and has scored 4.1 out of 5.0 to date. 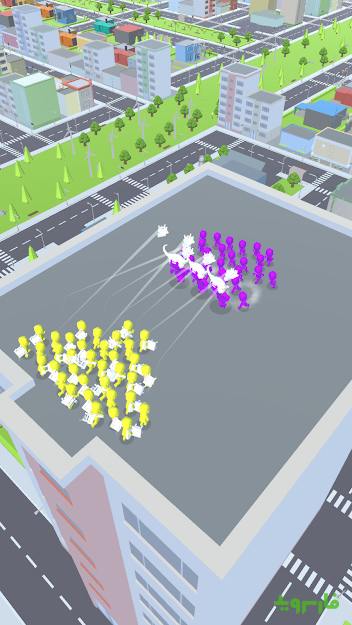 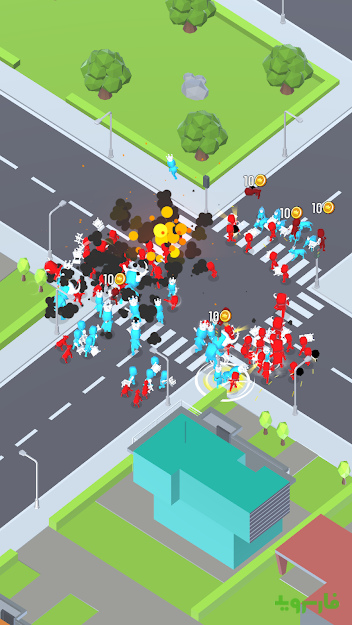 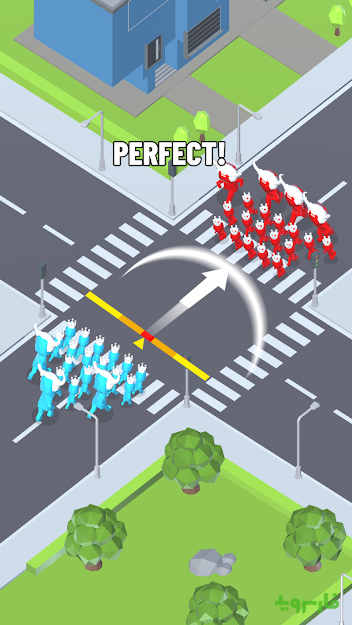 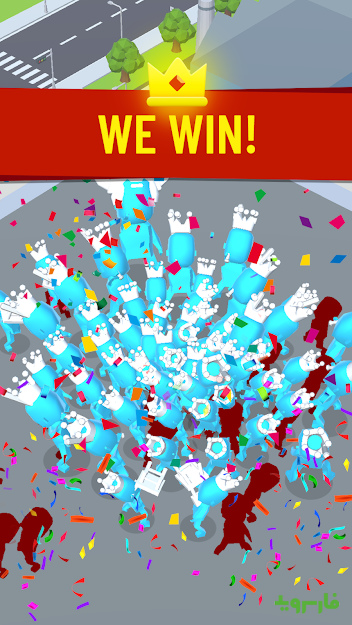 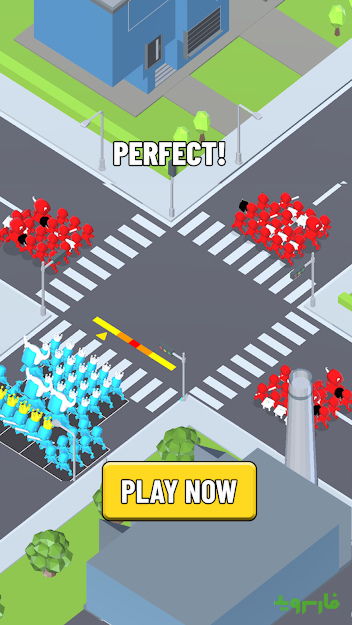