Gangster Squad – Origins – The original versionAn interesting and very entertaining action game with the theme of fighting games and martial arts, which has been developed for free with in-app purchases by LinKing Studio in Hungary and has been published on Google Play. . After the release of the new version of this game, Usroid has prepared, reviewed and prepared it for free download. In addition to the original version of Google Play, we have also prepared a modded version of this game and provided it to you dear ones so that you can download it along with the original version from the download box for free and install it on your Android device. And enjoy. Gangster Squad – Origins is one of those games that has a lot of excitement at the same time and is one of the games that have proven that a game does not need a lot of graphics or a lot of volume to be exciting.God of Stickman , Stickman Hero – Pirate Fight , Stick Shadow: War Fight , Stickman Fight: The Game and similar items have been modeled.

In Gangster Squad – OriginsThis time you are not as heroic characters who have rebelled against evil people, but as characters and members of a gang that lives in a criminal world and is at war with other gang groups. You, as the best and most skilled person in a gang, are assigned to defeat the enemies and drive them out of your territory. To do this, you have to travel to different places and face many enemies. What makes Gangster Squad – Origins more fun and challenging, though, is that the variety of characters on both sides is great and good. In addition, during this game you will face more than 50 bosses who are bigger, more professional and more dangerous and you will experience more difficult challenges. You have the opportunity to create and customize the character you want. Skills, special forces and various items in Gangster Squad – Origins game are provided to players to help them change the course of the game in their favor. Gangster game with more than 1 million downloads on Google Play, now tested and free from serversUsroid is ready to receive. To get more acquainted with the game and its general graphics, you can see the screenshots. It is noteworthy that this game has so far managed to score 4.4 out of 5.0 . 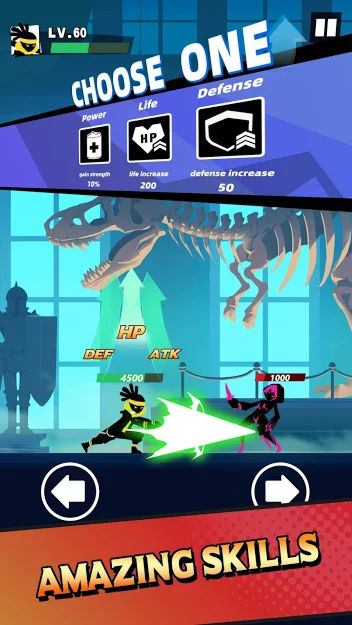 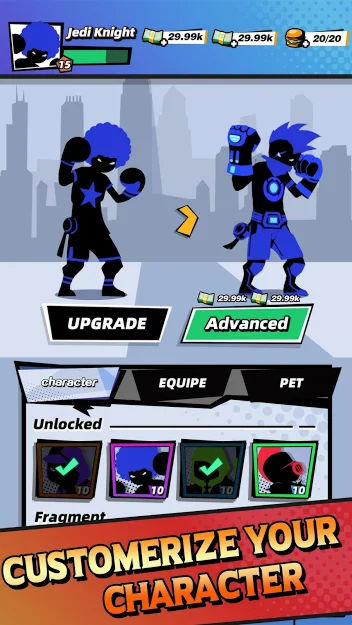 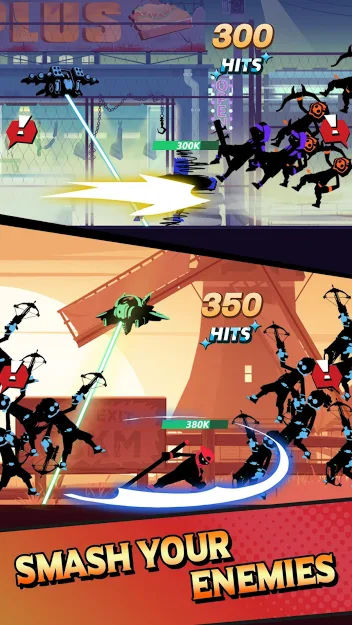 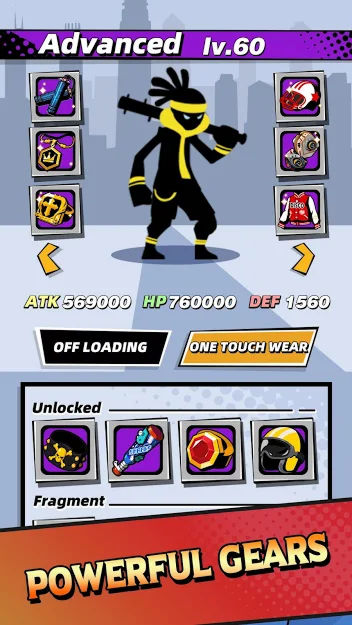 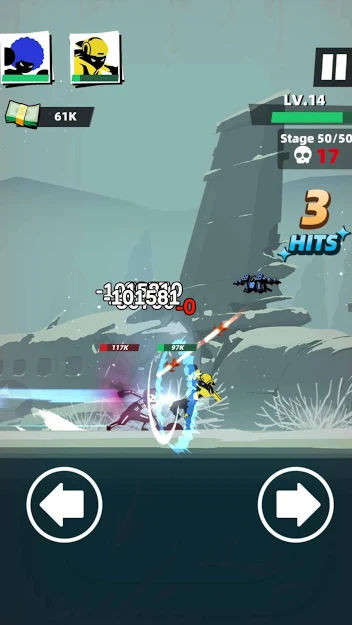 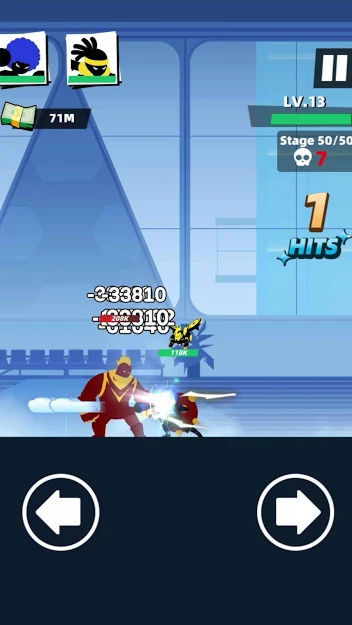 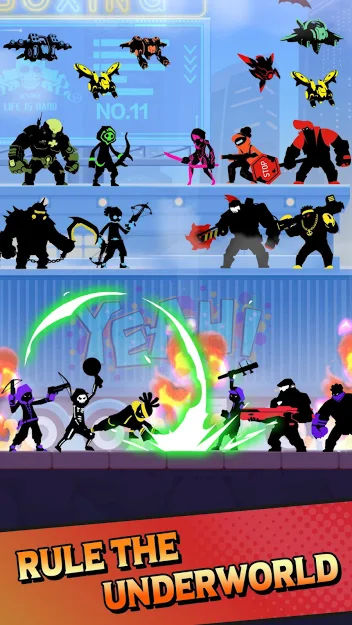