As you know, Google is one of the largest Android developers that has released various applications for this operating system. Among all the programs published by Google, perhaps one of the best of them is Google Camera or Google Smart Camera, which with its various features and capabilities, inspires a new experience in the field of photography to its users. But not every program is perfect, or maybe some of its features are flawed in our opinion. GCam Tool Pro Unlocked is a very special and useful tool for Google Android camera, which was developed by the AppTuners team and published in the big Google Play Market. When users by Google cameraAttempting to capture portrait images (such as a DSLR image with a blurred background) Two different images are recorded, one of which is a normal image and the other is a blurred image; But the problem that all users face is storing these images in new folders, so that after saving the image each time a new folder will be created in memory, which over time will cause confusion in the data storage memory. Be. This tool, which we have provided for you dear ones in this post, allows you to prevent the creation of new folders when working with Google Camera by setting the location of the new image in the smartphone gallery, and make sure that all the photos are stored correctly in the specified location. To be. Easily remove subfolders and give a special order to your internal or external storage.

GCam Tool application with various features and capabilities has been able to gain the trust of users by paying within the $ 1.99 network and receive an extraordinary score of 4.9 out of 5.0 by them, which you can now get the latest professional version of. Get without any restrictions from the large and reputable Usroid site and gain a new experience in the field of camera. 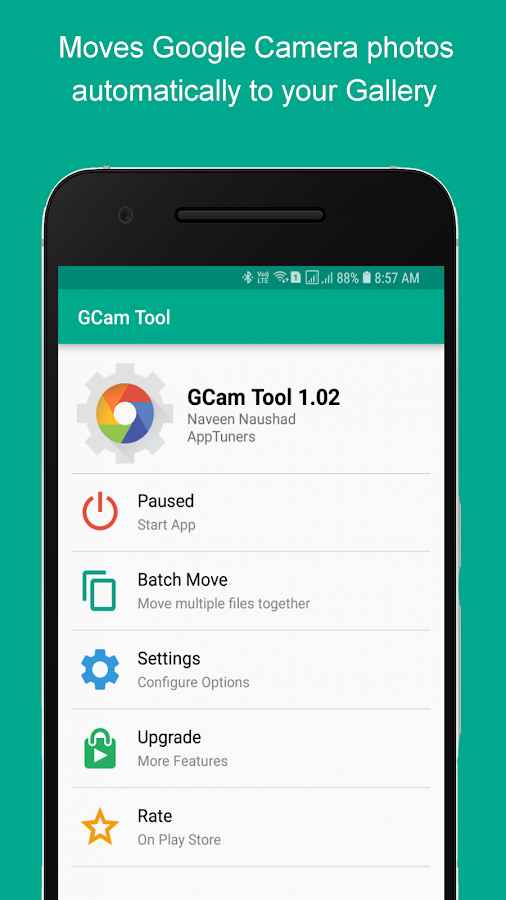 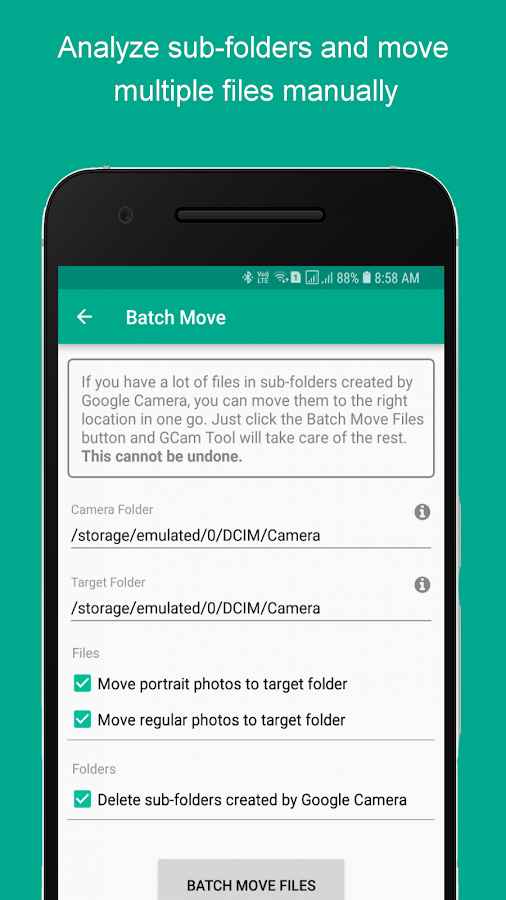 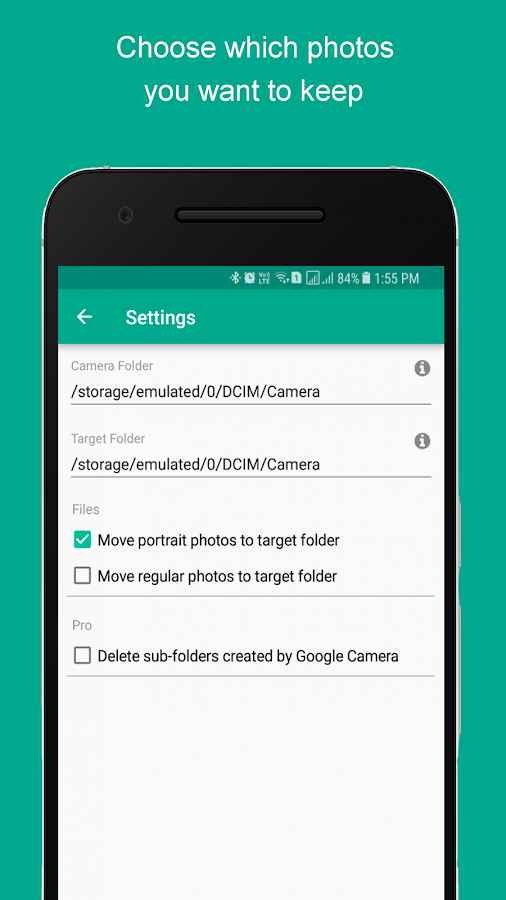 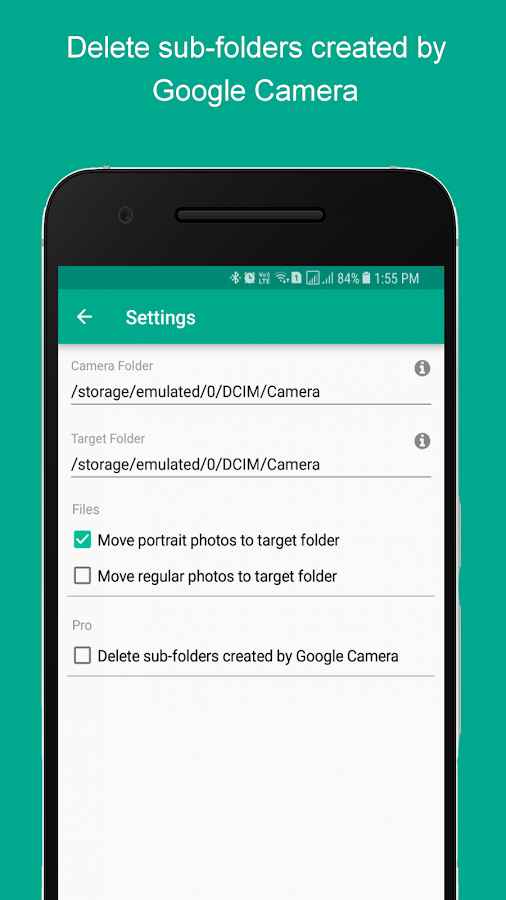 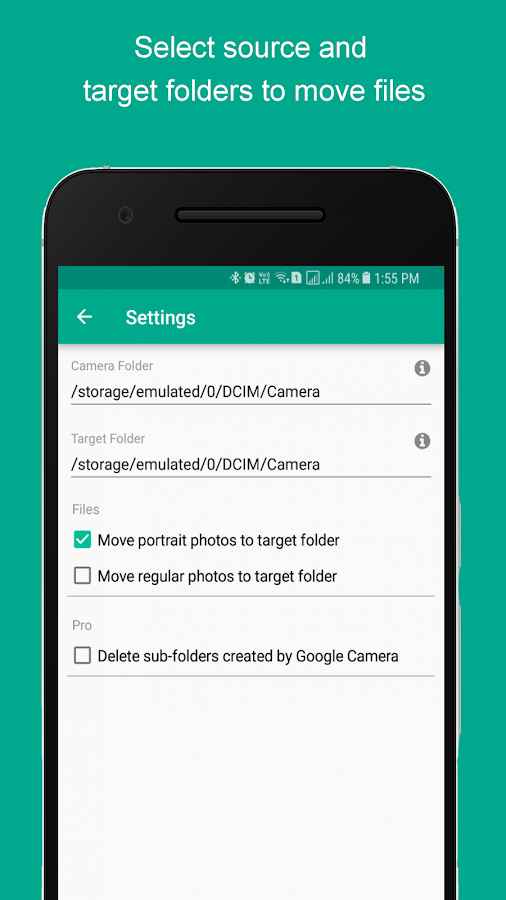 30
July
0
Download Muviz Edge Full 1.3.3.0 – Music Visualizer application on the edges of the screen for Android