Gear.Club is a new and exciting game in the style of car racing and car racing games from the anonymous and unfamiliar studio of Eden Games for Android , which was released for free in the big Google market and was not well received due to low publicity. In Usroid, at your request, dear usersAnd we always want to introduce it and we hope you like it! For a long time, the Racing style on Android devices has become one of the main and most exciting game styles. , So that less companies are willing to compete with them! However, some studios, such as Eden Games, have gone further and are trying their luck to compete with these powerful studios by releasing their titles; In its latest gaming experience, Eden Games has started making and releasing a racing title called Gear.Club; A car ride game with great design and addictive gameplay that gives you all kinds of dream cars to ride in the famous and lovely cities of the world, in car racingParticipate and experience one of the best Android car games! It is true that the game has a volume of about 2 GB, but it has really been worked on and it has taken years to build, and it is definitely worth a try!

Game Gear.Club despite his tender received a good rating is not achieved so that now in the Play Store has a rating of 4.1 from 5.0 . However, we are in UsroidWe have introduced this beautiful game to you, dear users, and by installing it and your first presence on Gear.Club, you will be amazed by the high list of modern cars in the world. In addition, you will be able to simulate the aerodynamics and engine of existing cars. Experience the pleasure of a real drive! You can also upgrade your cars by earning points and compete with your competitors with more power! If you are a fan of Android car racing games, we offer you Gear.Club, and its features include playing in a variety of real and strange places, competing with your friends through events and championships. He mentioned the upgrade and customization of dream cars, HD graphics with unique design, exciting sound and excellent controllers! Join us to see pictures of the game and download for free!

– Then download the data file and decompress it. Com.edengames folder . Copy GTSpirit to the Android / obb path of the internal memory. 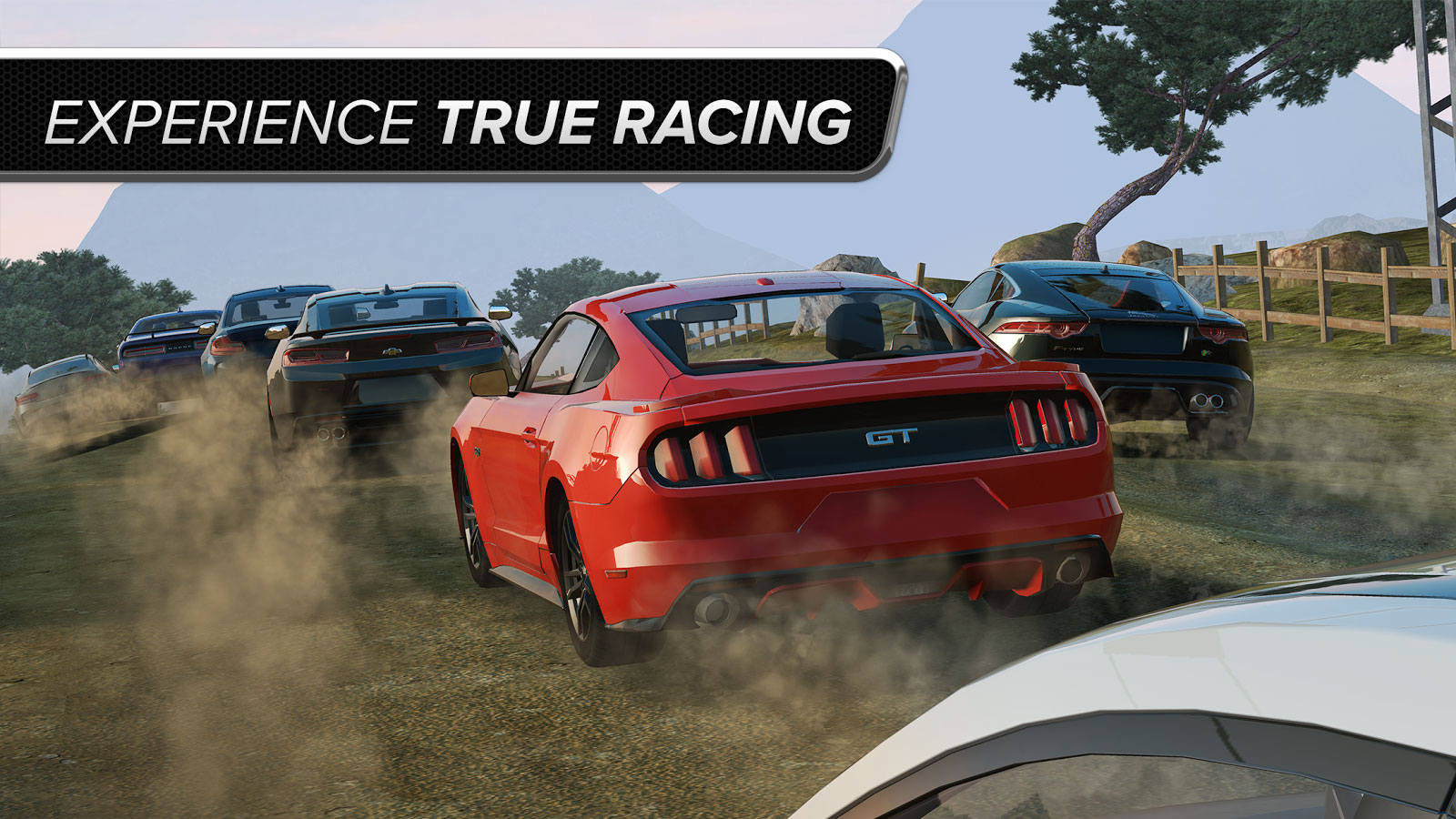 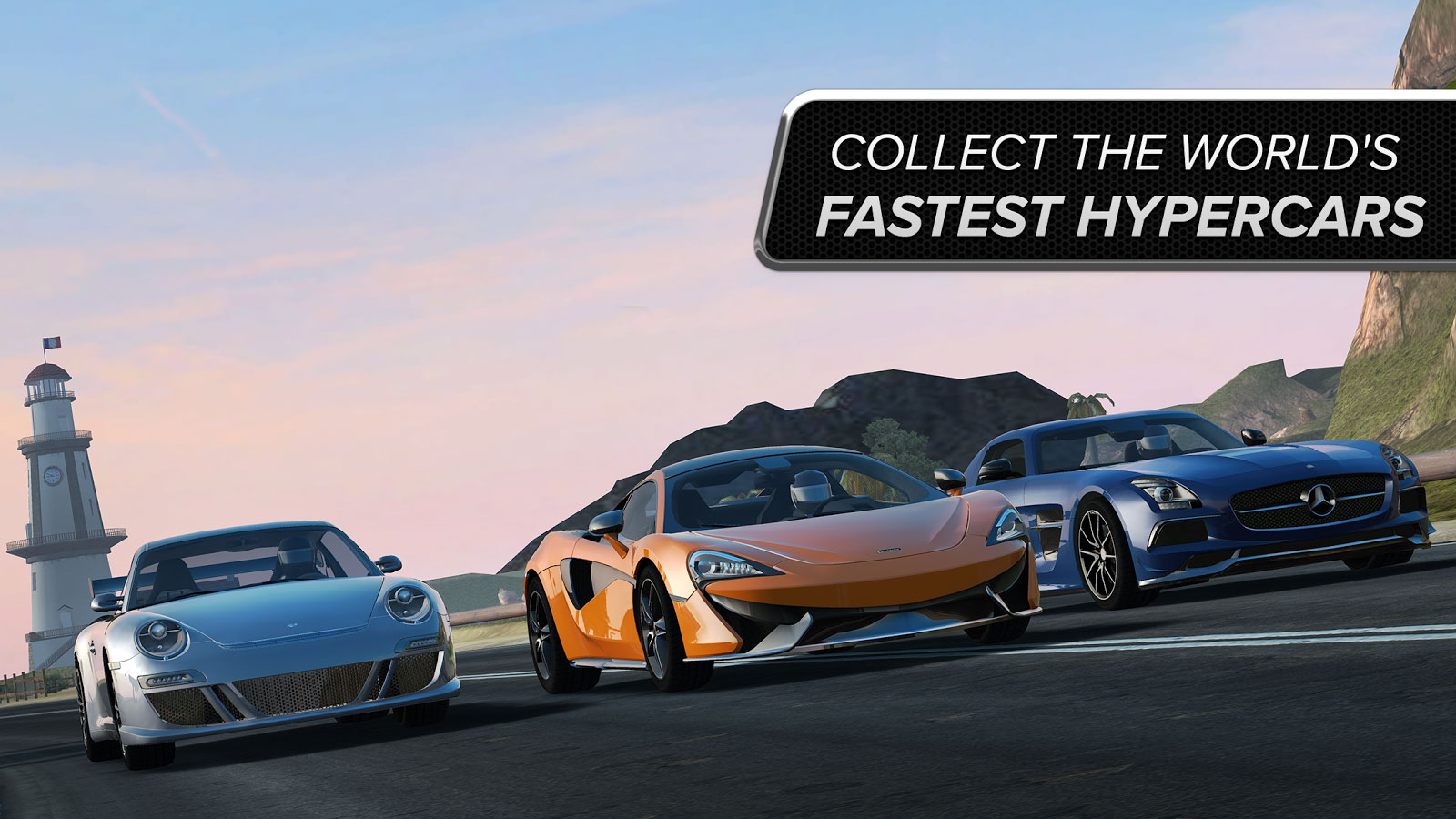 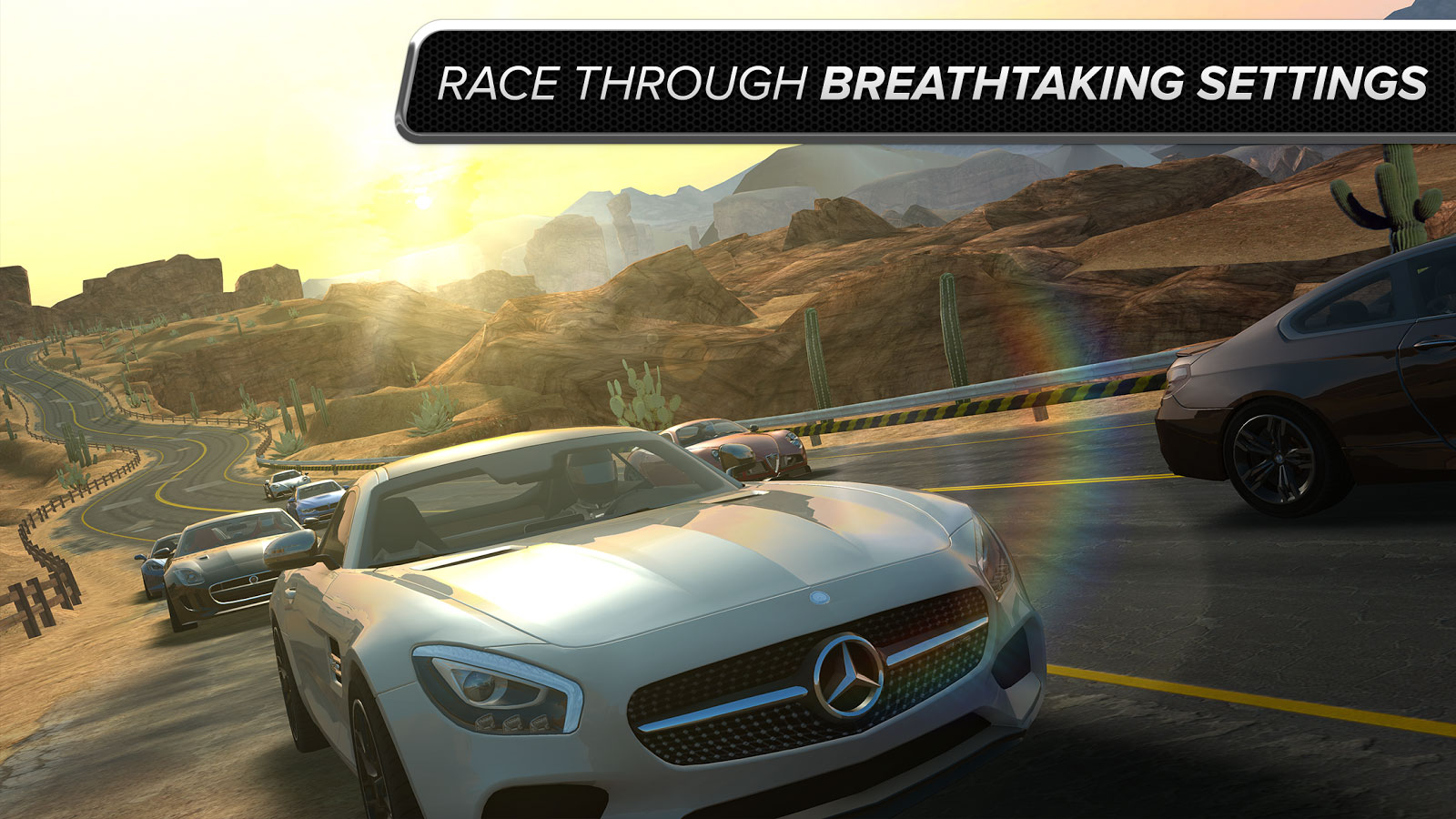 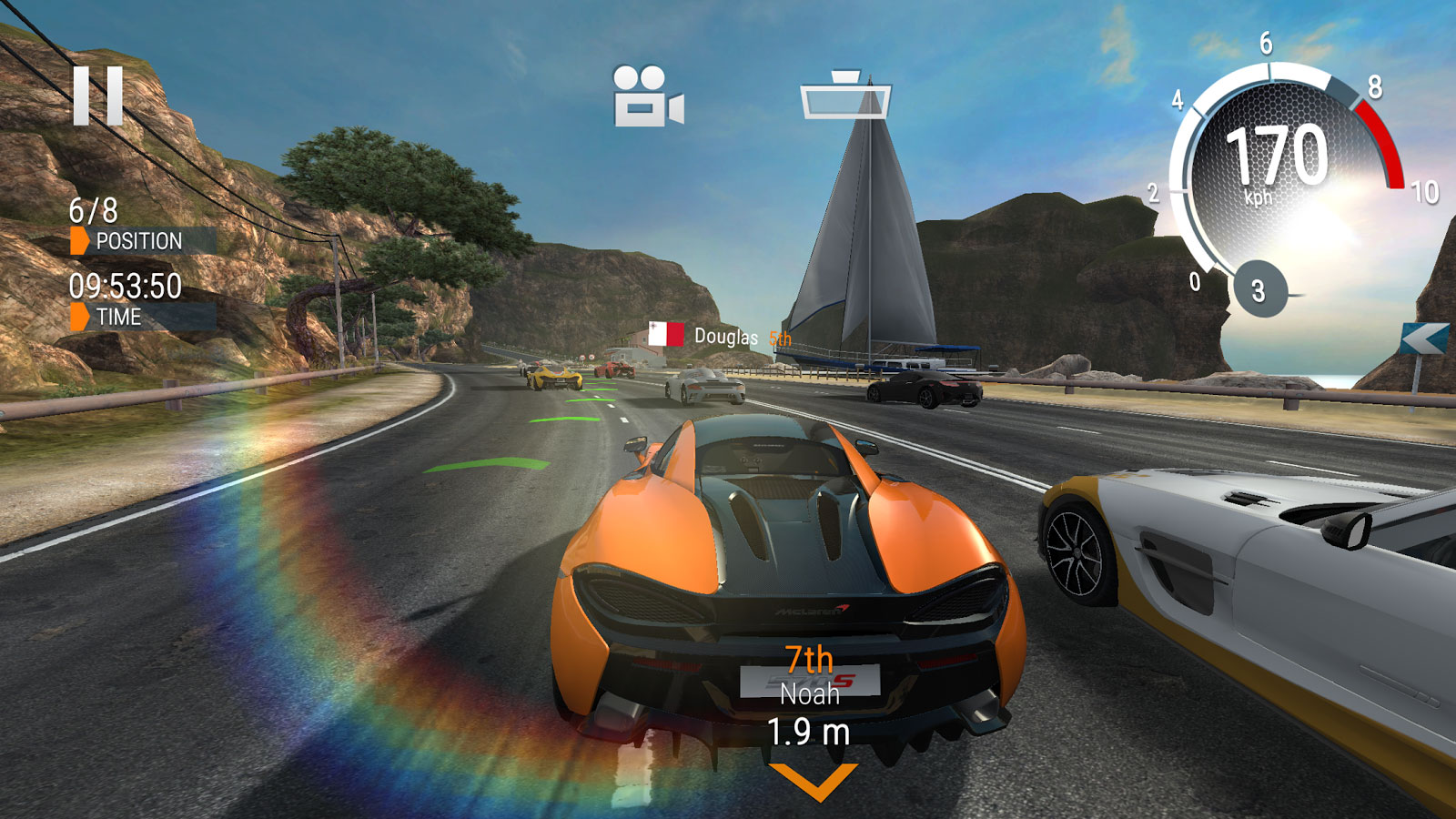 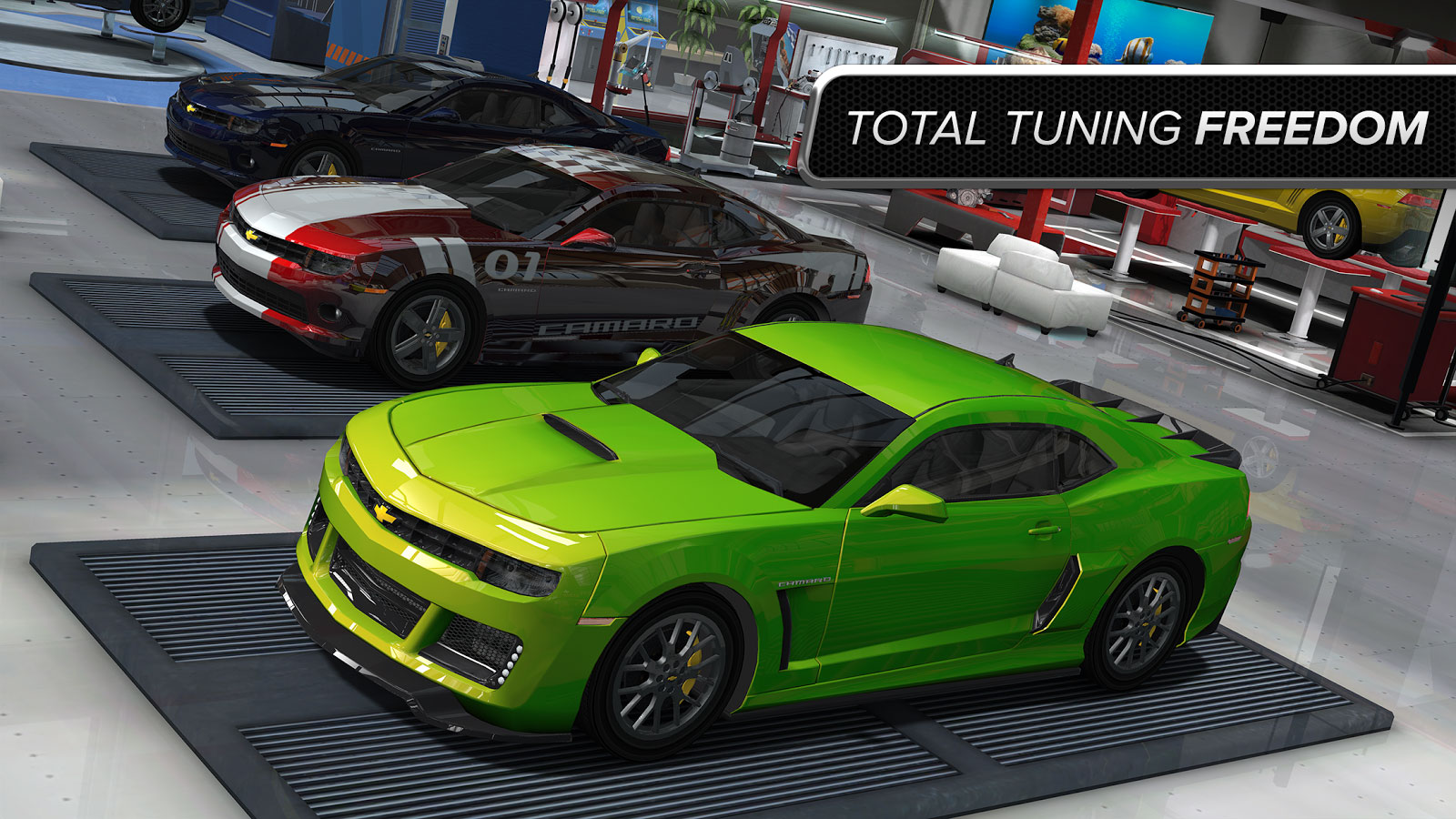