One of the most important features that all Android smart devices support is screenshot or in other words, screen image capture. In addition to the default system and screenshot shortcut keys, various tools have been published for this special feature, and in this post we are going to introduce one of the most useful ones. Geeks ScreenshotTitle is a simple and easy application for taking screenshots for Android, published by Geeks.Lab.2015. This software has a very simple system that helps you easily capture images of your screen and share it with your friends. Save the location of the image in your hand and before saving the screenshot, you can cancel the save in case of any problems. Among all the available features, the built-in editor may be considered one of the best that helps, you can make any changes to the photos or write your favorite text on it. It is better not to miss this simple tool and read on to get it.

Some features and capabilities of Geeks Screenshot Android app:

Geeks Screenshot app with a set of applications in a very simple environment has been able to get a score of 4.5 out of 5.0 by Google Play users with more than ten million worldwide, which you can now download the latest version without ads and complete it Download from the huge database of Usroid site. 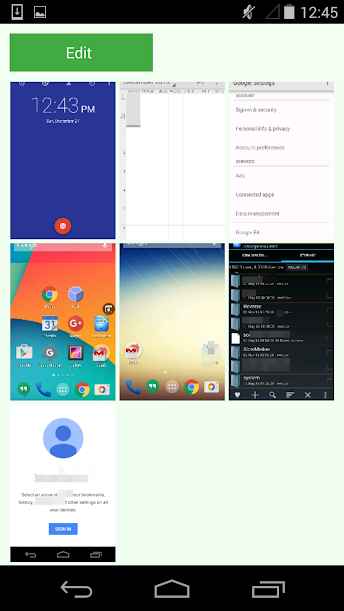 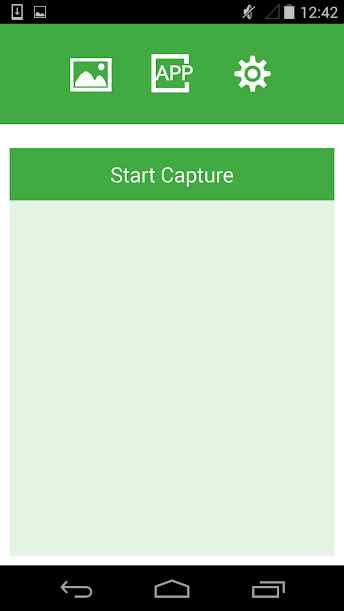 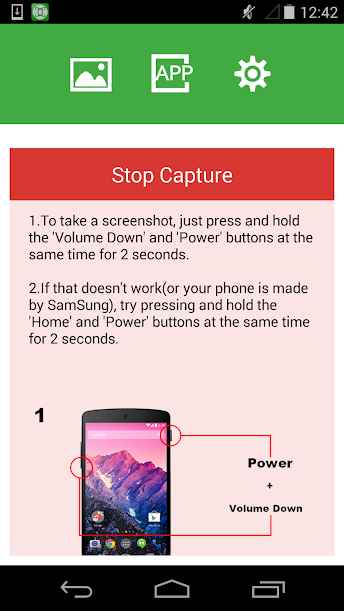 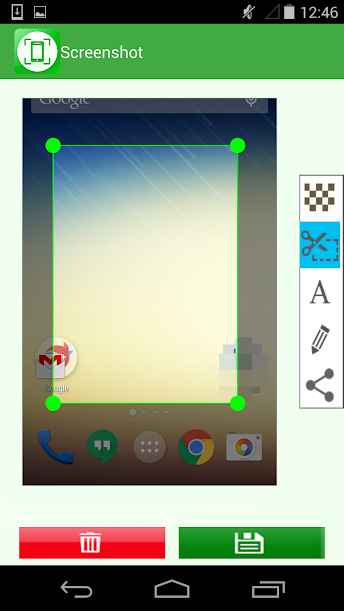 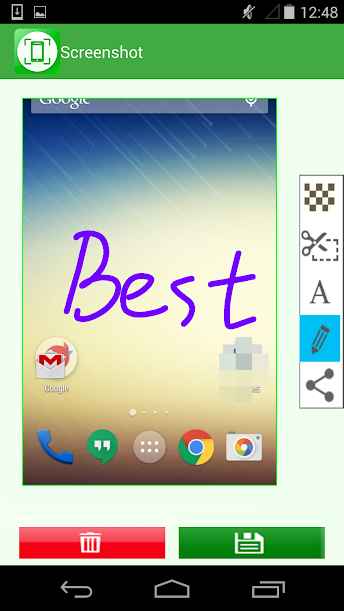 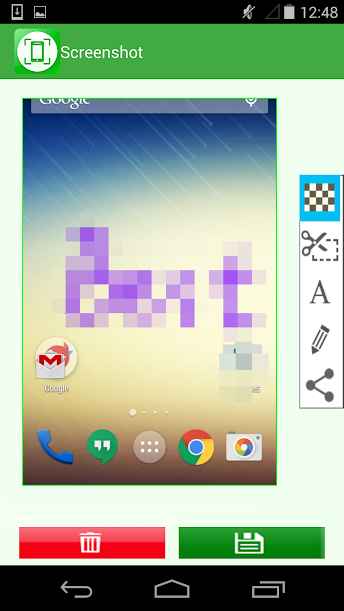 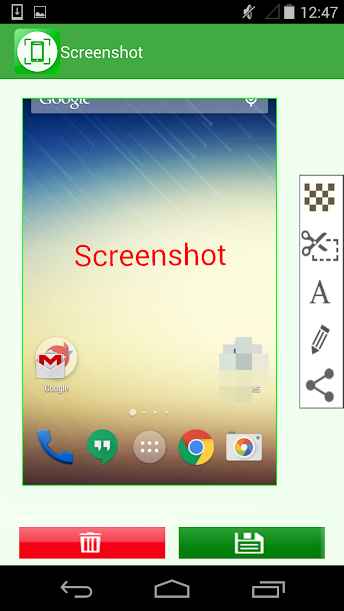