Gem Rush Board Game v1.2 – an interesting board game for Android + trailer of
the purchased version for $ 6.99, a game dedicated to you
tested with offline performance

Gem Rush Board Game – A game released by the American studio Quicksilver Software, Inc. It is published in the style of puzzle and board games (board or board) with a relatively high price of $ 6.99. The story of this game takes place in the heart of a mountain. A mountain known for its rare and legendary diamonds. This game is actually a combined game of several genres, including strategy, puzzle and card in the form of a board game in which you have to dig in the heart of this mountain and create paths leading to each other, build a colony and extract Pay for precious diamonds. Gem Rush Board Game Unlike most similar puzzle games , a gameIt is a competition in which you have to compete in individual stages in a section called Crisis Mode and with time, or compete with other players in a section called Rush Mode. This section can be played both online and in turn (on one device). You can earn points by digging and creating a new section or a so-called new room. To do this, you need to create another room at the end of each section to connect to it and add more space to the overall path. To build the rooms, you must use the card handles that you get. Different rooms can be created in Gem Rush Board Game. Just like puzzle games where you have to make the beginning and the end, in this game you have to put the rooms next to each other so that the end of each room is the beginning of the next room. By putting these spaces together, you have actually designed an interesting route. Also, remember that you have to use special diamonds to create each room. Therefore, when it comes to your game, you have to make the right choice by making the right choice based on what you have already achieved. Obviously, at the end of each competition, whoever gets the most points for building these rooms will win.

Some features of Gem Rush Board Game Android game:

Gem Rush Board Game is based on the famous board game of the same name. The game was purchased and downloaded more than 100 times on Google Play in less than a few days, and so far it has managed to get a score of 3.8 out of 5.0 . It is noteworthy that Usroid first of all Iranian websites started to popularize and spread the game to purchase expensive and tested for your loved one has. To get more familiar with Gem Rush Board Game, you can watch the gameplay video along with screenshots of the game from the download section, and then, if you wish, download the latest update for this game from our site. 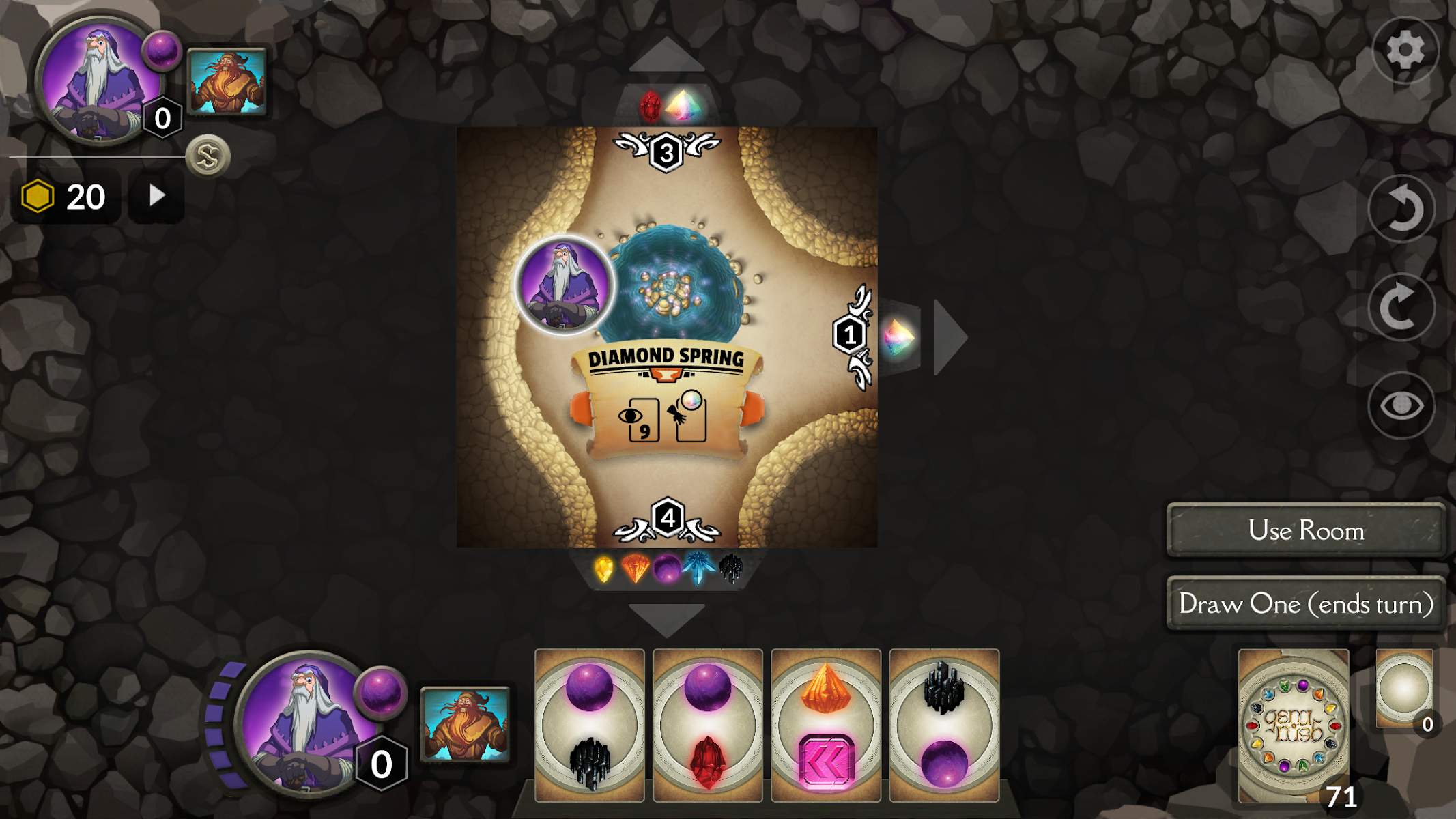 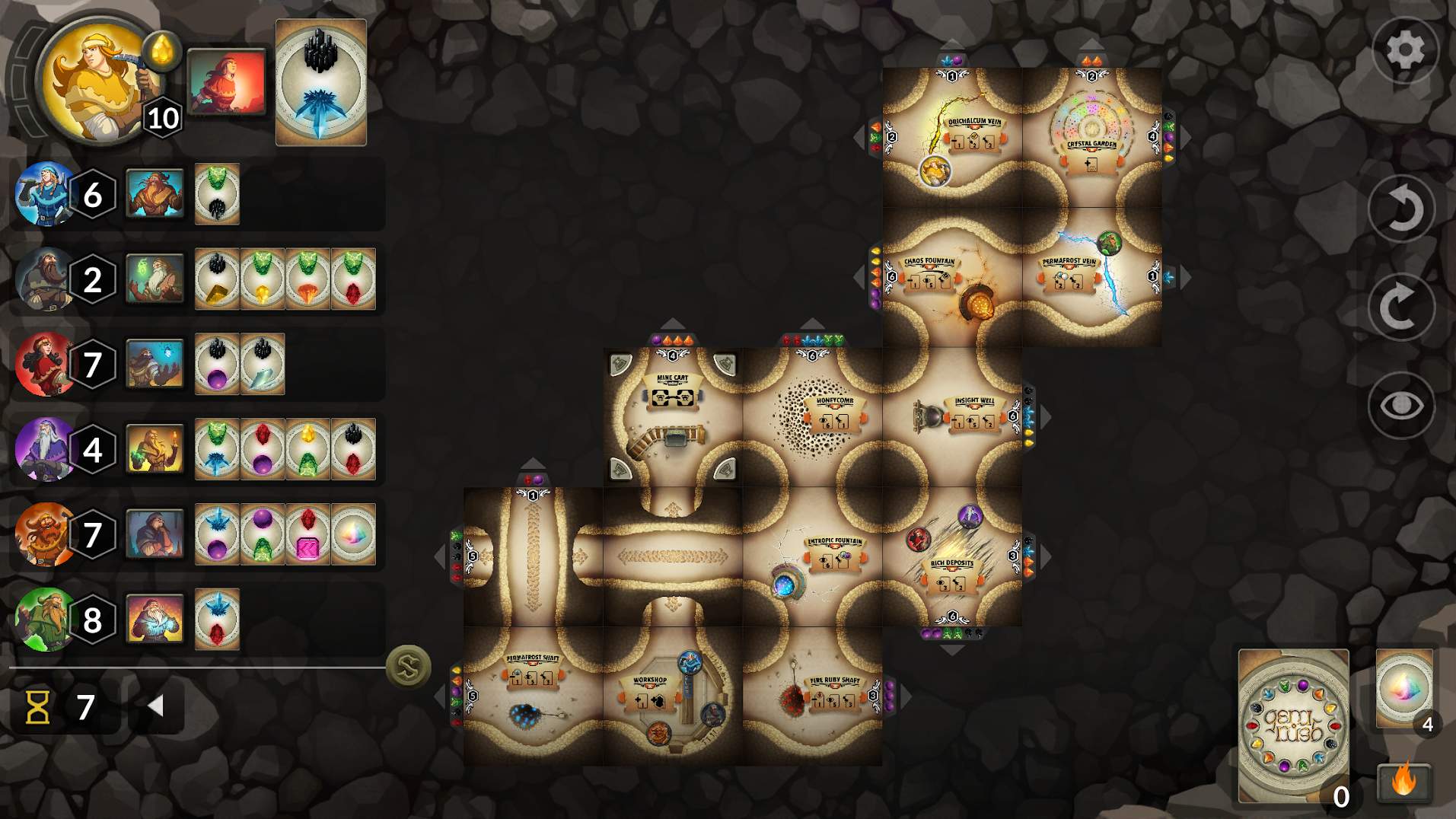 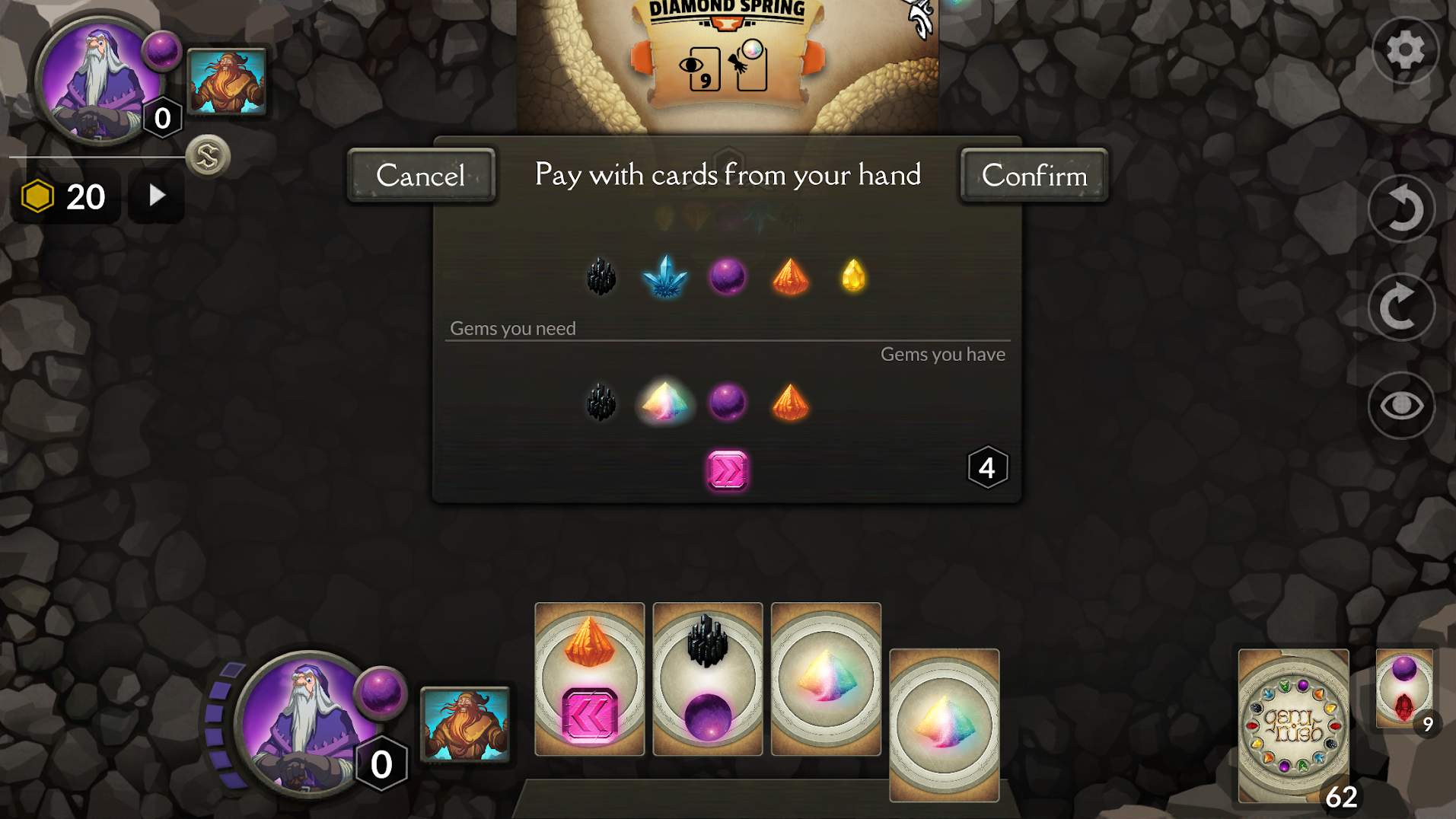 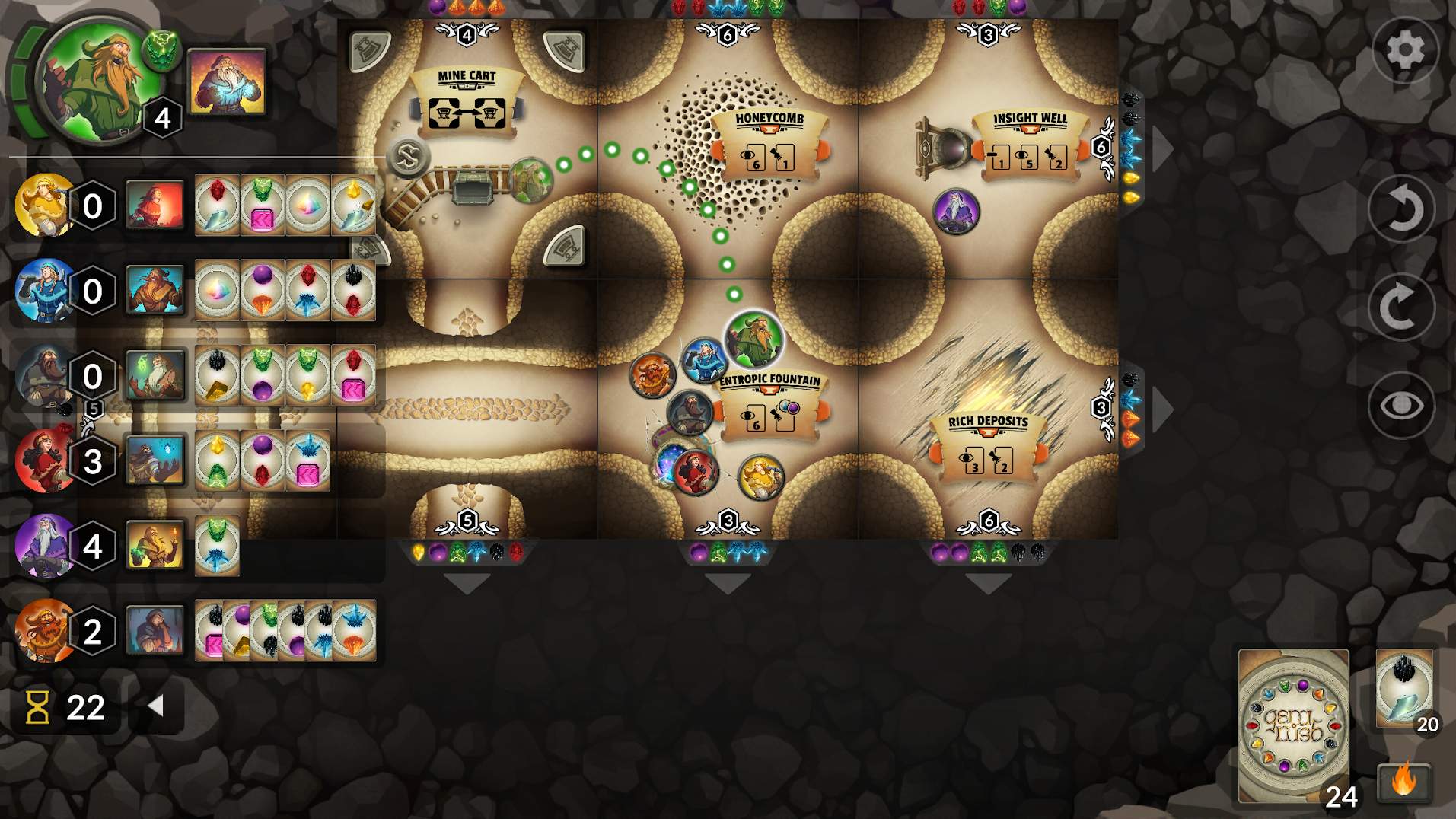 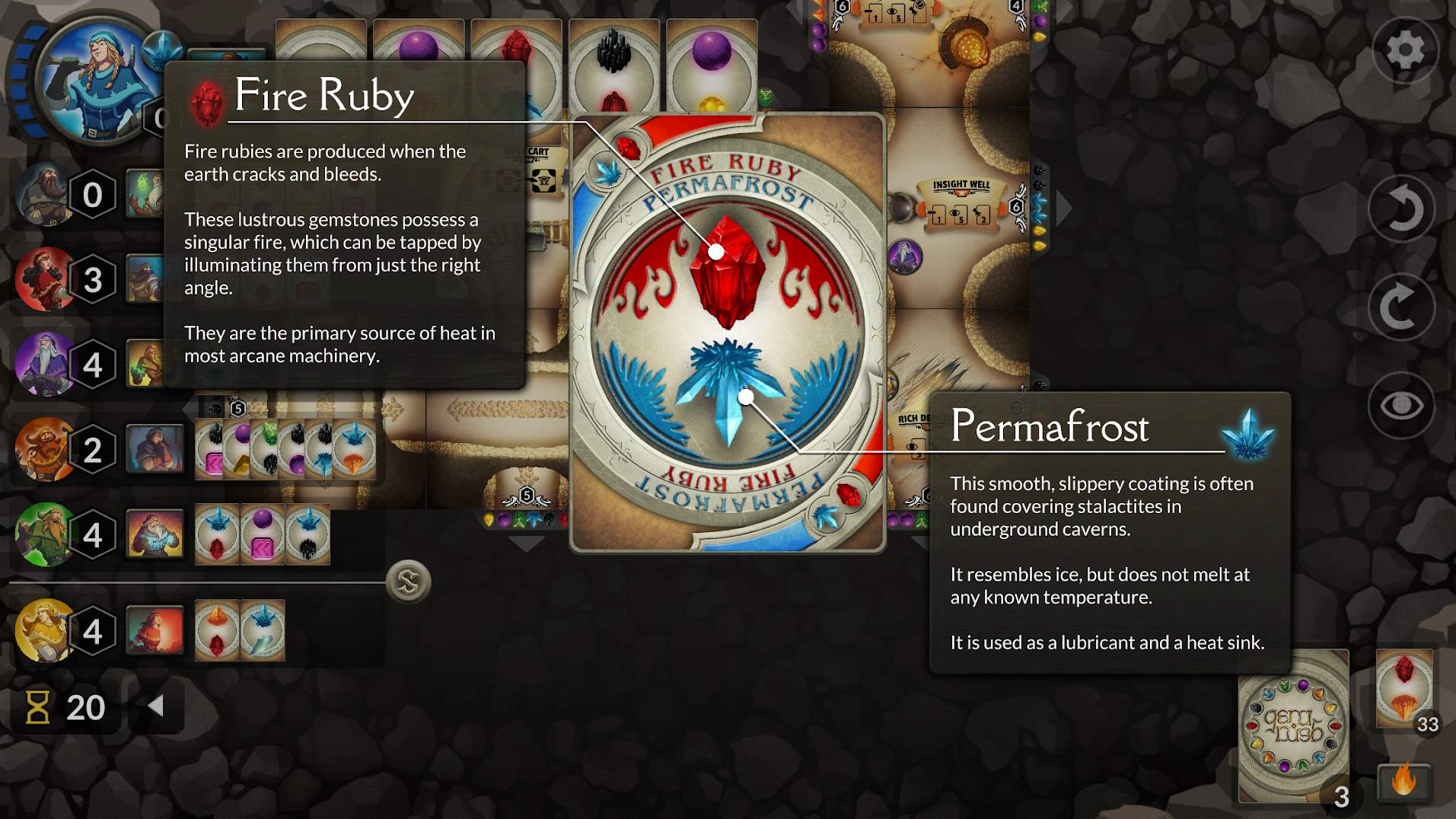 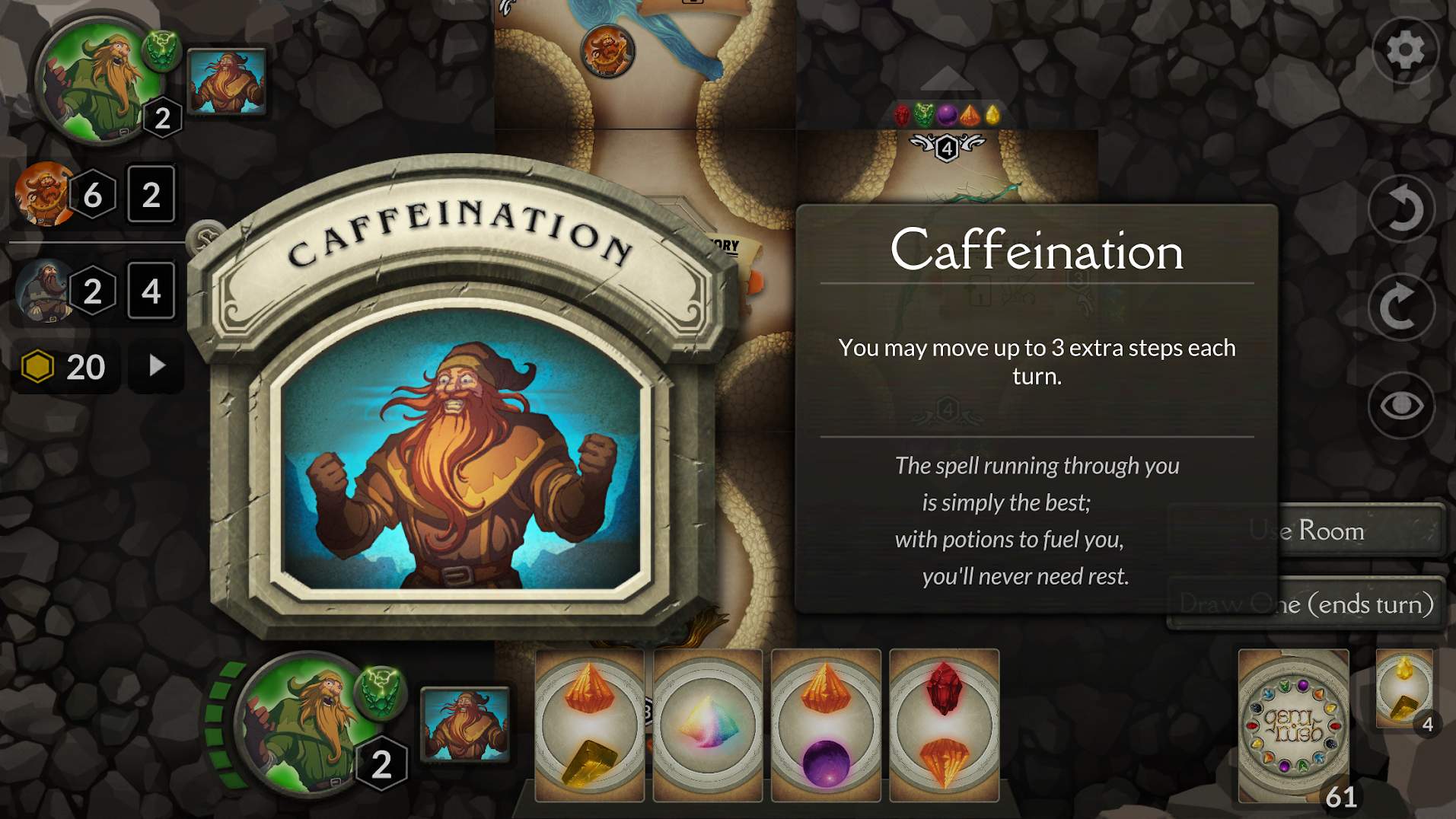 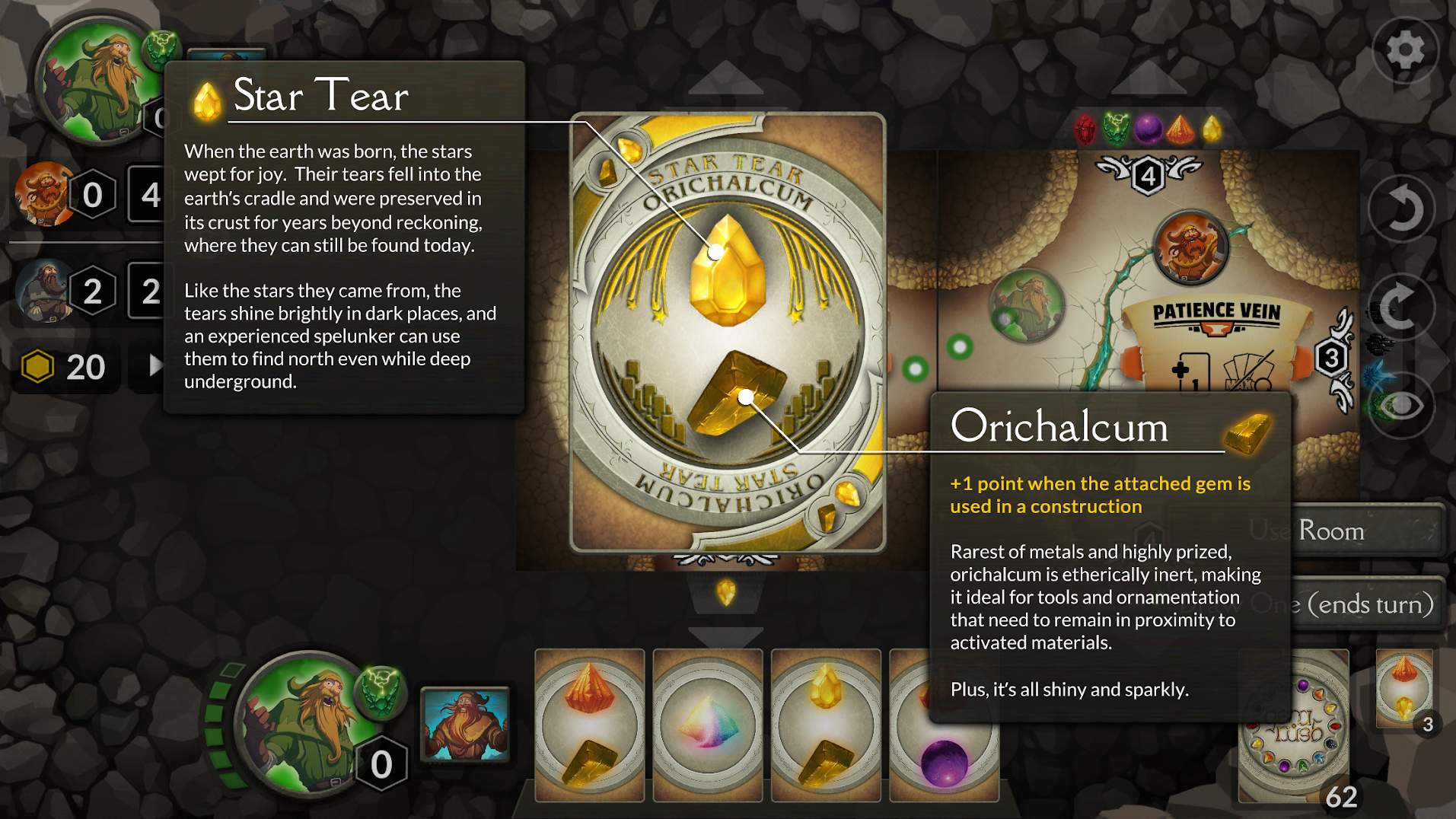 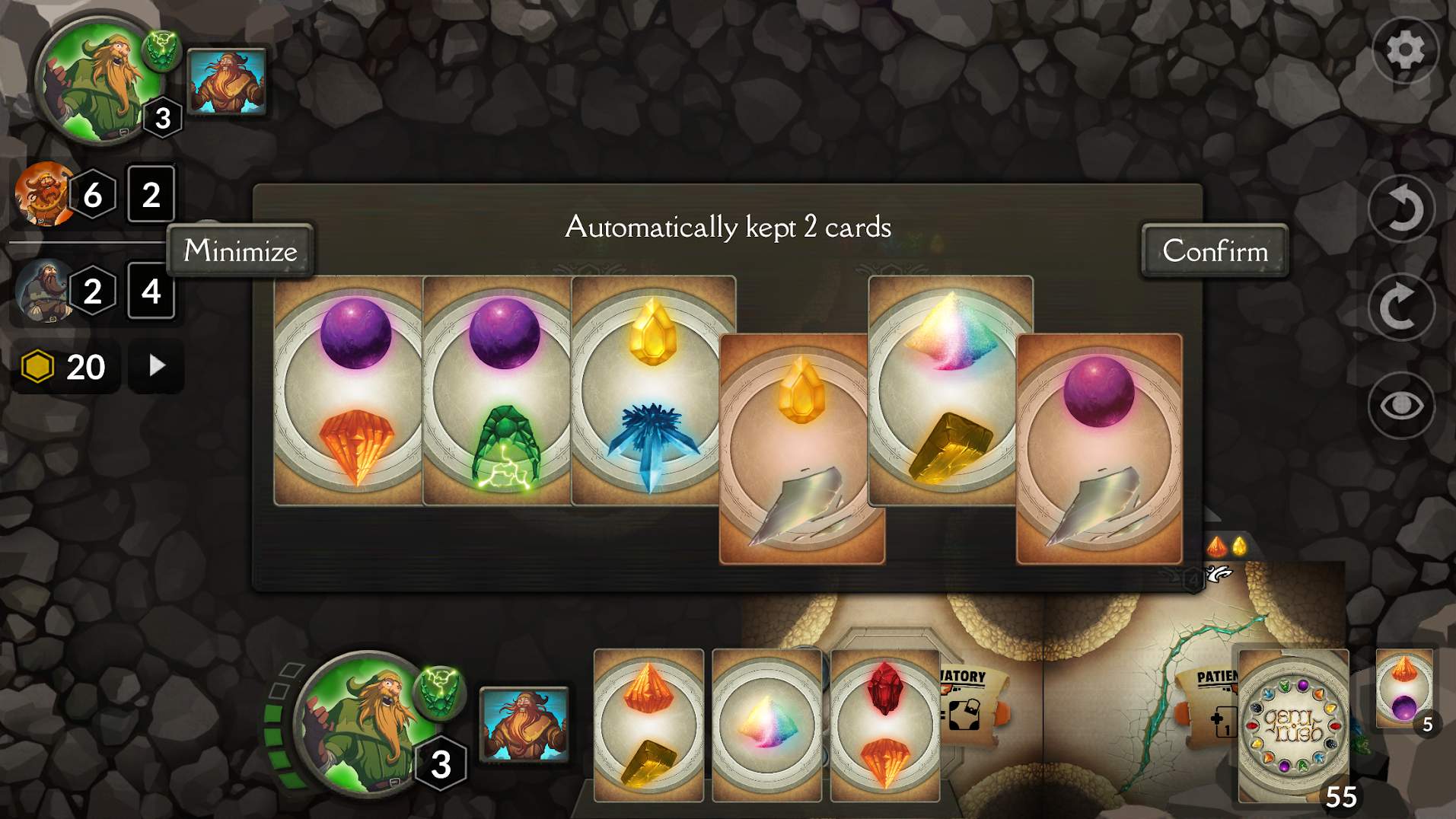