GetMeBro is a new and incredibly beautiful game with a unique build and addictive gameplay in the style of action games from Gimme Break game development studio for Android , which is priced at $ 2.99. It has been offered in the big Google market and as always, we have decided to introduce the full paid version along with the mod version for the first time in Iran, in the presence of you, the fans of multiplayer action games! Dangerous passage game enters you into a world full of traps and blades, and as the main character, you must be able to cross the barrier of these elements with your intelligence and speed of action, and travel as far as you can and Avoid hitting the blades and getting stuck in deadly traps! While enjoying the psychedelic music of the game, experience a real sense of danger in the unpredictable world of the game! It should be noted that according to the professionals, the game is completely adrenaline and makes every player excited; Also, in the form of online competitions with other users, gain fame and position among the world and be a phenomenon in the ranking of the game! Generally in the game GetMeBroEveryone seeks to dominate and dominate the other; So be prepared to face difficult situations! First, individually memorize the maps and factors in each, and then join the online battles to fight other users with the necessary skills. Improve your ranking quickly and increase your reputation!

Some features of the fantastic GetMeBro Android action game:

GetMeBro game with hundreds of sales was able to get an excellent score of 4.8 out of 5.0 , which is excellent in its kind, and all sellers were satisfied with the purchase of the game! Now you, a fan of this game, can download it for free from Usroid high-speed servers ; Of course, there are pictures and trailers of the game to watch, which you can see before downloading, and then, if you wish, download the game for free.

Note: GetMeBro game is offline, but to participate in the competition you must register through the game itself. After completing the training phase, the game forces you to register; Enter a custom email and password and you’re done (registration is over!); Then your competition and game begins. 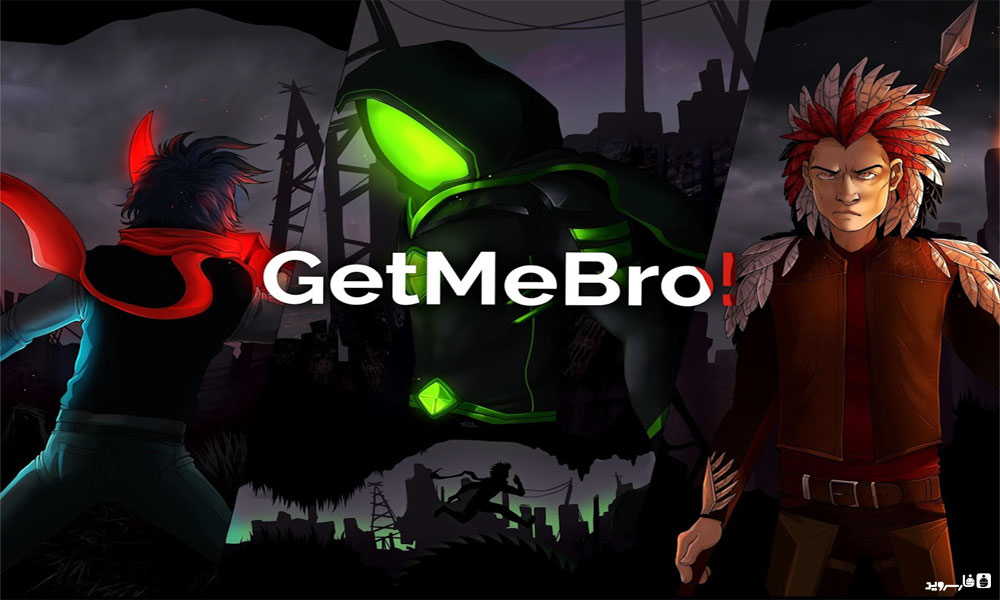 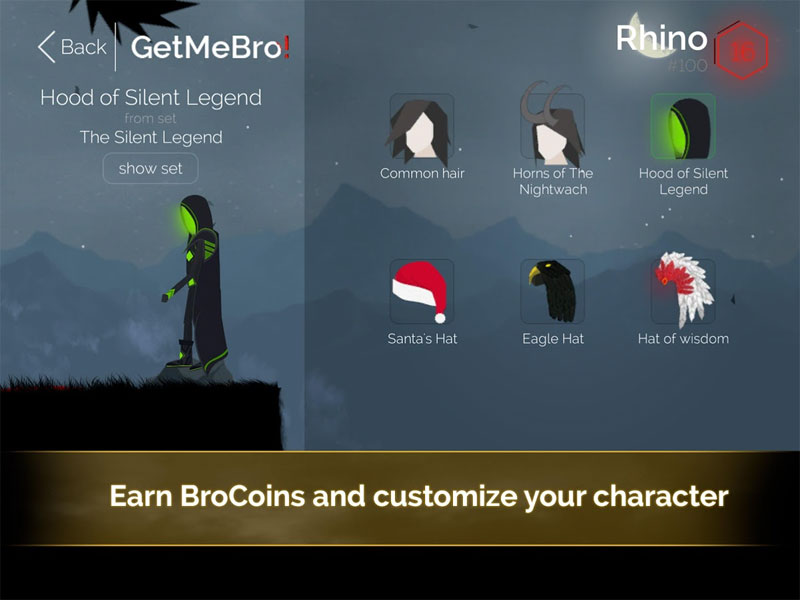 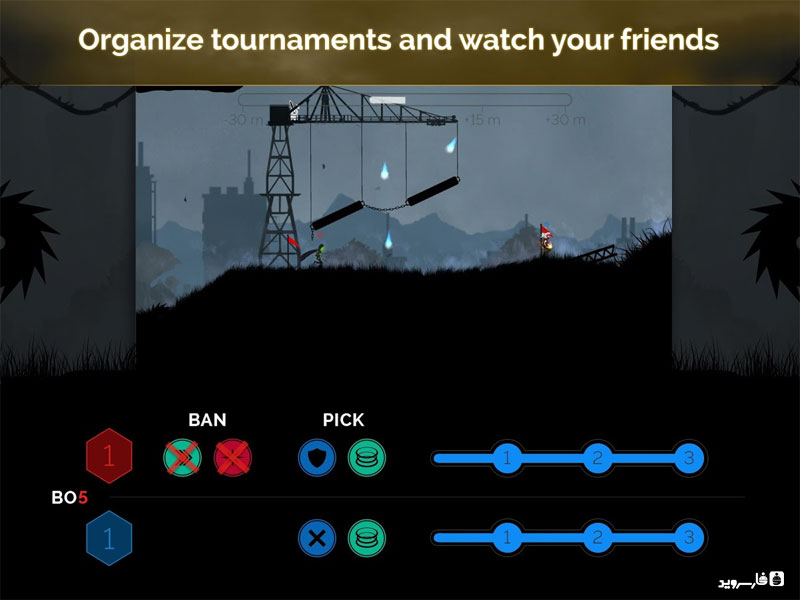 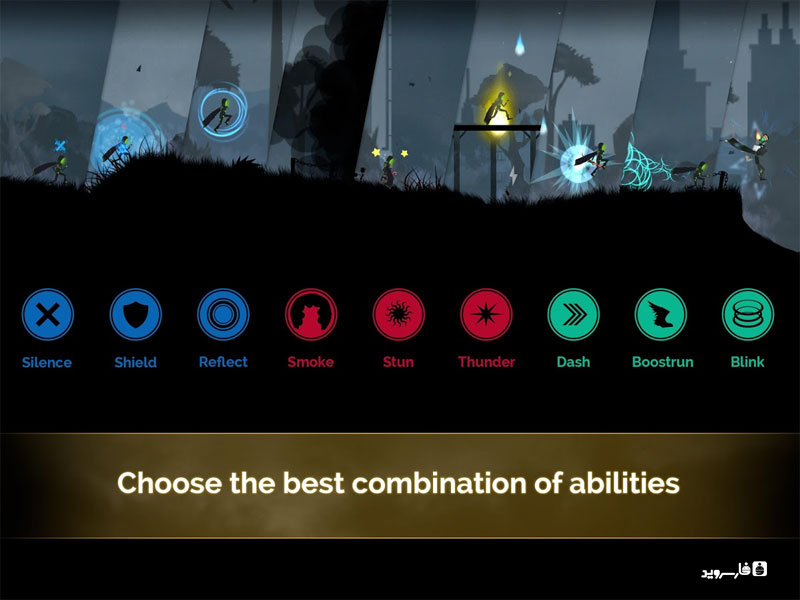 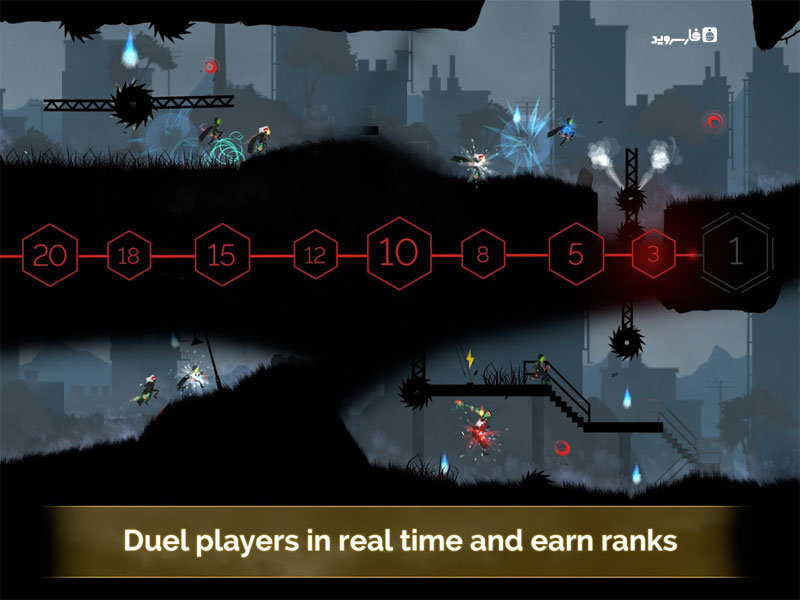