Ghost Pop – Bursting ghosts is a new, fun and different game in the style of arcade games from PlaySide Studios for Android, which is offered for free on Google Play and, as always , has been introduced to you for the first time in Iran ! As the name implies, Ghost Pop, as the main character, you have to explode ghosts! In the role of the main character of the gameYou start your journey in the middle of a mysterious place and with a flashlight in your hand, you see the ghosts and shoot them one after another! Easy touch and single touch controllers of the game allow you to destroy ghosts, by exploding ghosts and earning points and money, unlock more powerful and new characters and use them in your movement, it is natural that any The stronger your character, the easier it will be to burst ghosts! There is a wide range of different enemies and ghosts in your path that you have to shoot them one after another! Character upgrade system also allows you to increase power and other parameters! If you are a fan of arcade games, Ghost Pop will undoubtedly attract your attention with its wonderful design and construction!

Ghost Pop game has been downloaded hundreds of times by Android users around the world from Google Play and was able to get an excellent score of 4.8 out of 5.0 ! You can first see images of Ghost Pop gameplay and finally, if you wish, download the latest version with mod from Usroid high-speed servers! Like other games on the site, both the original version and Ghost Pop mode have been tested by us and run without any problems. 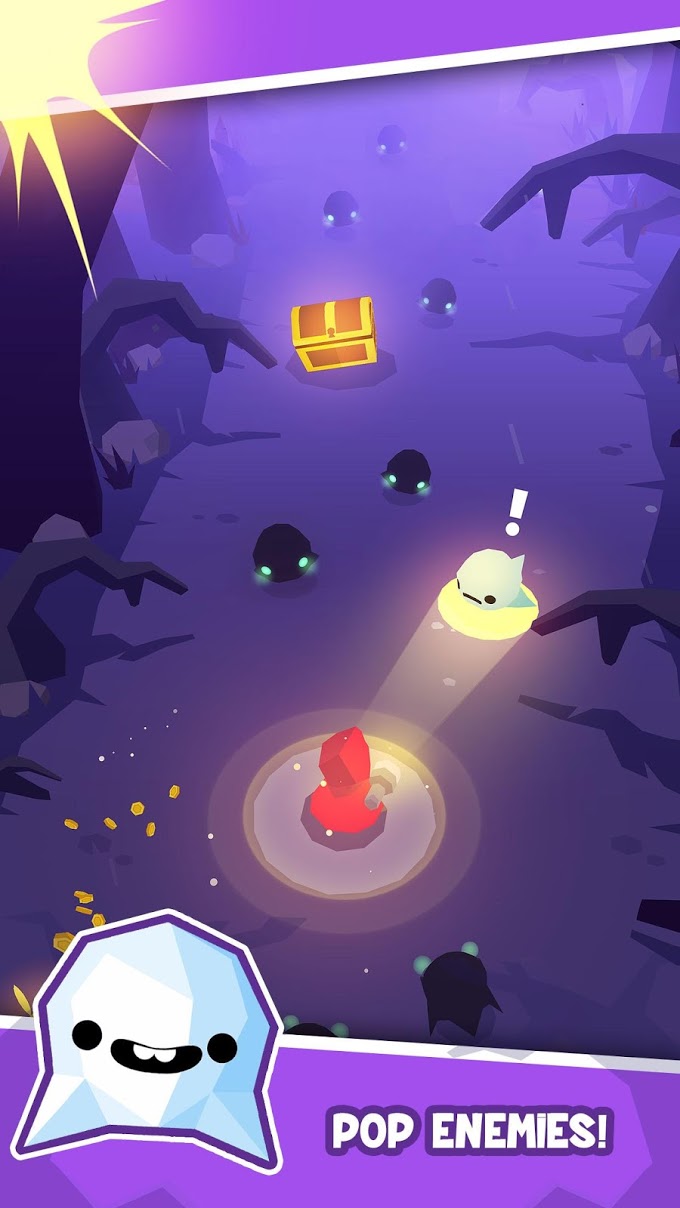 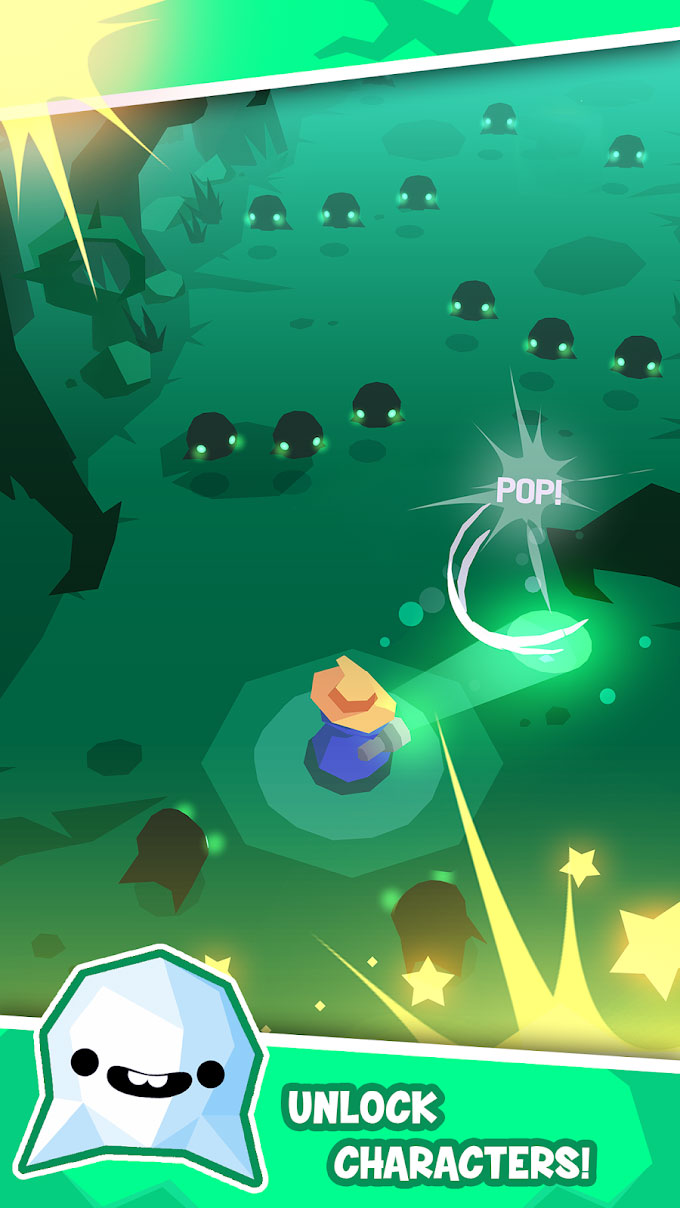 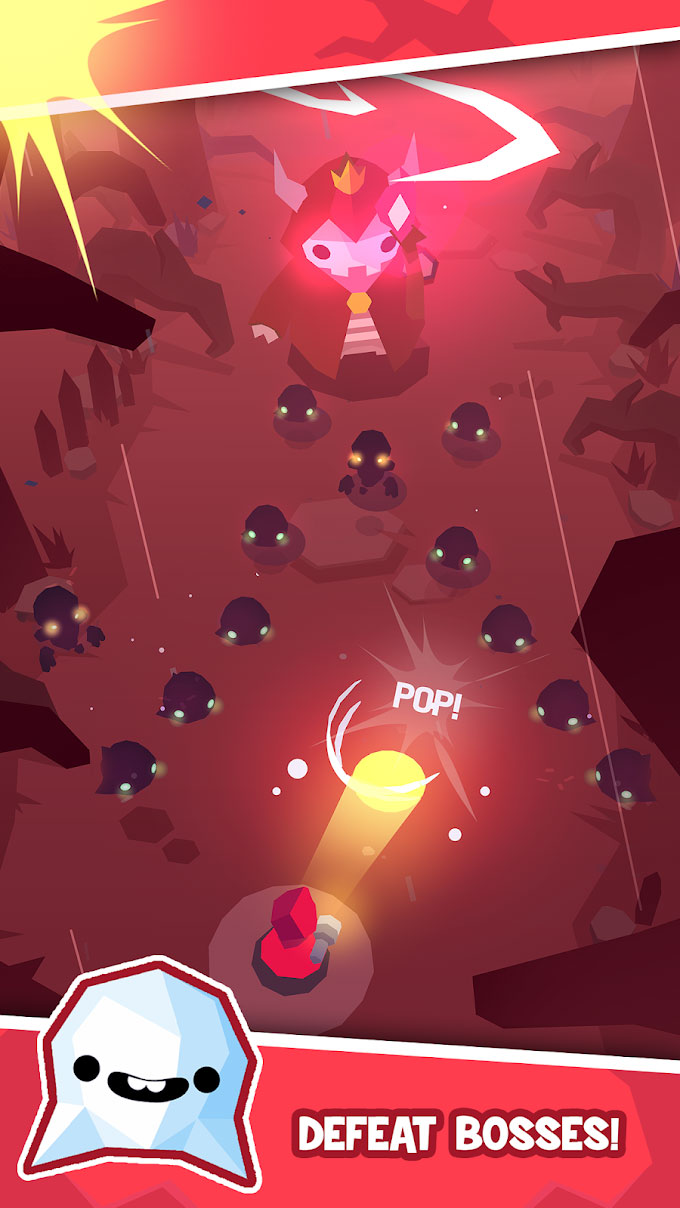 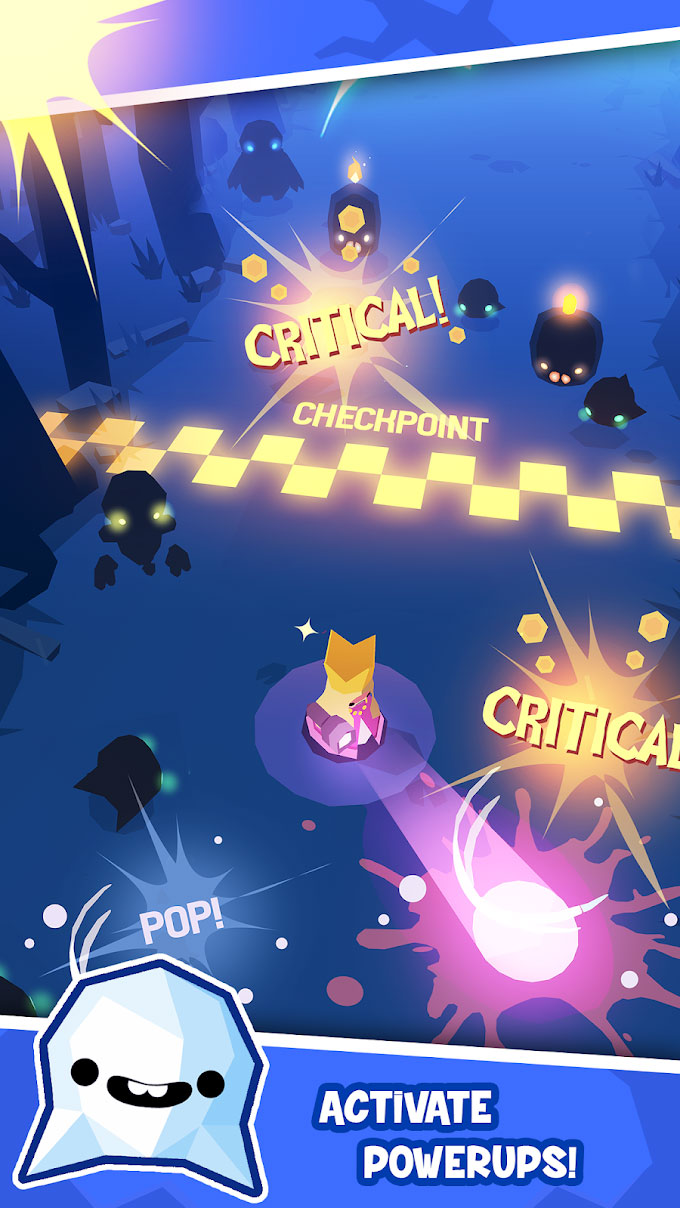 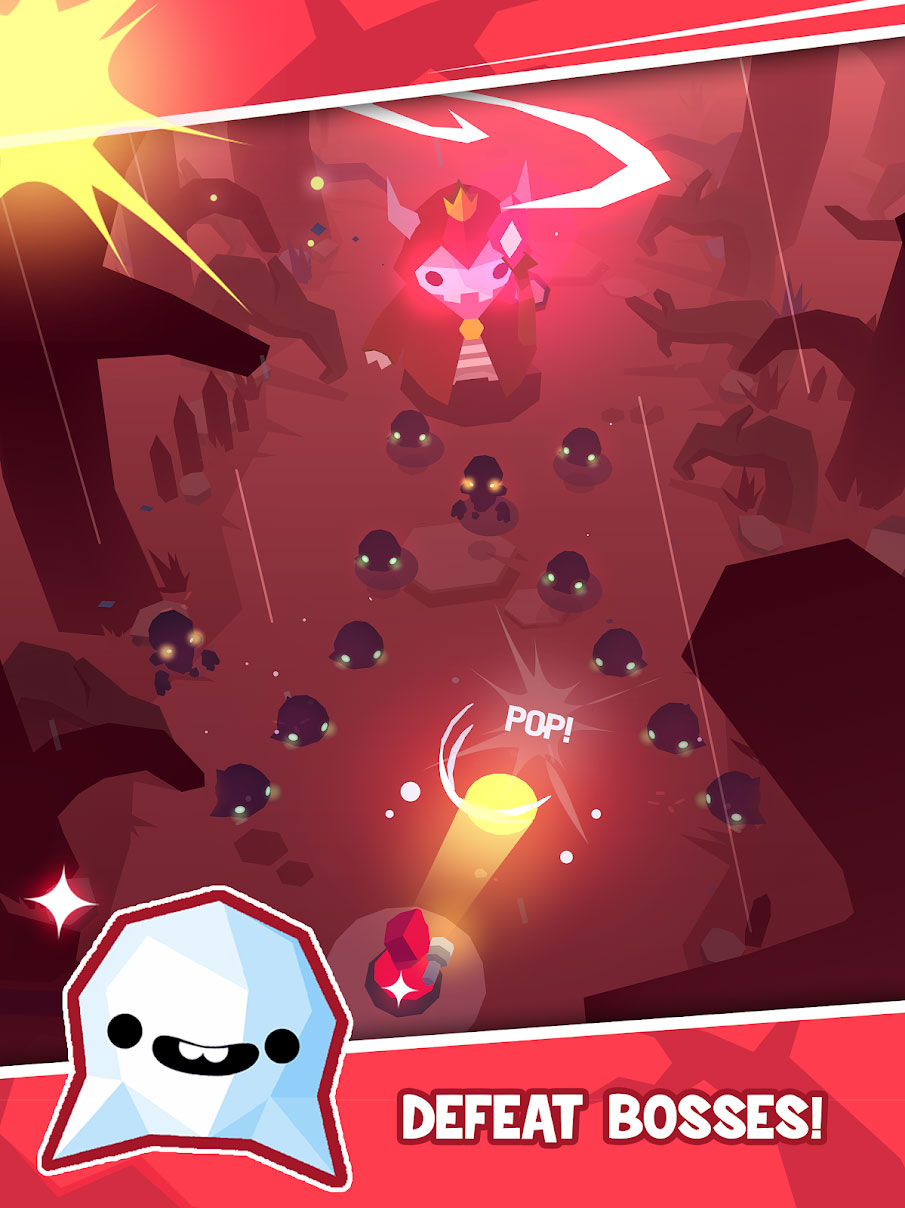 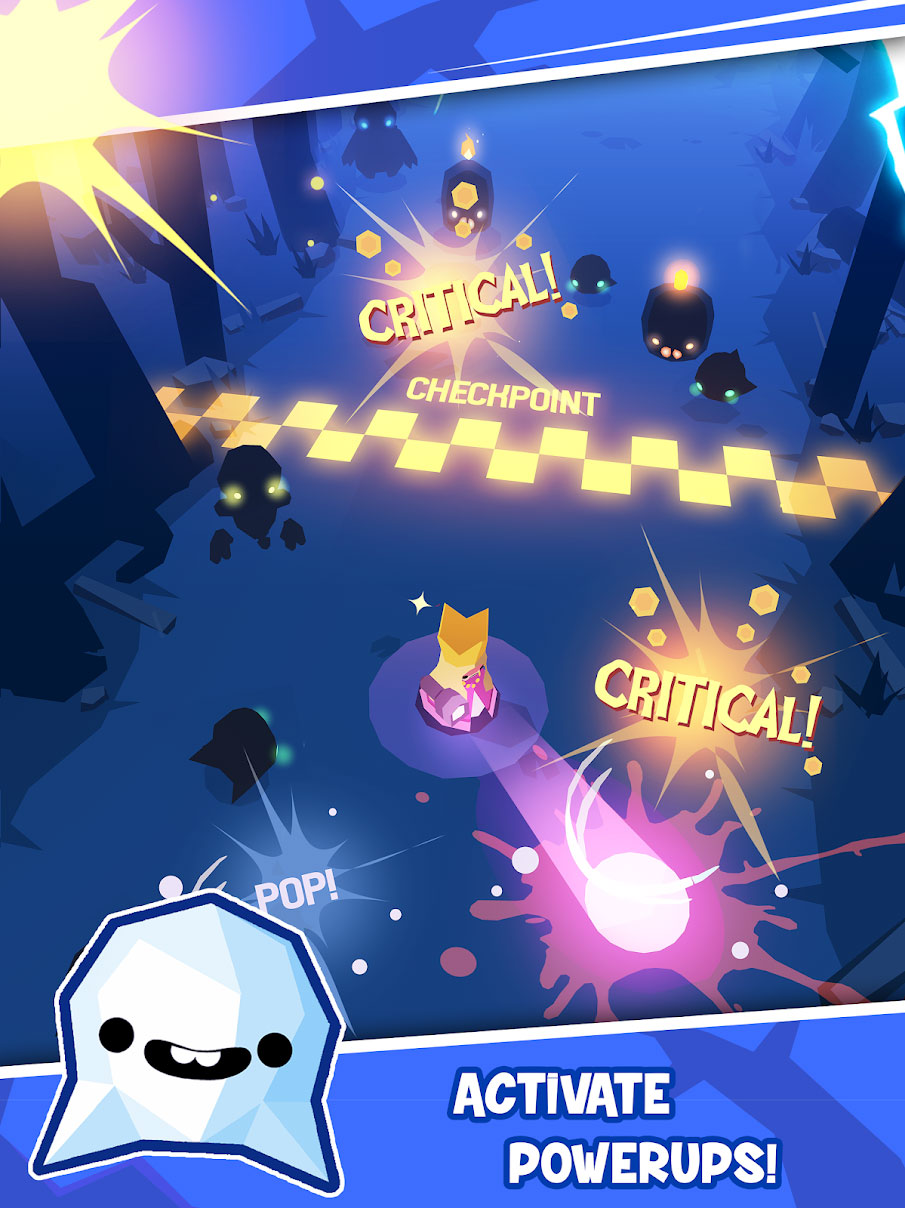 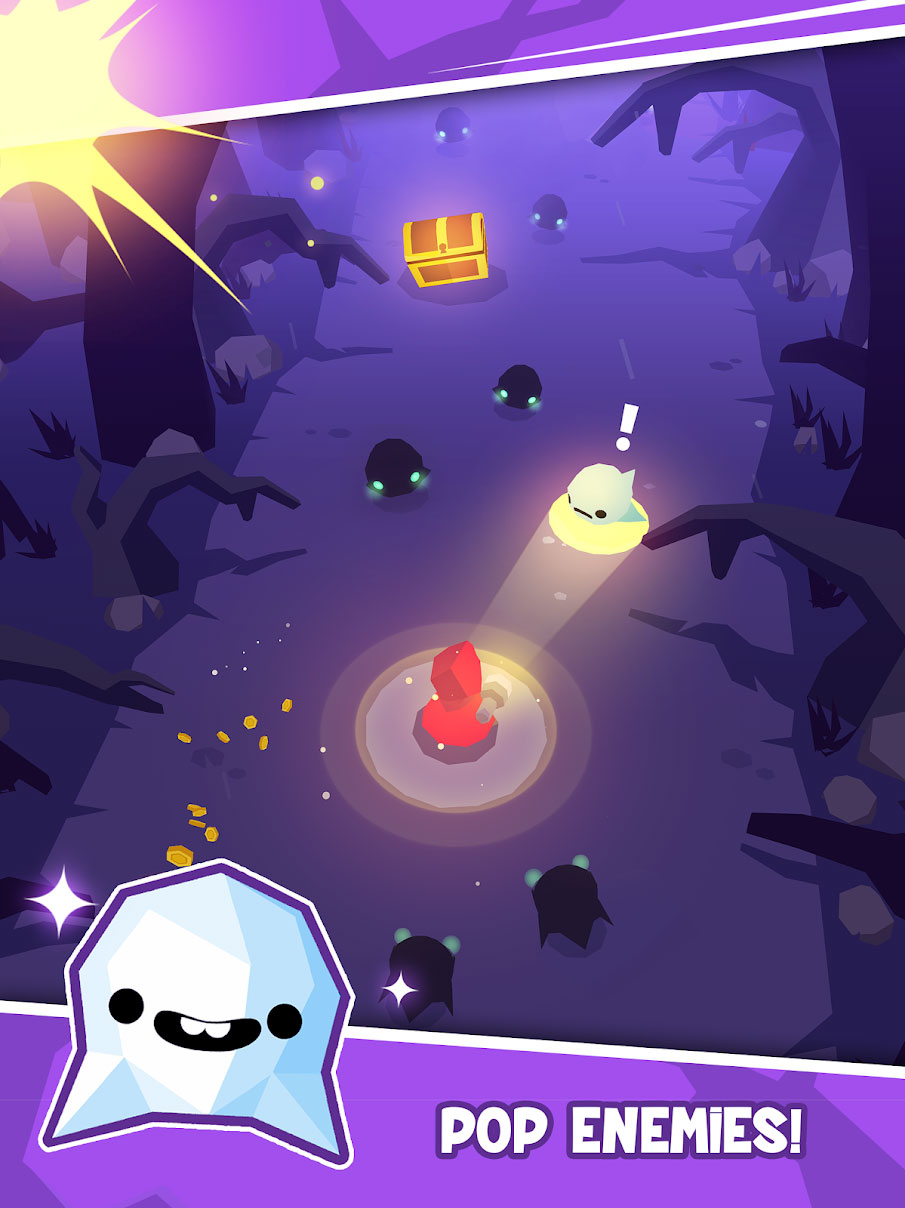