Ghost Ride 3D: Season 2 – skeleton biker 2 games Motorcycling exciting and popular studio BigCode® Games for Android that was released for free on Google Play and your request The latest update with mod with unlimited money is available for download and in front of you! If you are a fan of motorcycle games, install Ghost Ride 3D: Season 2 on your tablet or Android phone right now, and after running it, ride the motorbike skeleton, drive to the bottom of hell and face bigger challenges than Always face! In the first version of the game, you had to escape from the zombies, but in this version of the game, you have to return to the land of the dead and deal with the devil to break the terrible spell that the world has been caught in! But before that, you have to cross dangerous environments with deadly obstacles, and of course, beware of torpedoes that fire out of their mouths! Sometimes the path is very narrow and you have to be careful not to fall down, in general dozens of different challenges await you!

Game Ghost Ride 3D: Season 2 To date, millions of times by Android users around the world from the Google Play store and has received good rating of 4.4 from 5.0 to win! You can first view images and video of the gameplay and finally, if you wish, download the latest version with the mode from the site’s high-speed servers. Finally, both the original version and the game mode have been tested by us and run without any problems. 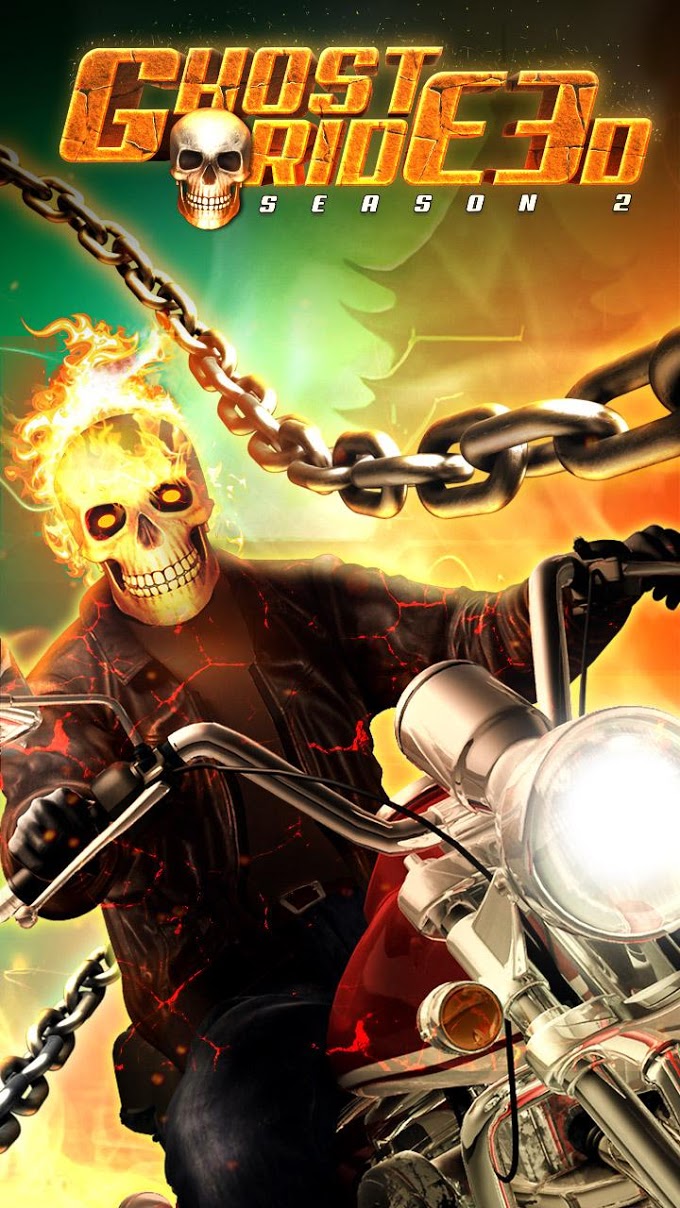 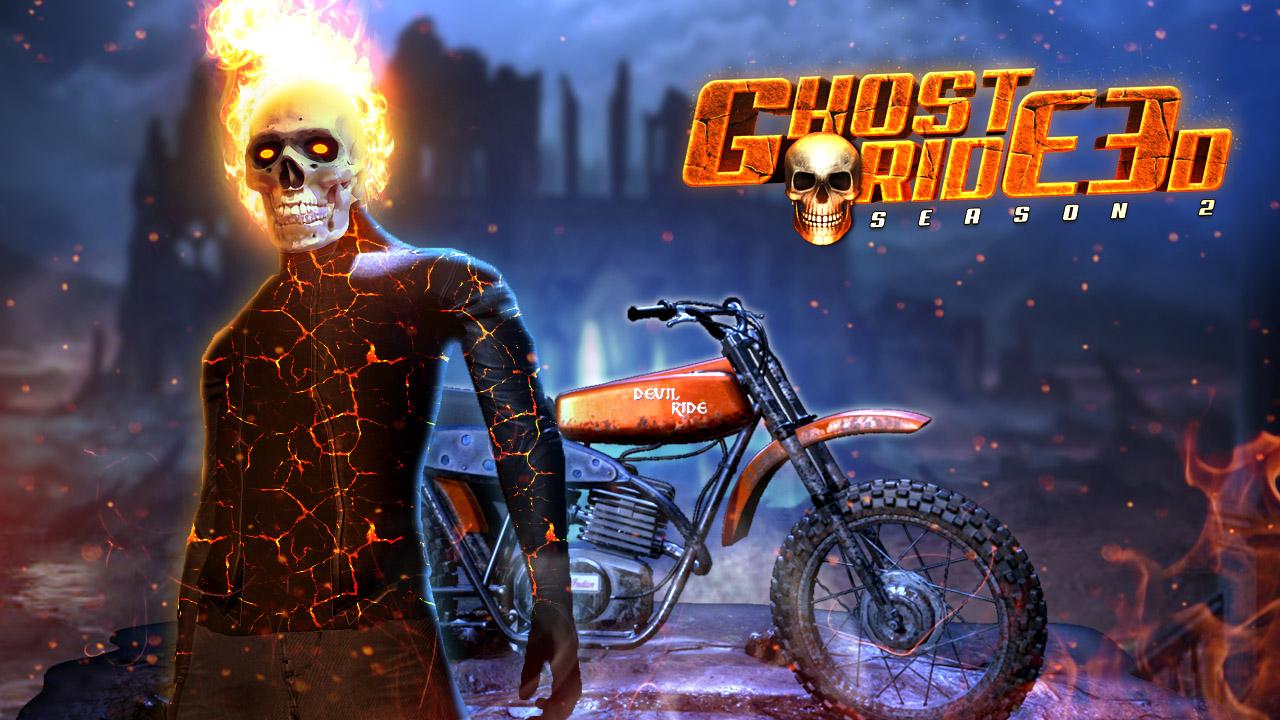 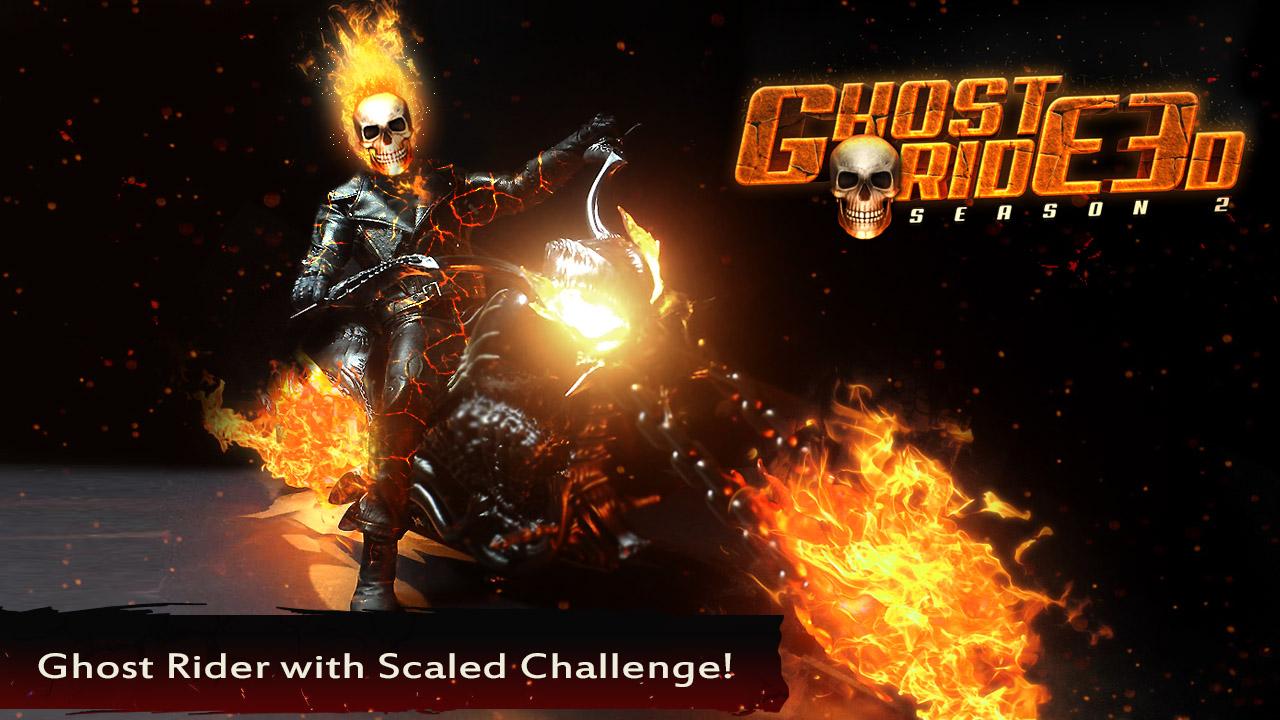 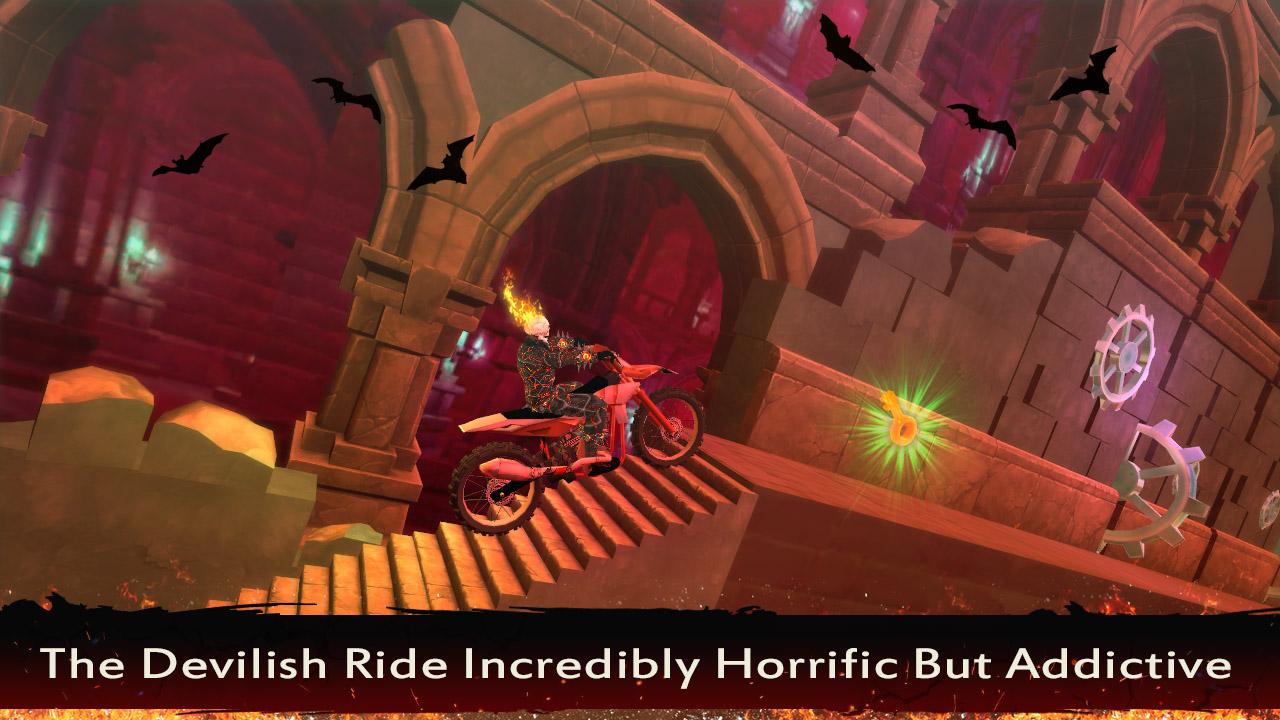 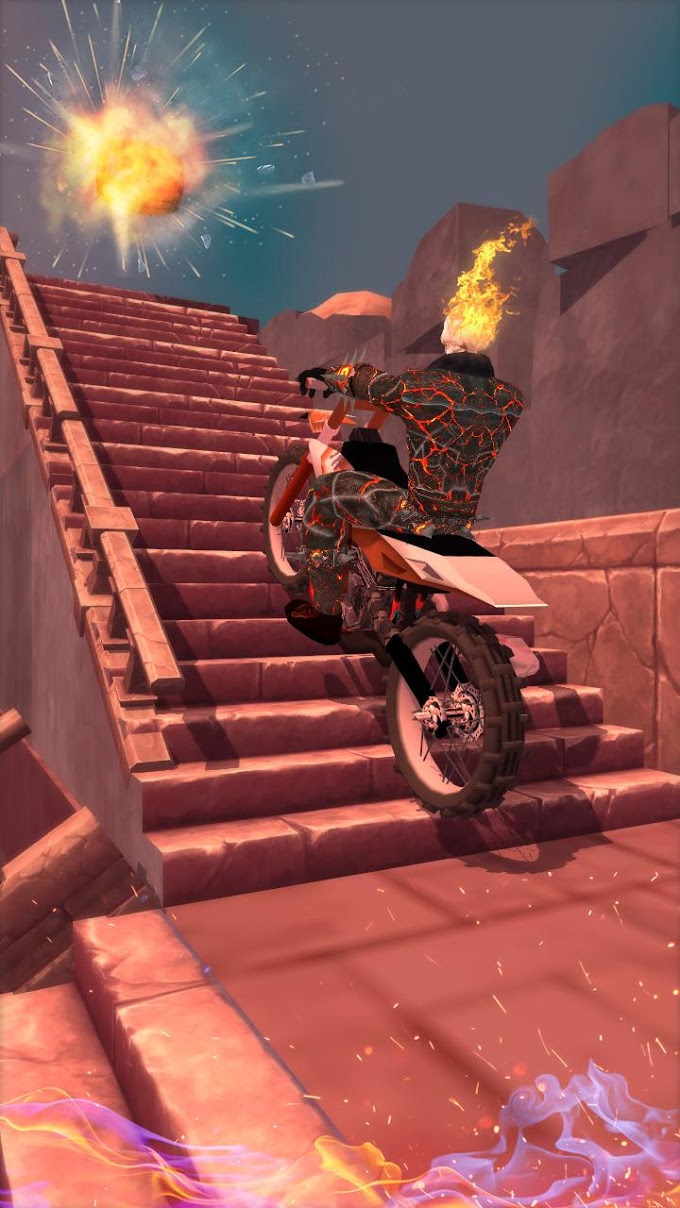 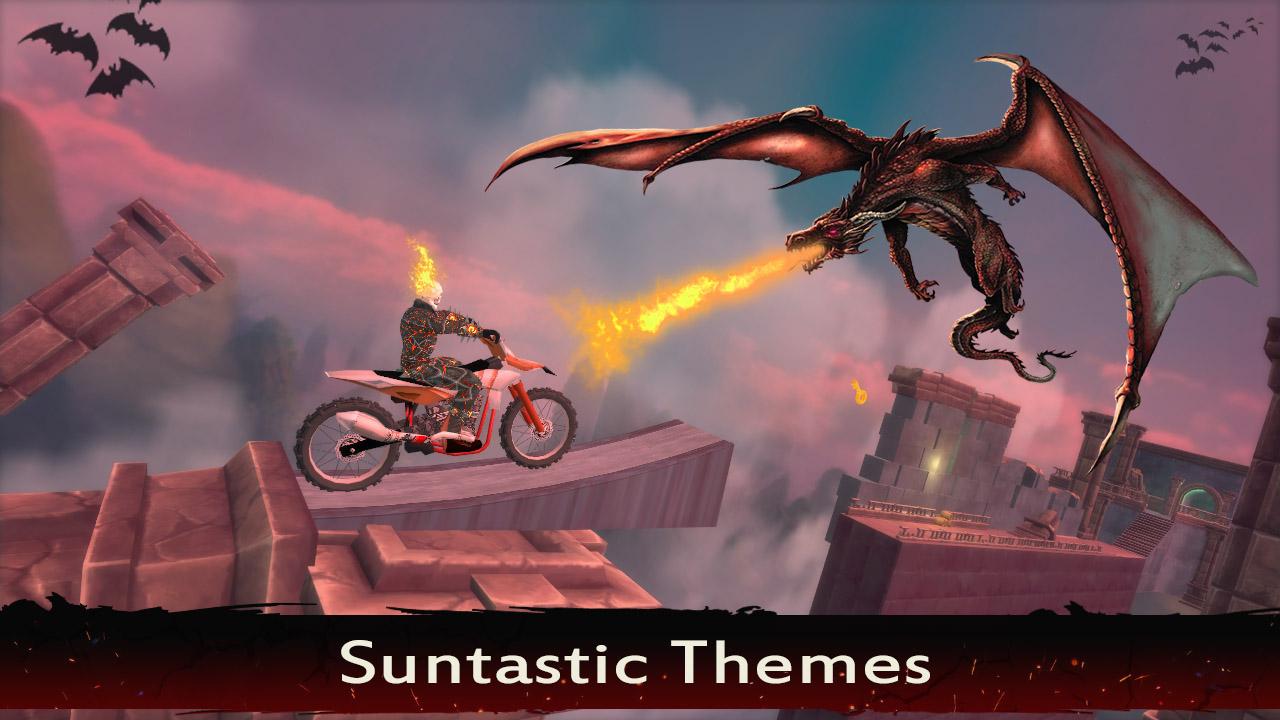 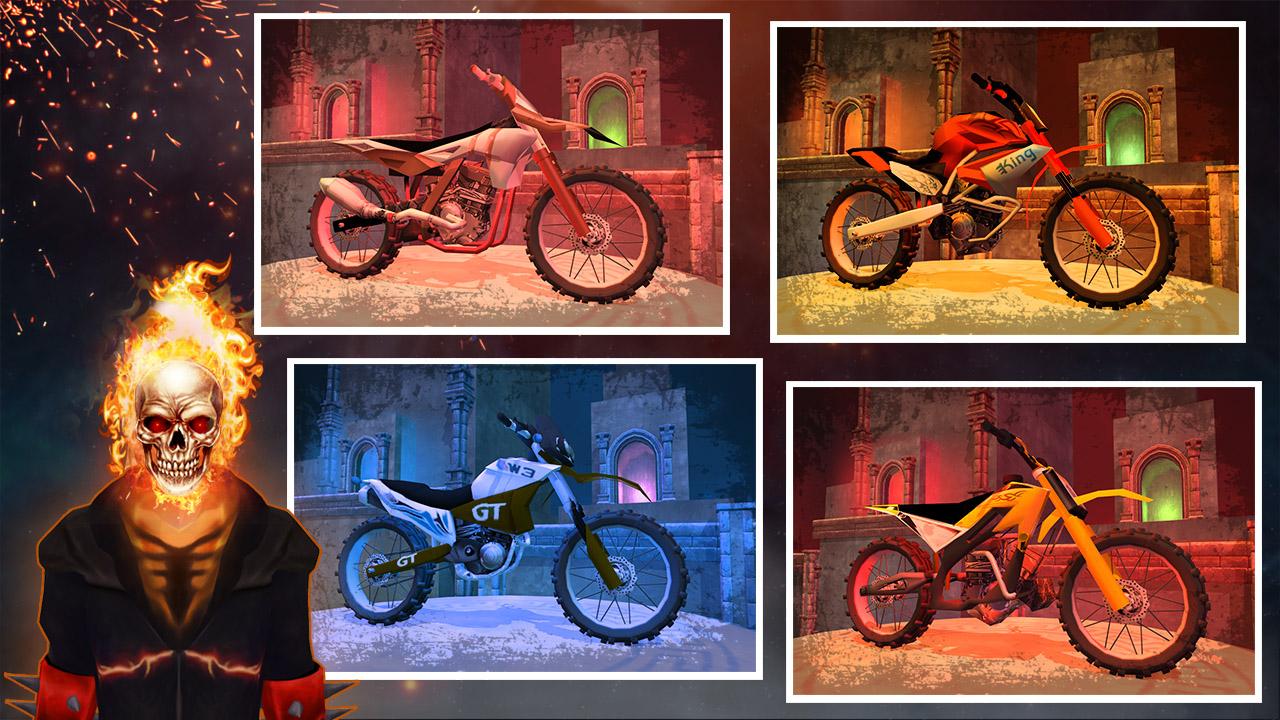 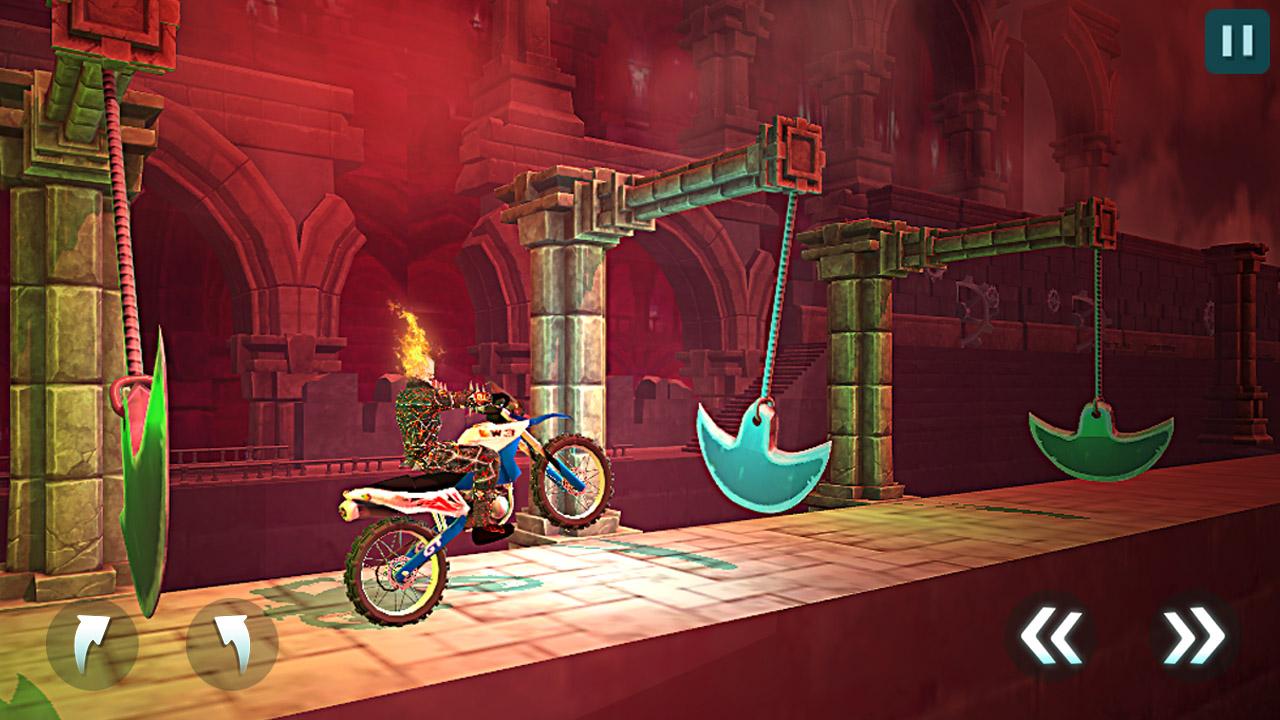 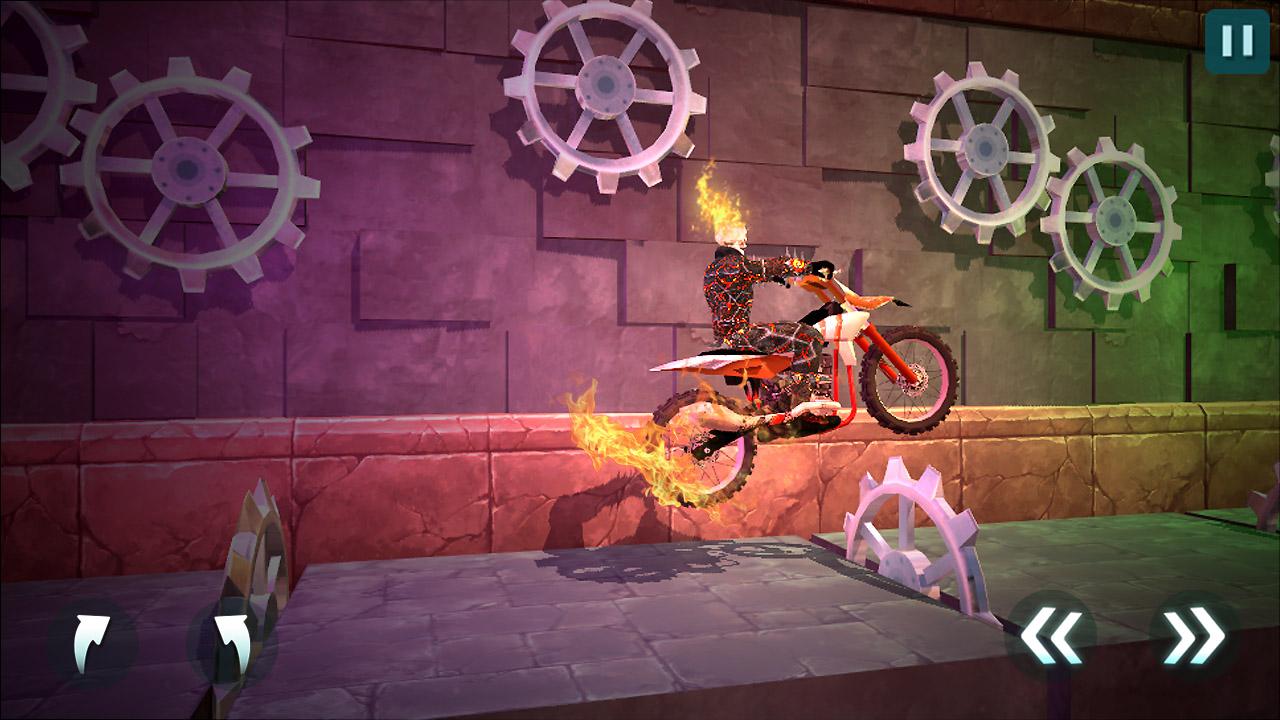 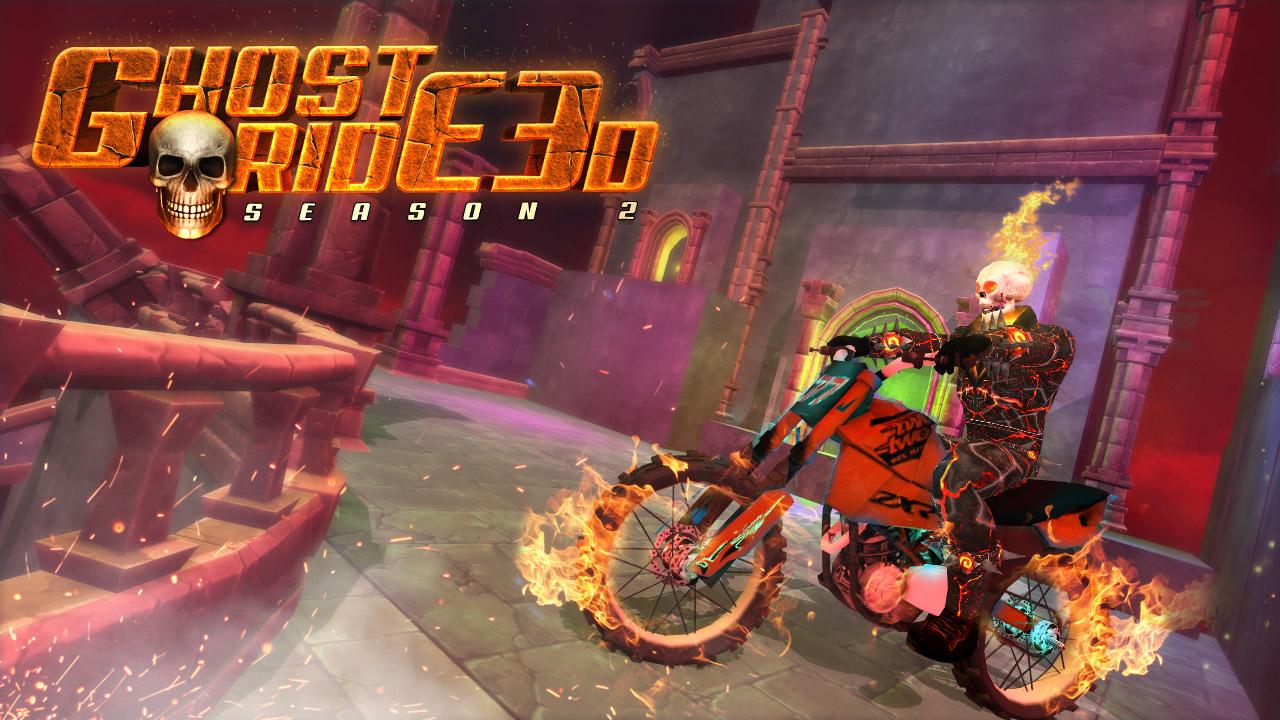