Ghost Toasters – Regular Show is a new and very beautiful game with cartoon graphics in the style of shooting, arcade and action games for the Android operating system , the first version of which was released hours ago in the Play Store. In this game, you play the role of different characters in amazing and exciting places to fight with hordes of different ghosts and use high-tech weapons to destroy the ghosts. Different ghosts and ghosts will attack you and you must destroy them one by one with the help of the weapons at your disposal; Of course, while destroying them, do not be unaware of the achievements that are near you, because with their help, you can overthrow a multitude of them with more and more power than before!

In this game you will be in the role of 13 lovely characters including Margaret, Eileen, Duckling, Thomas, Benson, Rugby, etc., each of which has its own unique powers and you have to help the world with their help. Cleanse from ghosts. By destroying ghosts and collecting achievements and coins, you can buy very beautiful clothes for the game character and double the excitement.

* Play the role of 13 different characters with unique skills

* Having multiple power-ups, including increasing speed to increase power

* Fight and battle with hordes of different ghosts to destroy

* Availability of powerful and unique weapons to destroy the ghosts

* Play in very exciting and numerous places and environments

* Having excellent graphics and professional sound compared to its volume

The exciting game Ghost Toasters – Regular Show is currently on sale in the Play Store for $ 2.99 , which we have put in Usroid today as the first Iranian website with a data file for you, which you can refer to the following Content First, see pictures of the game environment and if you want to download the game… 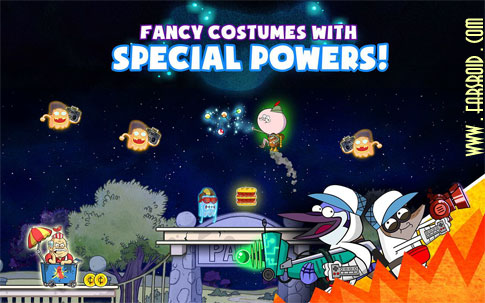 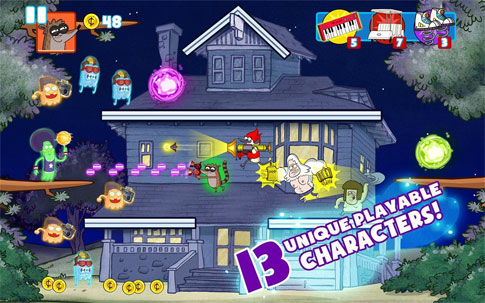 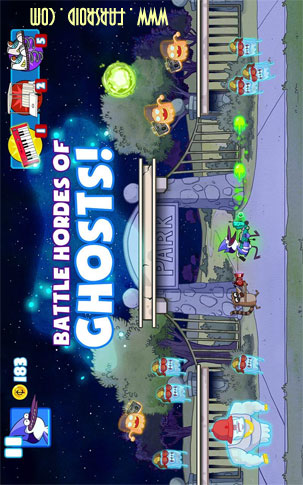 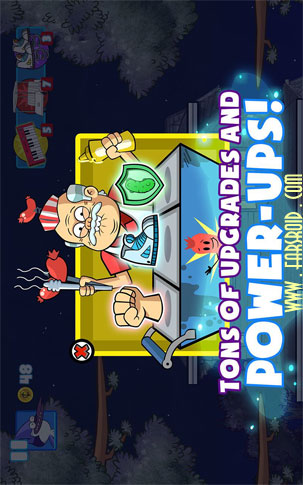 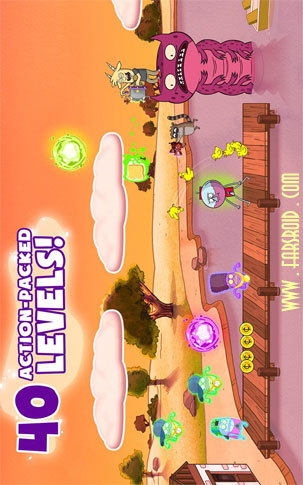