Gibbets: Bow Master is a new, extremely beautiful and entertaining game with a small size of 31 MB from HeroCraft Ltd game development studio for Android, which, as always, we have decided to introduce it to you for the first time in Iran At your disposal, let us bring you ecstasy once again! In the interesting game Gibbets: Bow Master, you take action with a simple bow and arrow to save the lives of the soldiers! With your high speed of action, you must save them before they catch their breath and die! Gibbets: Bow Master is both fun and intellectual! You have to shoot your arrow in such a way that you can aim with a few arrows and not shoot the poor people with high heads! You can also use auxiliary items such as instant transmitters and save the captors more accurately and quickly! Do you think you can act fast enough to save all these poor people before they breathe their last ?! In the early stages, there are only one or more people to save, but after passing a few stages, it may be necessary to save dozens of hanged people in one step! If you are looking for a small and simple game to fill your free time, do not miss this game!

Gibbets: Bow Master game has been downloaded about one million times by Android users around the world from Google Play and has received a score of 4.1 out of 5.0. You can first view images and videos of gameplay and finally, if you wish, download it with one click from the Usroid‘s high-speed servers! Finally, both the original version and the game mode of Gibbets: Bow Master have been tested by us and run without any problems. 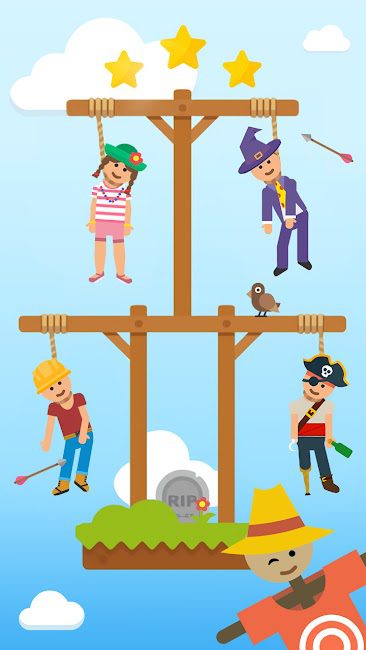 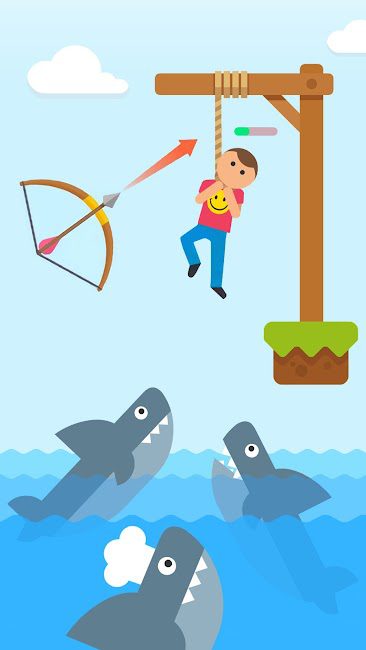 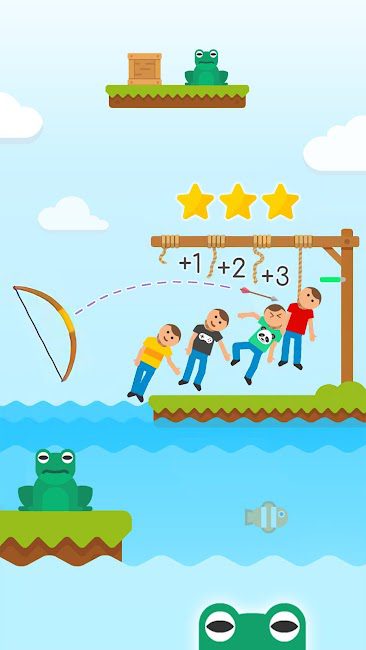 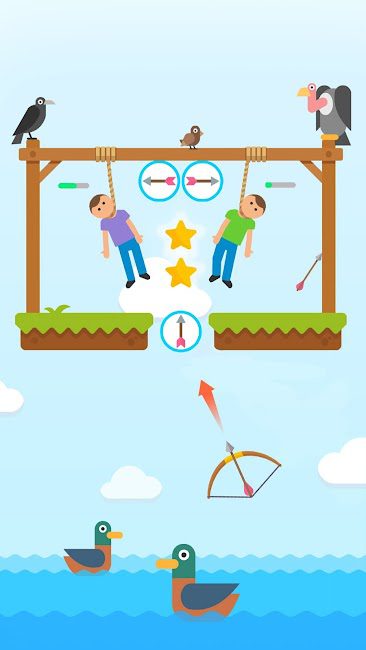 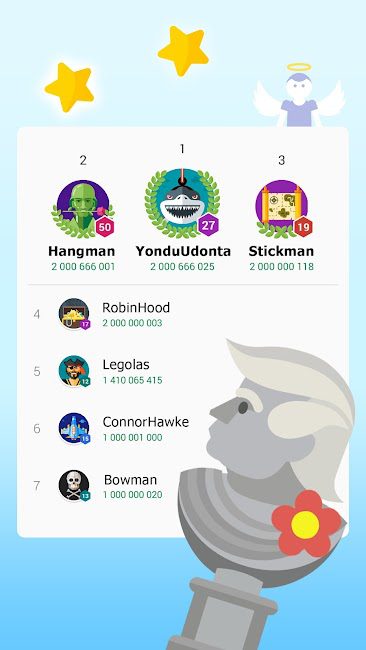 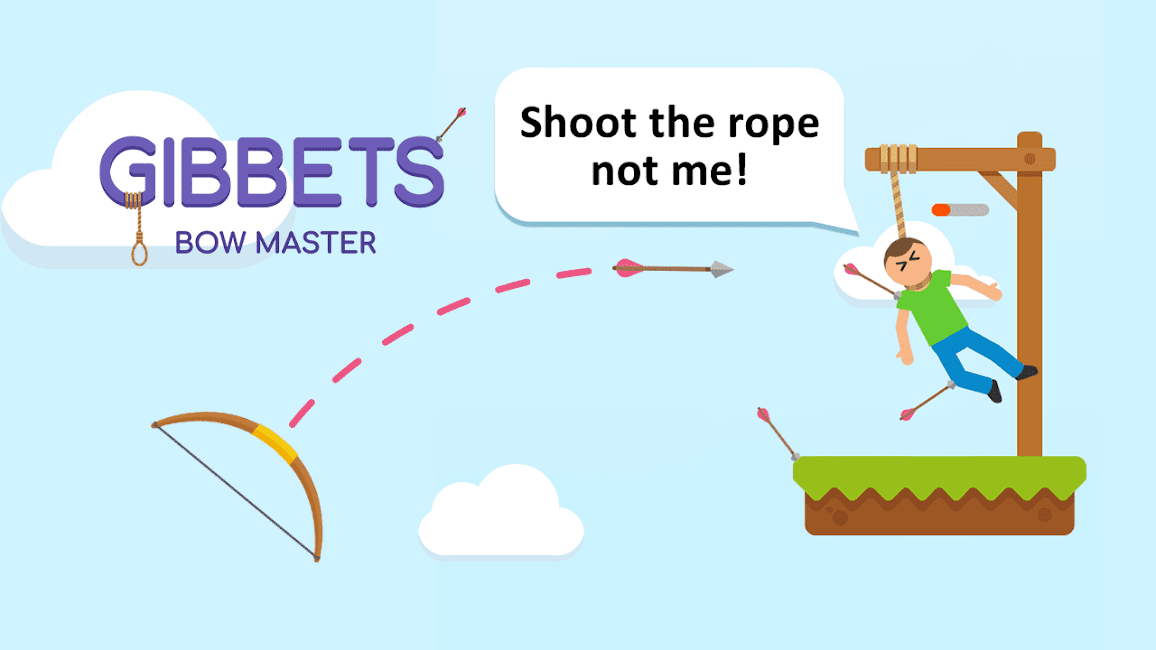 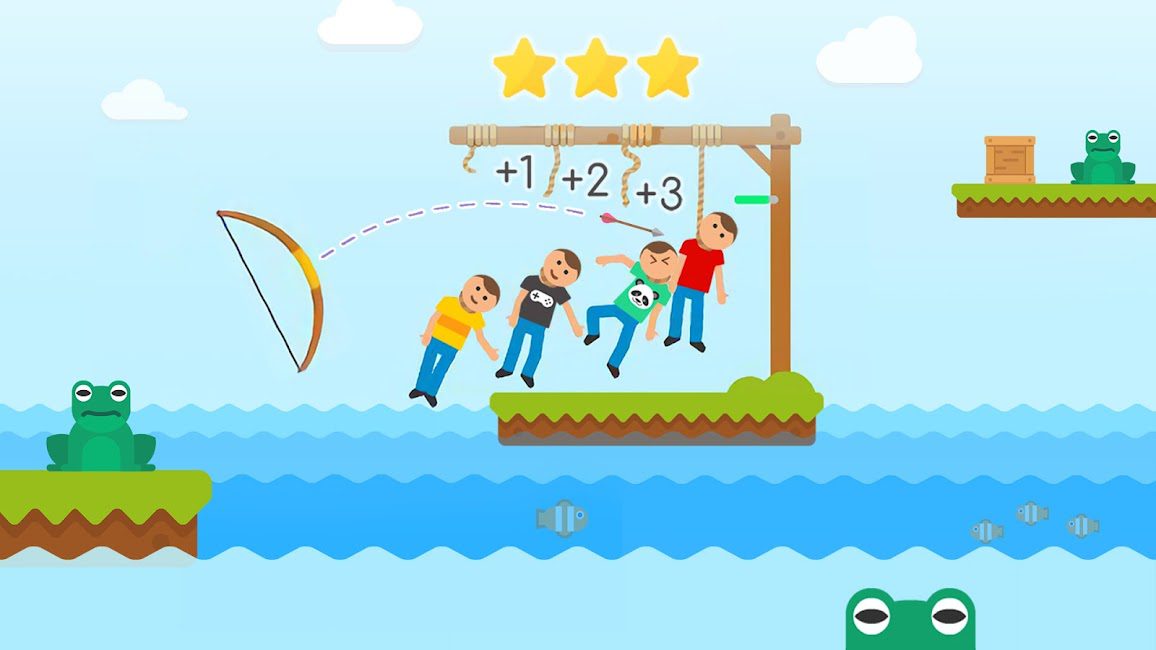 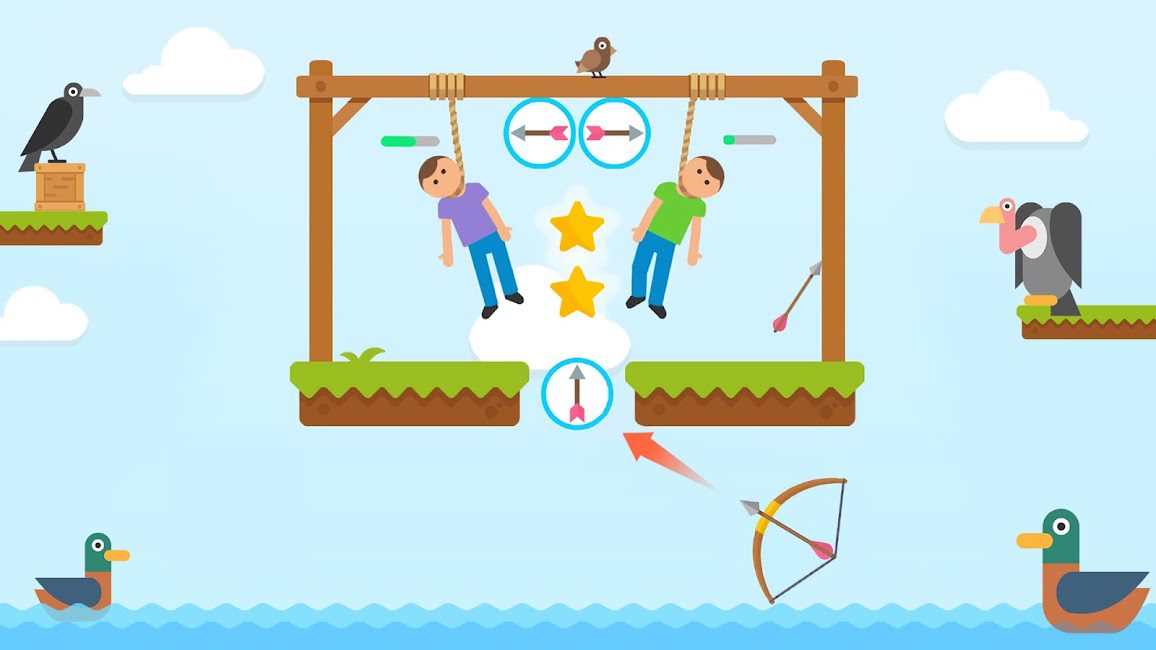