Ginger Rangers is a new and interesting game in the style of action games with a special and unique design from Etana game development studio for devices with Android operating system , which has been released for free in the big Google market, and as always, we have decided for the first time in ایران Introducing it to you, lovers of action and new Android games! In this game, you control and guide the main characters of the game, who are Ginger’s Marines! You have to go through dozens of different stages and missions under the guidance of the Marines! Different types of items such as guns, glass bottles and شده are provided to you with which you can shoot at the enemies and creatures in front of you and destroy them one after another! Your missions are varied and unique, so in the first stage you stand on foot and destroy the creature ahead, in the second stage you ride on your donkey and move forward. You must destroy the enemies…! If you are a fan of Android action games that have an acceptable build despite the excellent design, we suggest you the attractive Ginger Rangers game!

Game Ginger Rangers are now in the Play Store has a rating of 4.9 from 5.0 and more than a thousand downloads, today we Usroid first version of the game plus mode, your presence lovers new games for Android introduces that we can first images of gameplay View and if you want to download it for free and with a direct link from the site’s high-speed servers. 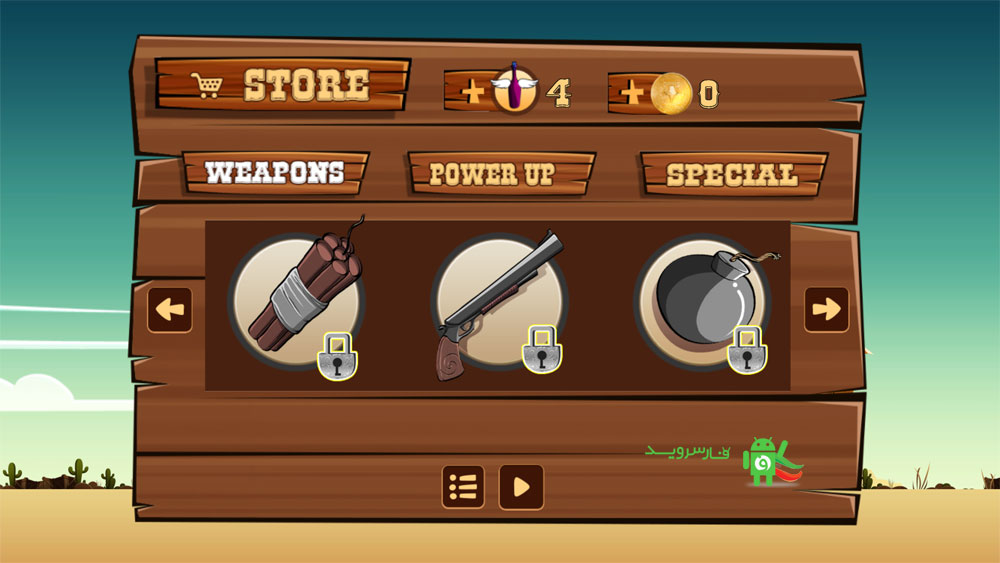 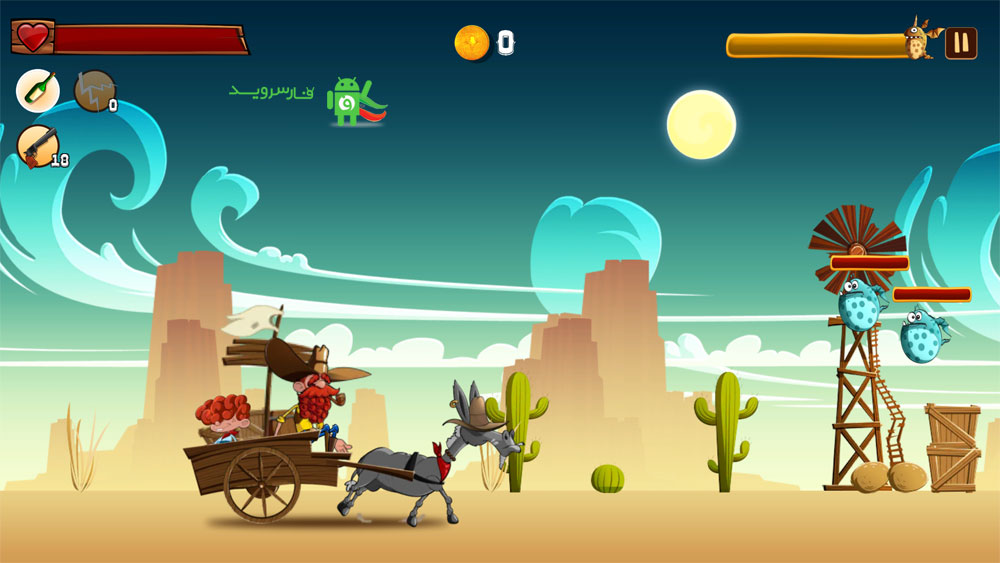 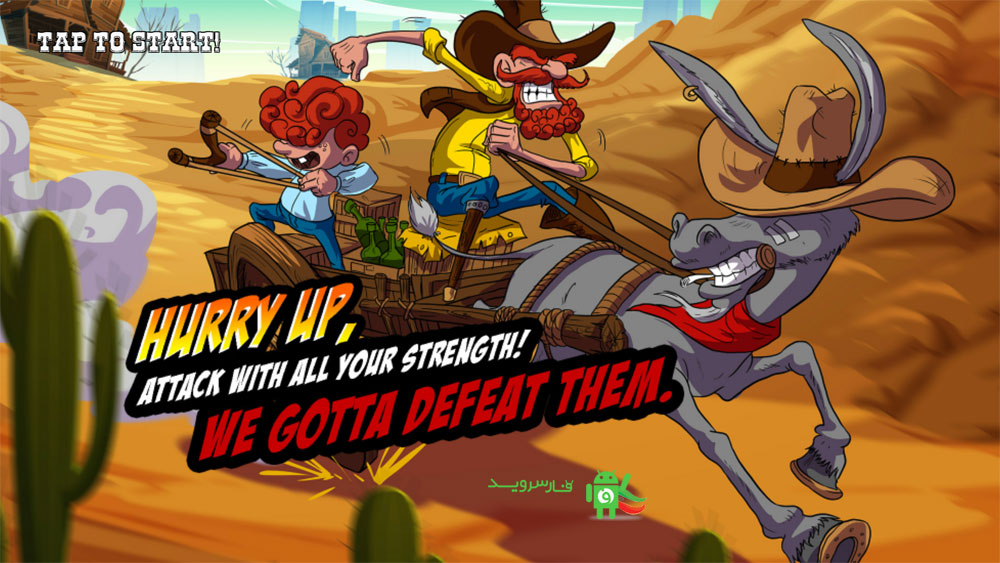 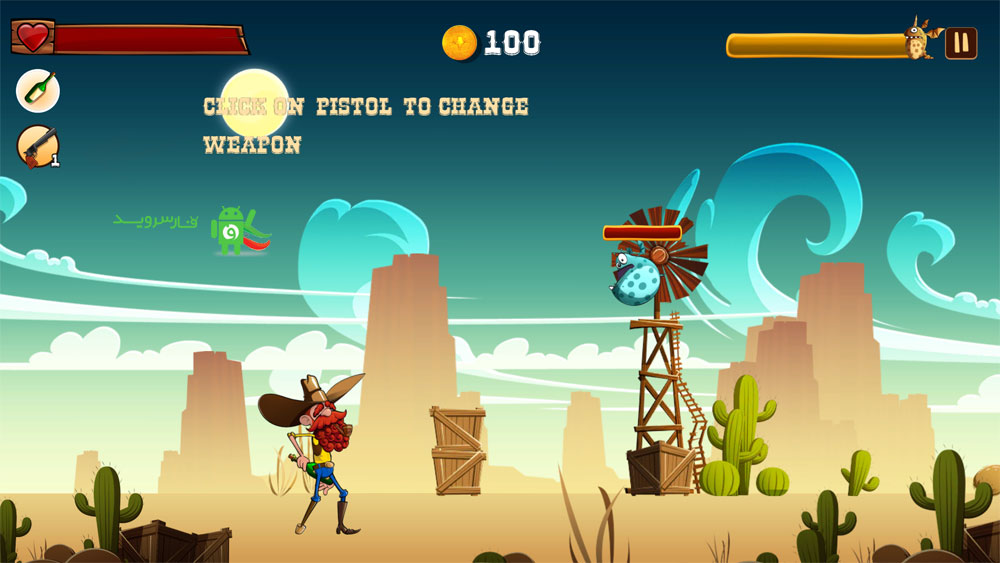