Give It Up 2 One of the most popular and exciting musical games from Invictus Games Studio for Android devicesWhich is available for free in the big Google market and so far has been downloaded more than 10 million times by Android users around the world from the Play Store and is one of the most popular, and today we decided to introduce it at the request of users. We have taken. In this game, you will see the best possible combination of platform and rhythmic style, in which the main character is a lovely spot! You have to cross the barrier of various traps and precipices that are in your way and move towards the destination! This title of Android games can be one of the most beautiful new games in the Android world due to its creative and unique graphics, extremely challenging and focused gameplay, as well as a very high German variety in visual effects! In general, you should just jump and avoid hitting sharp edges and land on the green areas and complete your adventures.

Some features of the Give It Up 2 Android musical game:

Play Give It Up 2 is now in the Play Store has a rating of 4.2 out of 5.0 that we Usroid latest version along mode to users for download’ve put that on Android devices LG G3 Android 5 tested without any problems is executed. You can download this beautiful game for your device with one click from Usroid high speed servers. 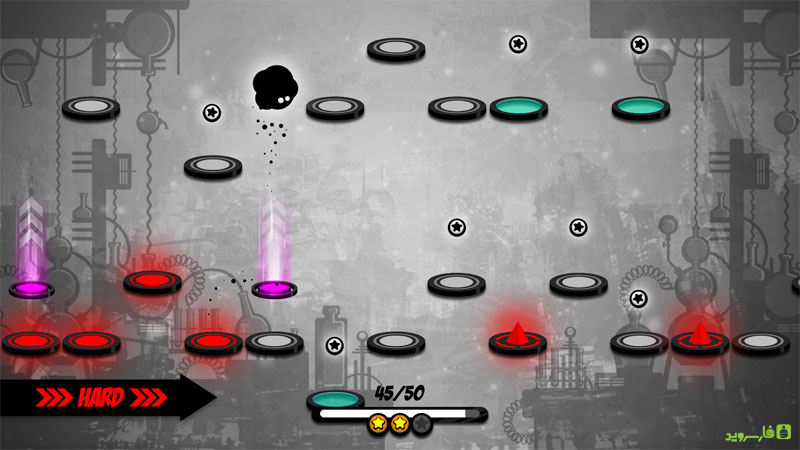 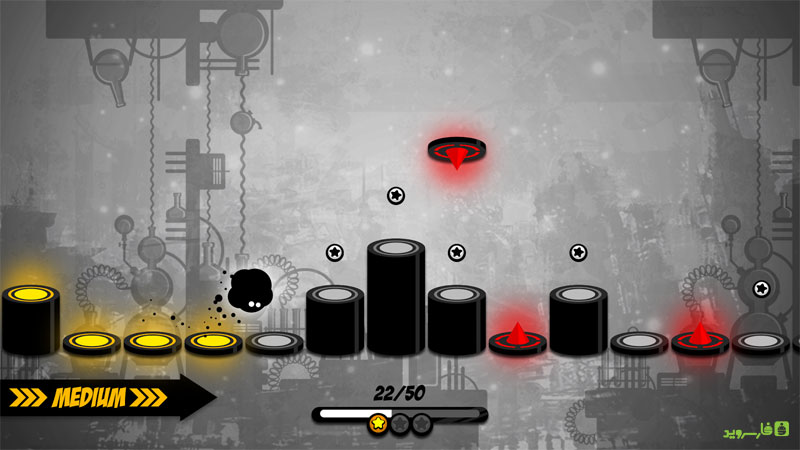 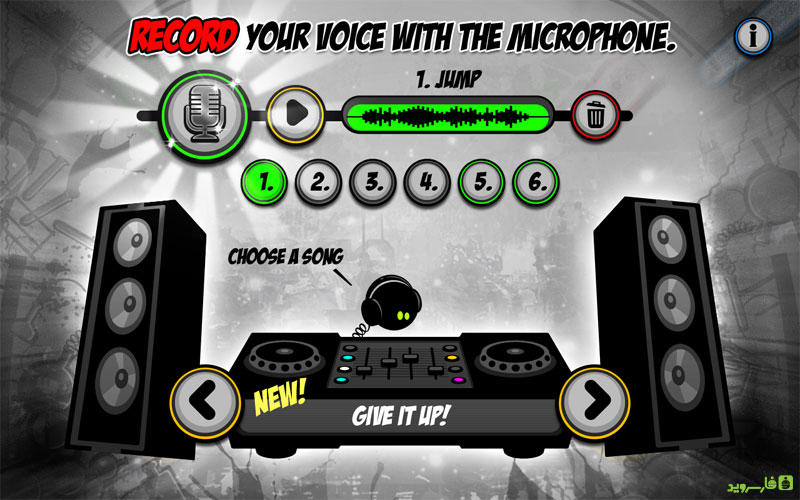 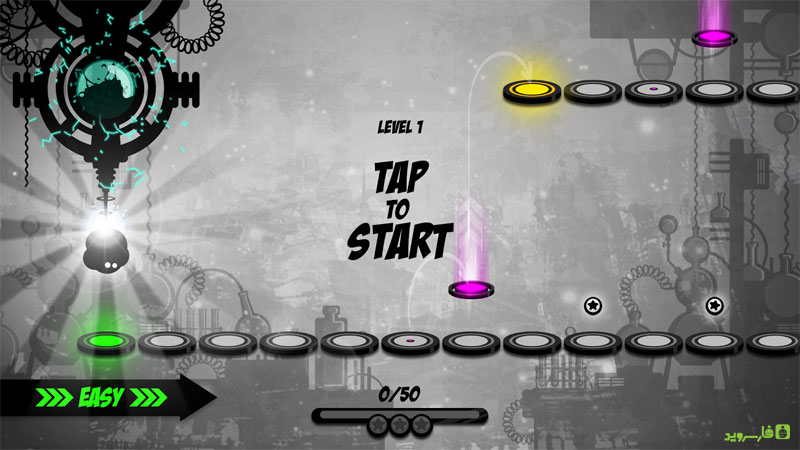 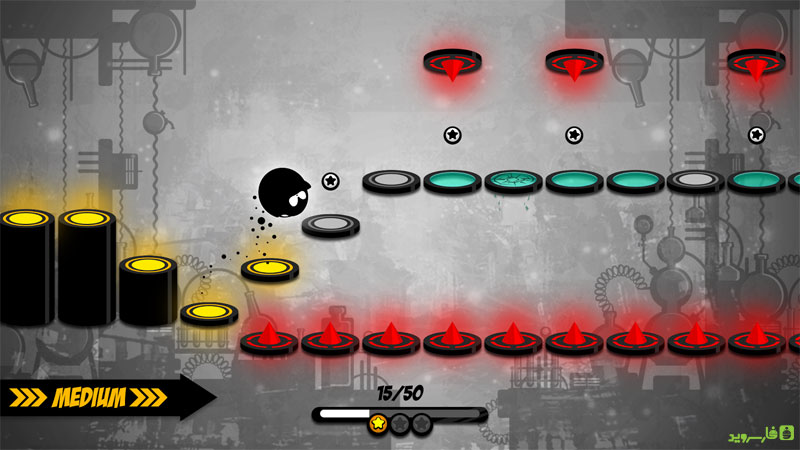 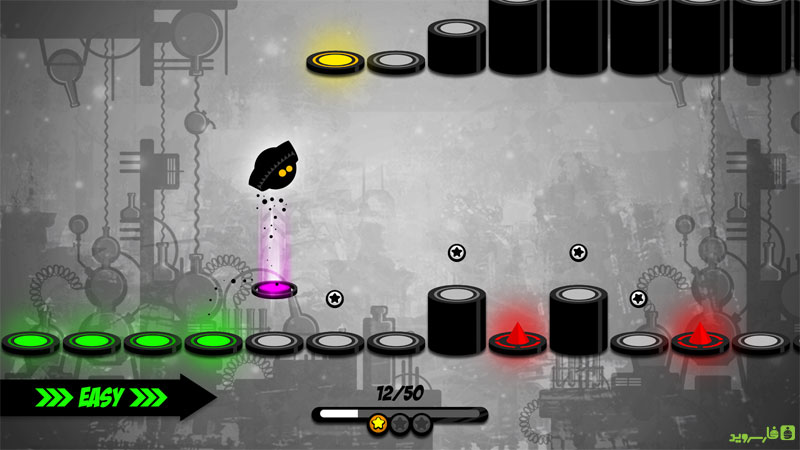 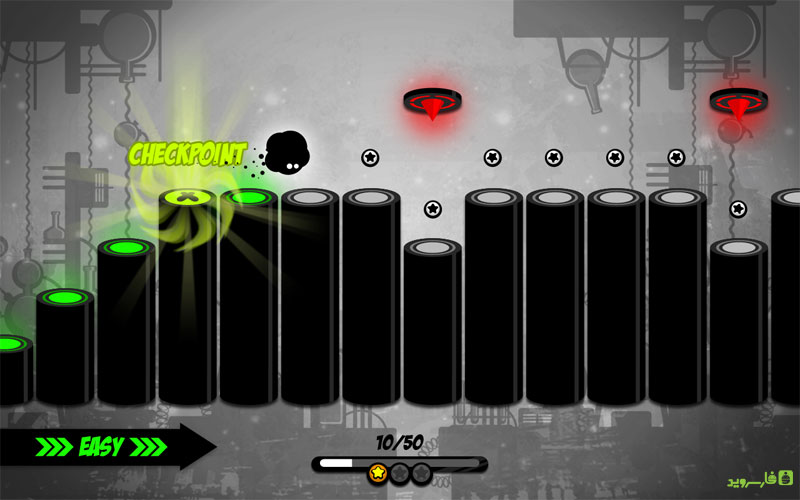