Download Give It Up! 3 1.2 – Interesting and popular Android music game + mode

Give It Up! 3 The third edition of the toys popular and very challenging, “Come on up to 3” of the Game Studios Youzu Stars for tablets and phones with Android that time ago for free on Google Play is released again as always decided at the same time With the publication and for the first time in IranIntroduce it to your presence and bring you joy again! Previous versions of this game have been very well received and now the third version has come to attract players with significant improvements, Give It Up! 3 is a relatively difficult game in which you have to help a happy bubble and singer to cross dozens of different paths! Feel the rhythm of the game, jump or be crushed or be completely carefree! Control the bubble in the game Give It Up! 3 is done by just touching the screen! Sounds simple no !? You in the game Give It Up! 3 You have to catch the rhythm of the game as the bubble flies up or down with the help of the music you hear! Be careful, if you do not touch the screen in time, the poor bubble will be crushed and will not even give you the opportunity to say “no” and throw your phone to the side! If you are a fan of Android musical games, by no means Give It Up! Do not miss 3!

Play Give It Up! 3 we have released today in Usroid with a download mode that you can first view the images and trailer of the gameplay and finally, if you wish, download it with one click from the site’s high-speed servers. Like other games on the site, Give It Up! 3 has also been tested by us and has been run offline without the need for internet! 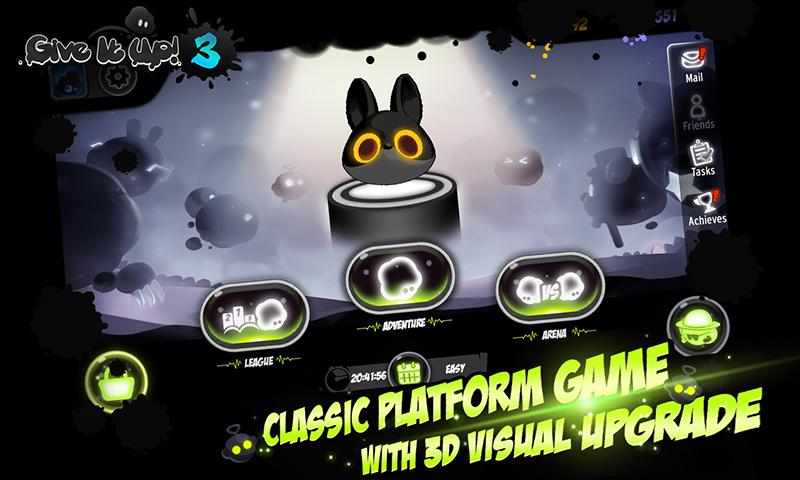 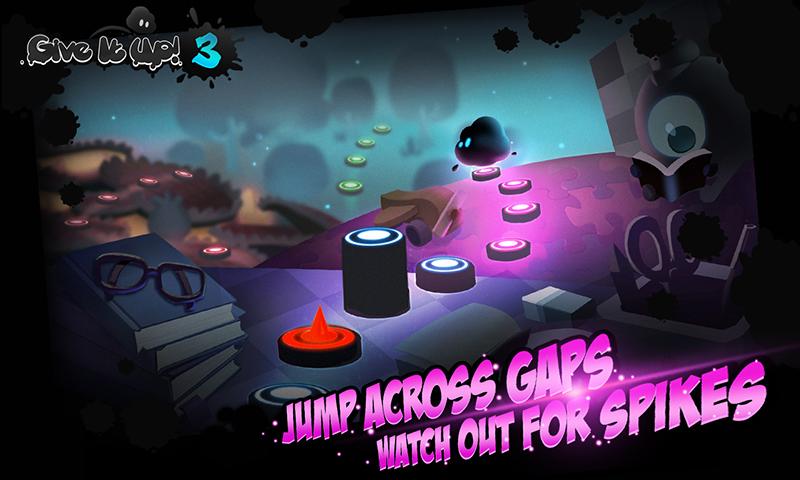 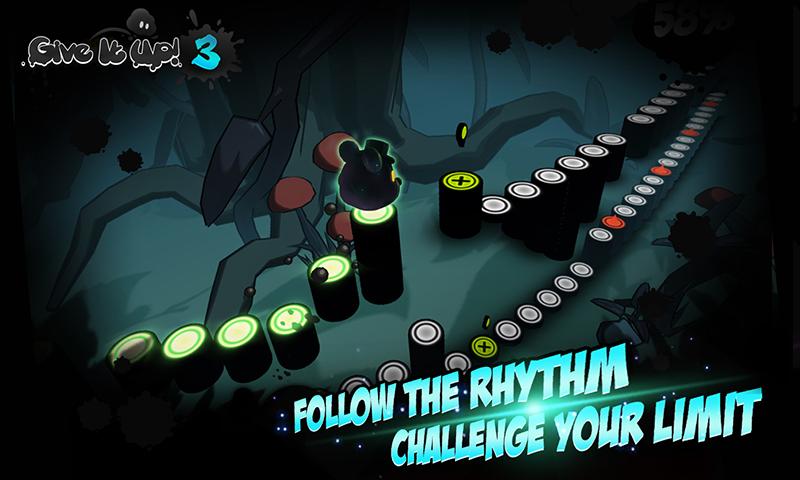 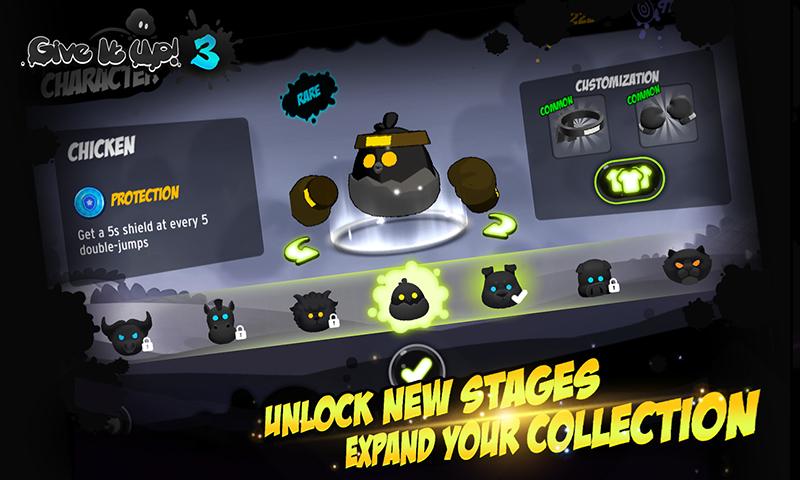 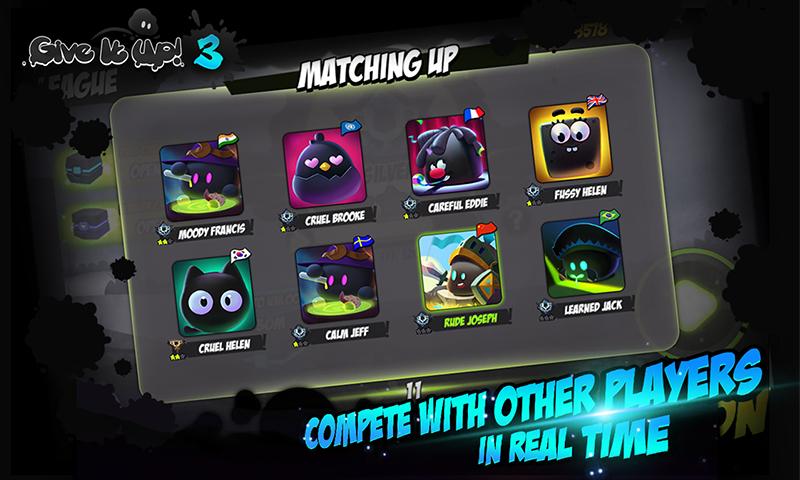