Gladiator True Story – the story Gladiator real one game a new and very beautiful studio Xform Games for Android that in ancient times happen and you in the role of a gladiator real, you’ll need to battle breathtaking heroes one Destroy one after another and become the best and most powerful gladiator of the era! If you are interested in gladiatorial games and would like to experience a game full of blood, we suggest you try the above game. There are various games in the style of gladiatorial games , all of which have a lot of data or volume. A few hours ago, we saw the release of the above game , which had an acceptable quality due to its small volume and lack of data, and we decided to introduce it. Let us.

* Achieve the best gladiator by defeating a huge range of enemies

* Collect the skull of the secret to unlocking all trophies game

* Fight and battle in a variety of different places and environments

* Types of attacks to attack enemies and defeat them

* Designed in three dimensions and completely real and excellent

Gladiator True Story game is released for free and has a score of 4.3 out of 5.0 that we at Usroid will provide you with the first version of it in the fastest possible time for free and with a direct link. 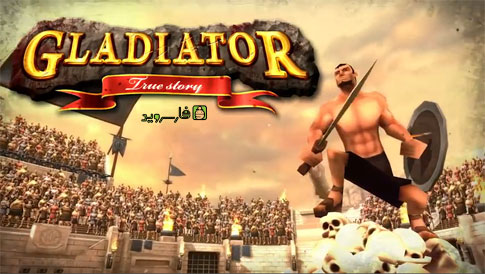 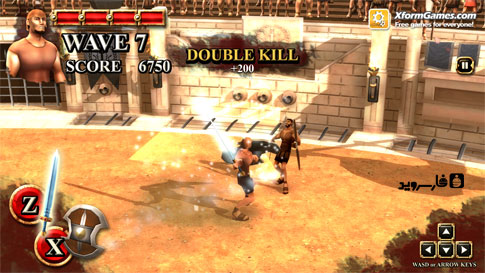 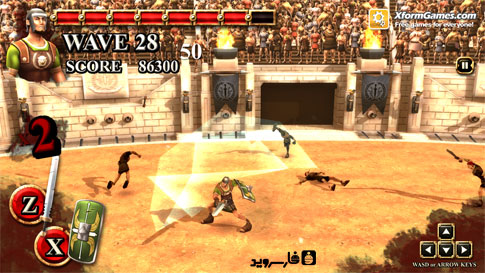 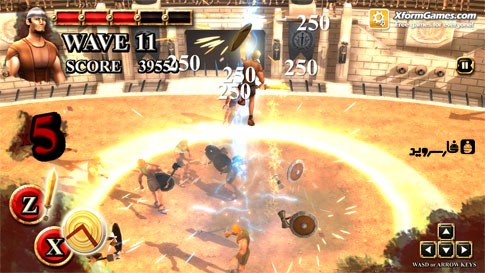 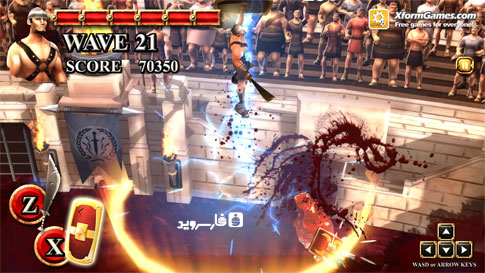 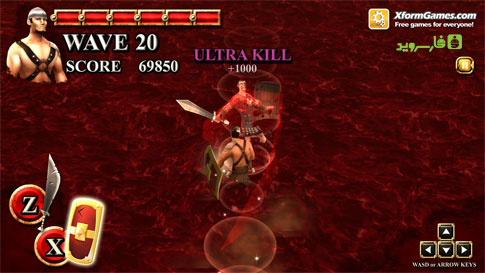