Gleam of Fire is a beautiful and entertaining action -sword game from SG: Snow Games for Android, which is priced at $ 4.99.It has been released on Google Play and its first version has been released for free download and in front of you! As the name of the game Gleam of Fire shows, you will appear in the role of Iron Gallum, a powerful character who is very similar to Batman, and you are going to go through dozens of different missions with the aim of returning light to darkness! With the sword in your hand, you start your movement in a two-dimensional screen, in this path, there are dozens of different obstacles in front of you that you must cross safely! Destroy the creatures one by one with your sword and shoot at them with other weapons such as long-range archery! Dozens of different achievements and items are on your way that you have to collect and use them to buy stronger items. If you are a fan of arcade and action Android games, try Gleam of Fire and say what is the value of getting it ?!

Gleam of Fire game has been downloaded from Google Play about 10 times by Android users all over the world and has been able to get a good score of 4.9 out of 5.0 , which we have purchased in Usroid for the first and complete version for download. You can first see the images and video of the gameplay and finally, if you wish, download it with one click from the site’s high-speed servers. 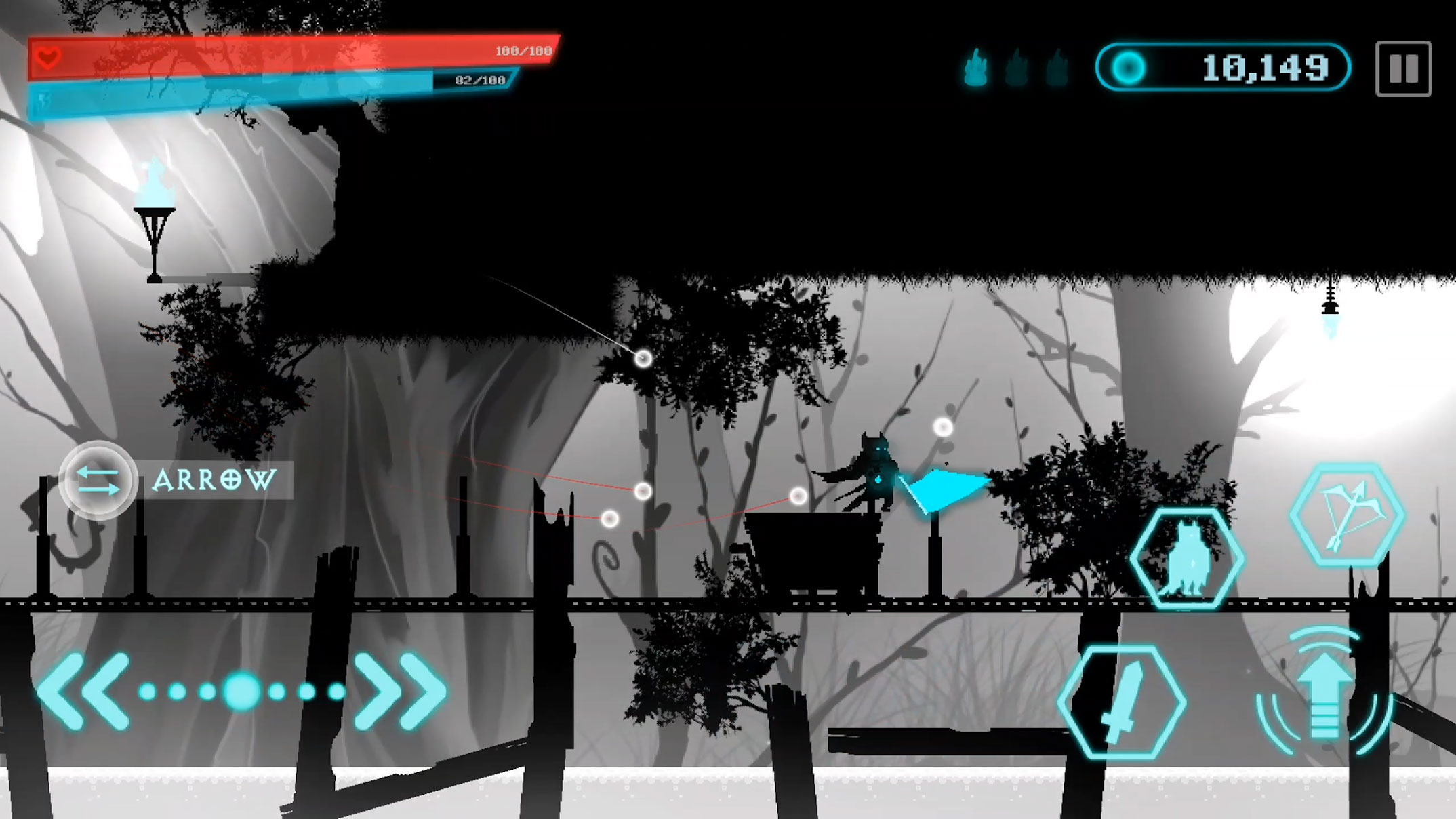 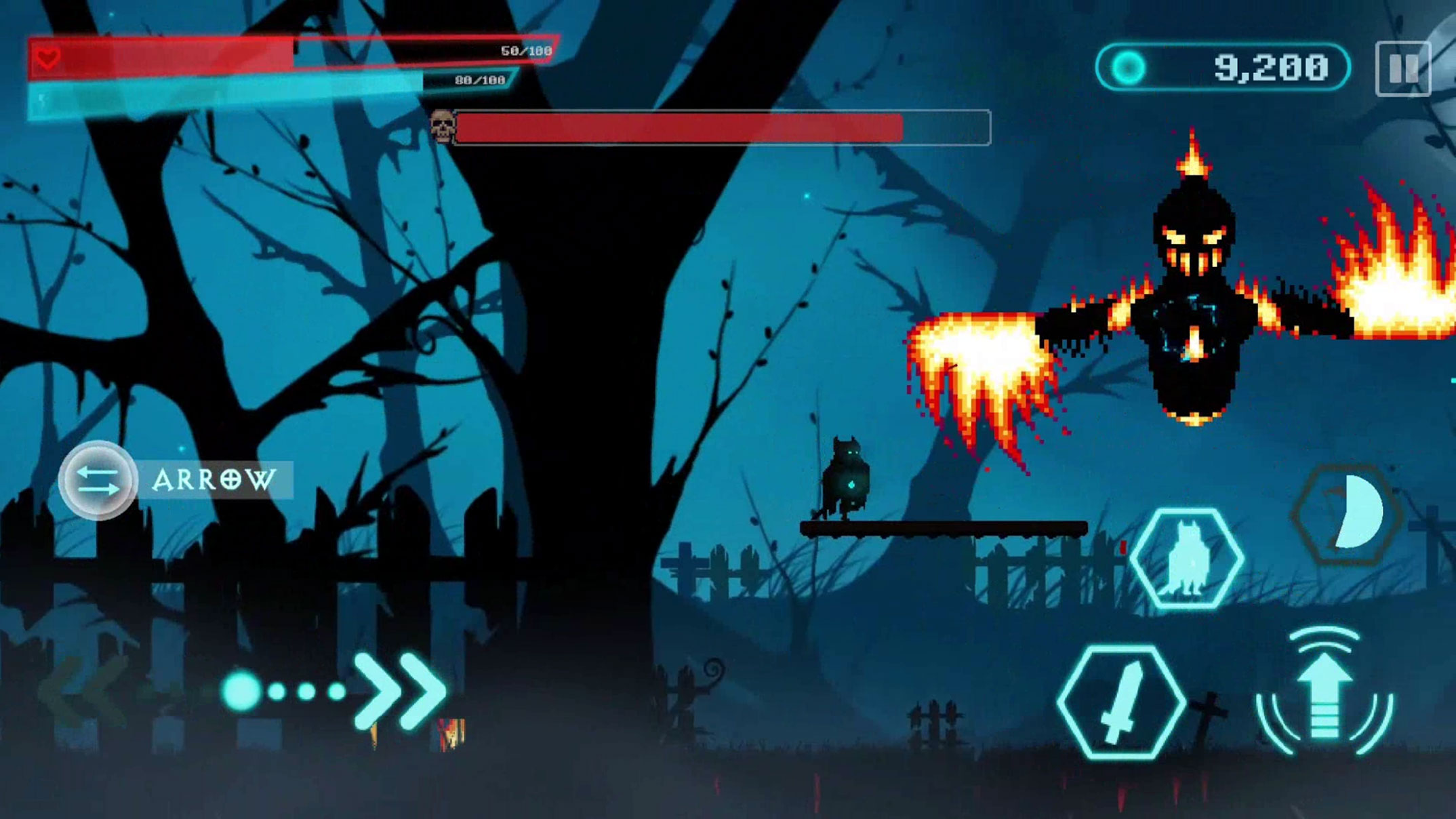 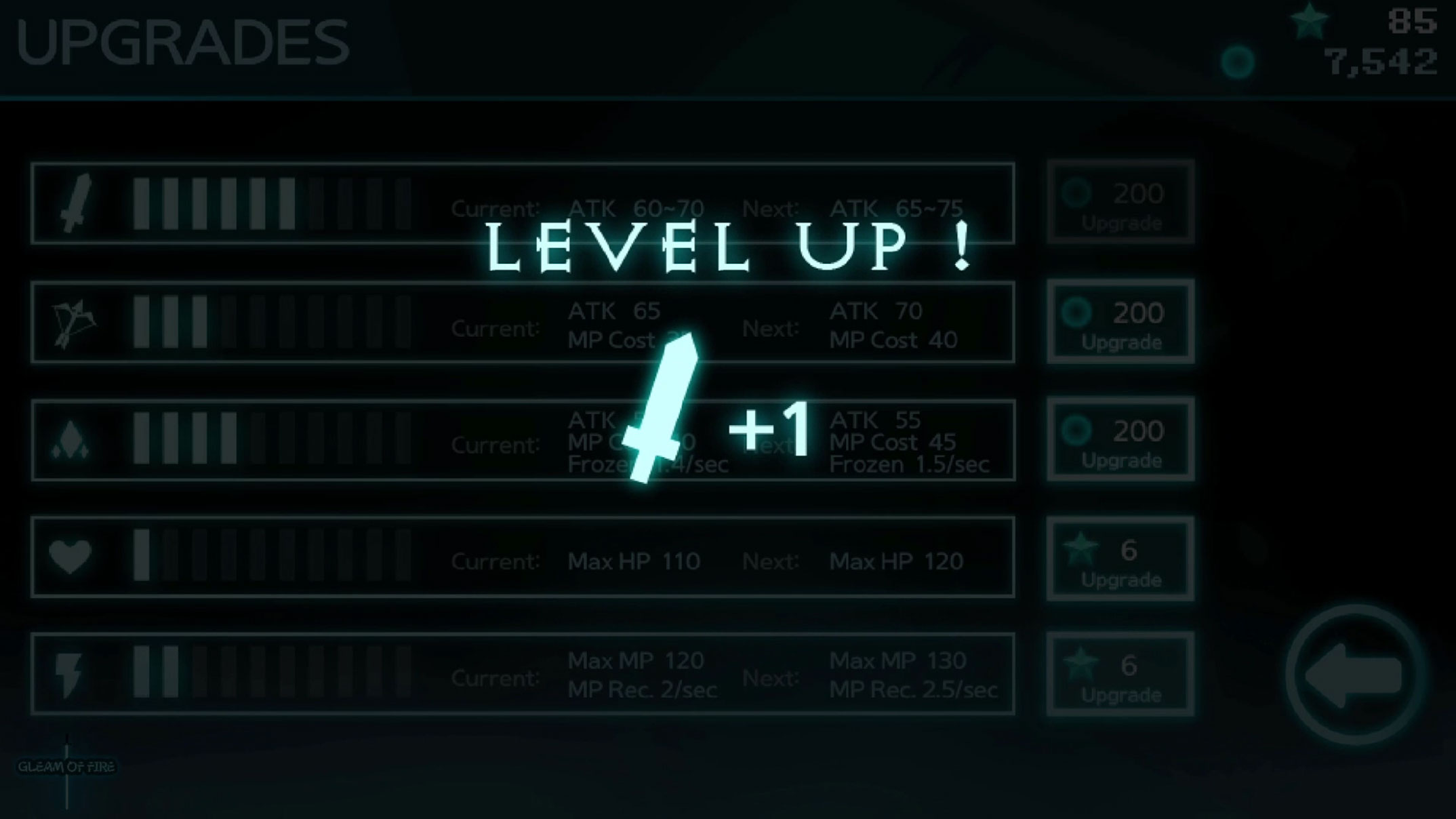 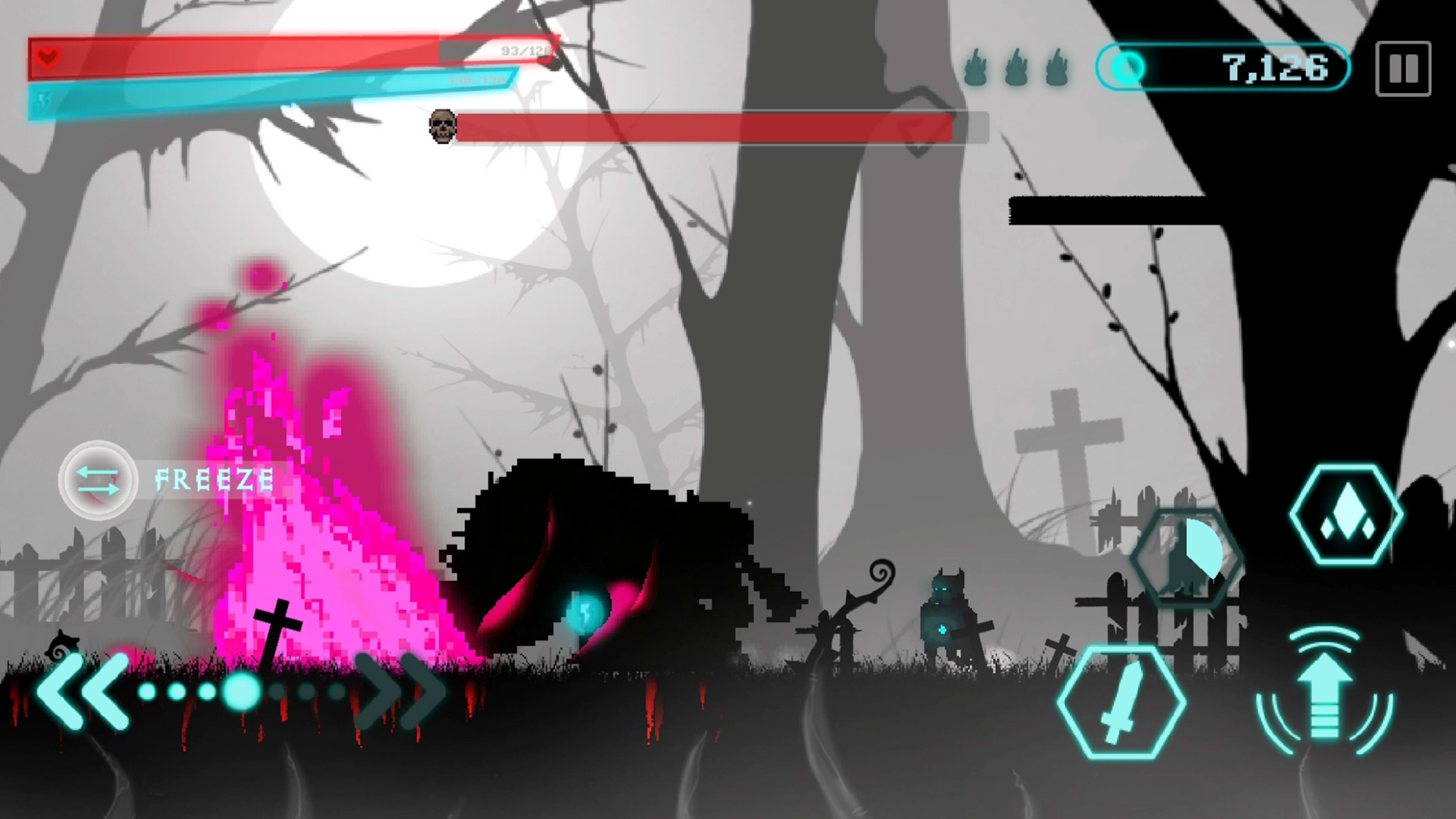