Global Outbreak v1.3.8 + Mod – Popular and interesting action game for the global outbreak of Android + Trailer of
the regular version + Mod version (features mentioned) can be
played both online and offline

Global Outbreak is a popular action game with millions of players from all over the world in the style of action and strategy games from the Android game studio Red Robot Labs , in which a deadly virus has spread around the world and turned all people into zombies. And it is your duty and that of your soldiers to clear the city of zombies! In general, in the game of controlling four soldiers, you are responsible for clearing different parts of the city from zombies at each stage, and by passing the steps, you can unlock new weapons and create a type for each of your soldiers. Consider weapons and ammunition and bring the best strategy game experience to your Android phone.  Beautiful game Global OutbreakDue to its small size, it has excellent graphics and is designed in a completely three-dimensional way, in which simple controllers and unique gameplay create a different action game experience and strategy for you. Use fully 3D tactical views of the world to plan your strategy and control your soldiers on combat missions around the world and experience one of the most popular Android action games!

Some features of the Global Outbreak Android strategy and action game:

Global Outbreak game currently has a score of 4.2 out of 5.0 on Google Play and has been downloaded more than 5 million times by Android users around the world. Today in Usroid, we provide you with the latest version along with the mod version, which You can first see the images and trailer of its gameplay and if you wish, you can download it with one click from the site’s high-speed servers. 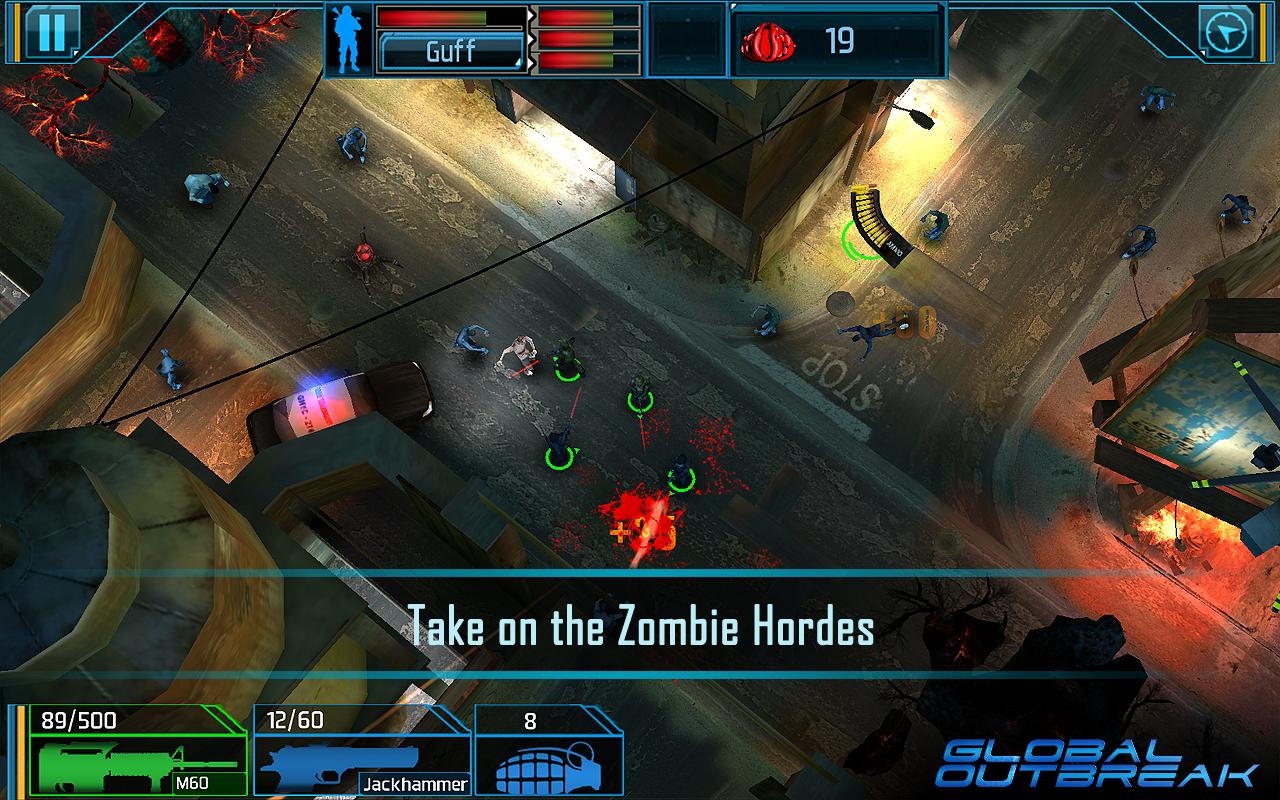 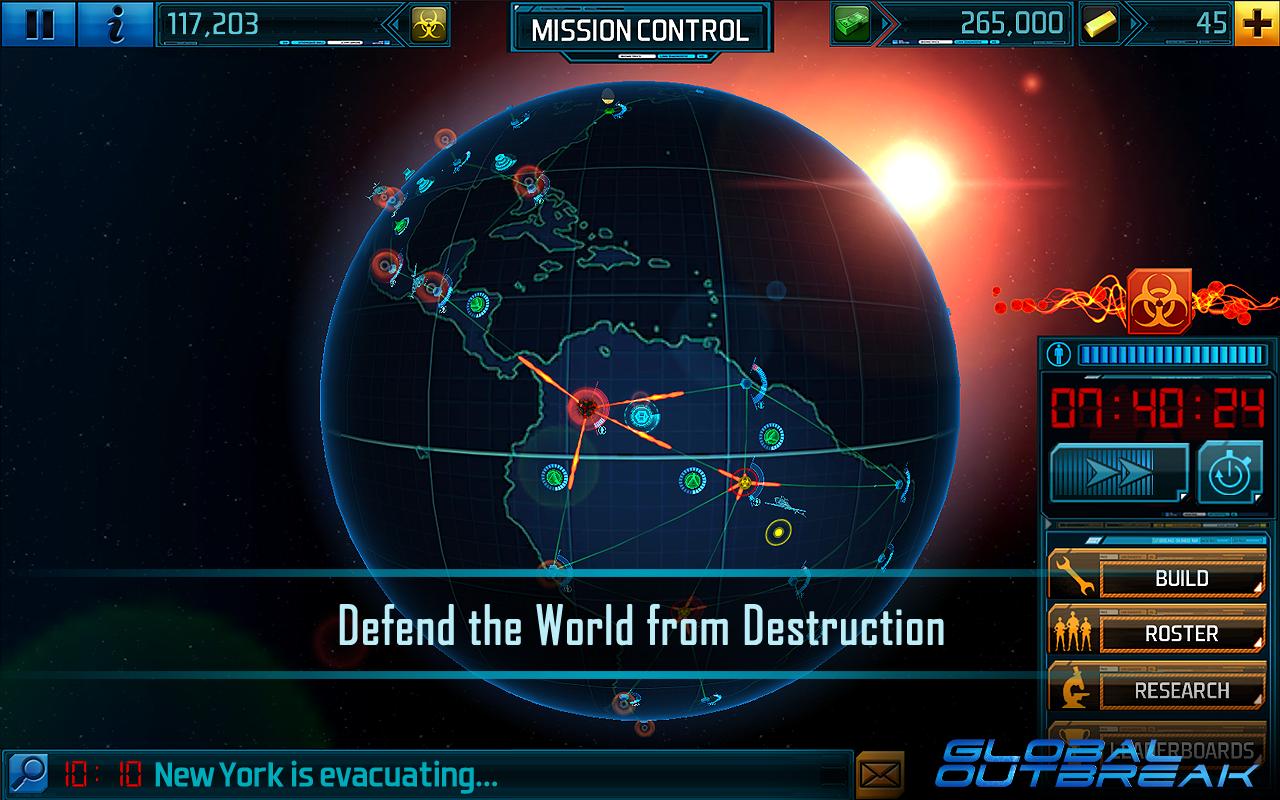 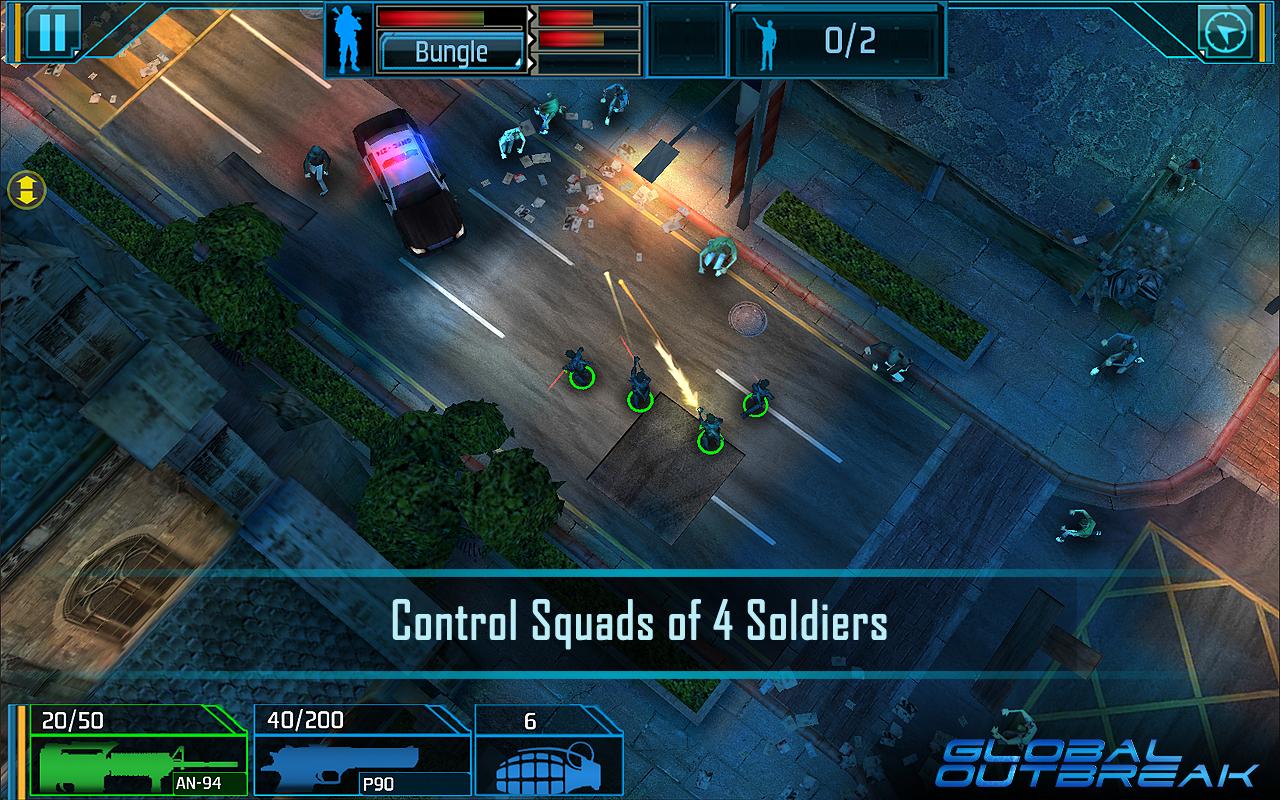 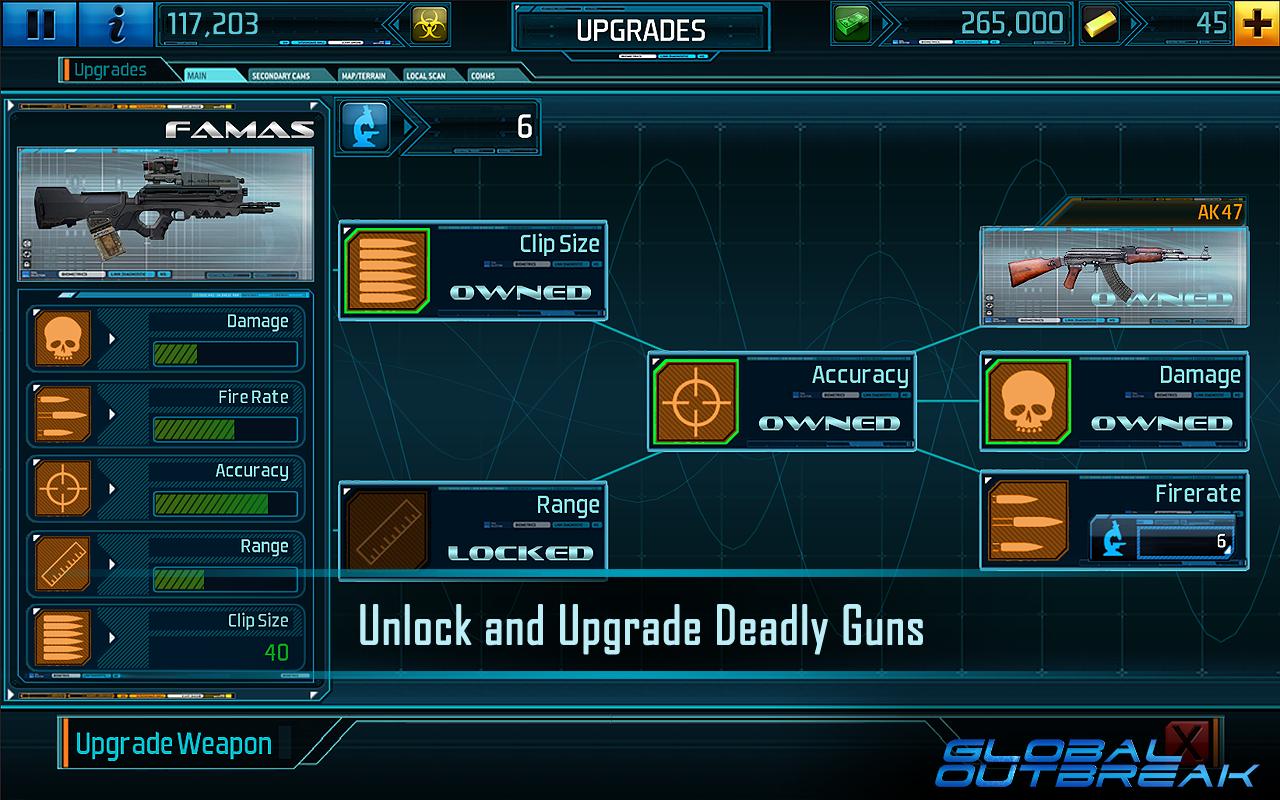 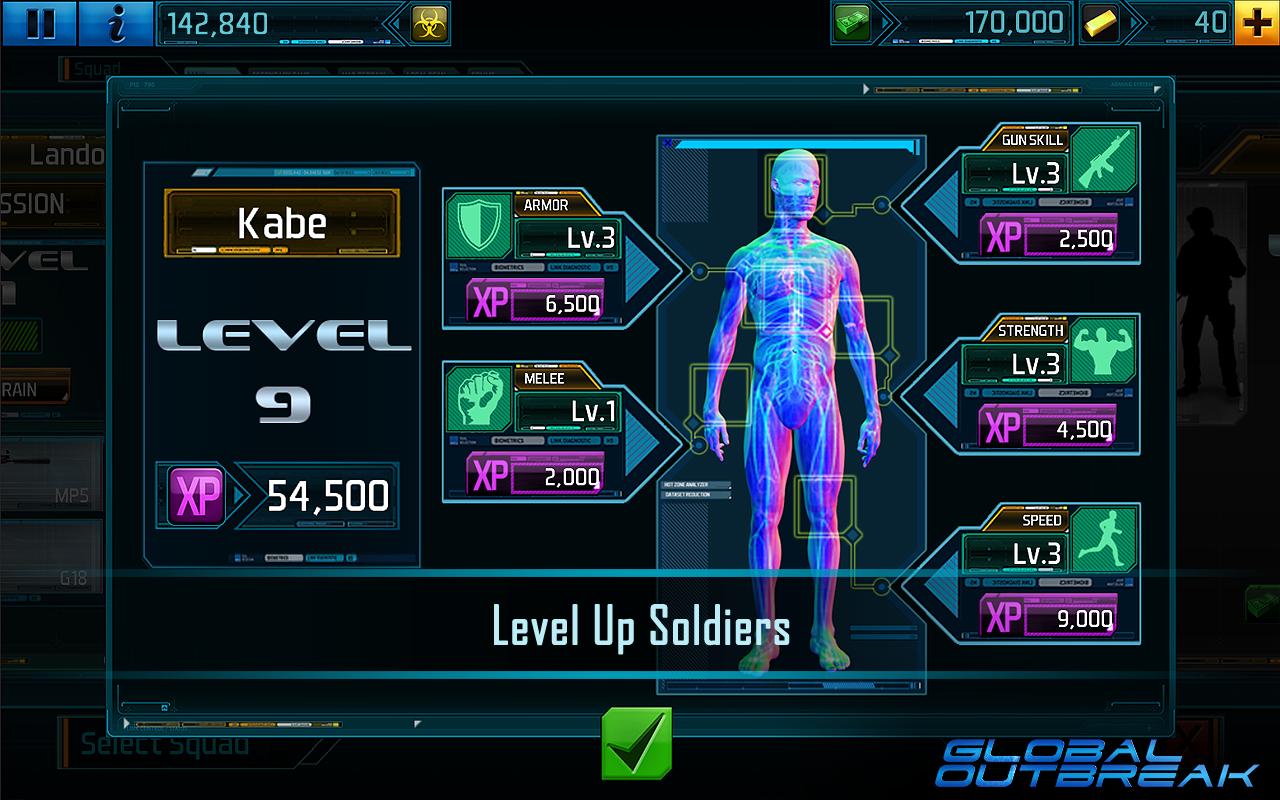