Due to the increase in communication channels and turning the world into a small village! People in every community also try to learn more languages ​​to communicate with people around the world. But as you know, due to the short life of human beings, it is not possible to learn all languages, and sometimes it happens that we encounter people with a language other than the official language of our country. In such cases, using text translation tools is one of the best possible options. Global Translator Pro is a translator applicationWorld of Text is developed by Halo Solutions for Android and published on Google Play. The above program with a smart and fast system allows its users to easily translate all types of words and texts with very high accuracy and exemplary. There are various languages ​​in the list of features of this app, and the translation of texts into Shirin Farsi can also be seen in the list of these features. Apart from the explanations given, there are several different modes for translating texts in this wonderful startup, and translation by camera is one of them! All you have to do is run the app and touch the camera icon, hold the camera of your device on the text you want, so that the text in the image is fully recognized and finally translated into the language of your choice.

Global Translator Pro application with various capabilities and support for various languages, especially the sweet Persian language, has been able to get a score of 4.0 out of 5.0 by Google Play users with its price of $ 0.99, which you can now buy the latest version Get it from the high-speed servers of Usroid site. 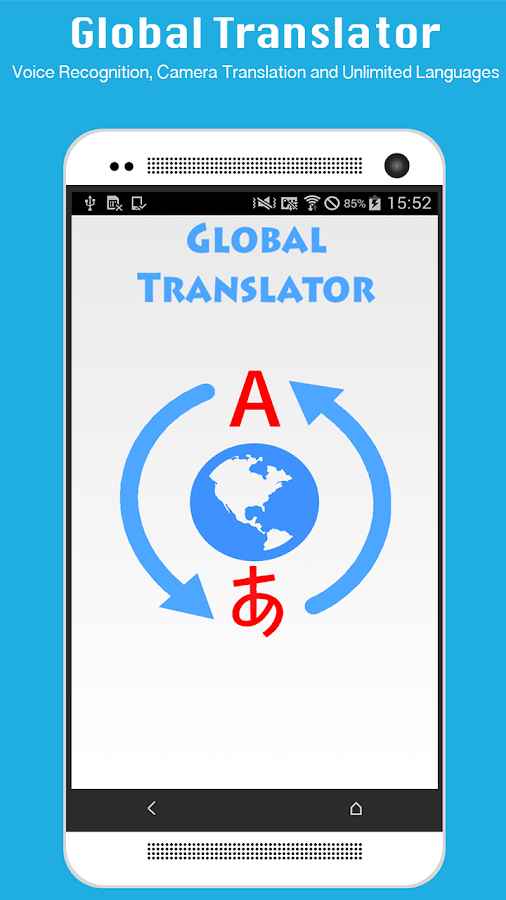 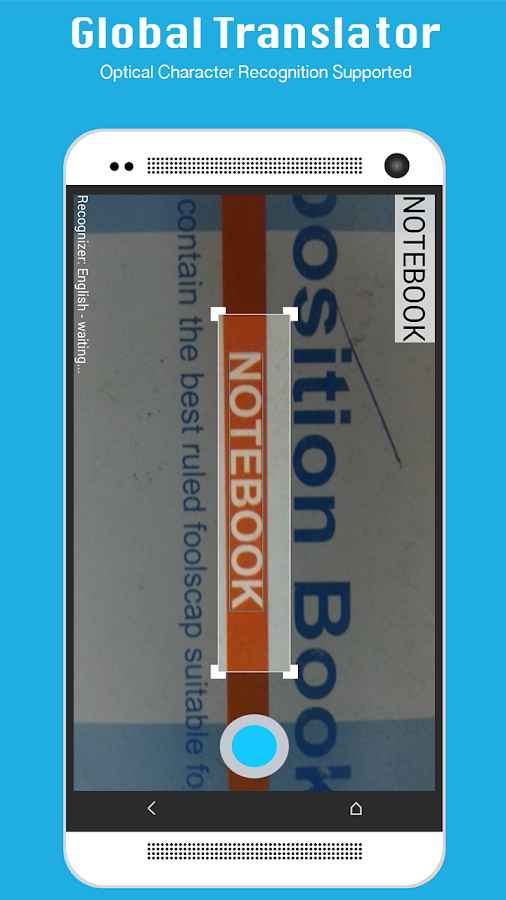 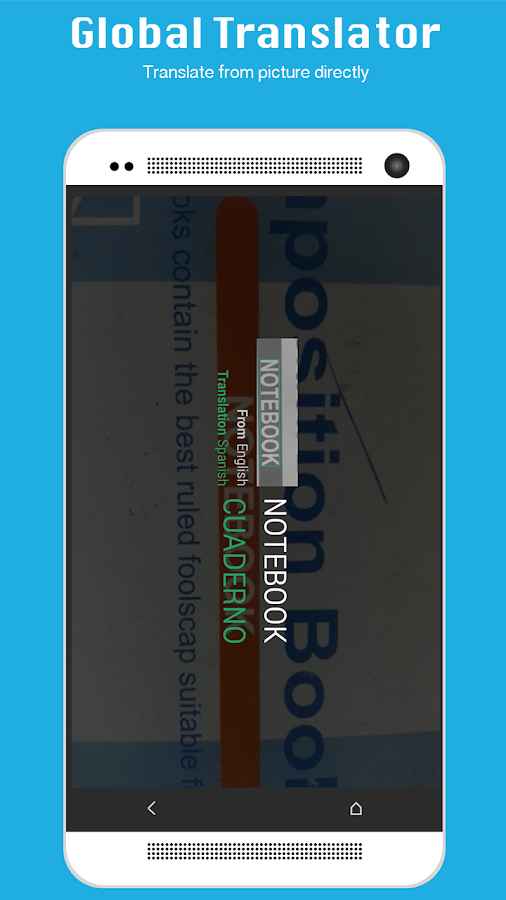 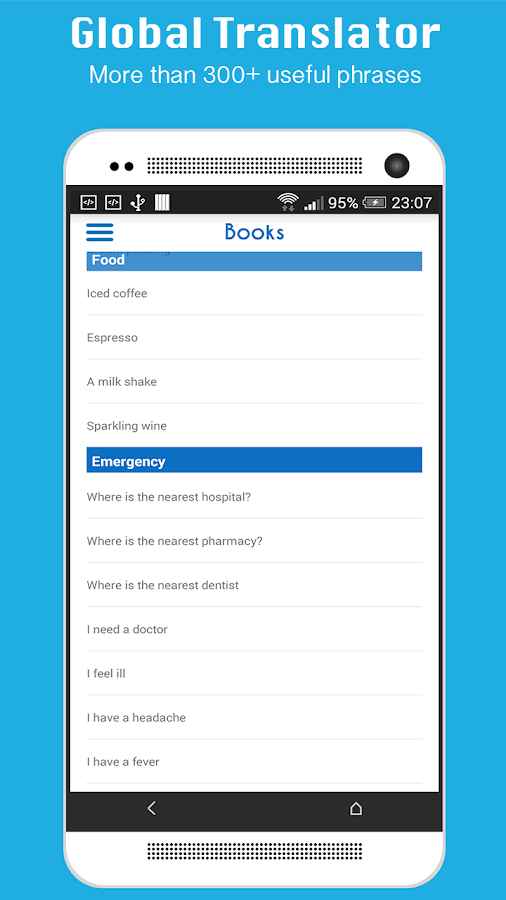 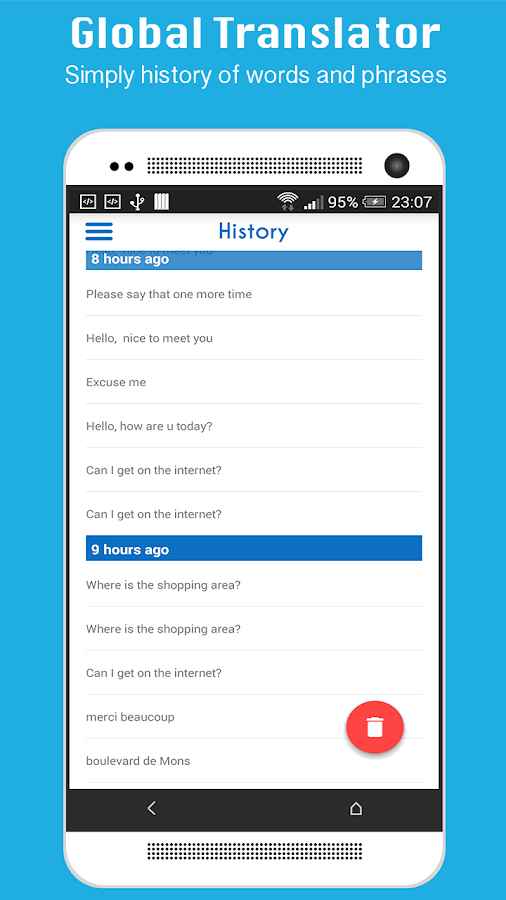 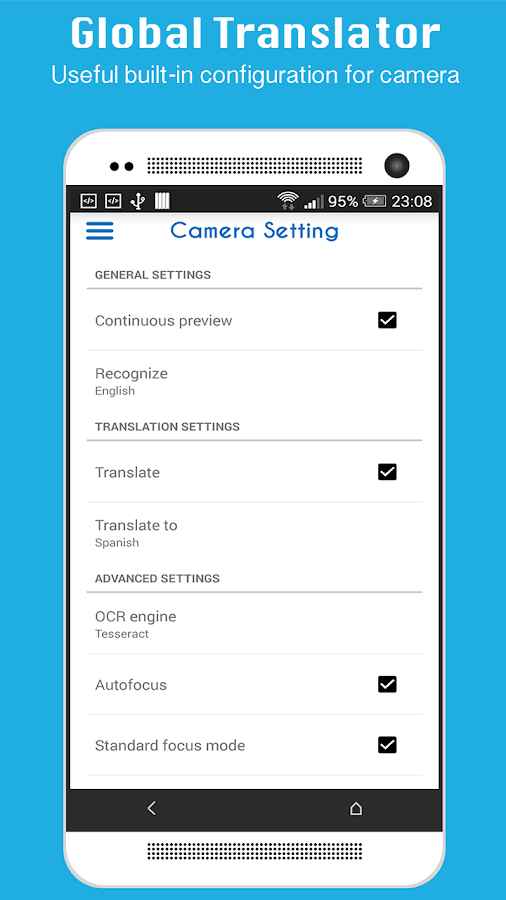 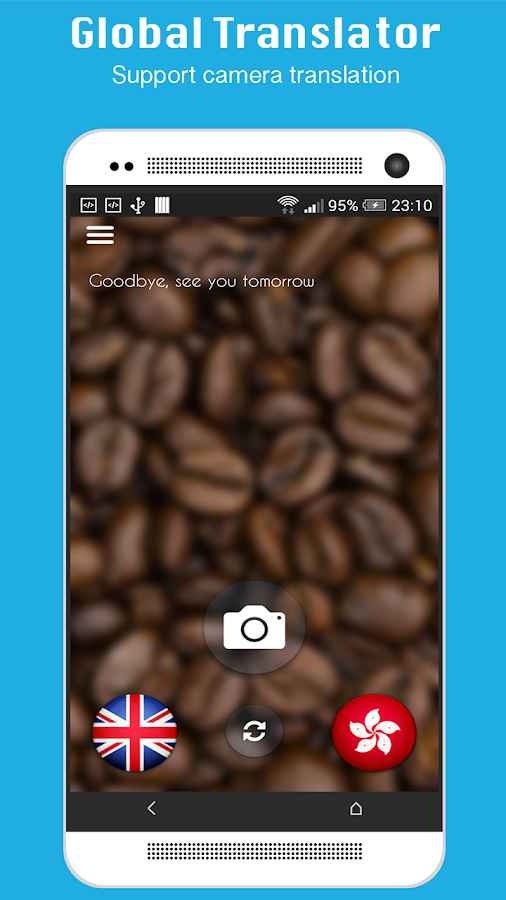 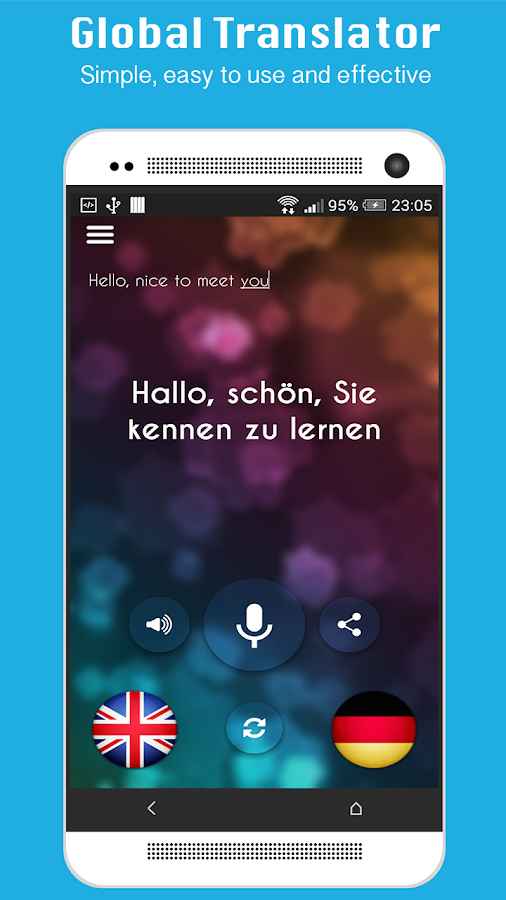