Go EscapeThe title is a very attractive and entertaining game in the style of arcade games that has been published by tastypill game development studio for Android devices. The game studio is a well-known team that makes mobile games and has provided more than 15 high quality and high level games to gamers. Now, in continuation of its success in the field of mobile games, this game studio has returned with a new work called Go Escape, to attract the attention of gamers once again. If you are a fan and fan of intellectual games, Go Escape can be a good choice for you! In terms of gameplay, this game is very simple and step-by-step, and its mechanism is not very complicated. Upon entering the game, a black ball is released from the upper part of the game environment, and you must try to get the ball to the end point and exit by passing the ball through different paths and jumping over the obstacles placed in the paths. . At first you may think you are on the side of a simple game, but gradually you will realize that this game is beyond what you expected. Go Escape difficulty level is linear. This means that the initial steps are almost simple and you can easily overcome the paths and obstacles, but as you progress in the game, you will see new paths and new layers will be added to the obstacles.

In Go Escape , for example , in the lower stages the paths are almost straight and eventually there are two or three obstacles in the paths, but in the higher stages you have to cross multiple paths that have many obstacles. If you manage to cross all the paths and obstacles, you can advance to the next stage, but even if you can not do so, this game is so attractive that you are still drawn to the game and try again and again to finally Good luck. Overall, the game stages are very diverse and will bring great experience in more than 70 stages. The controls are very simple and all the operations of the game are easily done by tapping the screen of your device. Visually, the graphic space of the game is very beautiful and eye-catching, and the art design is modern and minimalist in style. Go Escape with over 5,000,000 installs and downloadsA score of 4.1 out of 5.0 has been unparalleled by many gamers and is one of the most popular games in the Android Market. For this reason, the Usroid teamintends to provide this game to you dear ones in a tested and completely free form, along with its modded version. At the end of this article, you can see screenshots of the gameplay to get more acquainted with this game and download it from our servers if you wish. Hope you enjoy this game! 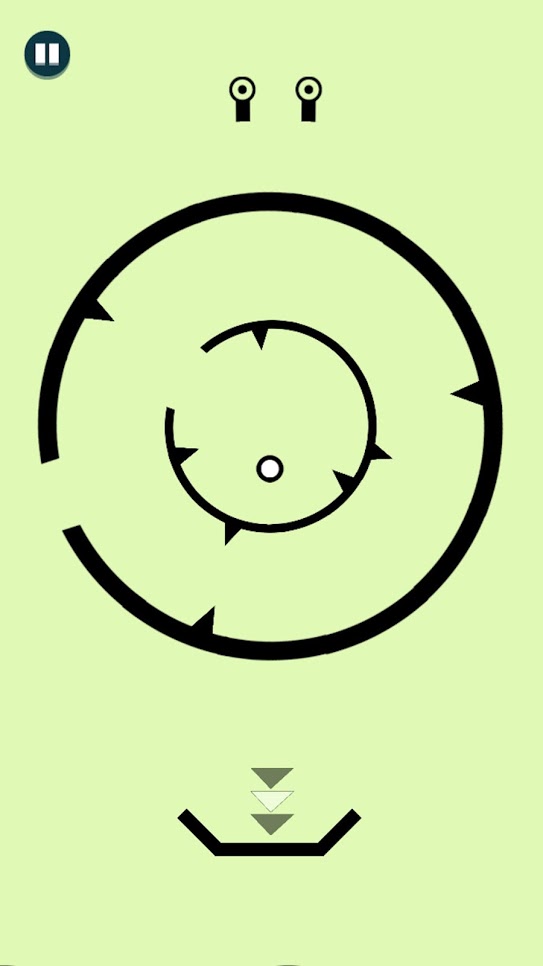 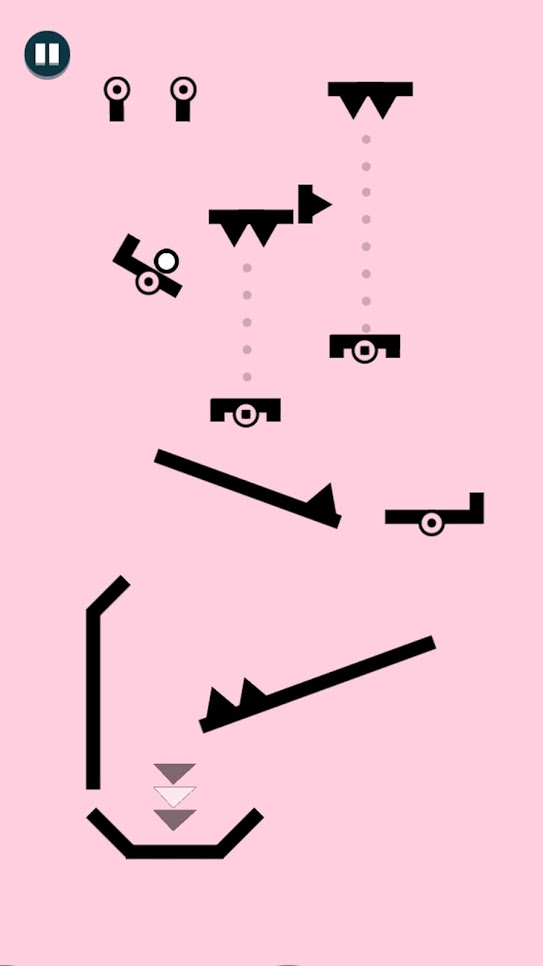 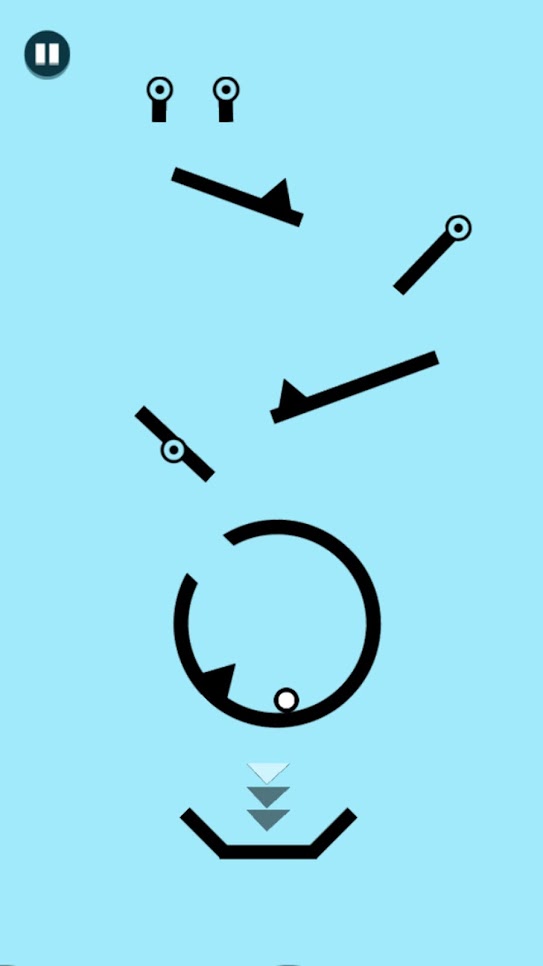