Go! Go! Pogo Cat – Go! Go! Search cat goIt’s the title of an action-packed game released by PONOS Corporation for Android devices. Many free games have been released in the Android Market, which are also of good quality, but sometimes you can find an interesting and entertaining game side by side, which, despite being free, has the quality of a premium game. Most games, in turn, are fun, but there are also some games that fascinate you at first glance, and fortunately Go! Go! Pogo Cat is one of these games. The first word that comes to mind when entering the game is the word lovable. From the very beginning, the attractive and cartoon graphics of the game and the character of the cat with its salt will fascinate you. In this game, you control a cat and your main task is to help him progress in the stages of the game. However, here the game steps are the number of checkpoints. The gameplay is simple and endless, but during the game you will be given a series of missions that you can collect points and rewards by passing the checkpoints and completing them. The more missions you do and the more you advance in the game, the more points and rewards you can get and improve your record.

No animosity in Go! Go! Pogo CatThere isn’t, and all you have to do is be careful to just jump off the platforms and not fall into the holes. The cat you control automatically moves forward and jumps up and down with a spring-loaded spring, but each time you tap on the screen of your device, you can make a longer leap than from large platforms. Jump more. In addition to longer jumps, you can make two-step and three-step jumps by catching small flying cats. All in all, the game world is vast and there are fun mechanisms in the game. The game’s graphics, which we mentioned earlier, are very eye-catching and have an amazing artistic design, and in addition, the animations have given the game great visual effects. The controls are simple and all functions are done by tapping on the screen of your device. At first, jumping may be a little challenging for you, but with a few rounds of play, it’s time to jump in and you can easily jump off platforms and set records. Was able toScore 3.0 out of 5.0 on Google Play and be welcomed by gamers around the world with more than 1,000,000 downloads, and for this reason, Usroid teamintends to test this game for you and completely free of charge. Dear ones. At the end of this article, you can download this game from our servers and enjoy playing it! 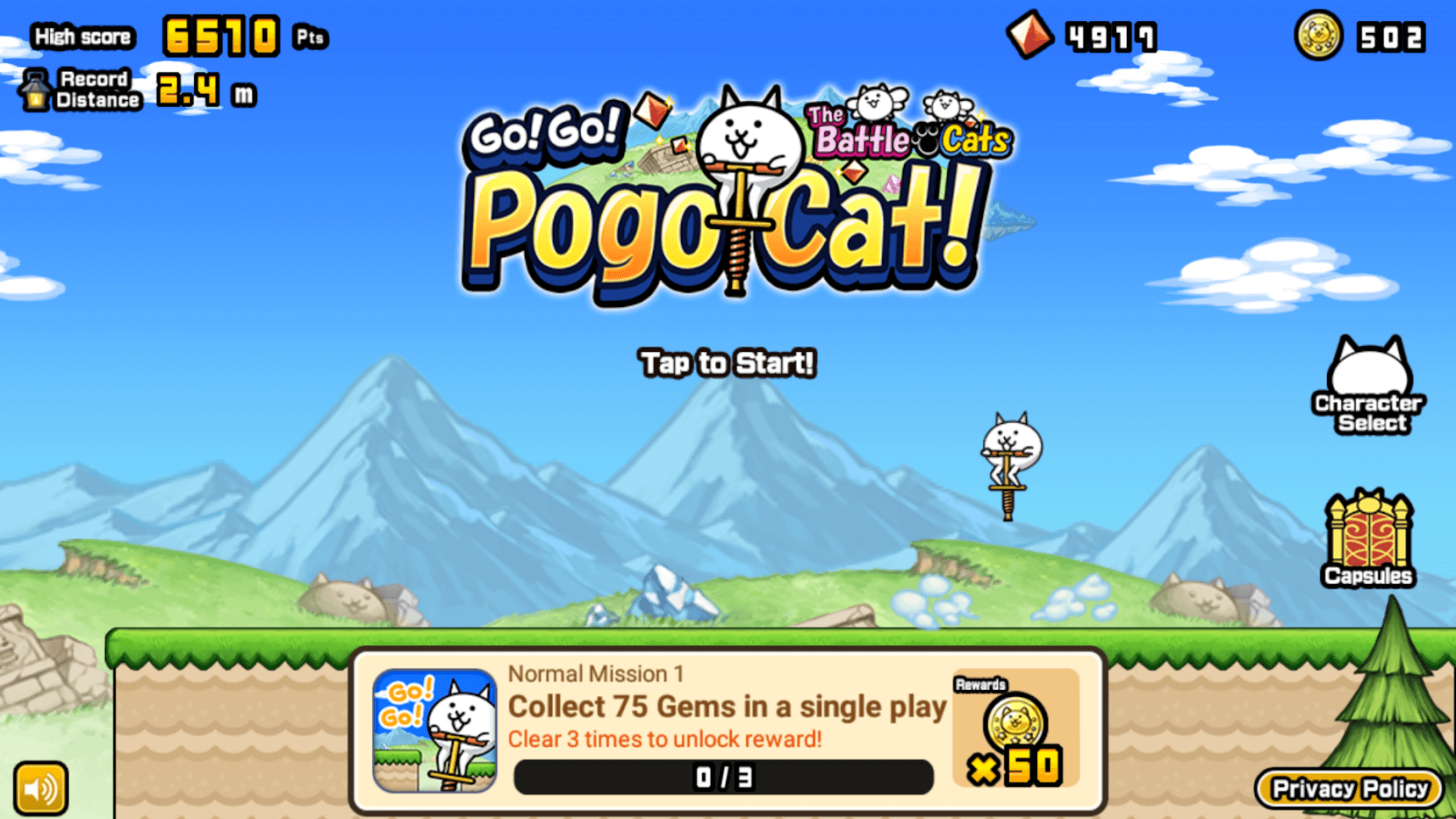 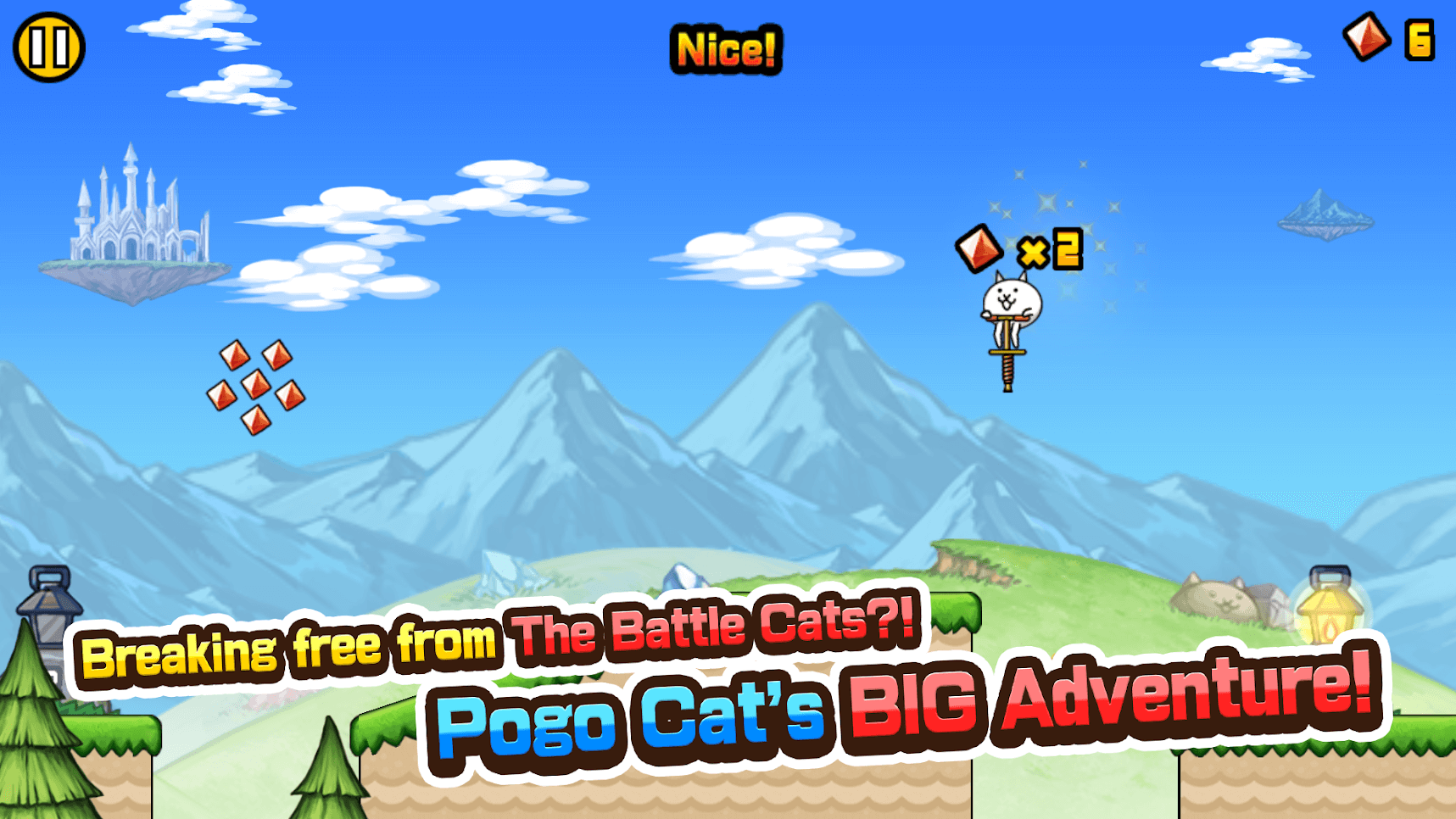 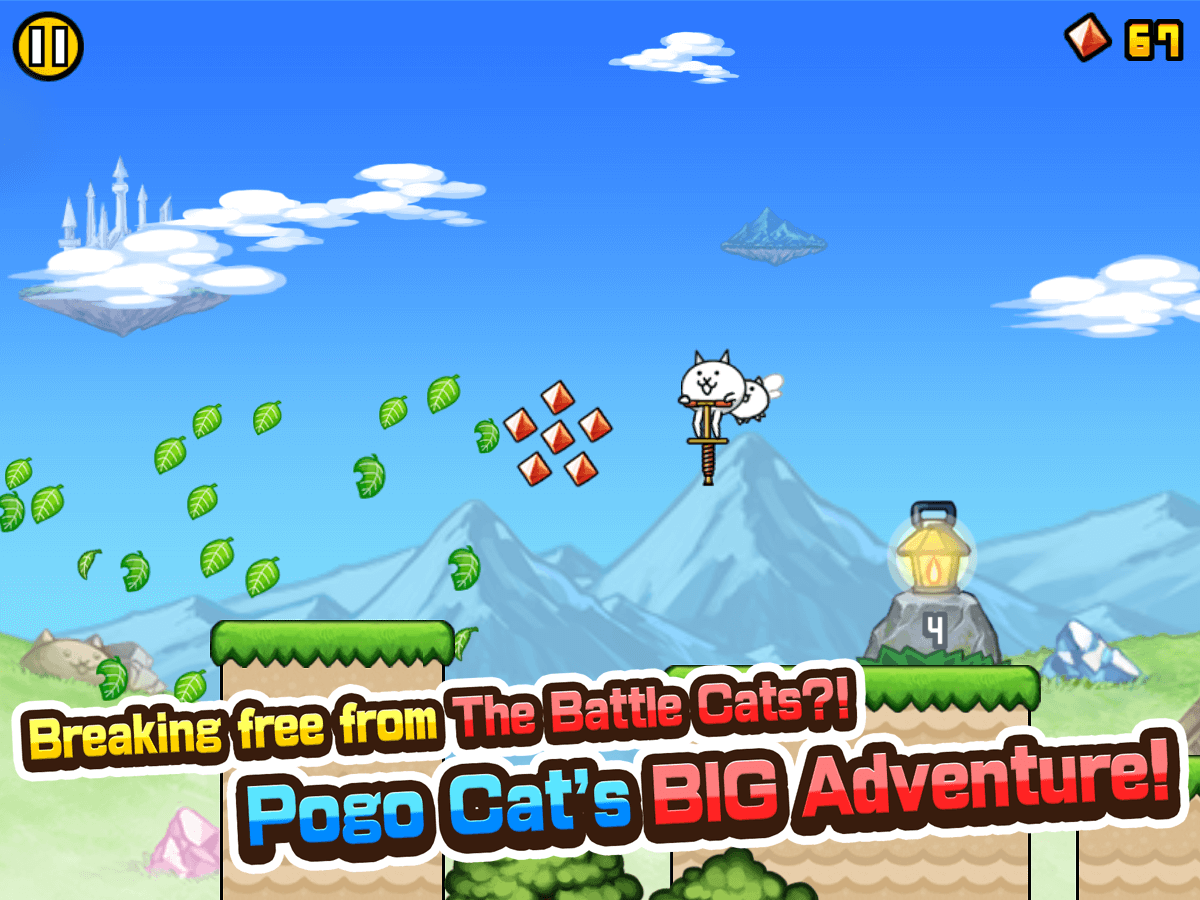 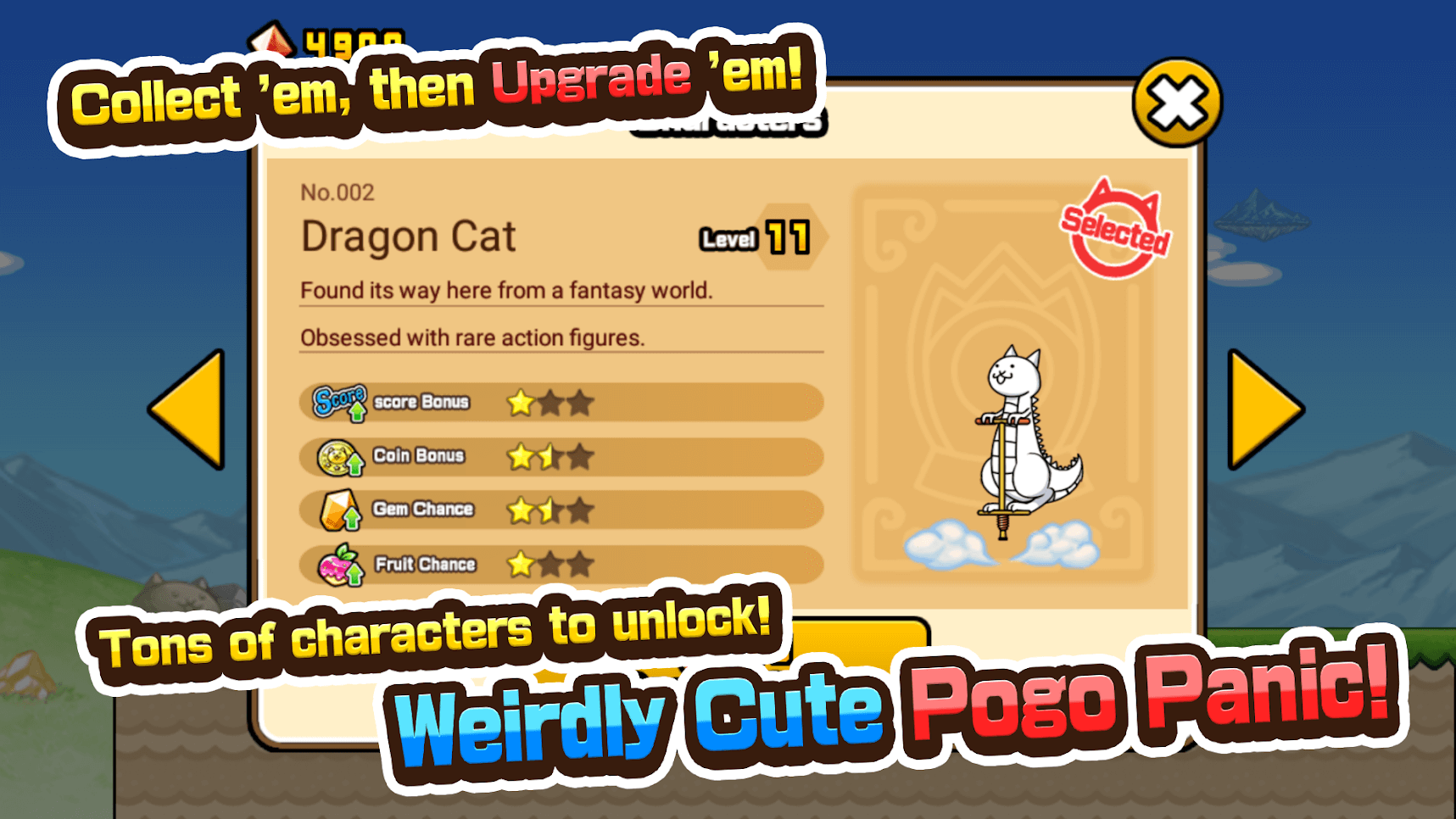 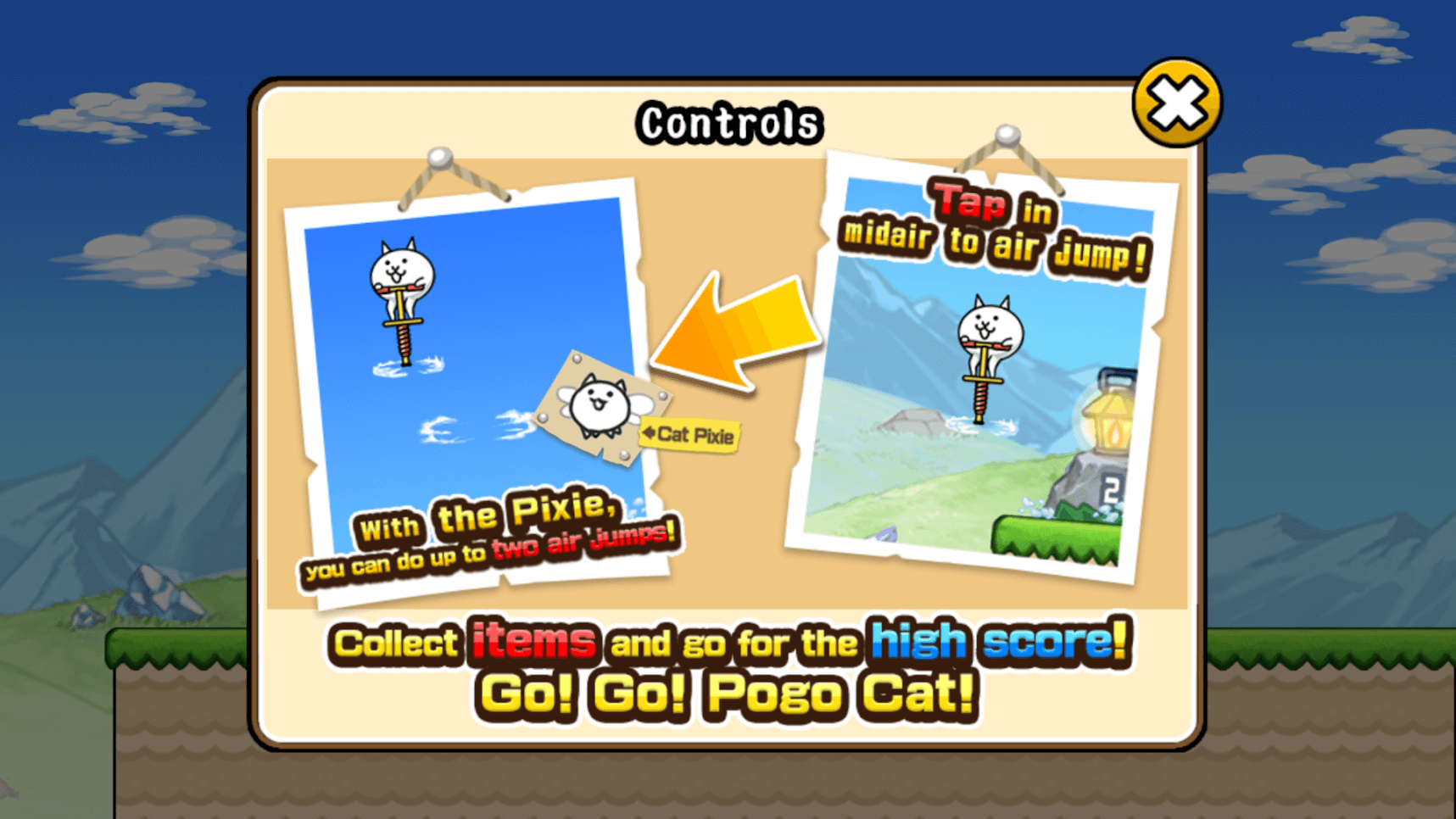 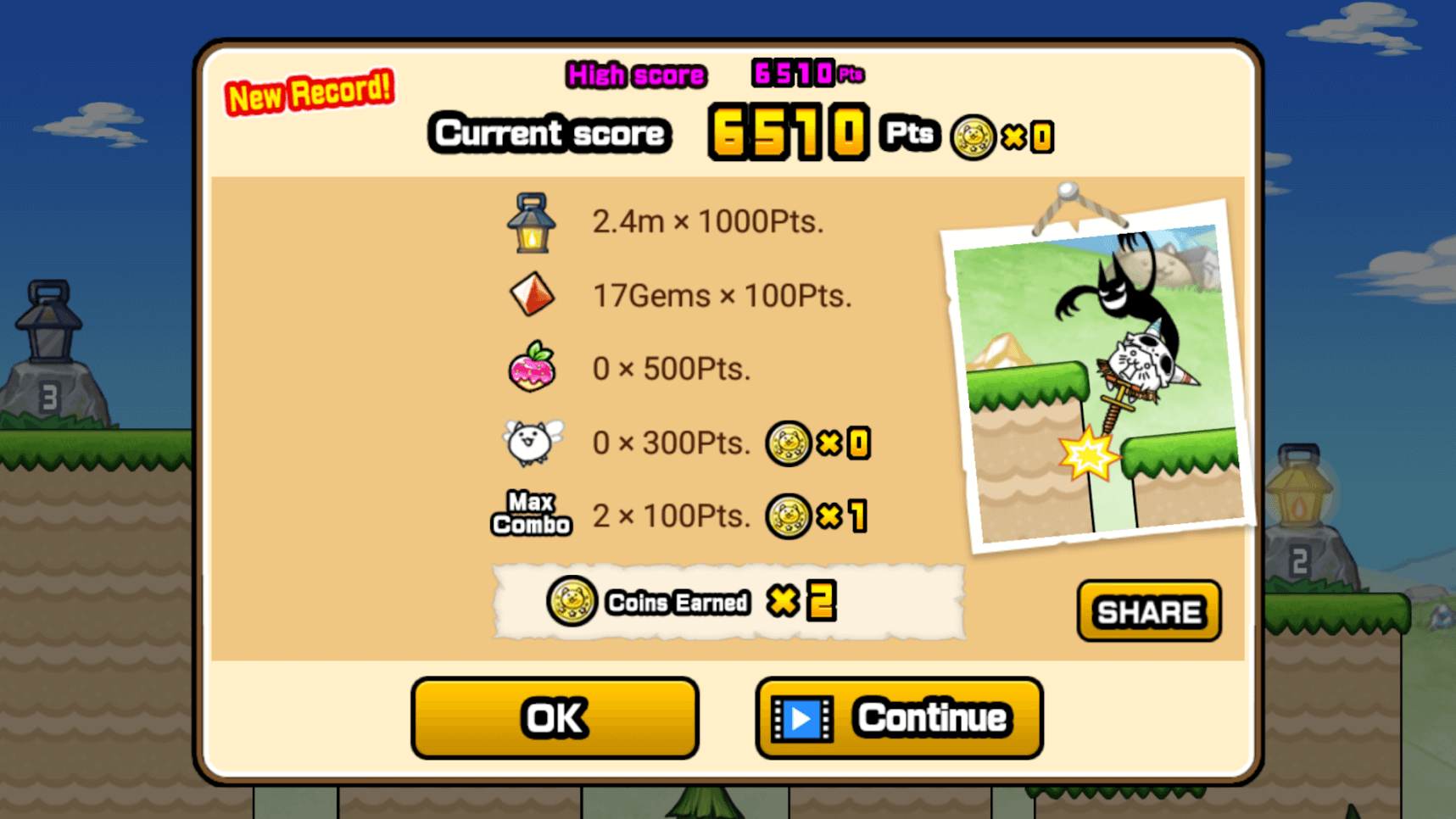