Go Helicopter (Helicopters) + ModA new, interesting and entertaining game with a simple but addictive design and construction for Android, which MateuszowSKY Studio has released for free on Google Play, and as always, its latest version has been released with the mod for download and is in front of you! As the name implies, Go Helicopter (Helicopters) as a pilot, you have to go through hundreds of different missions to board your plane! There are 12 different helicopters in the game, you can buy them by earning points and use them in your missions. Your missions take place in 8 different places such as desert, sea, mountain or beach, which makes you not feel repetitive and boring! Choose one of the three difficulty levels and pass +100 special and unique missions! On the way to the top, many obstacles and puzzles such as bridges, elevators, explosive elements, walls, heavy loads, و will try to defeat you; Cross them safely and have fun for hours!

Play Go Helicopter (Helicopters) until today Google +1 million times by Android users worldwide have downloaded and rated 4.2 out of 5.0 gain! You can first view images and video of the gameplay of this 28 MB game, and finally, if you wish, download it with one click from Usroid high-speed servers . Finally, both the original version and the game mode have been tested by us and run without any problems. 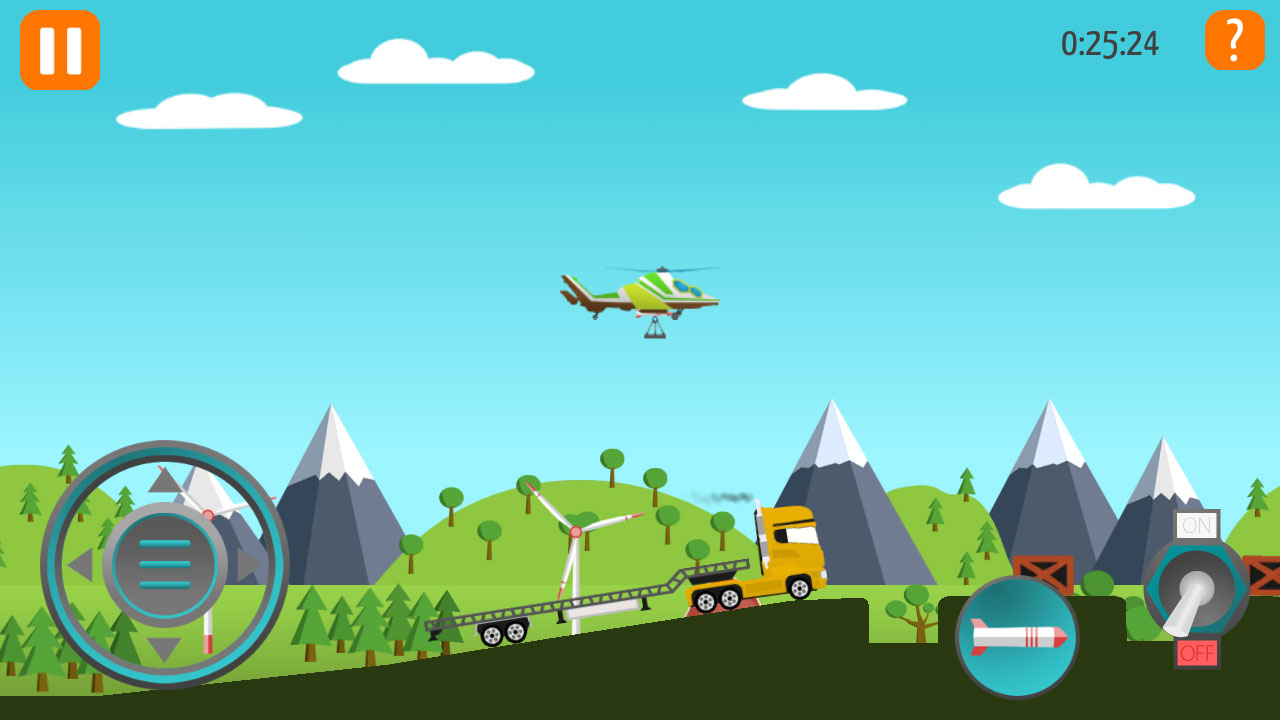 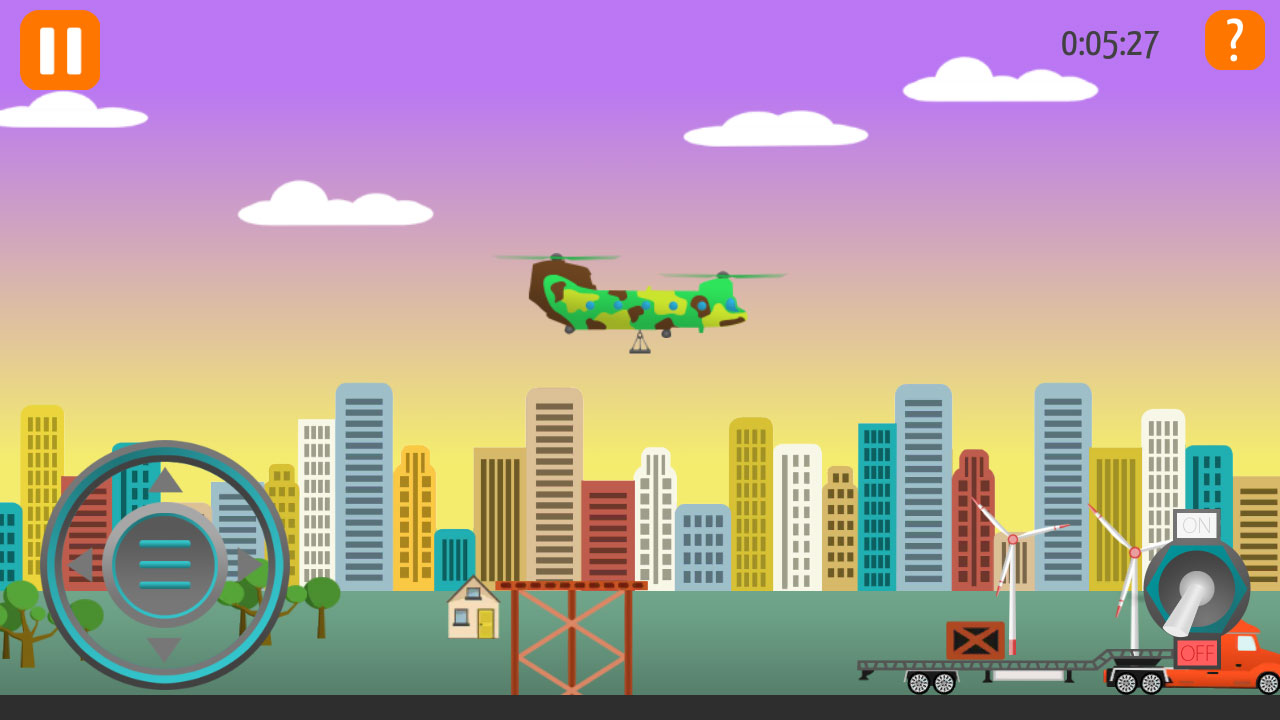 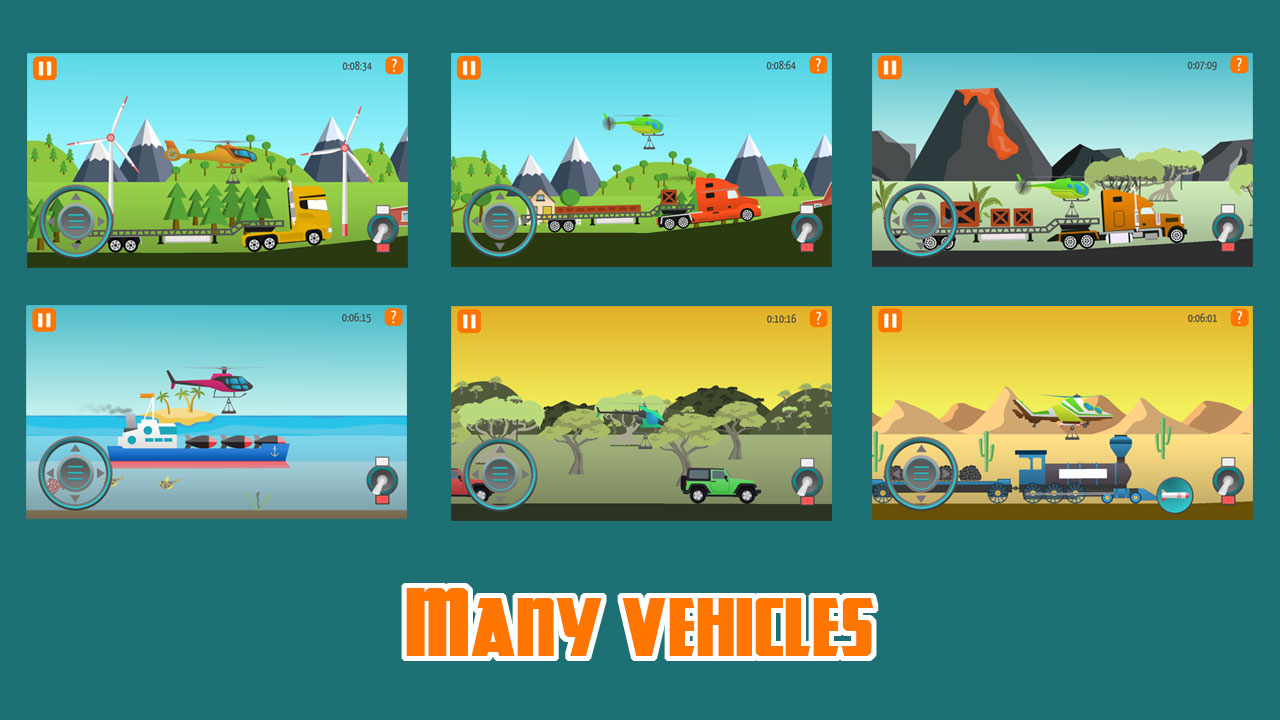 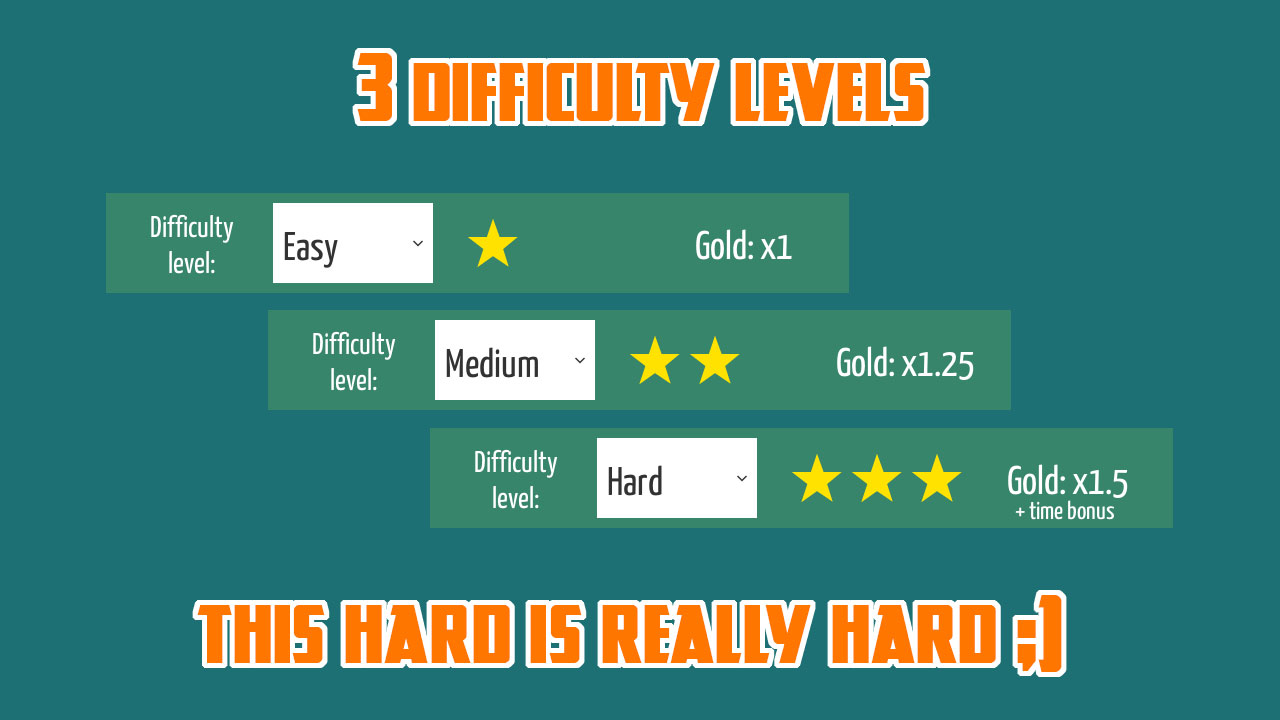 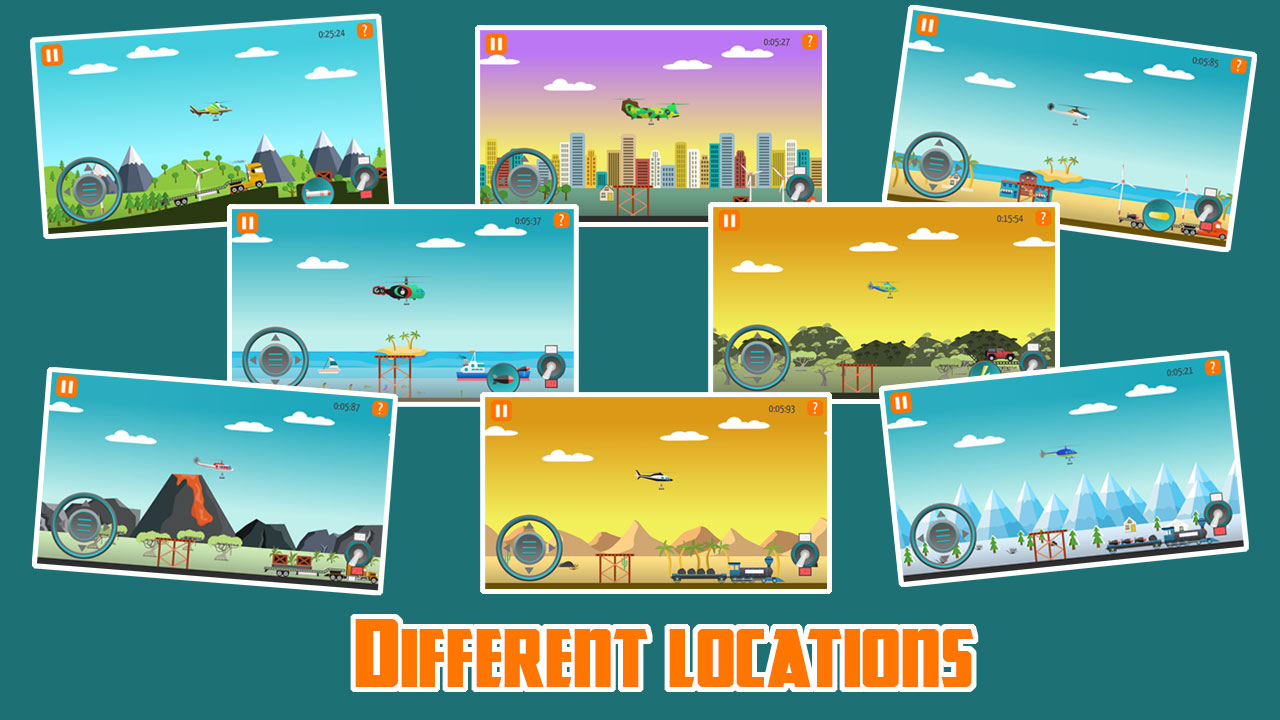 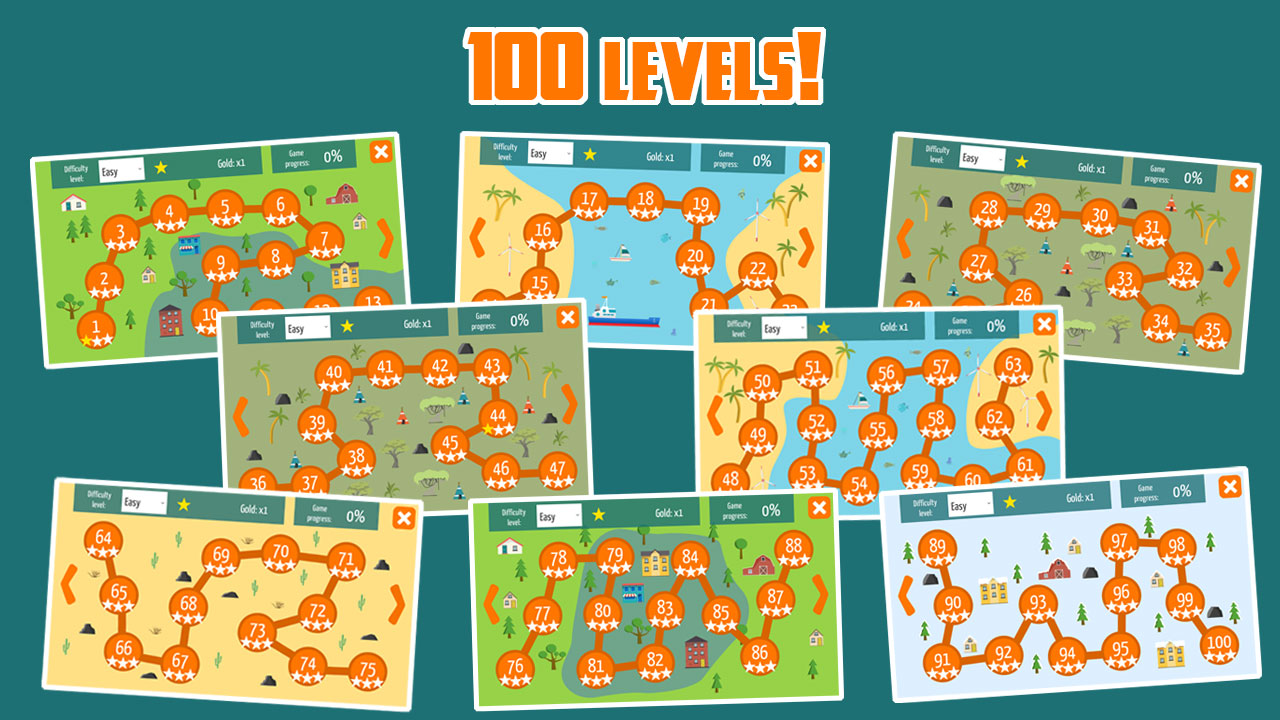 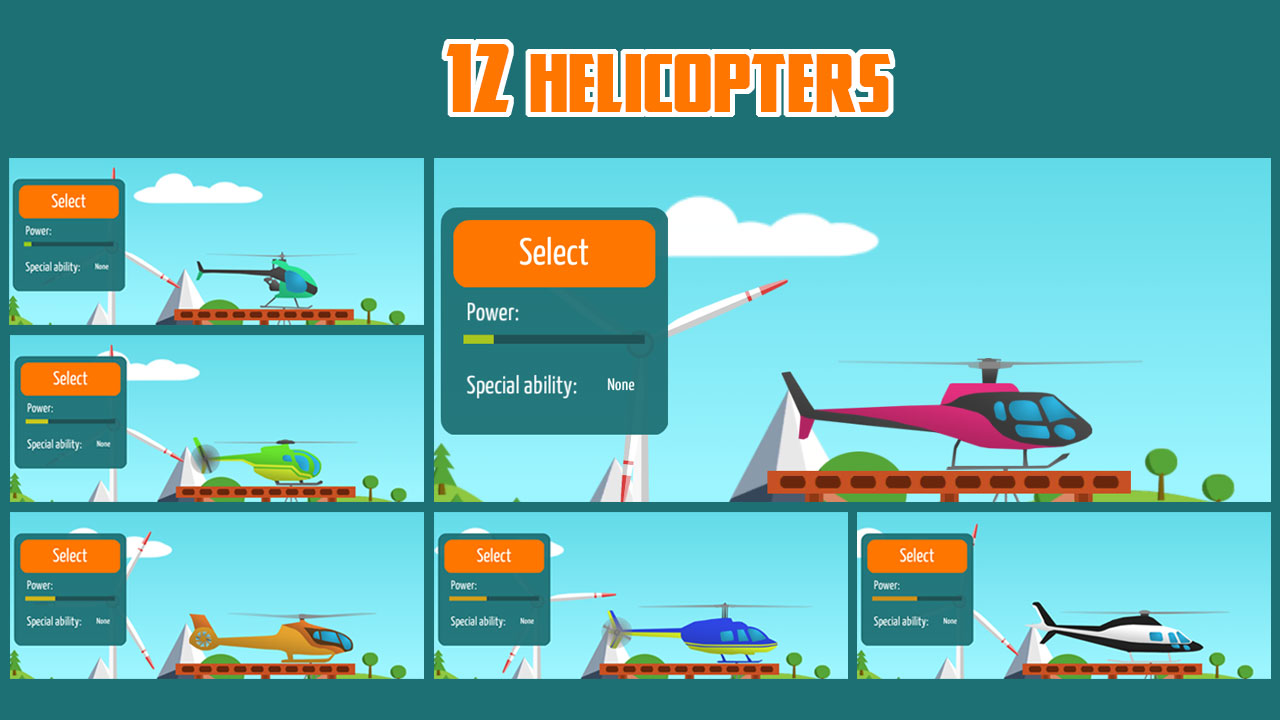 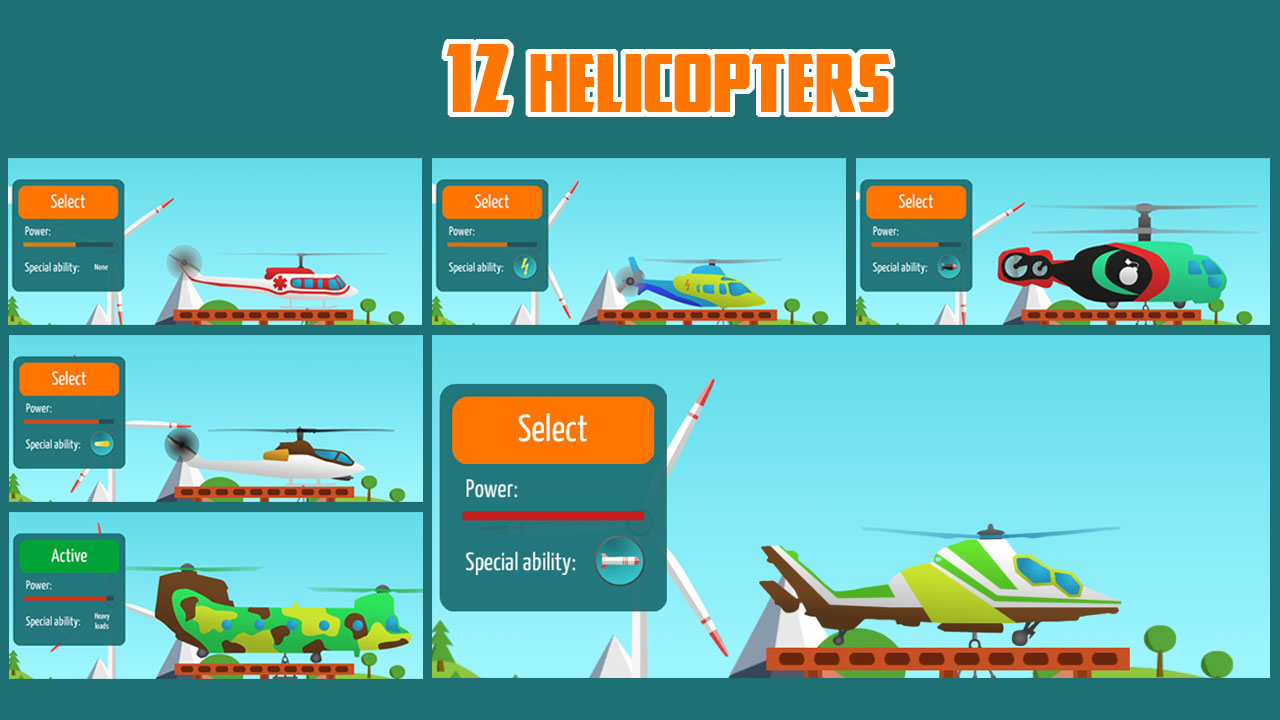