GO Launcher EX The most popular Android launcher is a work of the GO programming group, which has been downloaded more than 1 million times from Google Play to date, and this shows the popularity of this launcher. By installing this launcher on your smartphone, you can Give it a new lease of life and bring an incredibly beautiful and attractive interface to your phone. The above launcher has interesting effects that add to the beauty of your Android user environment and add the desired number of pages to your mobile home screen.

* Having multiple and attractive themes

* Ability to customize different parts of the launcher

* Having an easy and simple user interface

Get the latest and greatest version of the popular launcher and the name of Ghana Launcher EX for free and with one click from Usroid for your Android smartphone. Stay with us… 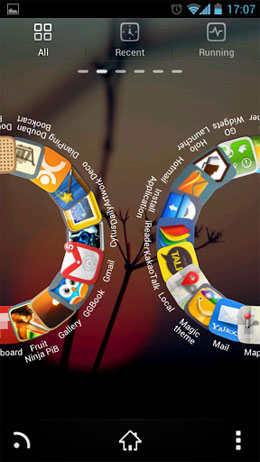 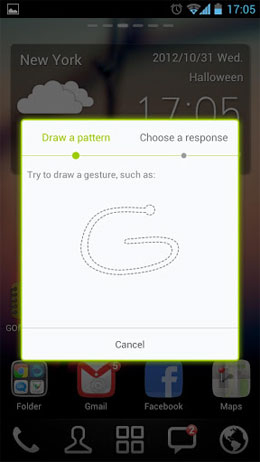 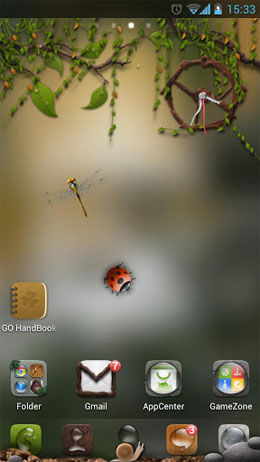