Goat Simulator MMO Simulator is a new series of very beautiful and entertaining goat simulator game from Coffee Stain Studios for Android, which after the release of two versions of Goat Simulator and Goat Simulator GoatZ is now available for $ 4.99 We are in Google Play and as always, we decided to introduce it to you, the fans of simulation games, as soon as possible. As we said in previous versions of this game; In the game, as a player, you take control of a goat so that you can control the goat in an open world environment, for example, you can hit the people around you with his horn! You have to be careful of the goat and do not let cars or other objects hit him and…! Now in the Goat Simulator MMO Simulator version, you can appear in the role of 5 different classes of warrior, rouge, magician, hunter and microwave and have hours of fun. Different versions of Goat Simulator game have been introduced in Usroid and all of them are the most popular, which by installing it on your device, you can have fun for a few hours and put a smile on your face!

Game Goat Simulator MMO Simulator is now at the Play Store has a rating of 4.2 from 5.0 and more than 500 thousand times by Android users around the world received that we Usroid it with data and 100% tested to provide you with that Runs offline on all phones without the need for internet. 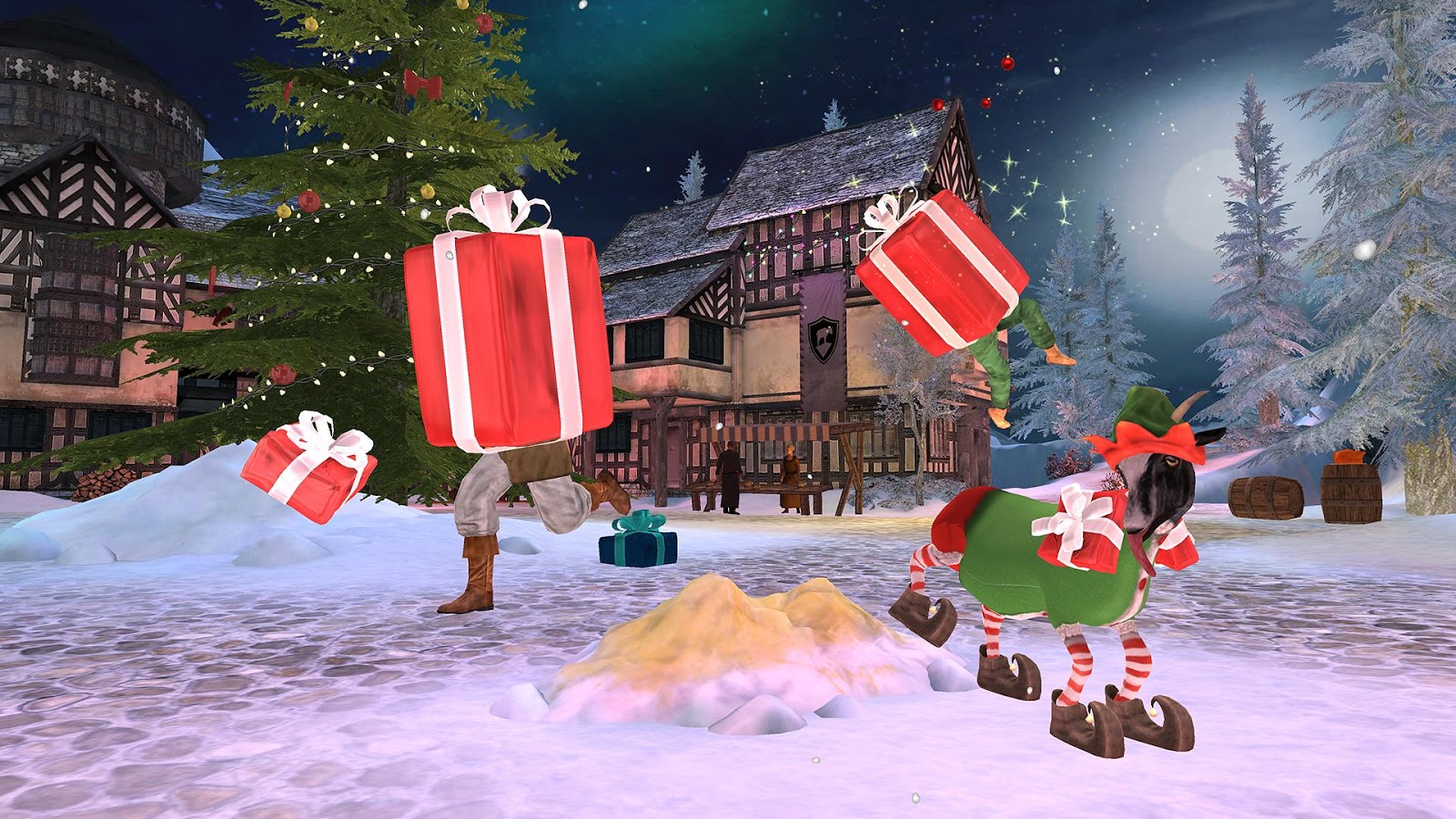 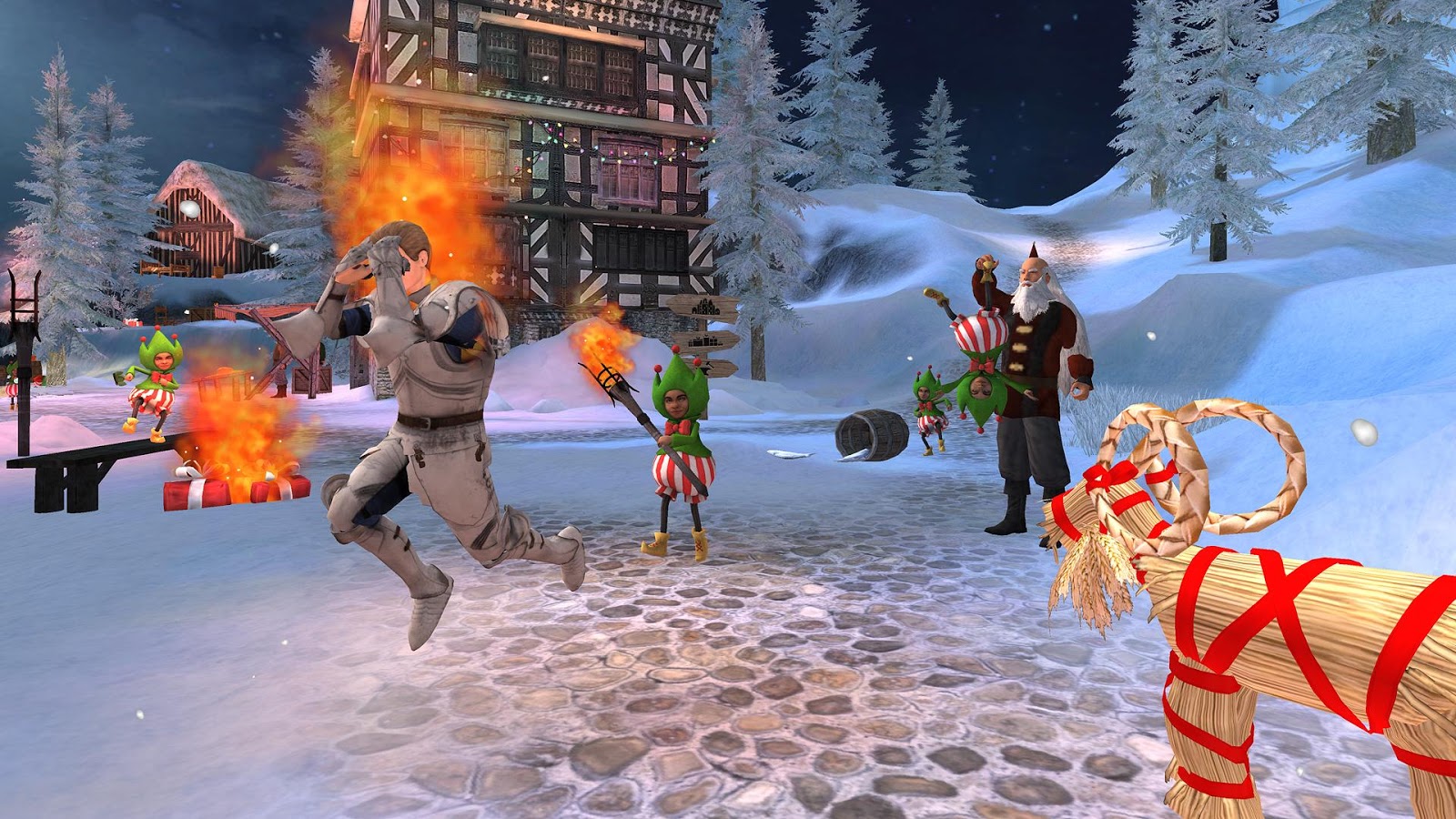 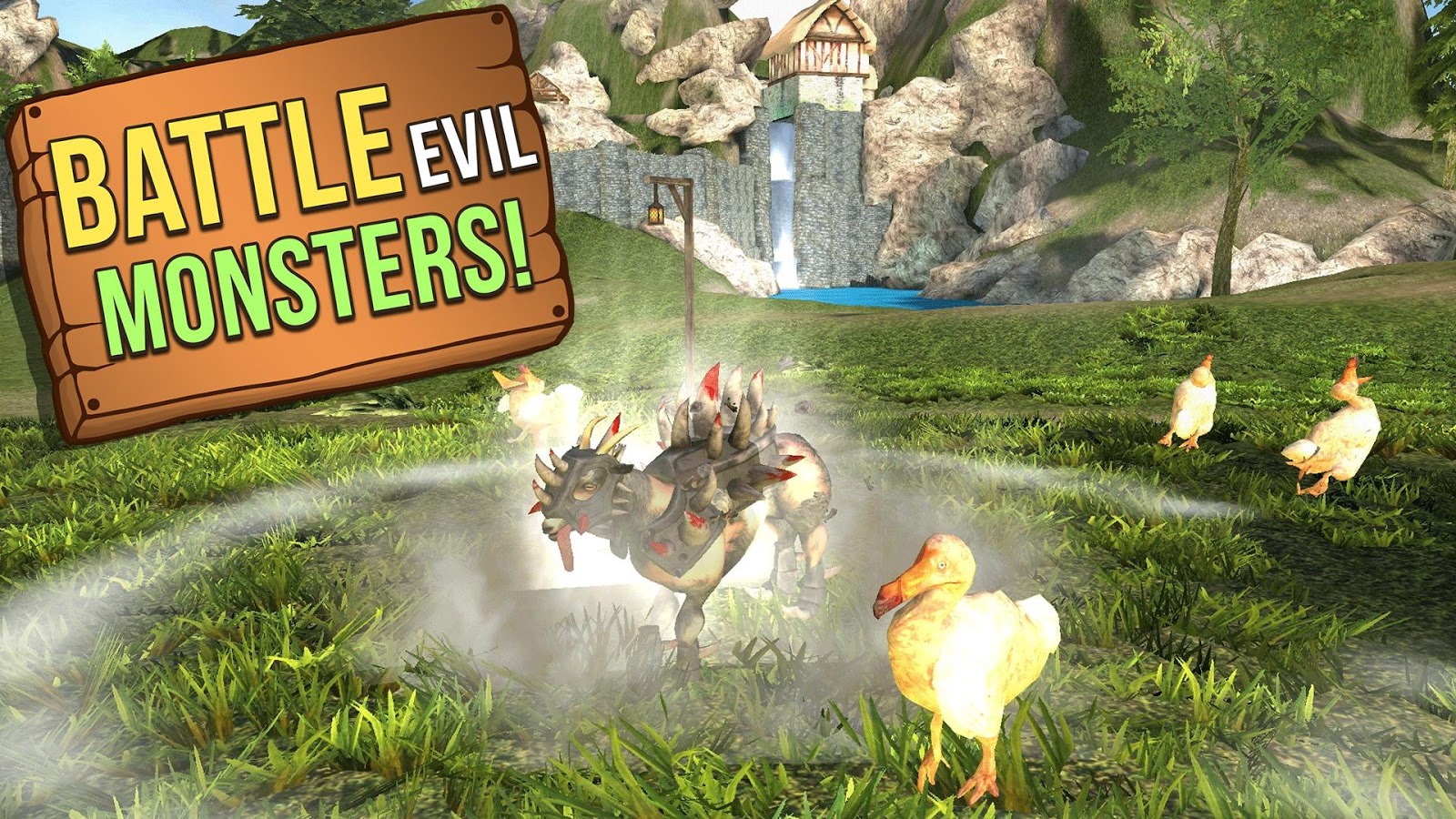 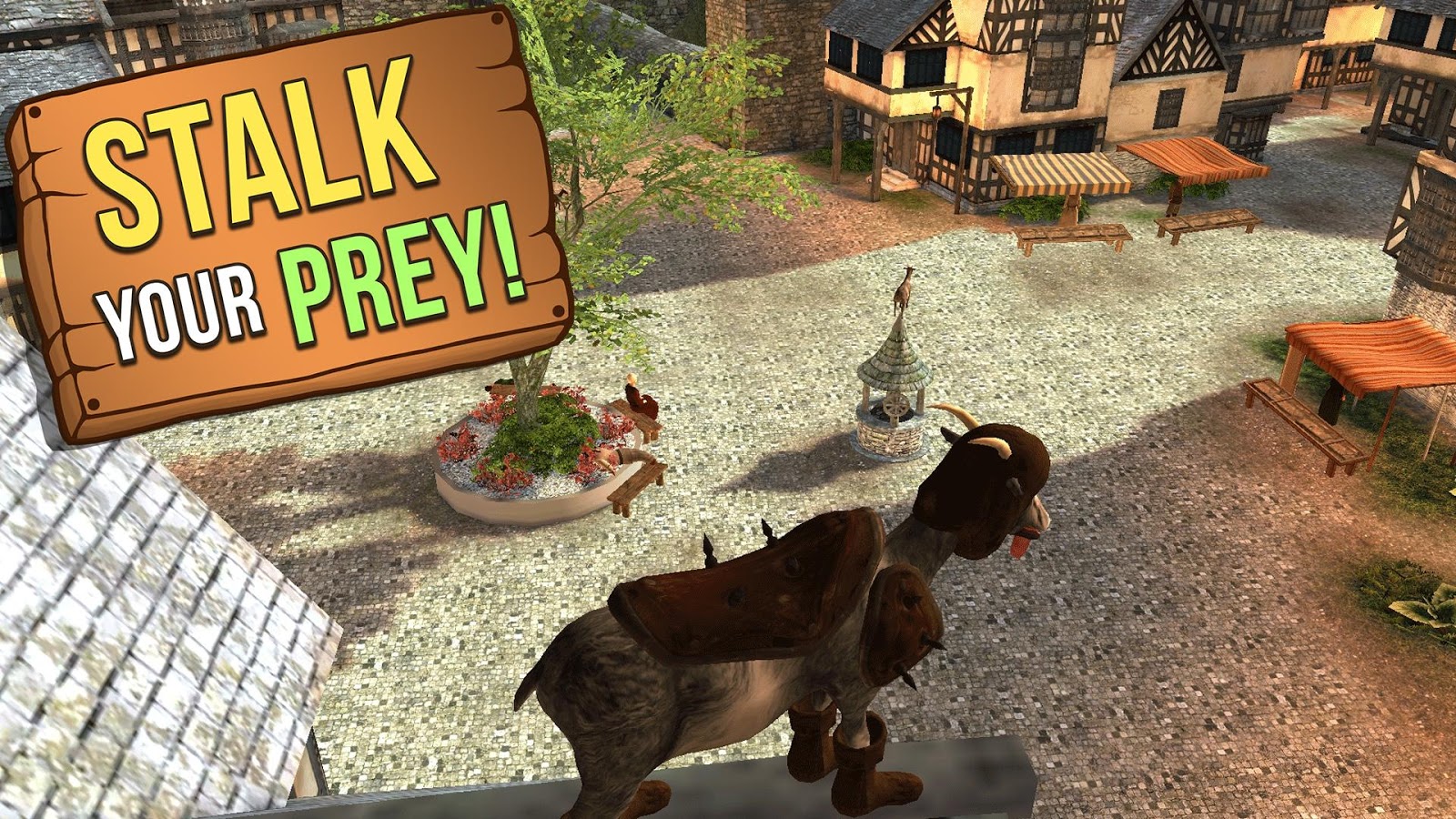 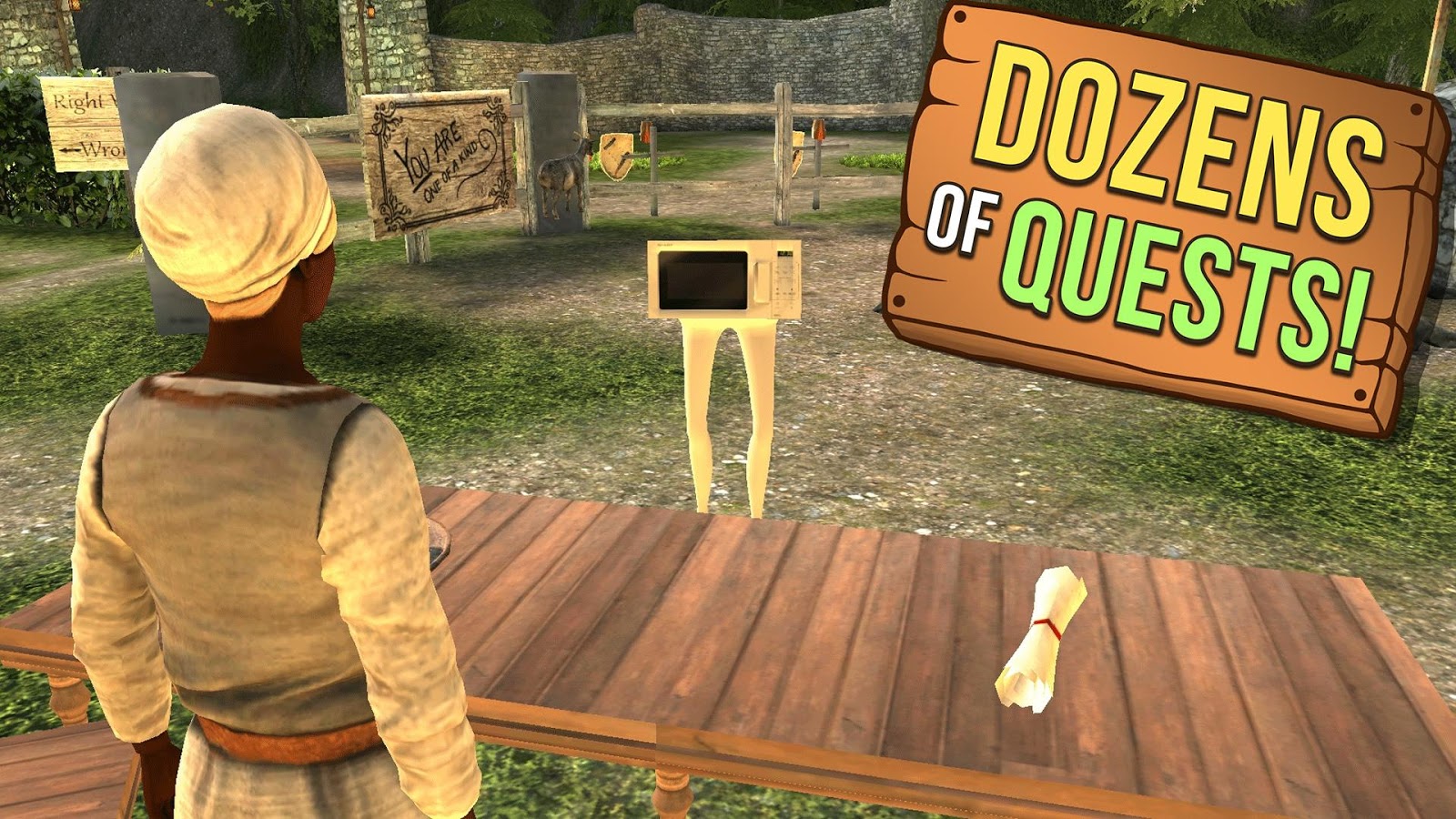 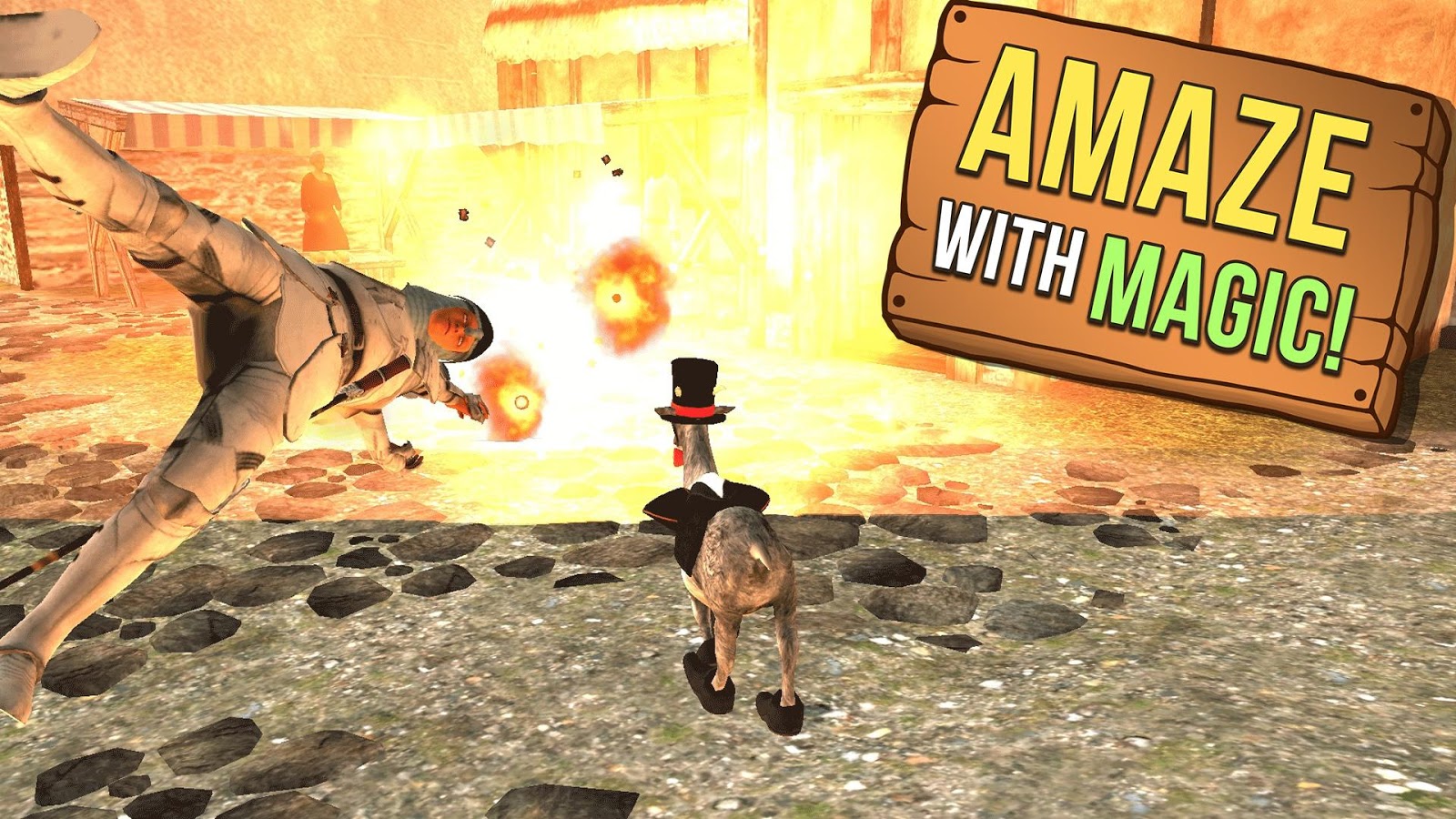 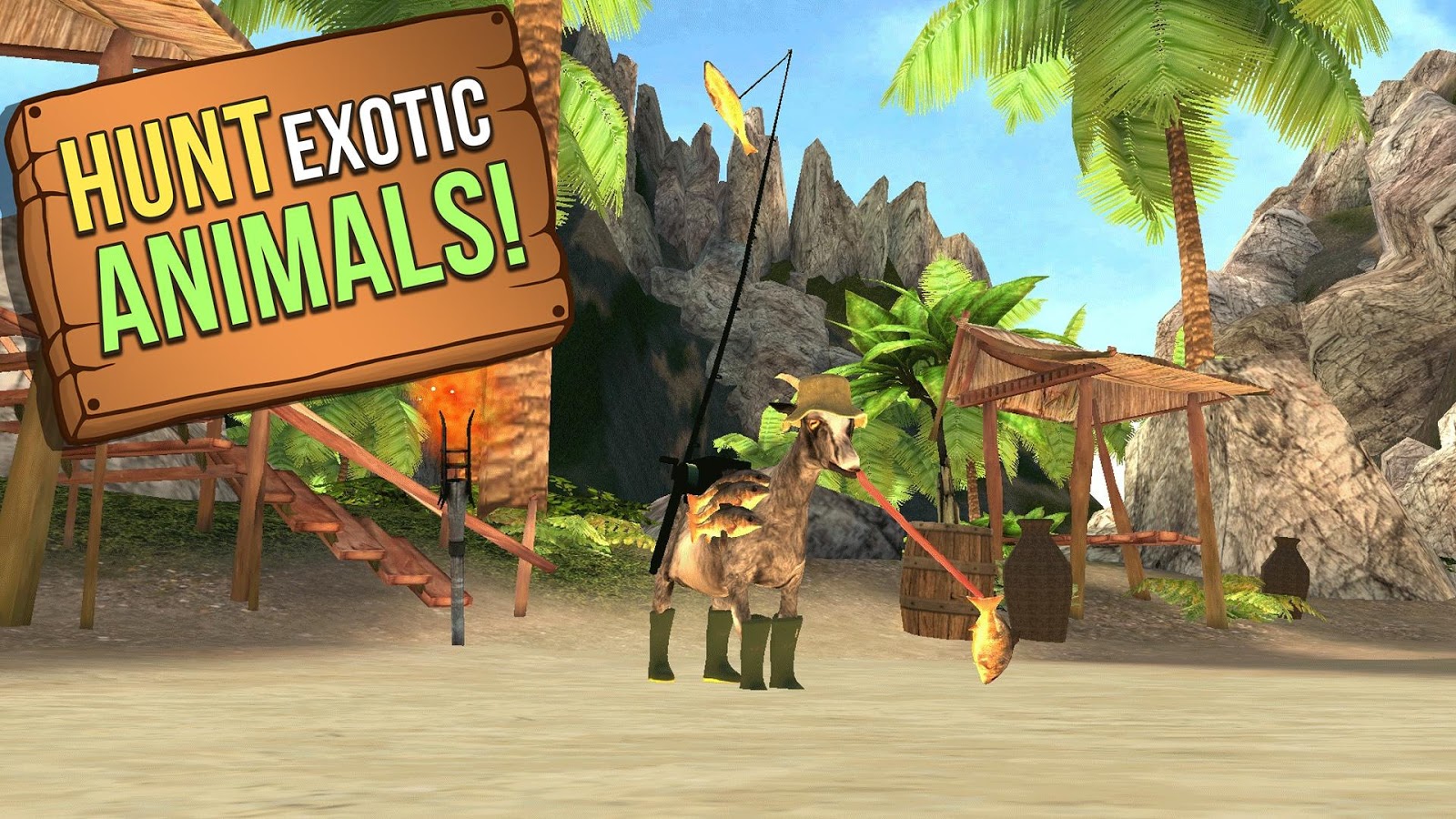 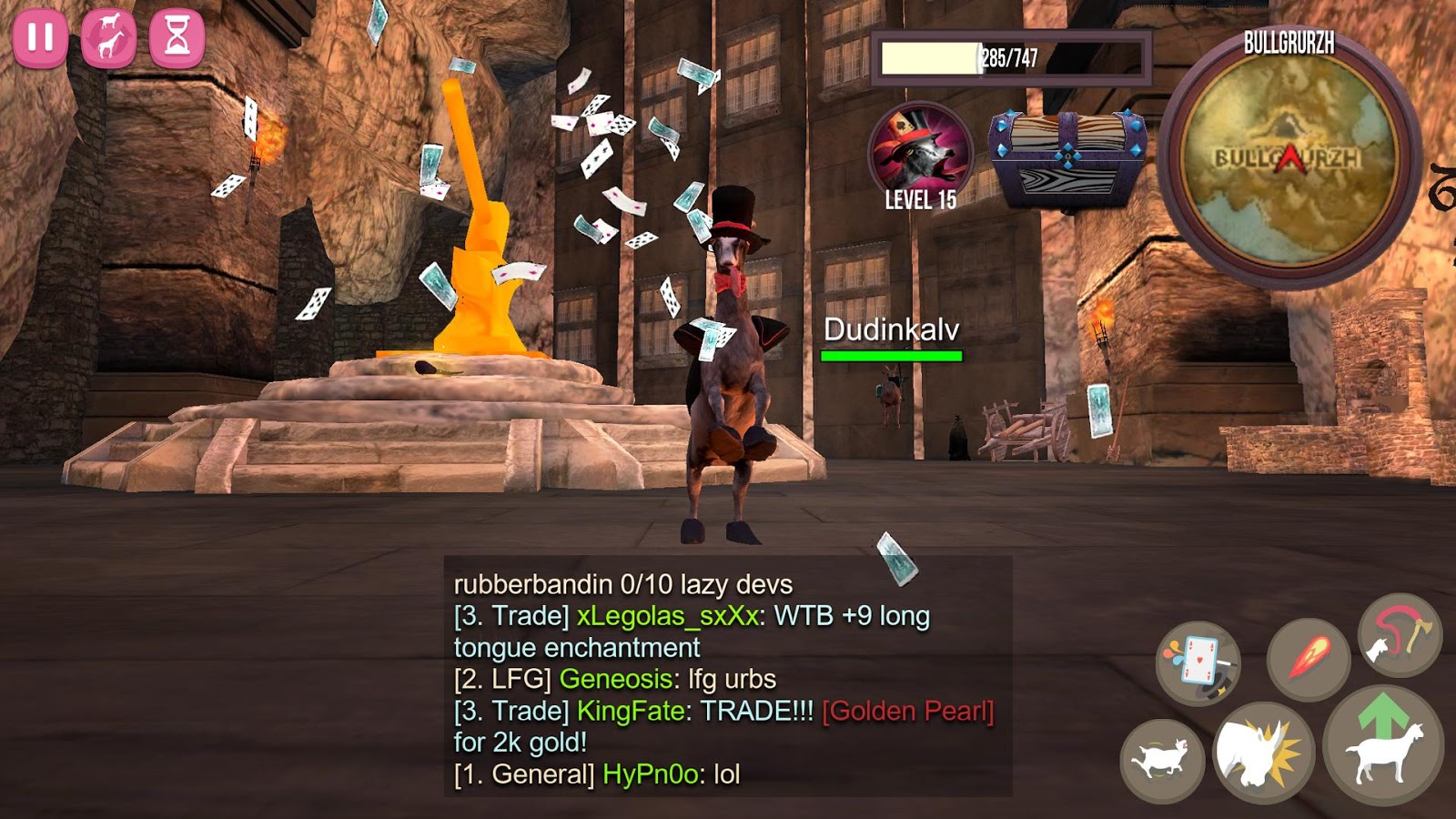 Tick Tock: A Tale for Two