Goat Simulator Payday Full v1.0.1 – Goat simulator game for Android with data + trailer
priced at $ 4.99 and a score of 4.5 out of 5.0 in the big Google market
tested with offline performance

Goat Simulator Payday is the latest title in the ” Goat Simulator ” series of games from Coffee Stain Studios for Android devices , which was priced at $ 4.99 hours ago. It was released in the big Google market and as always, we decided to introduce it to you, the fans of fun and attractive Android games, as soon as possible, and to delight you once again! Several titles from the series of goat simulation games have been introduced, all of which are available on the site, and we have listed them in the contents of this post, so that you could control the game’s lovely goat; This series of games has been met with a great response due to its different gameplay! The latest goat simulator technology is included in this game; Appearing in the role of a goat and being so natural that you have never seen an example of it! He pushed people aside and stole their money; Then use the money to go to the casino and spend it like in the movie Al Cappuccino! The gameplay is much more exciting than before and there are more diverse missions in this version! With the money earned, you will be able to buy different items for yourself, for example, you can buy different masks and use them! There are generally 4 different goats in Goat Simulator PAYDAY and they are very similar to Al Pancake; There are no restrictions for you and you can play the role of a camel or a dolphin in a wheelchair! If you are looking for an interesting and fun game, do not miss Goat Simulator Payday in any way!

Game Goat Simulator Payday until this moment more than 5 thousand sold and the main rating of 4.5 from 5.0 to learn that we Usroid purchased version it along with the data before you lovers of games emulators have introduced and are confident about Your favorite happens! General features of the game include great design, the ability to do strange things such as flying, stealing money and other things; He pointed out that the police cheated by stealing and driving people’s cars and its excellent design! You can first view images and trailers of the gameplay and if you want to download the game with data from the site’s high-speed servers for free.

– Then download the data file and decompress it, and finally the com.coffeestainstudios.goatsimulator folder . Copy payday to Android / Obb internal storage. 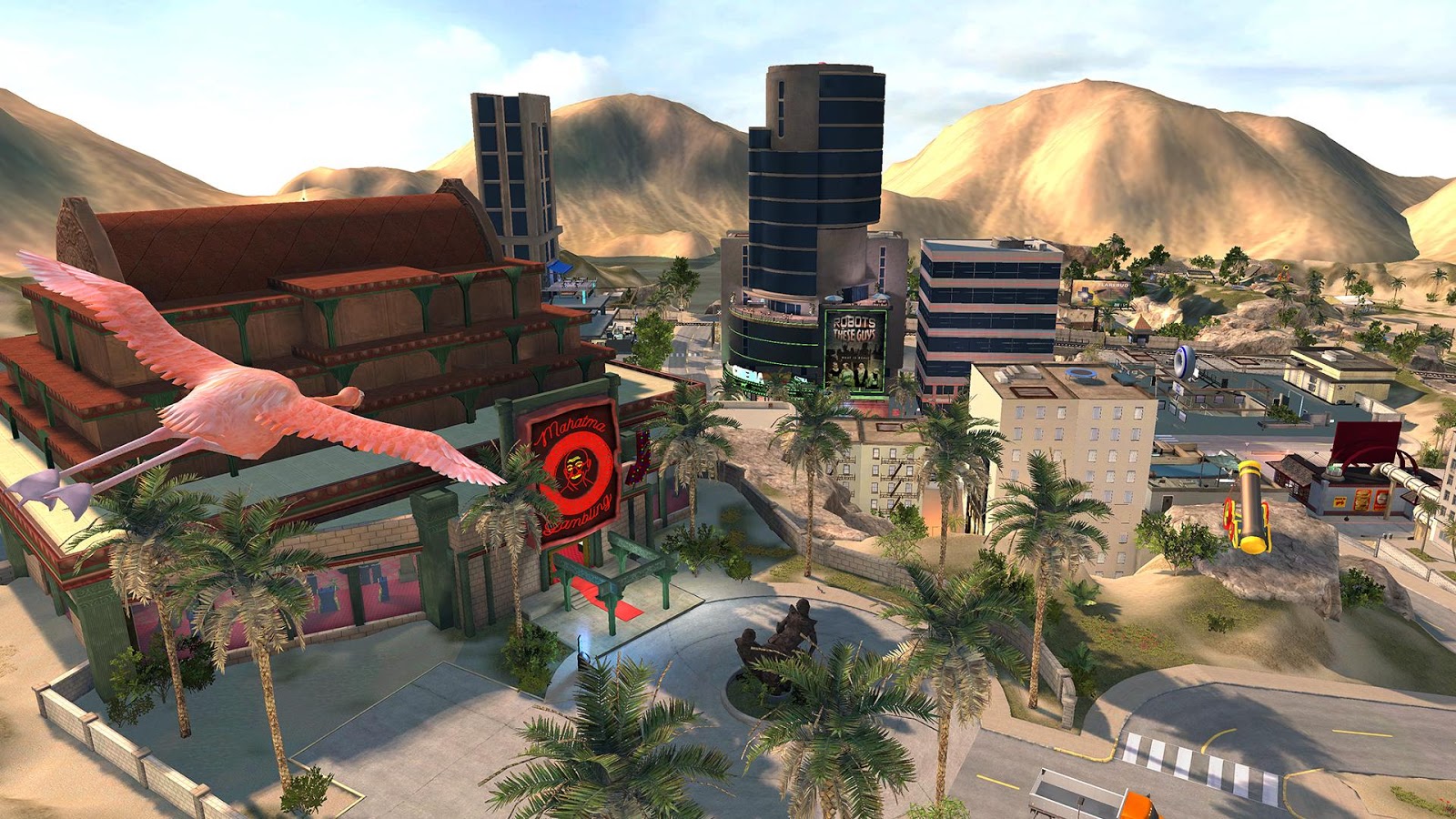 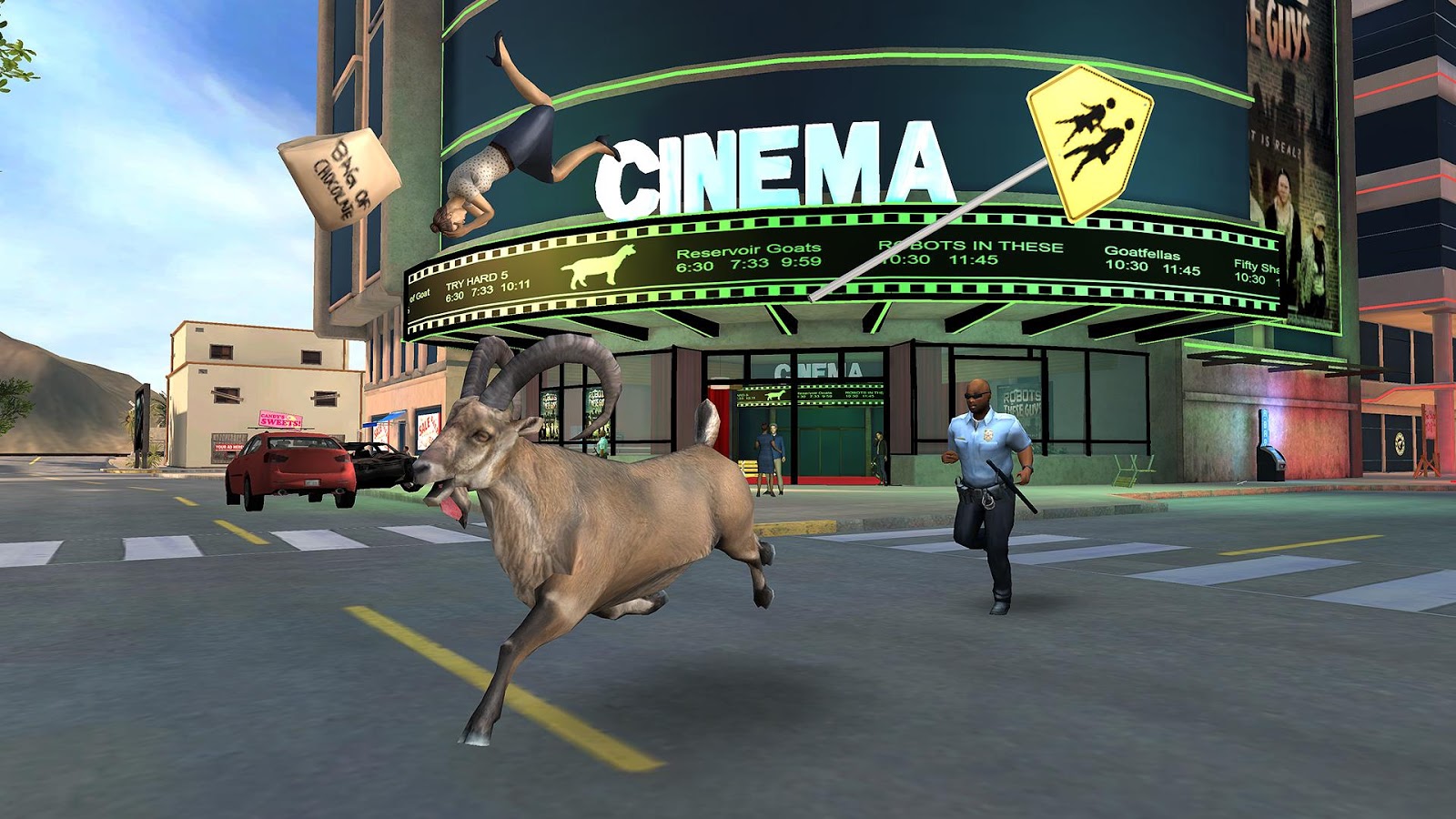 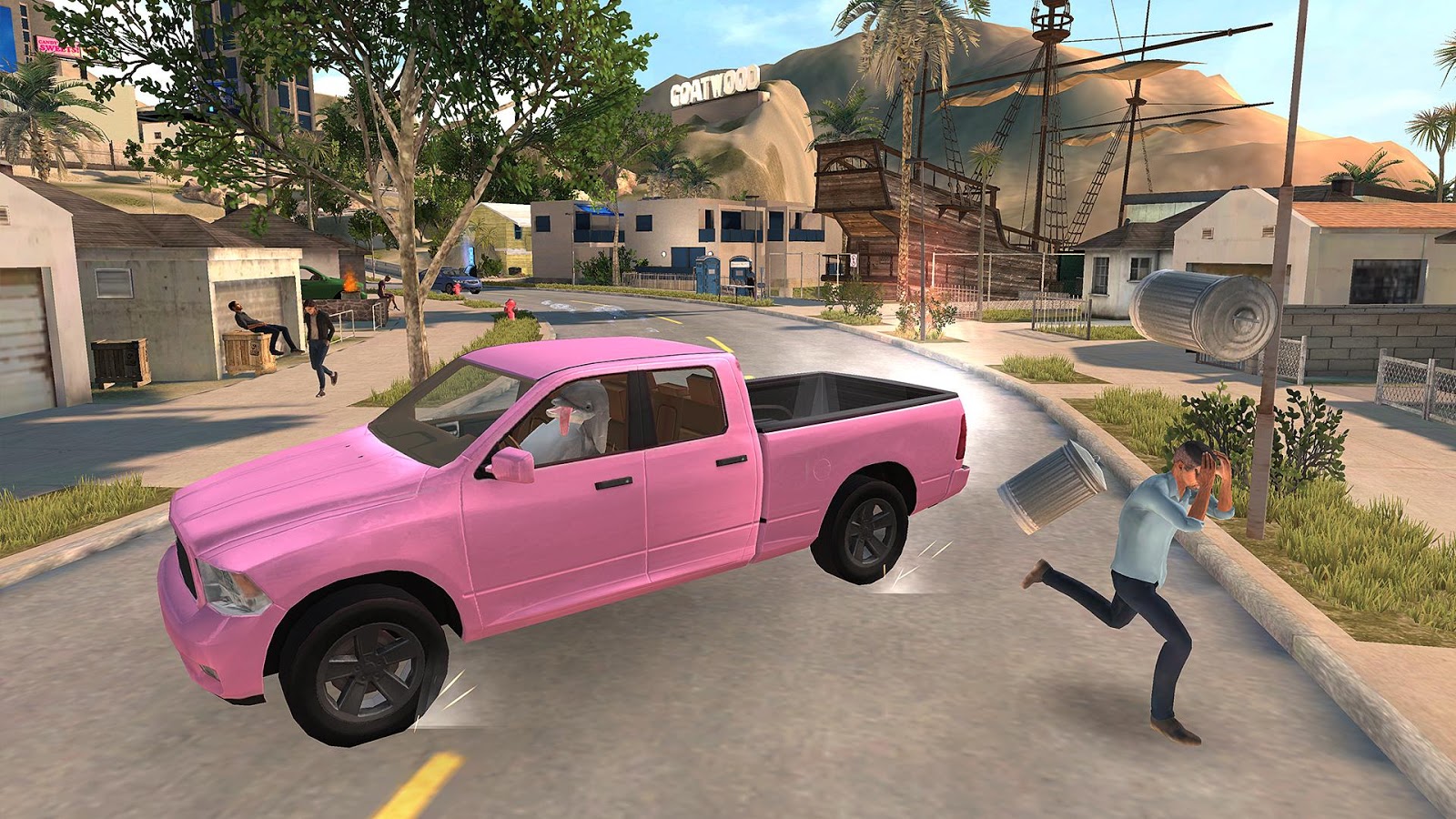 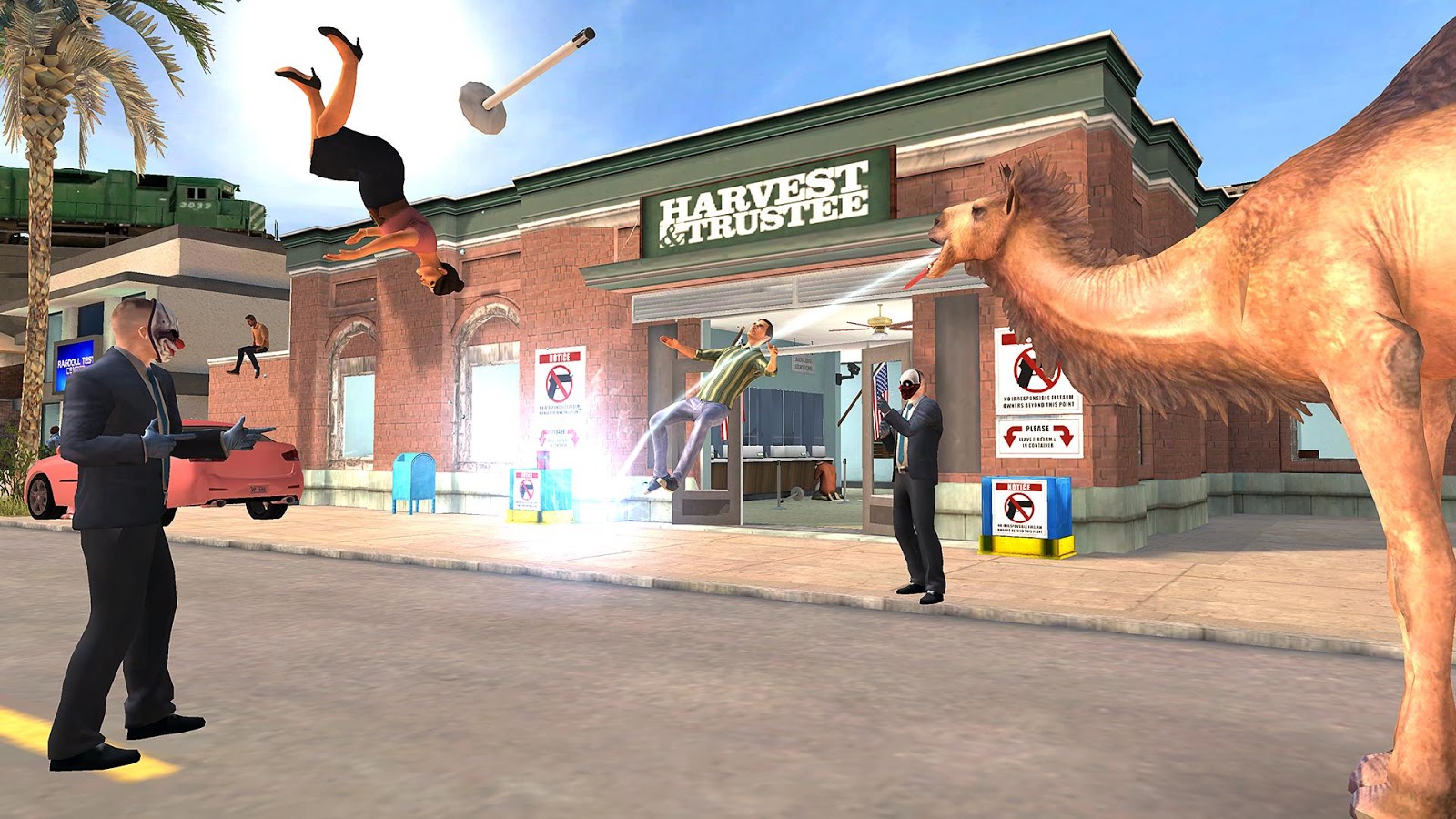 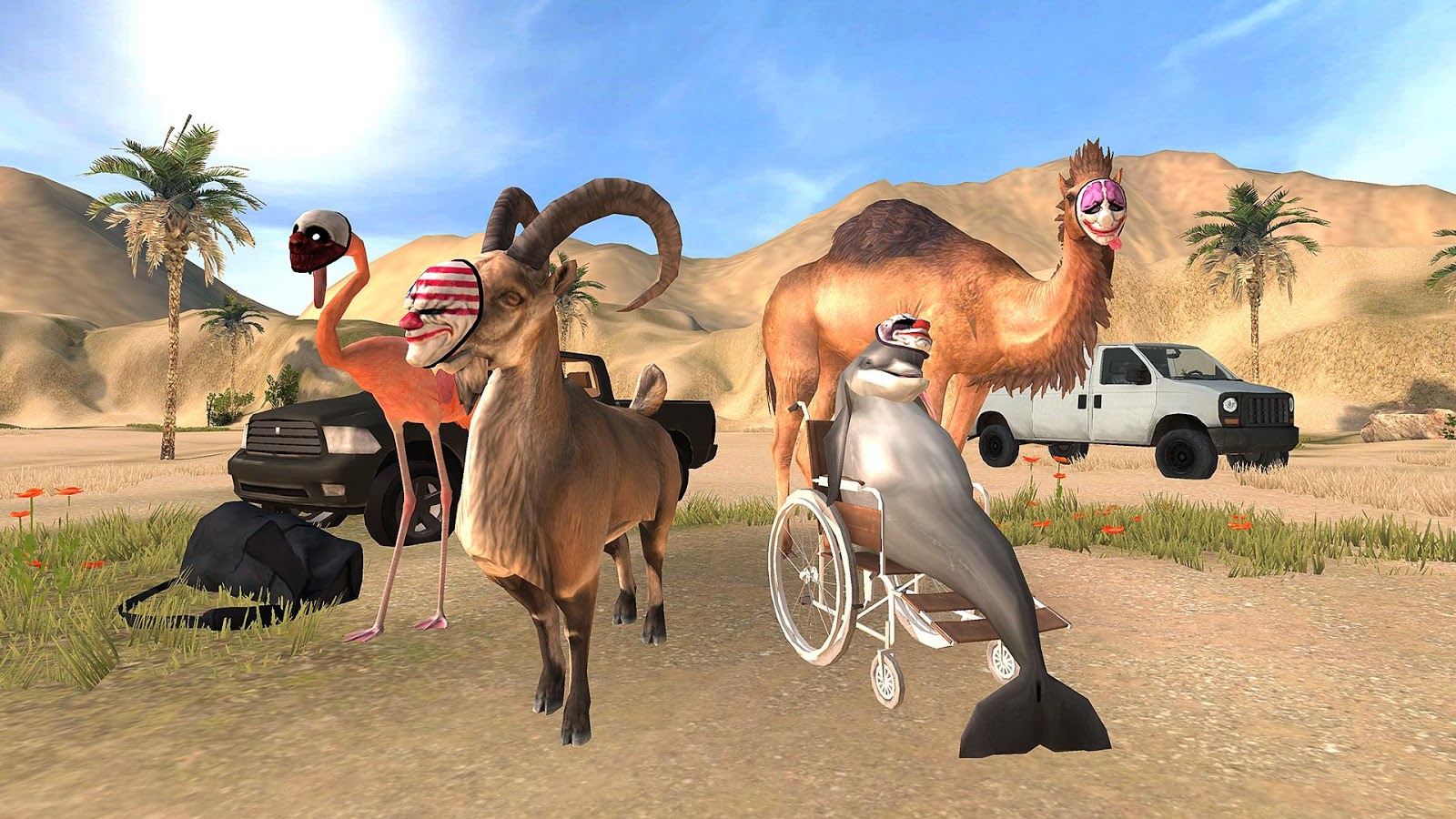