Goblin Defenders 2 – Goblin Defenders 2 is the name of the second official game in the Goblin Defenders game series from Alawar Entertainment, Inc. Is available for free for the Android operating system and is available to players around the world. Farsrood at your requestFriends have prepared this game and besides the original version, a modded version of the game Goblin Defender 2 has also been considered for you. Goblin Defenders 2 game has been designed and published with a permanent focus. The whole game is very similar to the first part, but it must be said that the second part has more features, more characters, more stages and more improved gameplay. In this game, you travel to an imaginary and legendary world. A world ruled not by humans, but by strange creatures, and therefore this world is a completely different and fantasy place. The main style of the game is Tower Defense. If you are not familiar with this style of games, we must say that the tower defense style games are one of the subsets of the main genre of strategy, in which the main part of the players’ missions is to resist the enemies. In most of these games there is a winding path that is the main path of the enemies. The end of this path connects to your borders and if the enemies can reach your borders you are a loser.

In Goblin Defenders 2The conditions are followed in the same way. You have a duty to prevent the movement of enemies by securing the routes in the game. But to do this, you have to use different strategies and tactics. Your main task is to use different towers and defenses that you can install along the way. In this case, as soon as the enemies approach, your defense towers will target them and attack them. In this game, 60 main stages are designed in 3 different worlds. There are different types of heroes in Goblin Defenders 2, each with its own capabilities. The main part of the gameplay also takes place in two modes, PVE and PVP. Goblin Defenders 2 game is simple but attractive in terms of graphics and many visual and beautiful effects have been used in it. There is a lot of excitement in the game stages and heavy battles are simulated in this game. In general, it can be said that although this game does not have heavy graphics or many details compared to graphic games in this genre, but the gameplay, its style and context and other features that can be seen in it have made this game possible. Called it a good and entertaining title. So if you are a fan of this game model, it is better not to miss Goblin Defenders 2 and now the latest version is tested and free fromDownload Usroid . 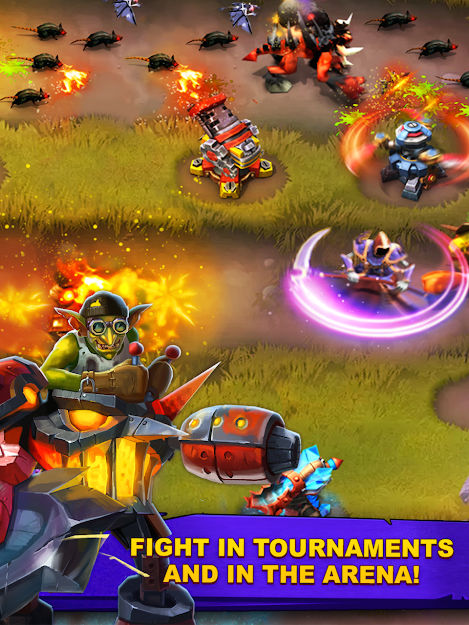 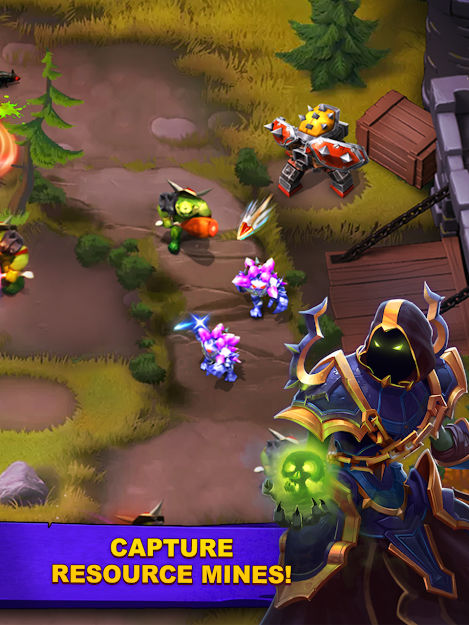 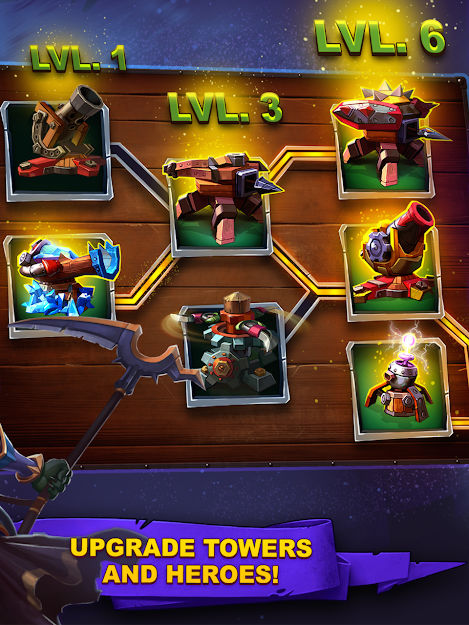 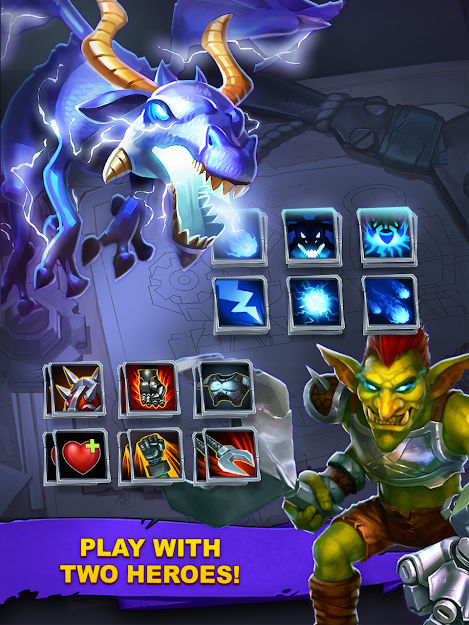 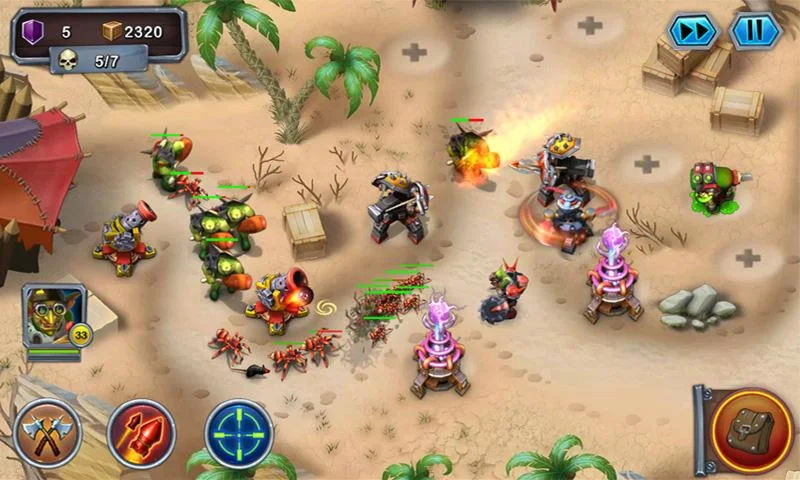 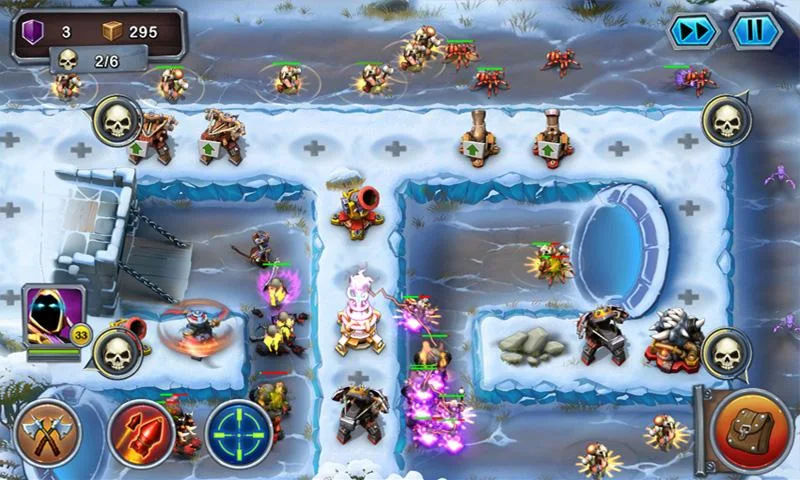 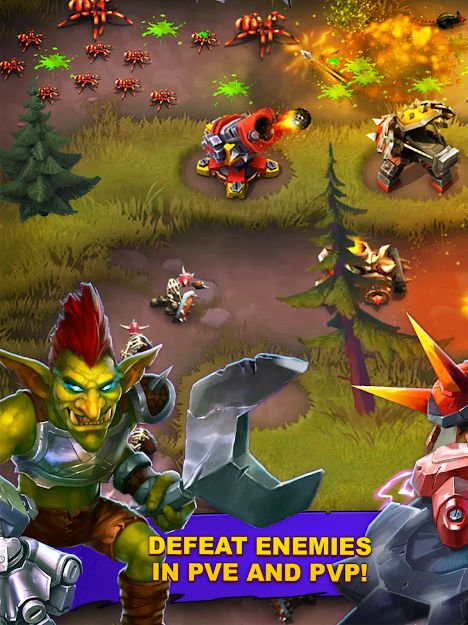