God of Era: Epic Heroes War (GoE) is a new, fun and popular action game style game from Zonmob Game Studio for Android To date, it has been downloaded more than 500,000 times by Android users around the world, and as always, we have decided to introduce the latest version of it to you, the fans of action games, and bring you joy once again! With the advent of the magical powers of the world, chaos has arisen, and now this situation must be put in order to save the world from destruction! In God of Era: Epic Heroes War, you have to equip your hero and go to war with the enemies and carry out missions for hours to reach your goal! The basis of the God of Era: Epic Heroes War game revolves around magical powers and increasing power, and you have to increase your power by gaining points and destroy the enemies with more power! Your hero from the left side of the screen is going to move to the right and destroy the enemy hero who is coming to the left on the right side of the screen, using your sword or special magical powers. do! It is possible to use magical powers, automatic war mode and… in the battles of God of Era: Epic Heroes War and if you are interested in You are an action game, you will surely be fascinated by making this game.

Some features of the God of Era: Epic Heroes War Android action game: 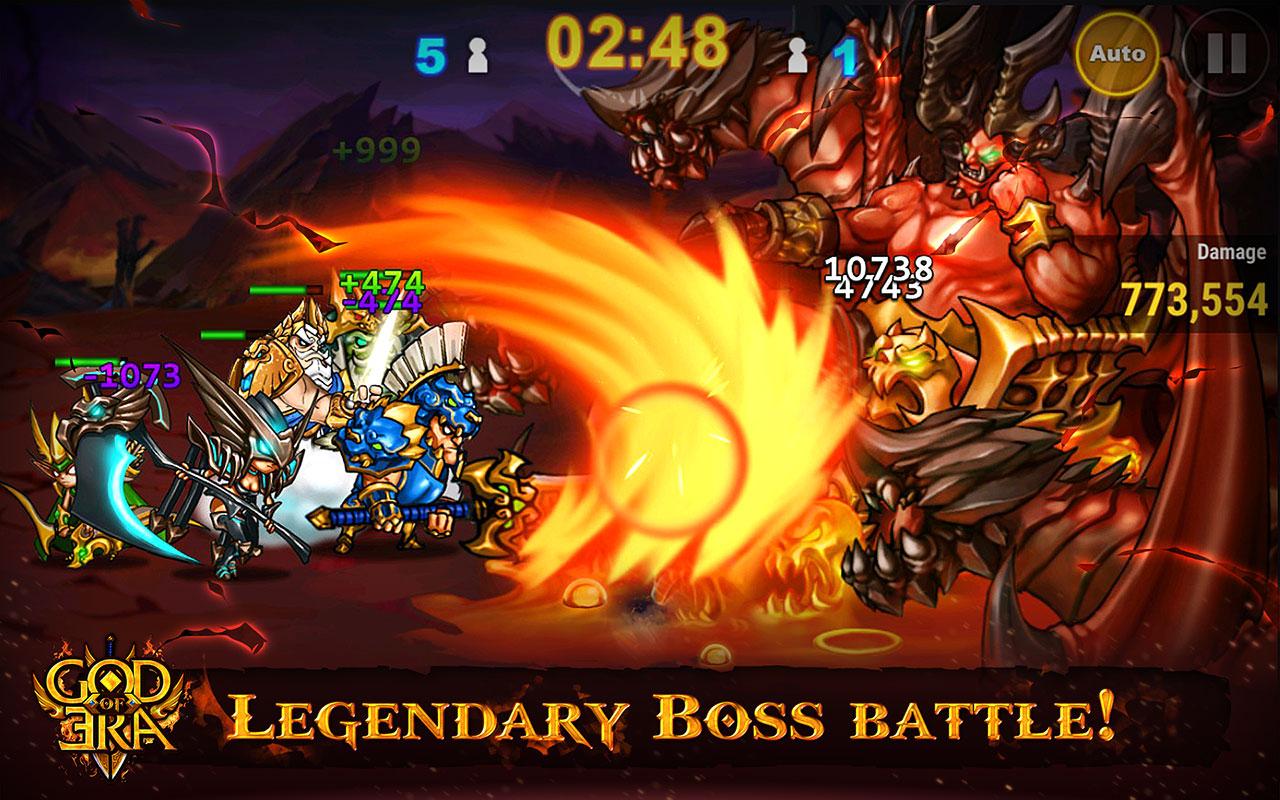 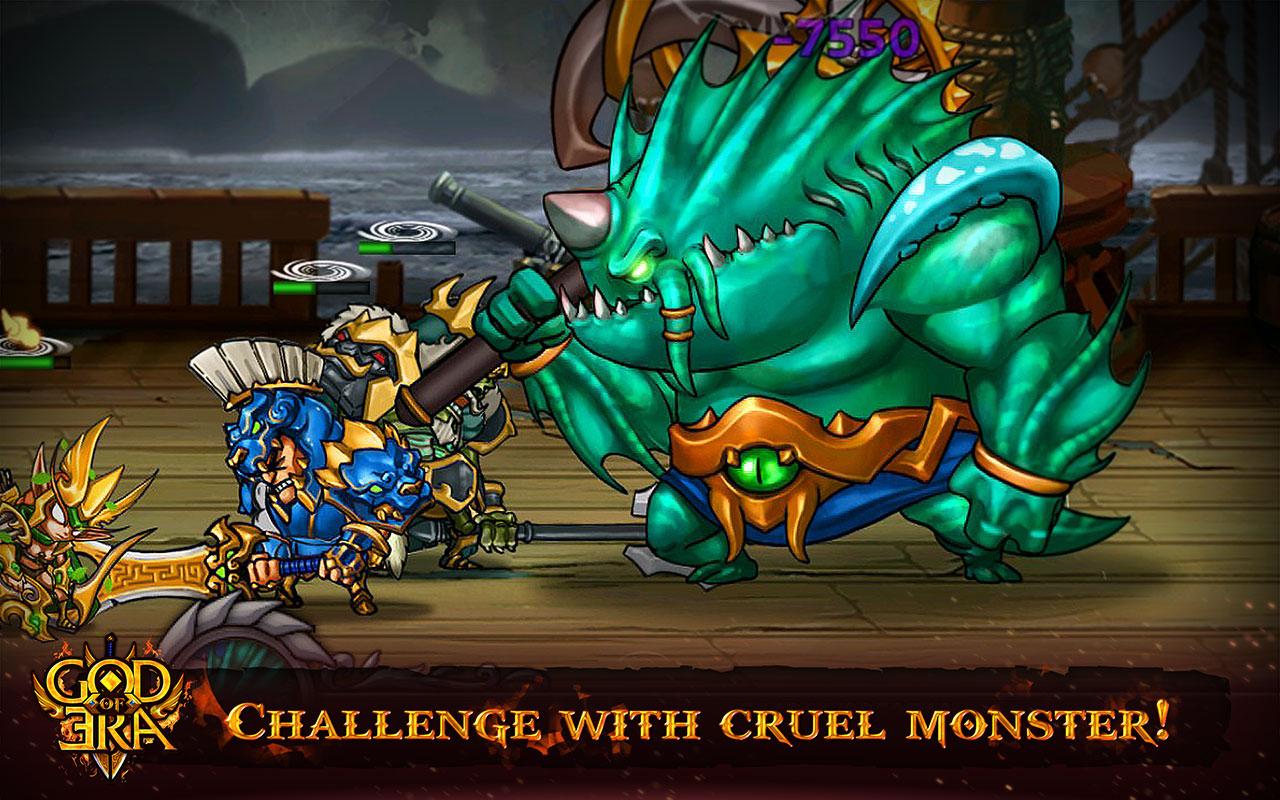 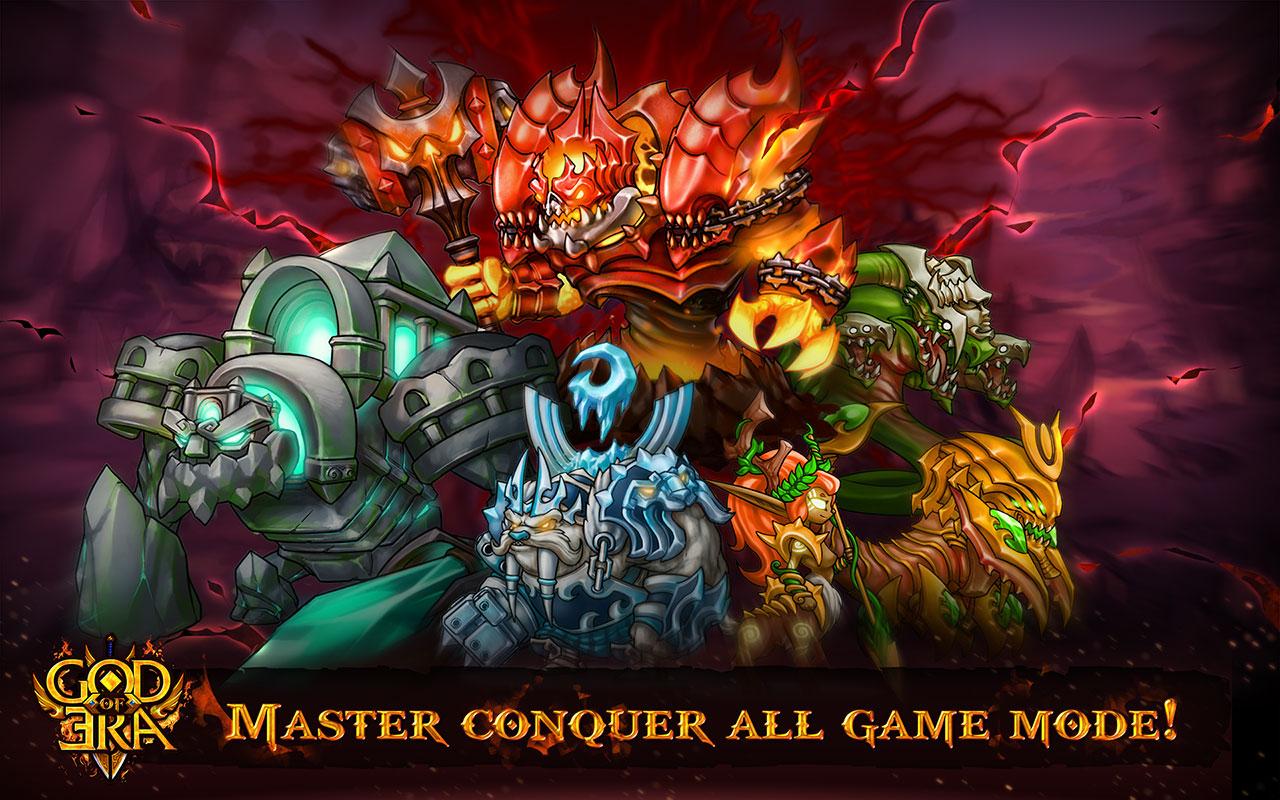 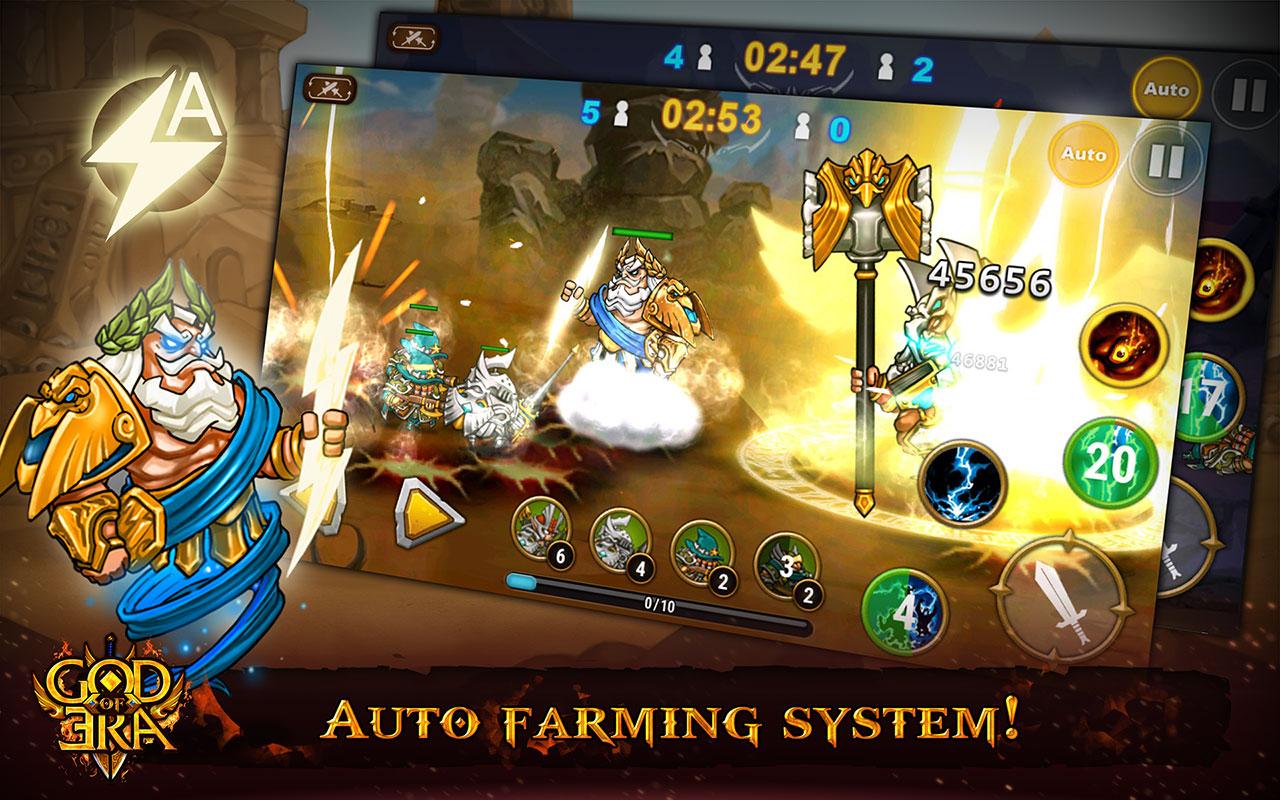 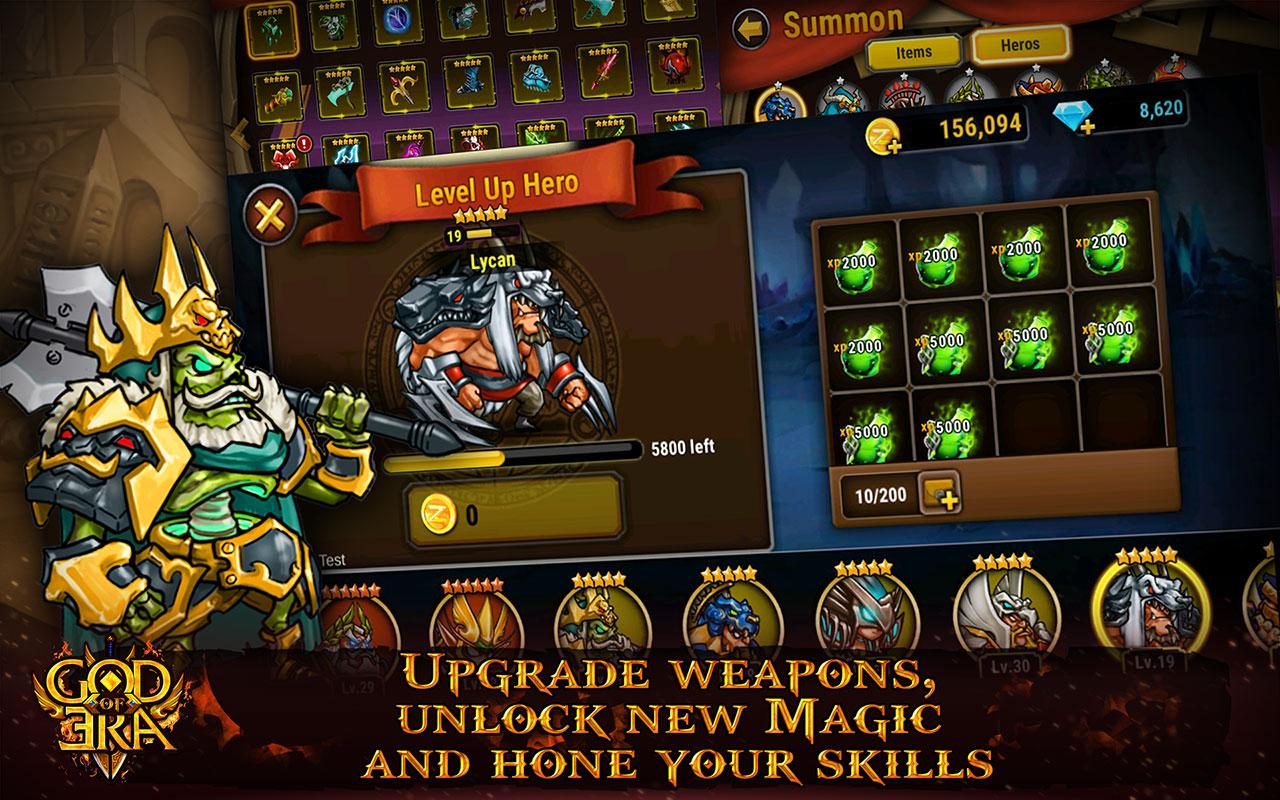 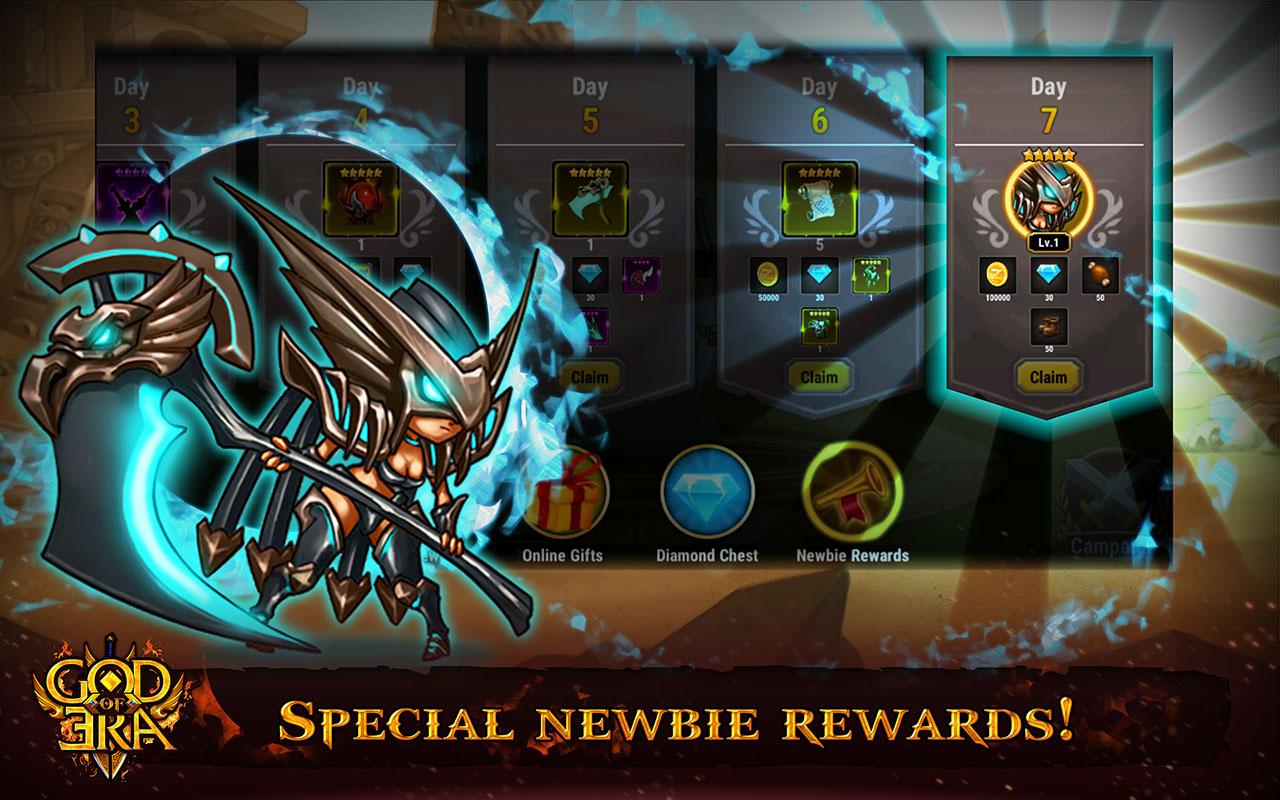